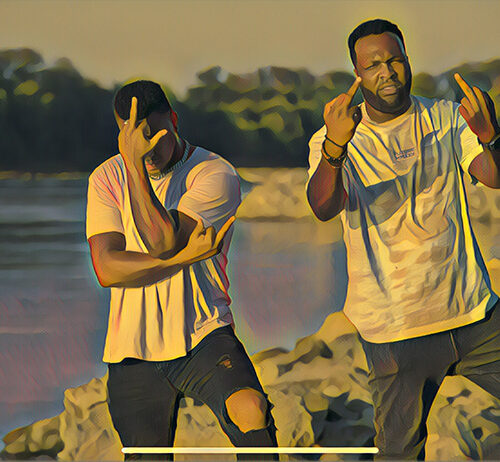 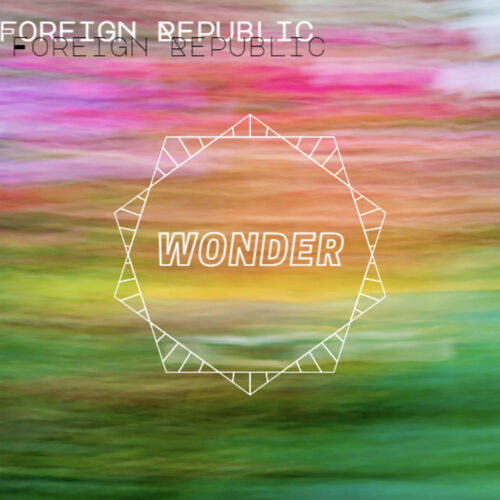 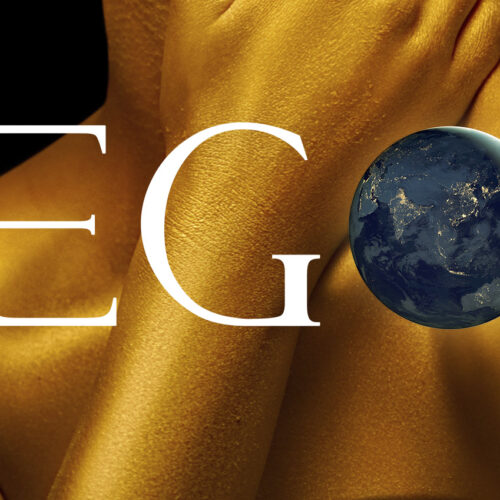 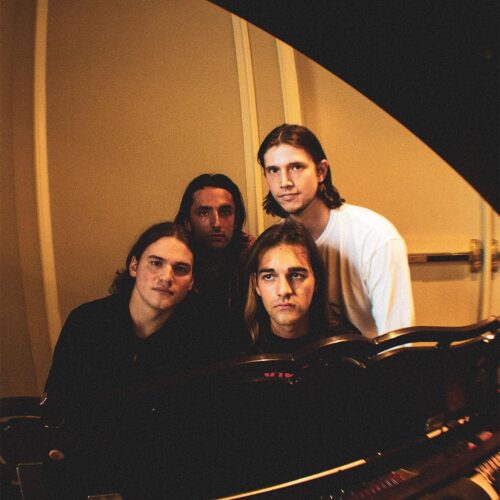 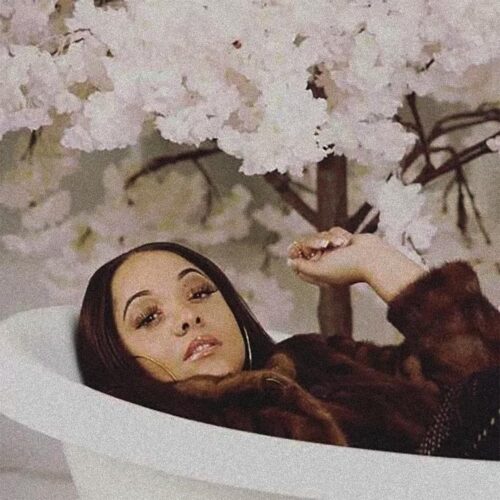 Void Inn is Alternative/heavy metal band formed in late 2010. in Los Angeles, CA. Formed by members Jelena Vujanovic (vocals) and Sinisa Pejovic (guitar), who had at that time completed their studies at the prestigious Musicians Institute in Hollywood. 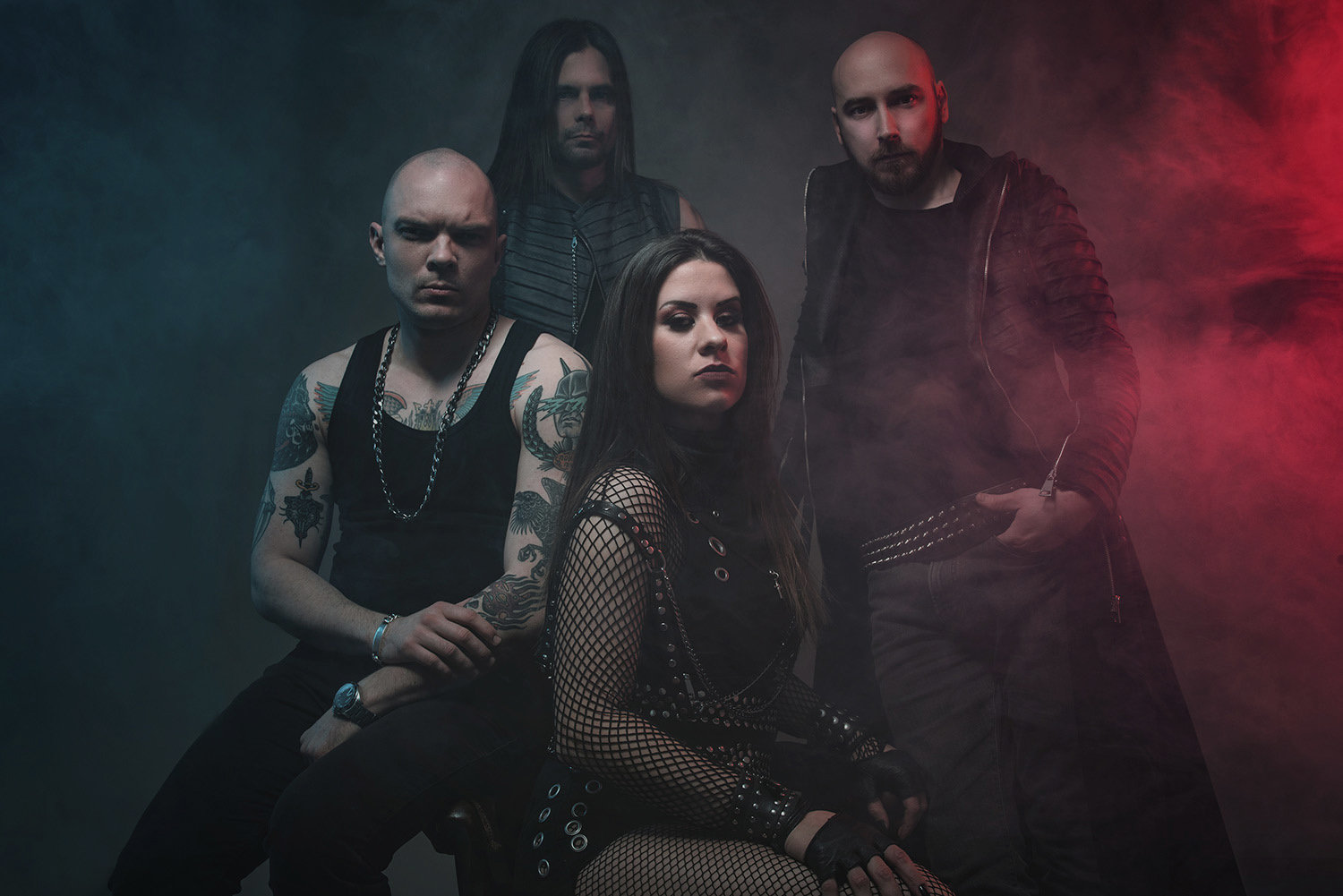 It was so fun chatting with amazing Darla Jade in our third episode of SelfieBlast Show. Check out the full episode with Darla on IGTV, Facebook or YouTube and find out how she answered awkward questions.

In our seventh episode, our guest Abby Speaks reveals upcoming plans and talks about her new song “If you don’t love me”. Listen to full episode with Abby HERE.

Amazing vocalist, writer and producer Jovana engages in conversations with musicians
and all this in cartoon form which will thus be almost the only show of its kind in the world. 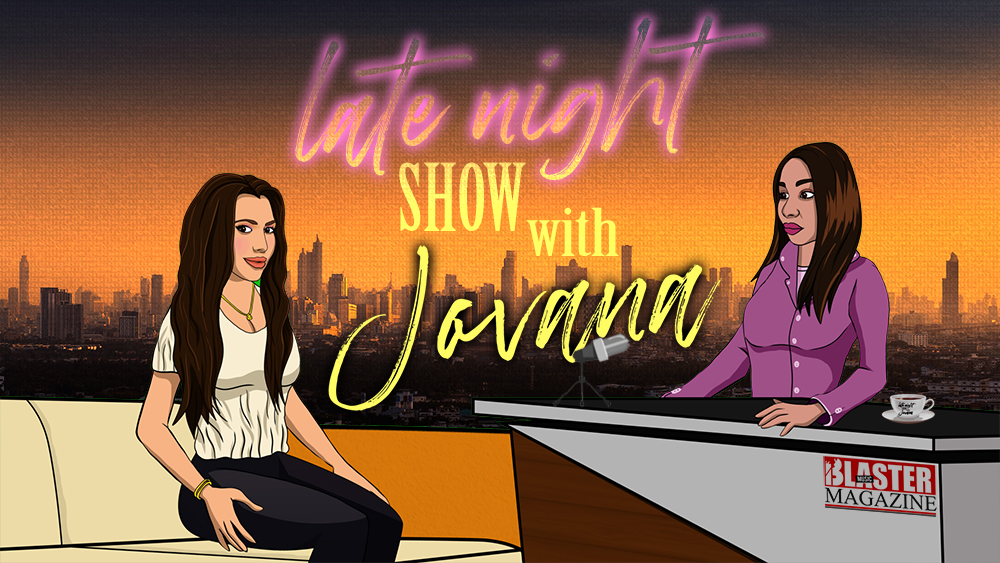 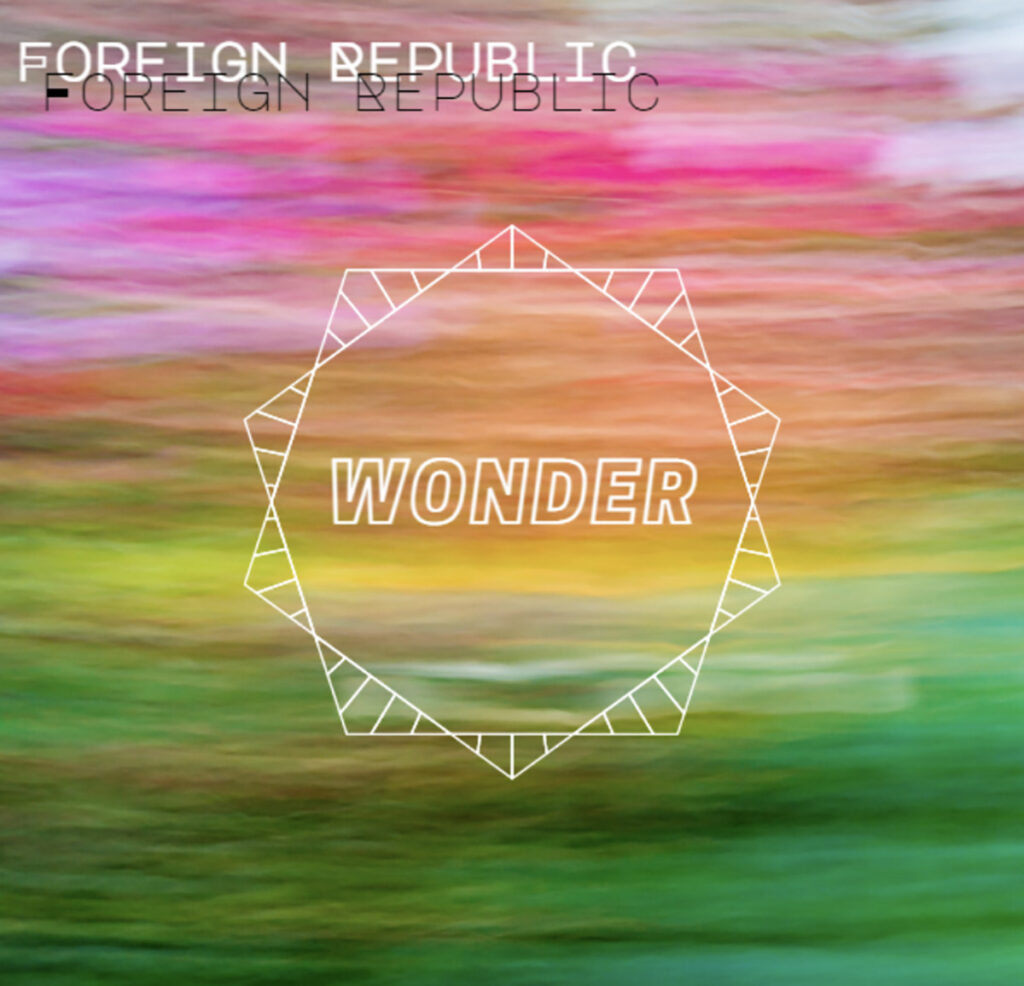 He is 20 years old and he makes beautiful music in his bedroom! We are happy to present you the talented musician – “FOREIGN REPUBLIC” [Blaster] Thank you for your time! What music did you grow up listening to? Foreign Republic: A lot of twenty one pilots, starset, imagine dragons, Eminem.   [Blaster] How did […] 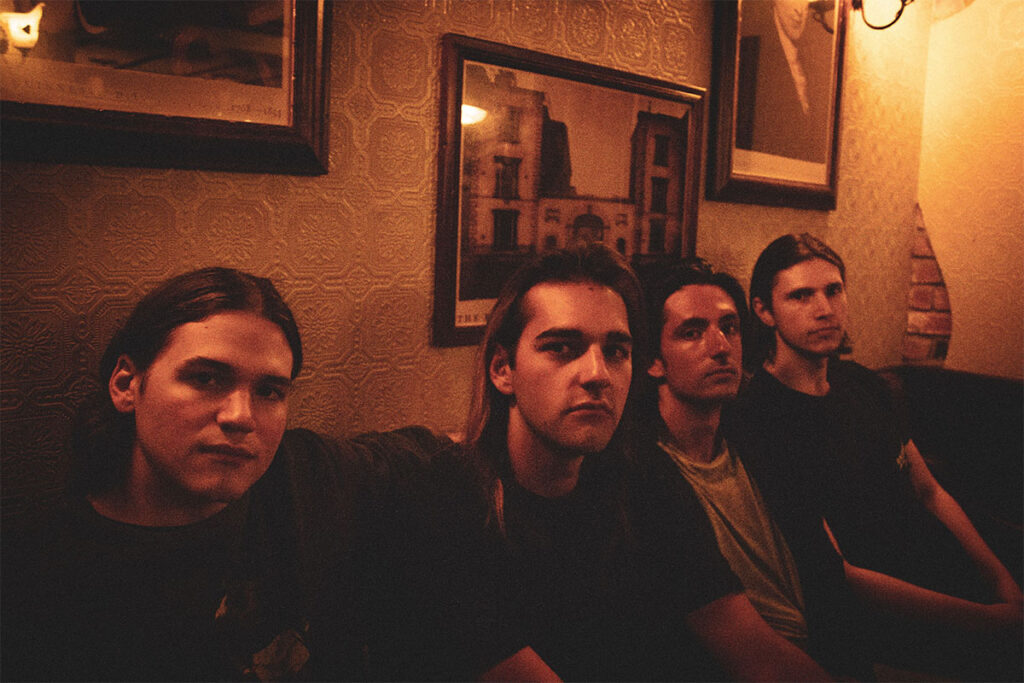 Not unlike a gang of pesky neighbourhood kids from a Stephen King novel, they spent their roaming youth sneaking out to parties, riding bikes, and exploring the night in the sprawling suburbs of Deep Cove, a coastal neighbourhood of North Vancouver, which also serves as a major inspiration to their songwriting, atmosphere and energy.. We […] 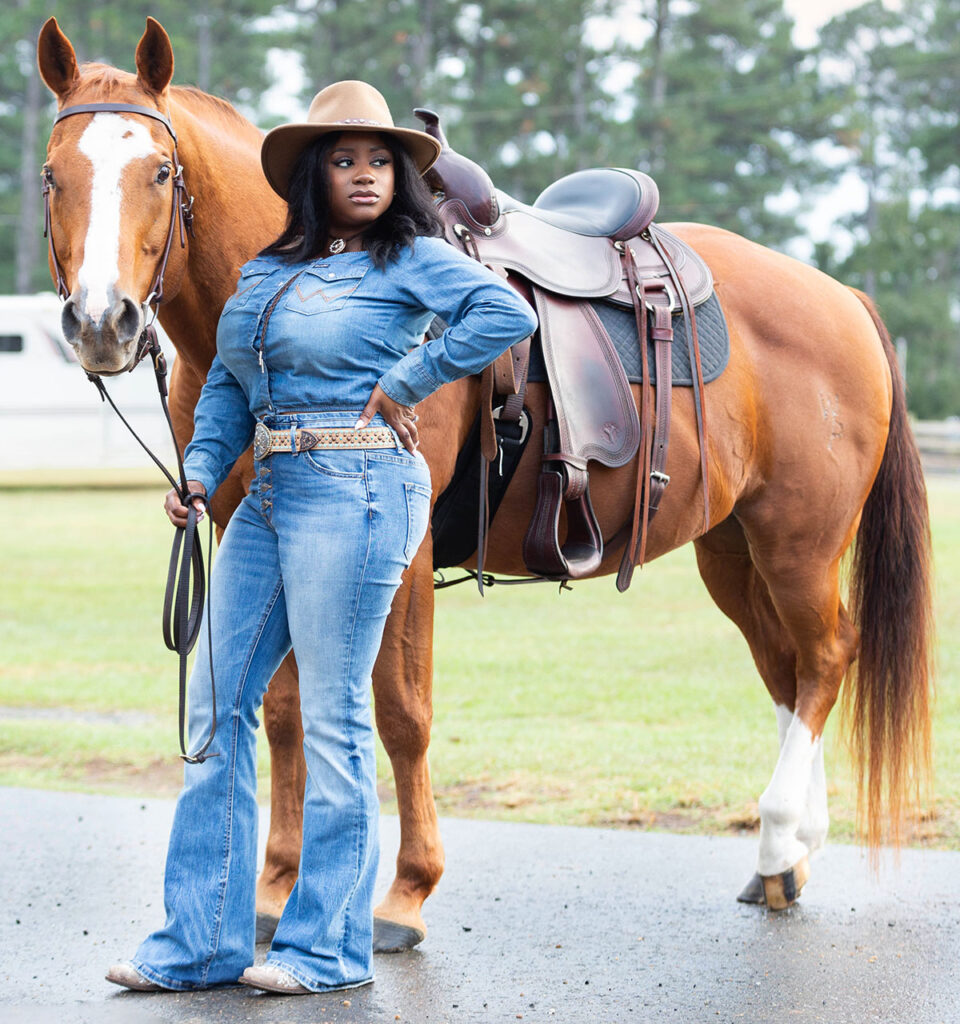 Her training and experience has provided a level of depth to her voice that allows her to sing in many genres of music. She gained additional experience as a performer as a backup singer where she gained the experience of being on the road, writing in her spare time, rehearsing choreography and vocals, all while […]

Custom Lyric Video Production
www.lyricsmusicvideo.com 💢
Try MLADE® for FREE 💢
Upload your song&lyrics 1⃣
Watch preview for FREE 2⃣
Purchase only if you like it 3⃣