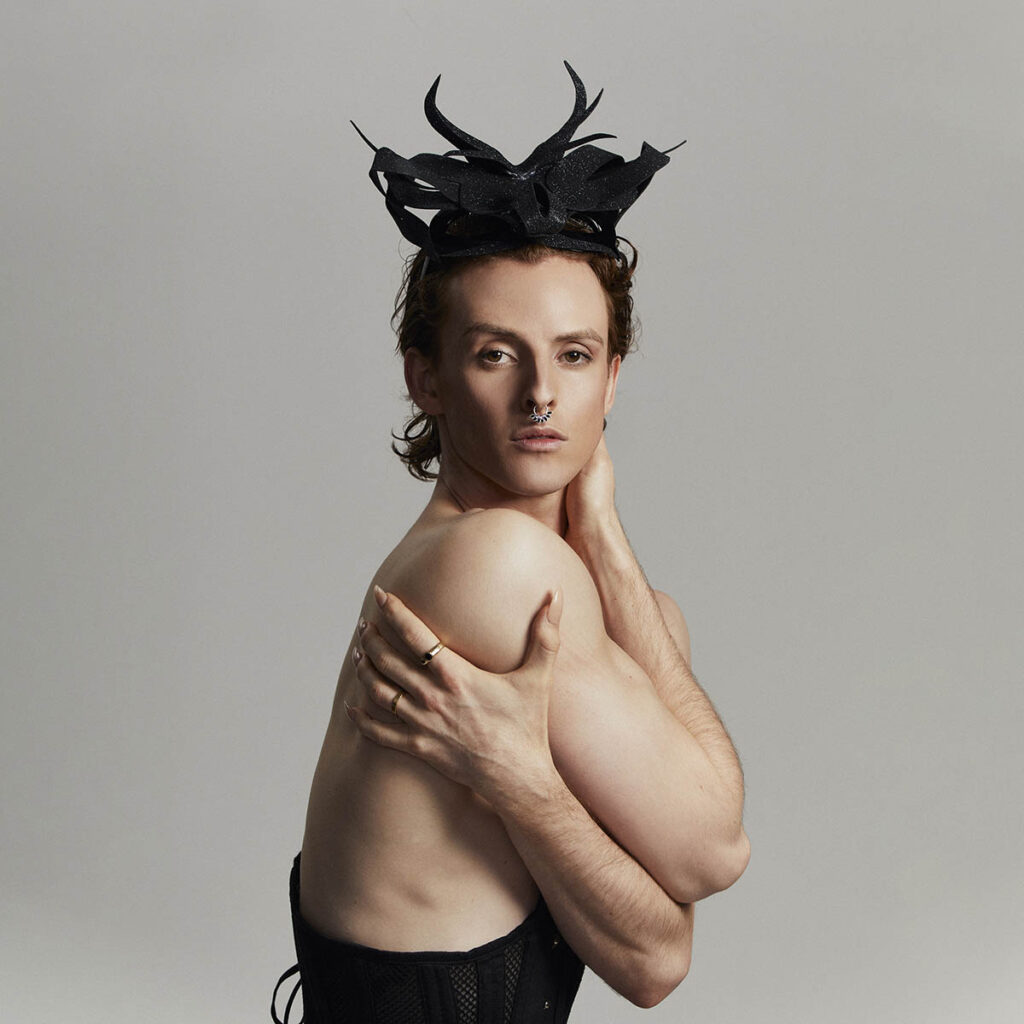 Adam Noviello is an Australian actor and singer, fast becoming known for their multi-faceted and versatile career.

Adam made their professional theatre debut with The Production Company in 2014 as Hanna From Hamburg in their hit production of La Cage Aux Folles. 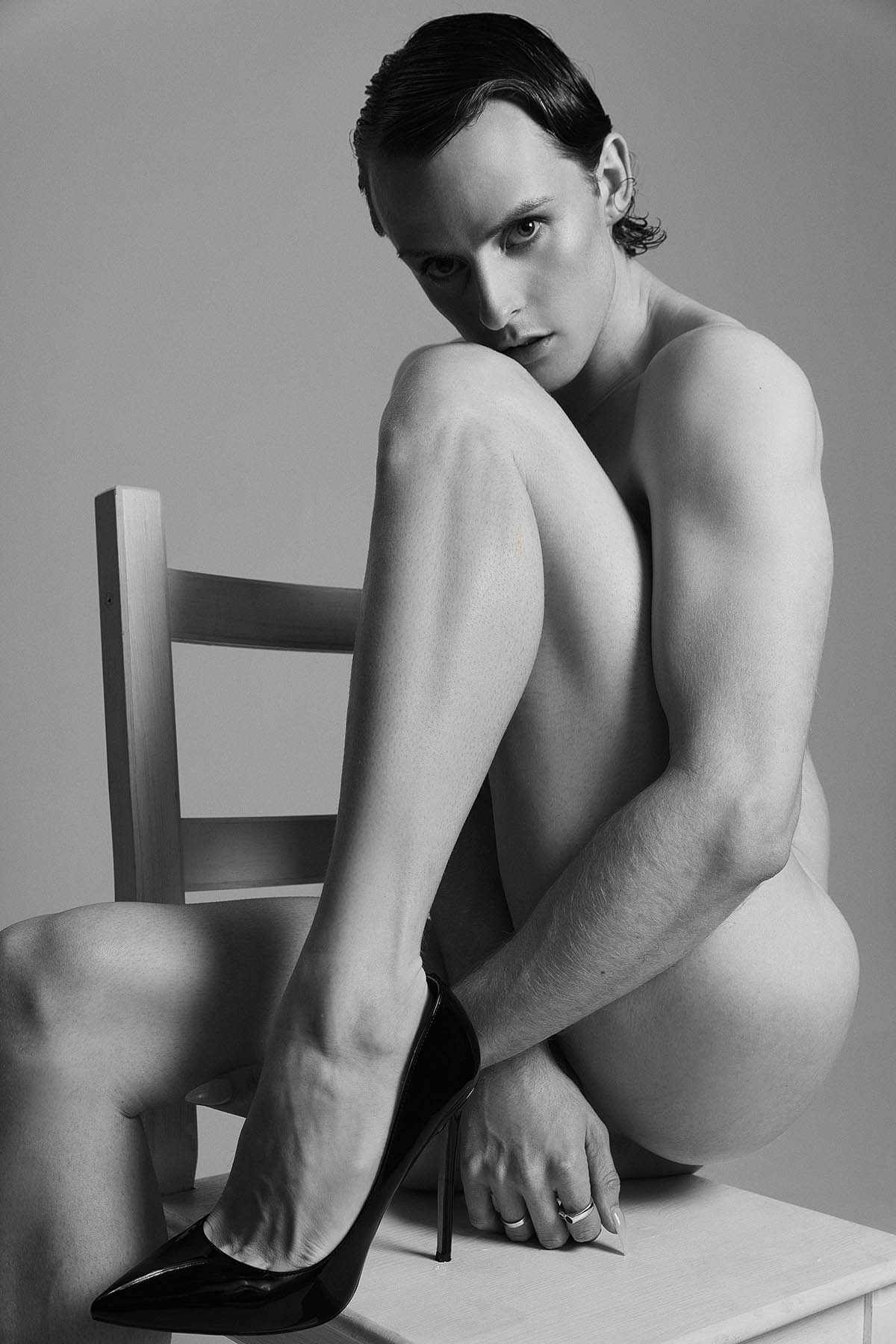 Adam’s cabaret credits include successful seasons of The Last Five Queers (Midwinta Festival), solo shows There Was A Boy… and Songs For Girls (Chapel Off Chapel), and the lead role in the world premiere of The Muse, a one-person song cycle by Green Room Award winner Shanon Whitelock (Chapel Off Chapel/Melbourne Fringe).

Adam is the co-author, co-producer, and lead actor in the Australian feature film Spencer, (Directed by Martyn Park), which made its world premiere as the Opening Night Feature Film in the ‘PRIDE Queer Film Festival’ 2020, winning ‘Best Picture – People’s Choice Award’. Spencer went on to play the 2020 My True Colours Festival in New York City, and was also considered for the 2020 AACTA Awards.

2022 will also see the release of Adam’s debut EP. 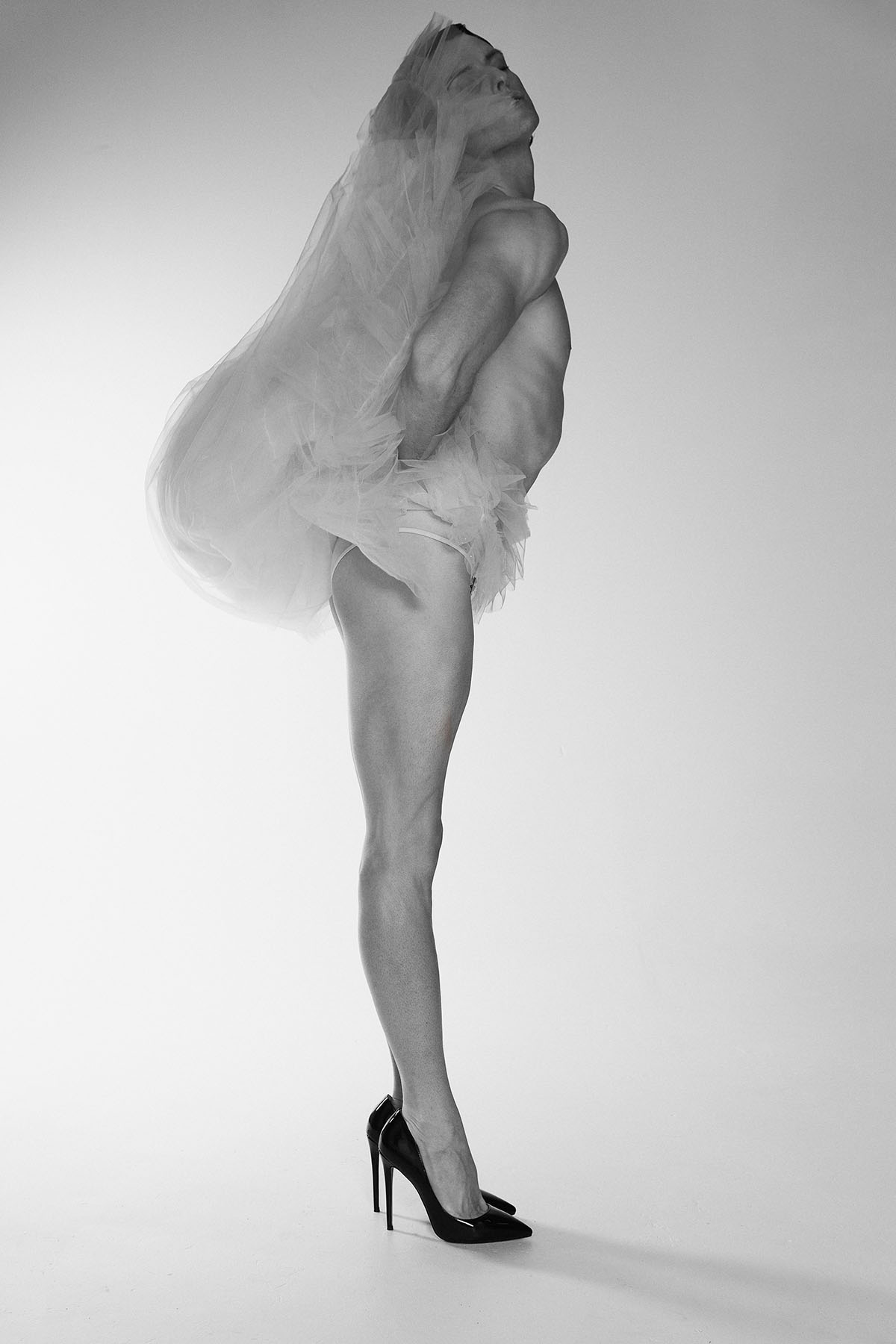 Heretic, Adam’s debut single, climbed to #1 on the iTunes Dance Chart, #2 on the iTunes Top songs chart, #5 on the Australian Independent Record Labels Association Chart, with the song’s music video currently sitting at well over 40,000 views on YouTube. The follow up single, Another You, reached #8 on the iTunes Pop Chart whilst also reaching the iTunes Top Songs Chart Top 20.

“… he calls to mind a young David Bowie – androgynous, beautiful and difficult to categorise…” – Stage Whispers.

Adam is a proud member of MEAA.