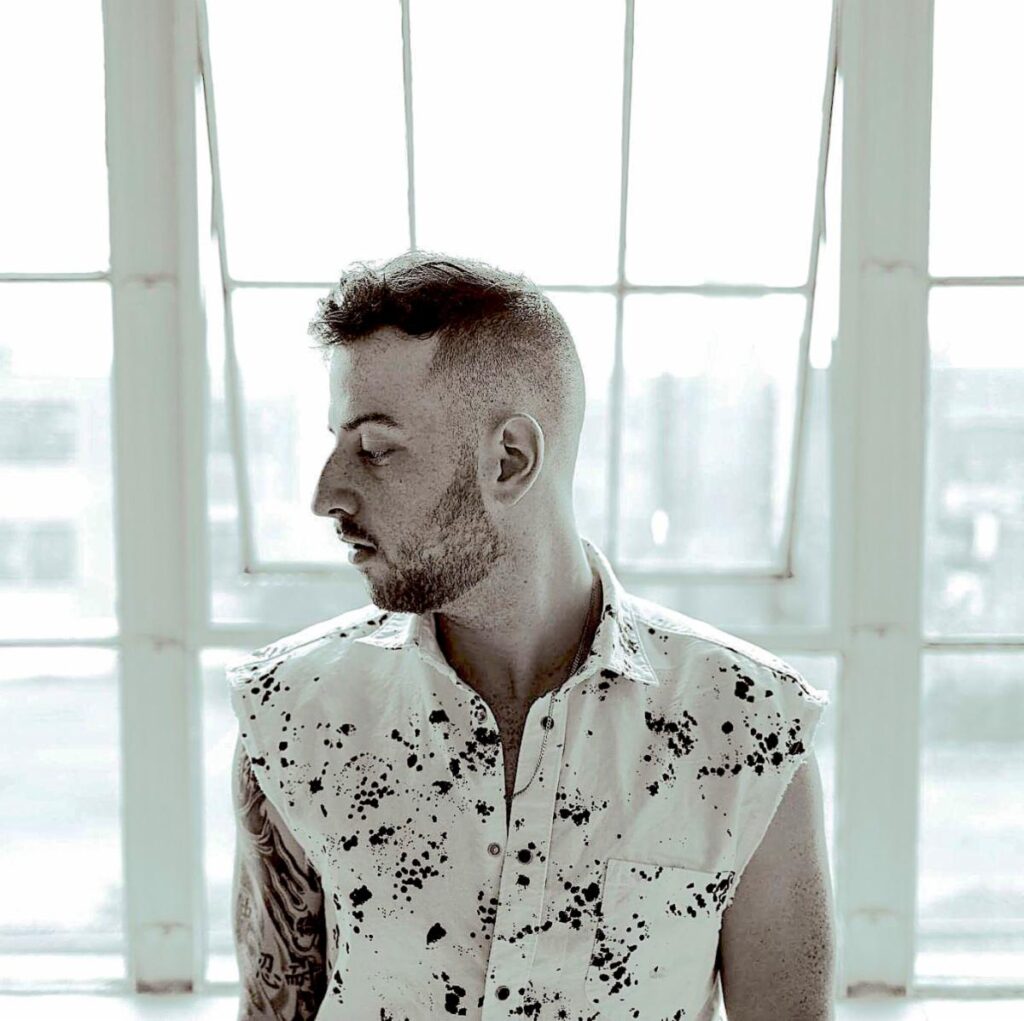 Ontario, Canada – Pop/R&B artist Alex Price is currently riding a wave of duo musical legacies with his latest hit single release, “Love in L.A.” Representing for Canada, Price fits comfortably in the mix of the Canadian music invasion popularized by artists like Drake, Weeknd and Justin Bieber. On the other hand, his velvety vocals and honeyed lyrical flow place him neatly in the genre of memorable ‘blue eyed soul’ entertainers like Jon B, Robin Thicke and Sam Harris. With well over a decade of paving musical ground, Price is finally starting to garner the recognition indie artists dream of. “Love in L.A.” on Priceless Worldwide, entered at #80 on the Digital Radio Tracker Global Top 150 Independent Airplay Chart and is streaming across multiple playlist platforms!

Alex is that rare winning combination of singer, songwriter, multi-instrumentalist, producer, engineer, entertainer and indie label exec.  It’s his early exposure to a broad spectrum of hip hop, R&B, rock, jazz and blues, laced with real life experiences, that provide the canvas to his vast, engagingly eclectic catalog of emotional, seductive recordings. Unlike his older brother, he managed to steer clear of drugs and street life and instead focus on his music. 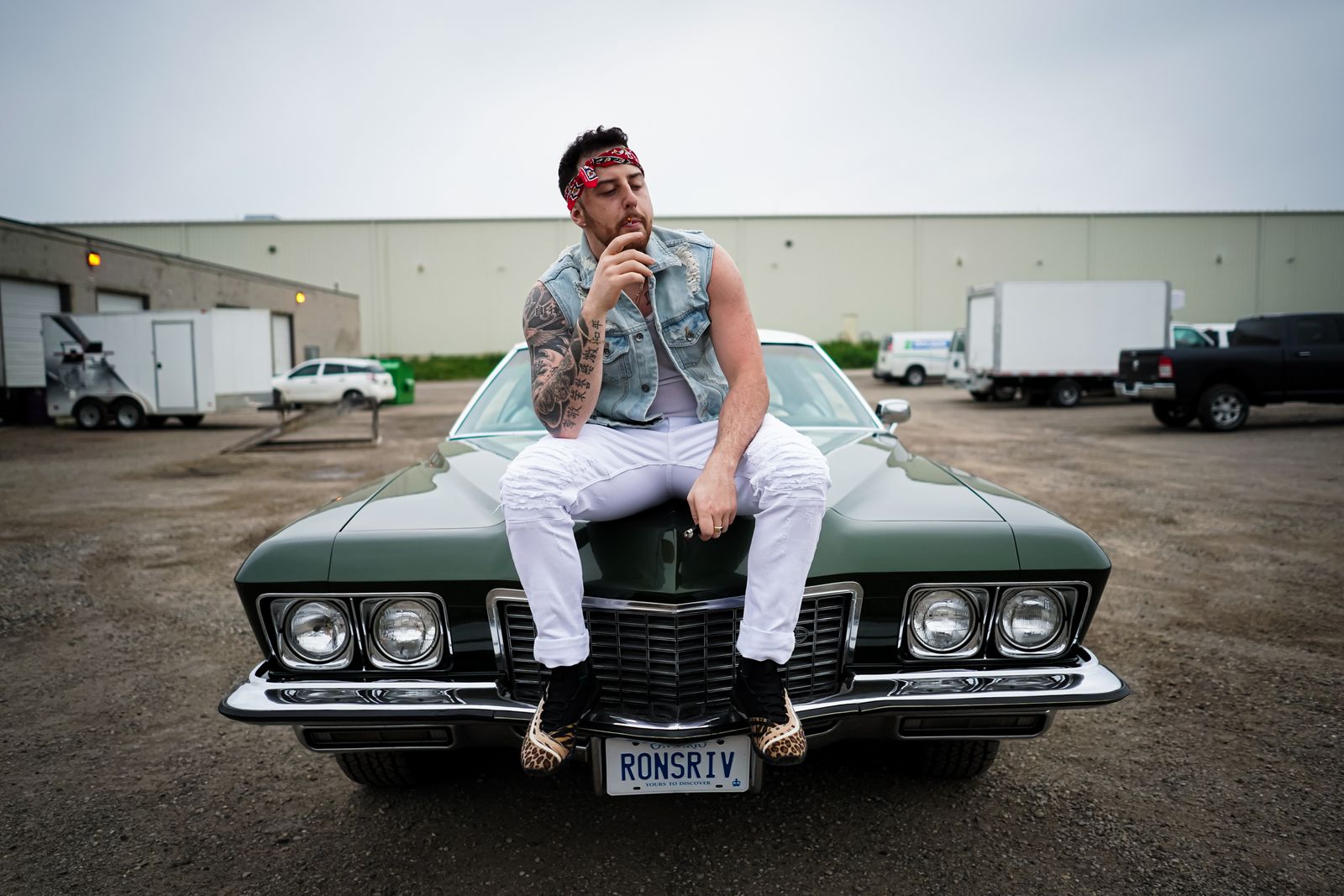 In addition to “Love in L.A.’s” race up the DRT charts, Price has garnered the attention of streaming heavyweight Spotify, which has placed the fan favorite “Love In L.A.” along with other Price singles on numerous playlists, including “Mint Canada” and “R&B Right Now.” Apple Music has also added Alex’s tunes to several playlists securing him over one million plays. The single continues to attract increasing radio play on commercial stations as well, across North America, including Canada where it placed in the Top 6.
“‘Love in L.A.’ commemorates my first trip to Los Angeles. I had been playing a guitar riff for a few weeks that was haunting me. I really felt like it could be something dope. It was such a good vibe and exuded the palm trees, beautiful women and warm weather essence of the city.  Then I met a girl and it all just clicked! It’s like the song just practically wrote itself!” reveals Alex.

“Love in L.A.” is a feature song on the Covert Entertainment Soundworks website verion Suspicious Packages 2.5, a project produced by legendary hip producer, Dwayne “Muffla” Simon. In fact, once Simon got wind of Alex’s sound, he took the artist under his wing, partnering with him on production and promotions. Simon, who is best known for his production of some of L.L. Cool J’s greatest hits, as well as founding the mythical L.A. Posse, believes Alex is that rare gem of an artist who is destined for great success. “Hopeless Romantic” is Alex’s new EP release and picks up where “Love in L.A.” leaves off, continuing a melodious trail of rhythmic serenades.

Alex’s steady perseverance over 14 years has warranted him many payoffs. During the early years, he and fellow Canadian Justin Bieber crossed paths jamming to “Freebird,” with Alex on guitar and Justin on drums.  He has written for select Cash Money / Rich Gang artists at the world-renown Hit Factory Studios in Miami and is included on a remix release by Canada’s top international club scene D.J., 4Korners, the official D.J. of the Toronto Raptors. Price’s R&B original “Tell Me,” remixed and released by 4Korners, even received a shout-out in Billboard by DJ Danny Diggz.

Although the studio is Alex’s creative zone, the stage is his megaphone! Before the pandemic, he averaged over 150 international shows and festivals annually, seducing audiences with his soulful, alluring, vocal lyricism backed by his electrifying six-string artistry on guitar. He has played and shared stages with the late blues legends Mel Brown, Jeff Healey and Lucky Peterson. Along the way, he was also fortunate enough to have crossed paths with a few of his inspirations including Birdman, Timbaland, Tyla Yaweh, Caskey, and Neno Calvin.

“Love in L.A.” is proving to be priceless for the Canadian crooner. Let Alex Price serenade you at www.alexpriceofficial.com.