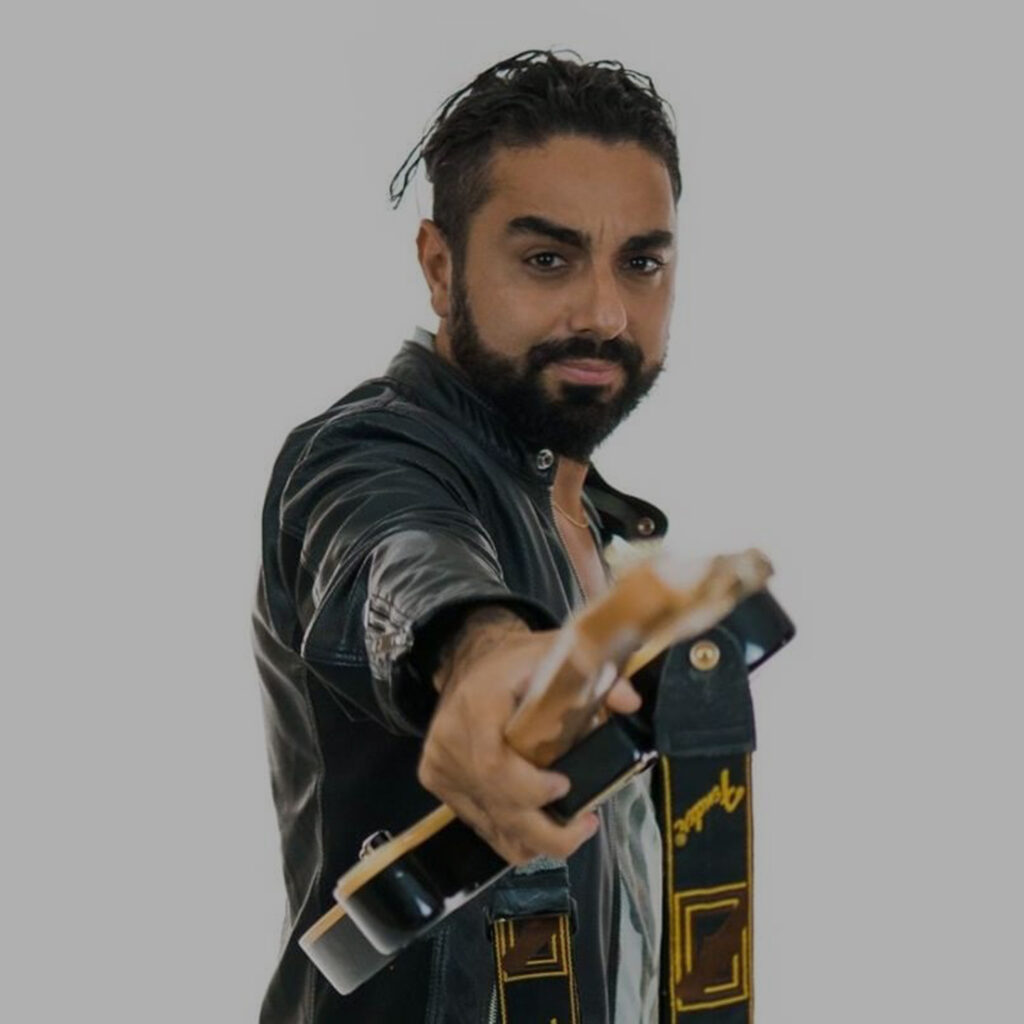 Andy Bruss was born in a small town near Venice, Italy. He passed his childhood listening to his parents’ music and playing his dad’s guitars as self-taught. Over the years he had live experiences playing blues, pop, and rock on local stages, and finally, in 2007 he decided to move to Milan to deep dive music studies and start his career as a session man in recording studios and tours, but also as a composer, arranger and guitar teacher. 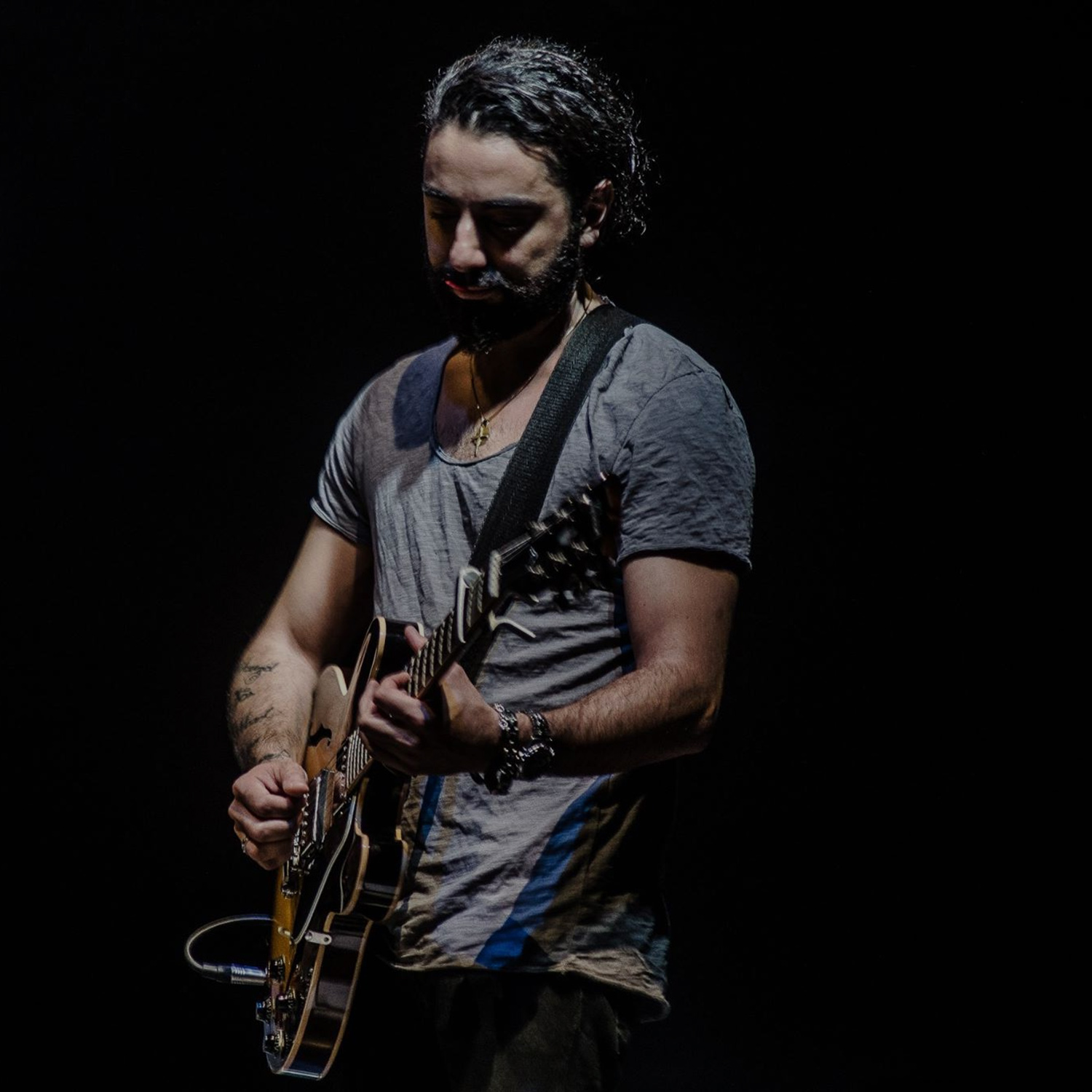 He had the chance to collaborate with accordo.it (main music website in Italy) plus several representatives from the Italian music and show business enriching his cultural and professional skills. 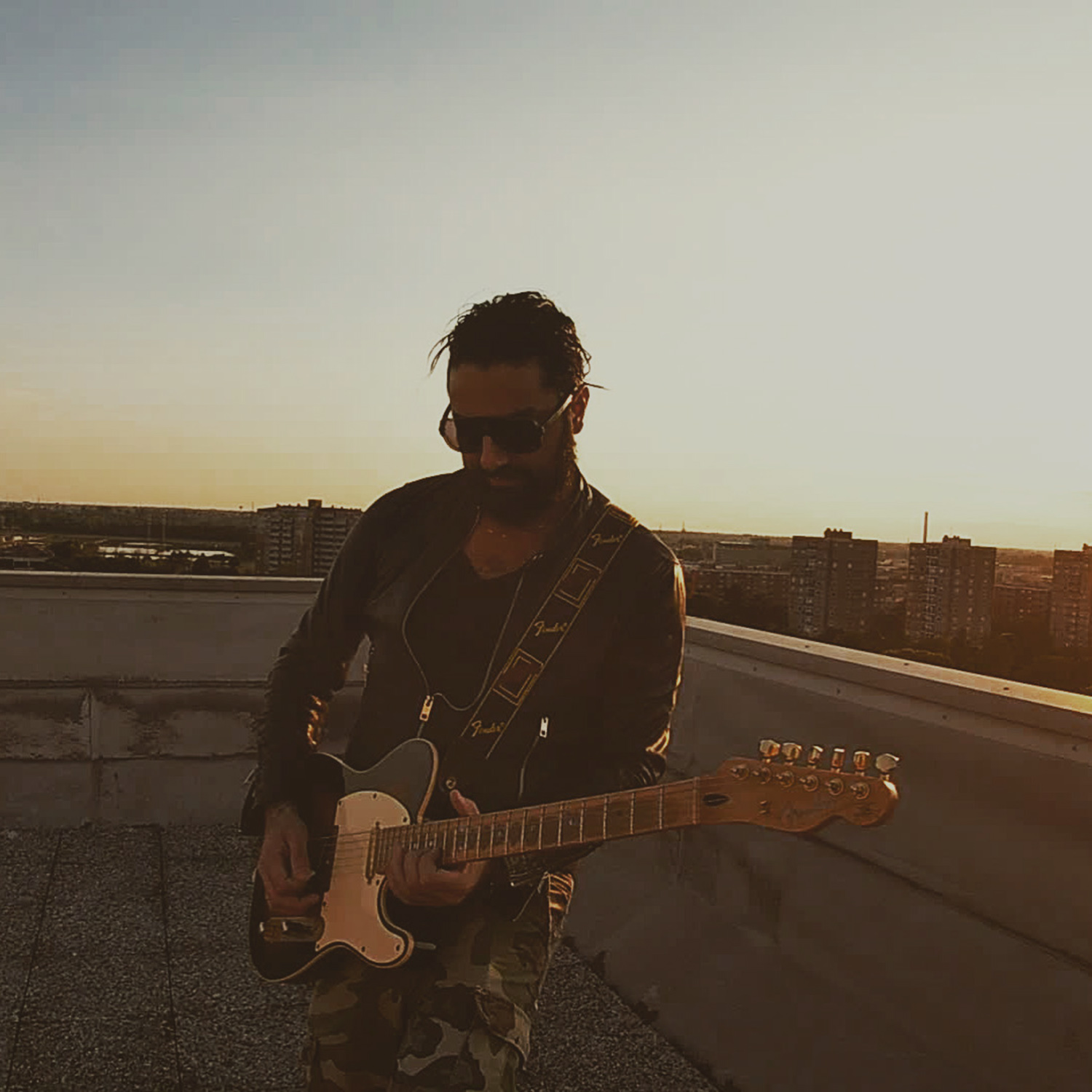 In the meantime, he started the composition of the instrumental songs which are part of his first album. Post-rock influence from M83 blended with Hans Zimmer cinematic world is the basis for the sound of “Change”, Andy’s first single from the same-named album which will be released by the end of 2020. 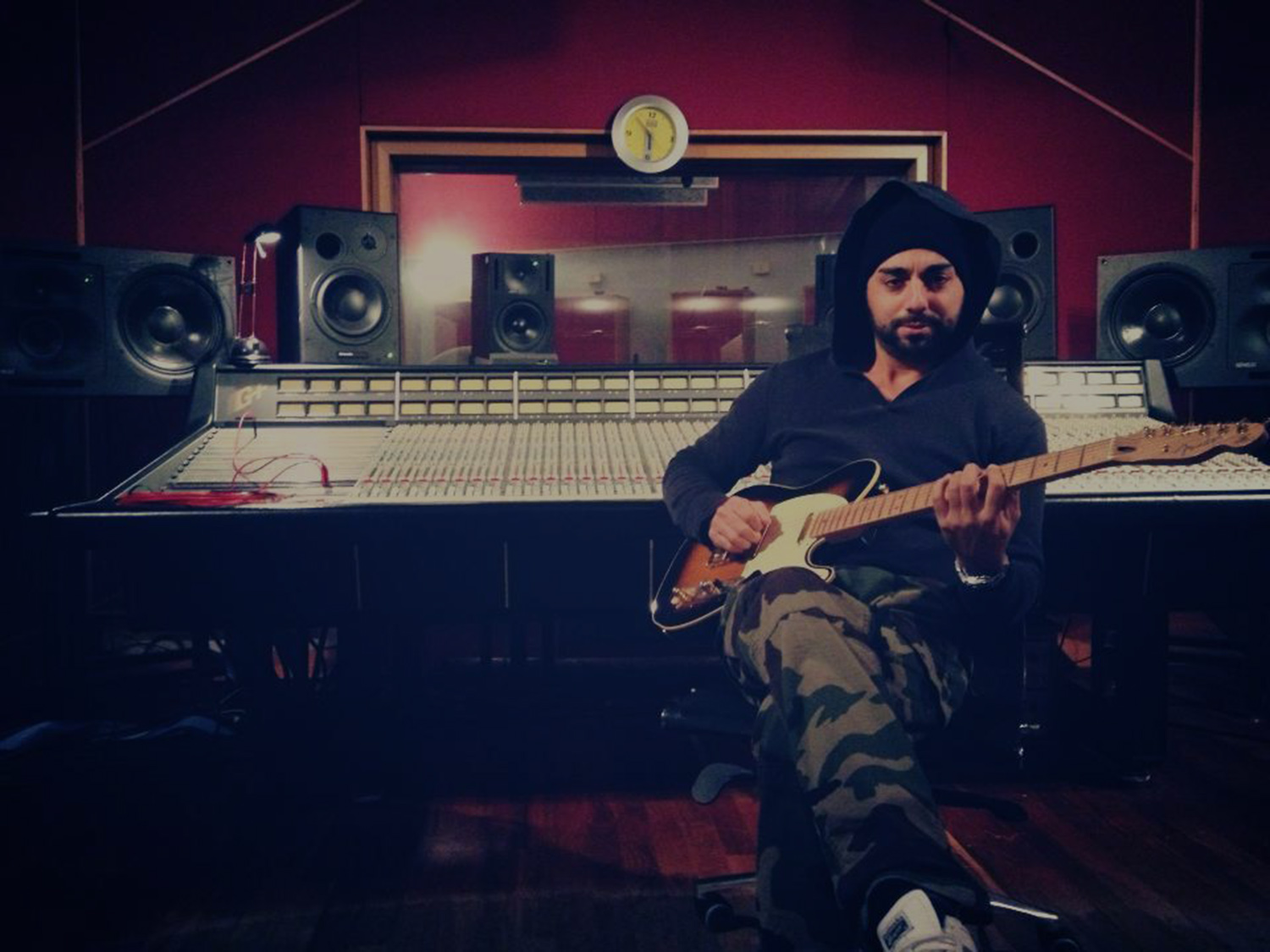 “Change is dedicated to the first and basic step you take to start the hard path to achieve your dreams” stated Andy Bruss, “a step which moves forward only with the force of change”.