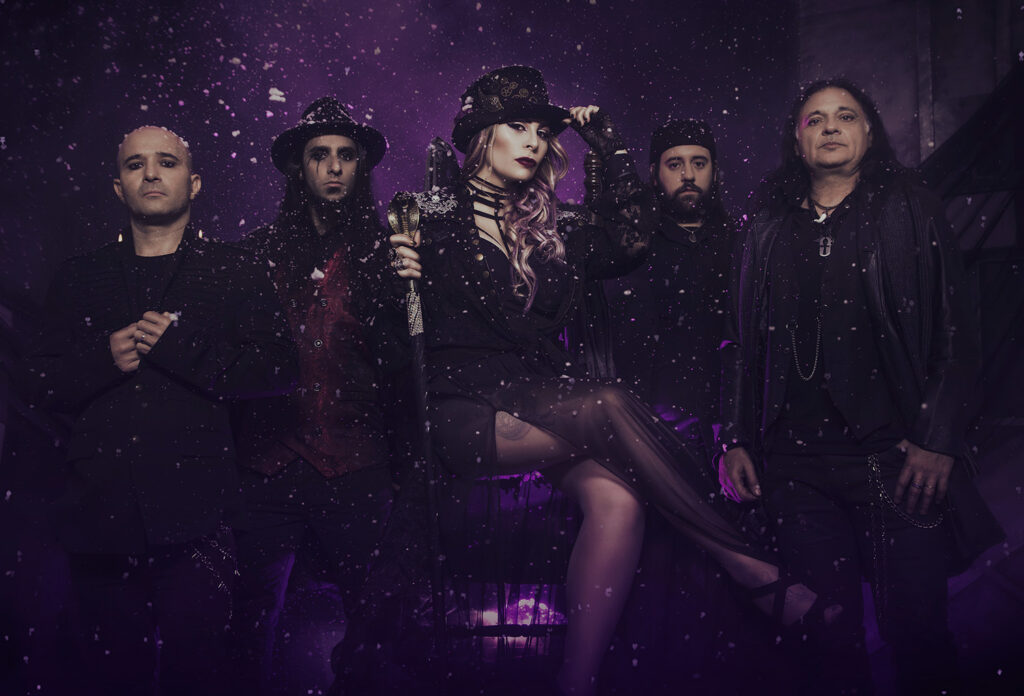 Music melts into black with the emergence of Barbara Black, a cyclone of southern blues, American rock, gospel and metal! When you mix an attitude that Lemmy himself would sign with a vocal capacity worthy of Myles Kennedy and to that you add a sound that borns from the roots of rock with the power of today’s metal, the result can only be an album not to be missed. That album is Love, Death & Flies, the third album by Bárbara Black, a singer and a band born to rock. 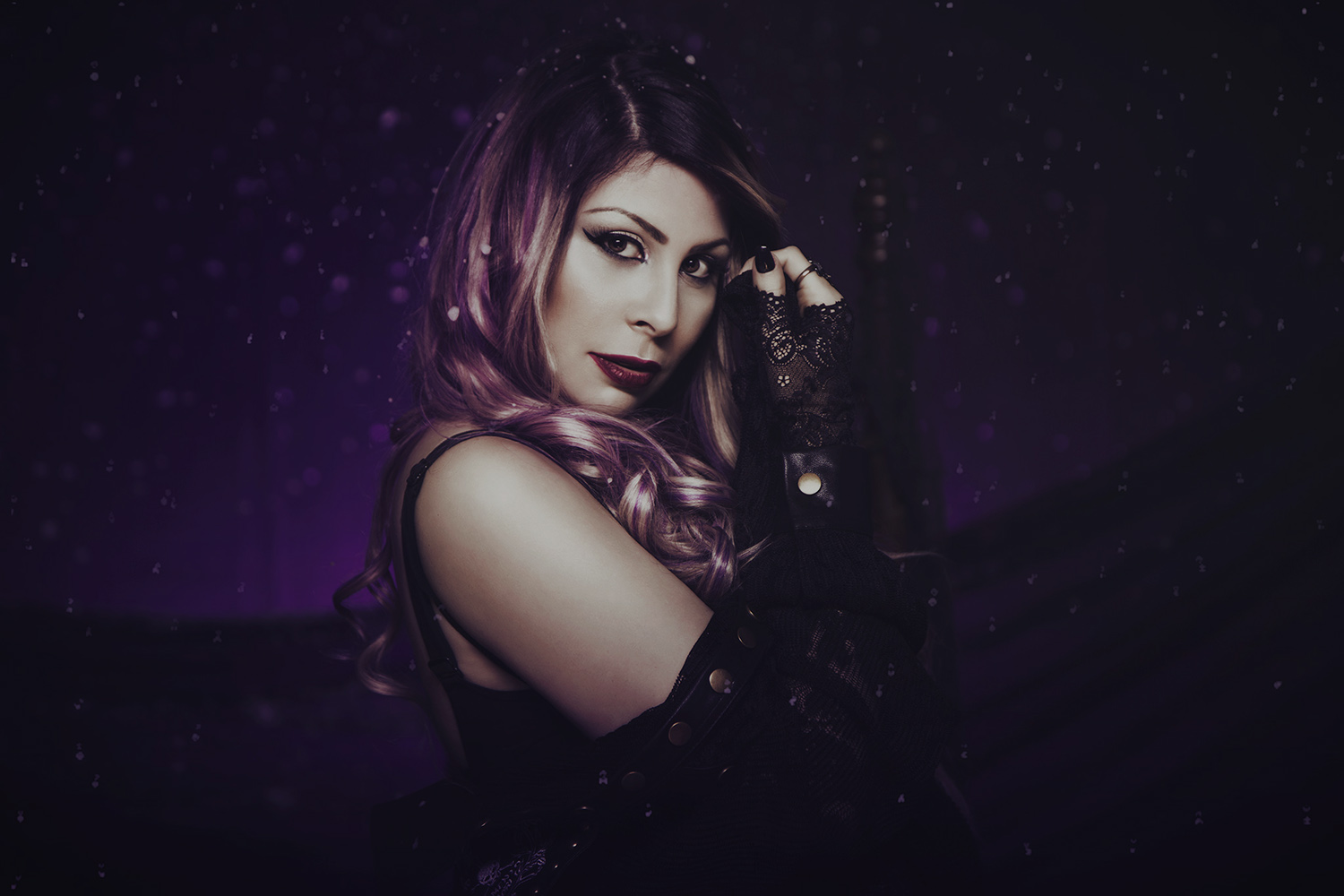 She is an independent artist with a long career, that in 2016  began her singer solo career releasing Spiritual Rock. “Shiva” was the song chosen to be in Eurovision by the AEV Festival. Barbara has won several awards as a metal vocalist in Spain such as Best National Female Rock Singer chosen by La Heavy Magazine readers in 2013, 2014, 2018, 2019 and 2020. Barbara Black recently won the Battle Of The Bands on MDR with 32,071 votes, and is currently the Band Of The Month for June 2020! In 2017 she released the album Ad Libitum, and the band went touring in the UK in 2018 and in Spain in 2019. 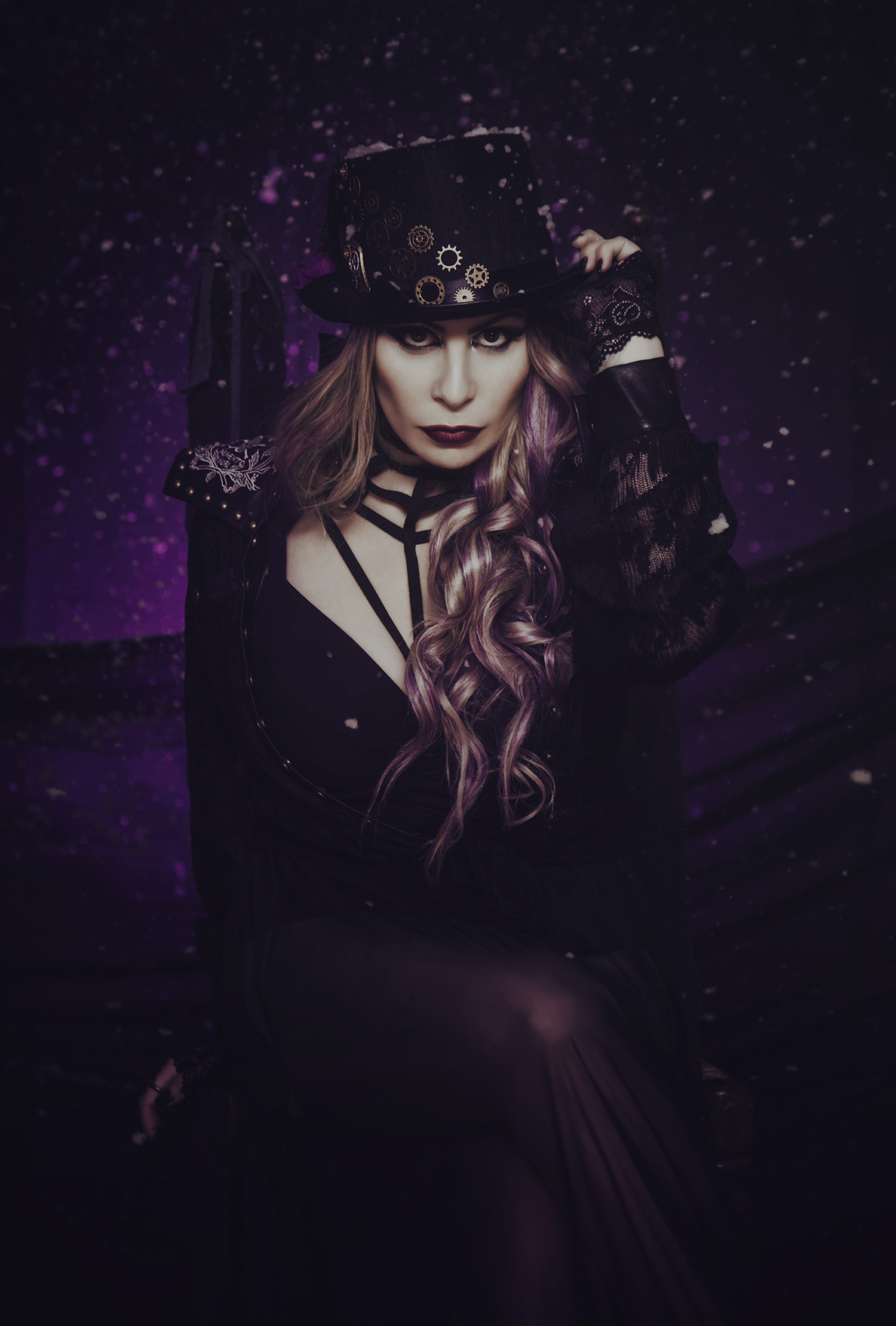 The new álbum Love, Death & Flies is her hardest sound that shows the lyrical influences of Poe, Bécquer and the horror cinema of the 80s. Victorian streets, dark passages, and a decadent romanticism drives you to reach the zenith in “Damnified”, a reflection of the band’s approach to wilder southern sounds. 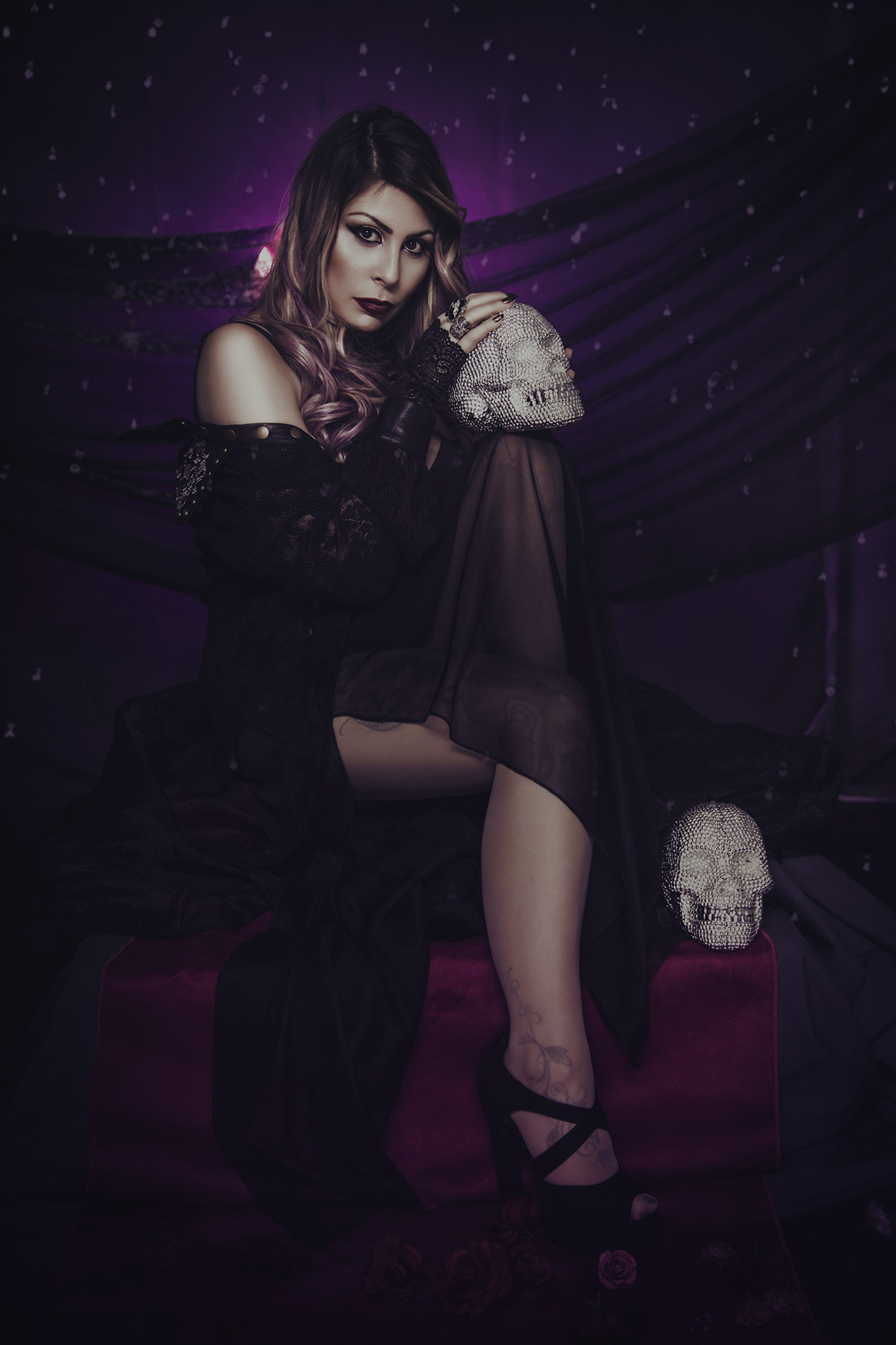 You will find one of the most powerful and quality voices that flies through melodies, screaming, and opera as well as sharp guitars and a devastating drums.