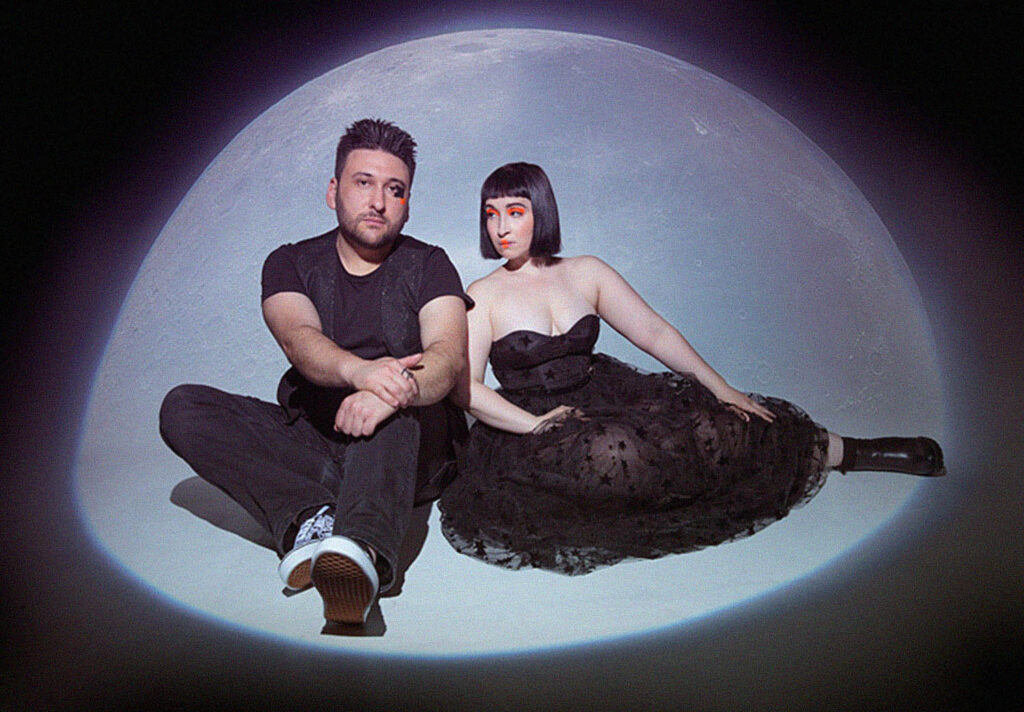 Before Sunday is a pop-rock band based in London, UK. Their music has a really personal touch, which combines the diverse background of the band members, as well as a driven, diverse motivation to explore many different styles and creative ideas. 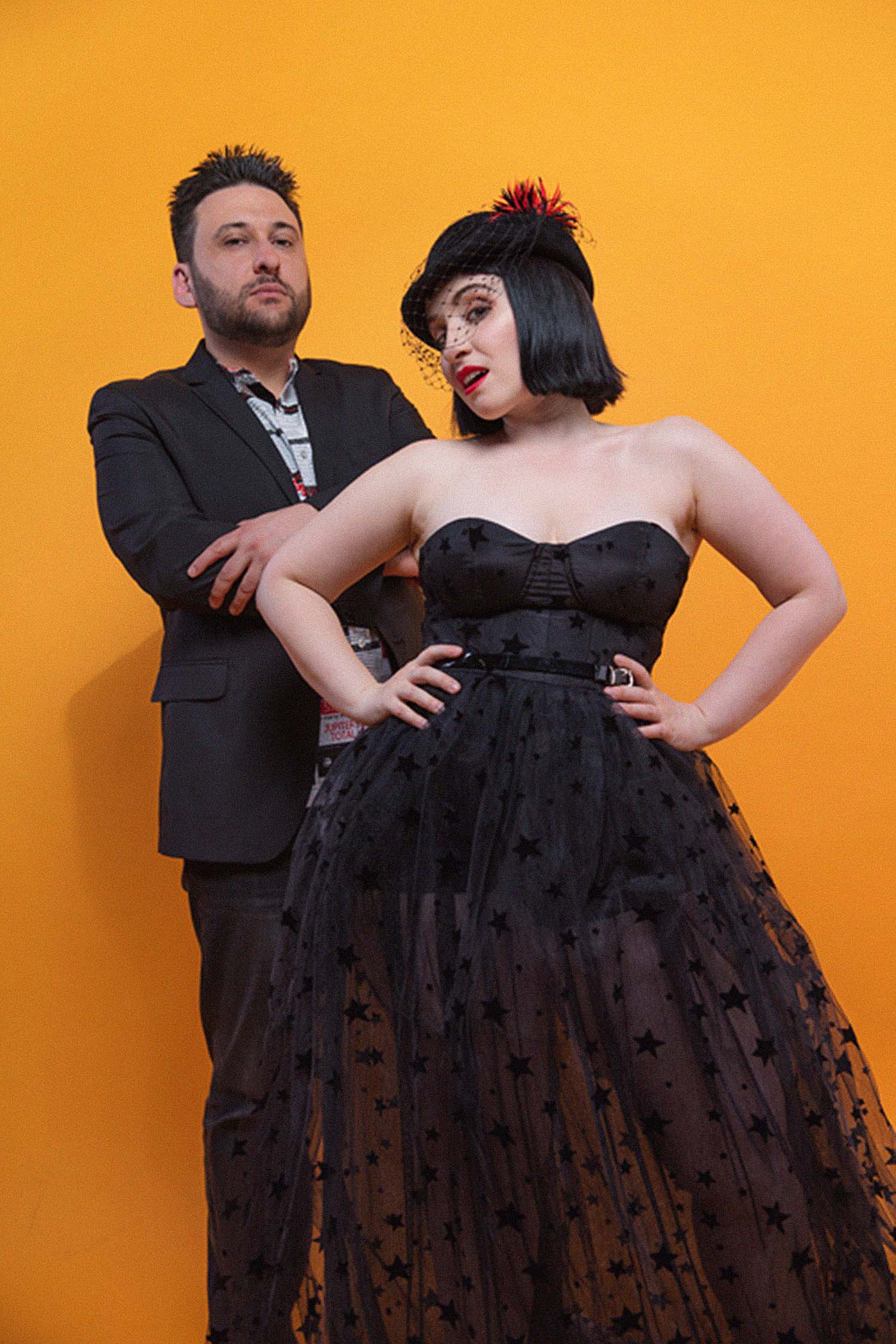 Before Sunday is a band with a raw, energetic and personal attitude. Their sound blurs the lines between different genres, including pop, edm, hard rock, funk, and alternative, revealing a rather eclectic approach to songwriting and a very impressive musicianship across the board. There is so much more to the band’s sound. They also have a more melodic side, which explores many nuances and different stylistic directions. It is not surprising to read that the group’s music has already been received well by fans, and by the music community as a whole. Before Sunday has received quite a vast array of accolades and awards, as a testament to the band’s drive and ability to write memorable music that sets the bar higher. 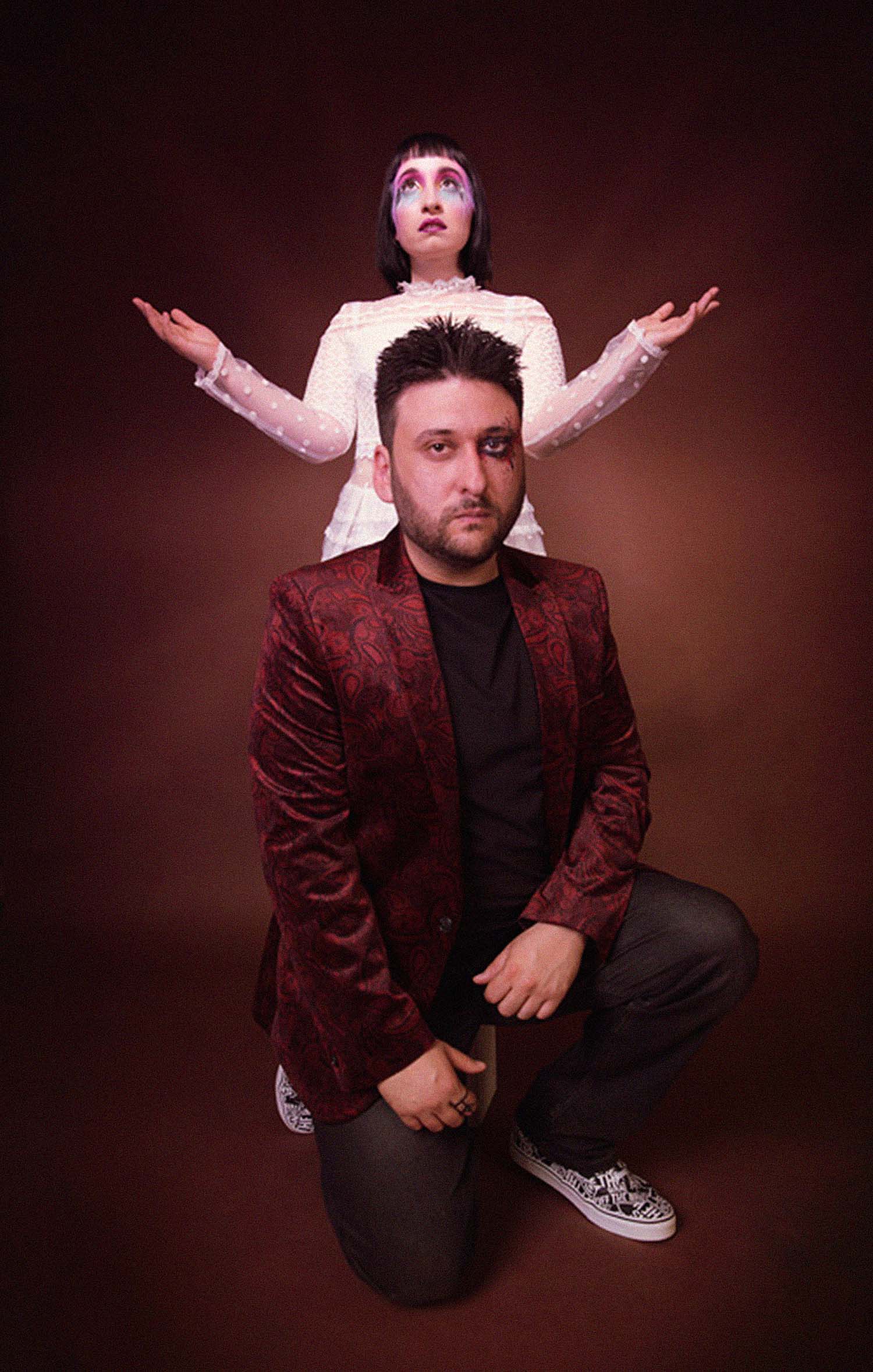 Among other achievements, the group scored a finalist award in the UK Songwriting Competition (2017) for their single “No Destination.” Following this, their popular track “Obsessions” has received a slew of awards. These include accolades for the UK Songwriting (2018) and Unsigned Only competition (2019). Before Sunday’s music has been compared to the sound of seminal musicians such as Red Hot Chili Peppers, Sia, Pink and Michael Jackson, to mention but a few. This exciting line-up set out to blur the lines between different genres and aesthetics, such as rock, funk, metal, and R&B. However, the band always stays true to creating catchy pop melodies, embracing their most relatable and accessible side! 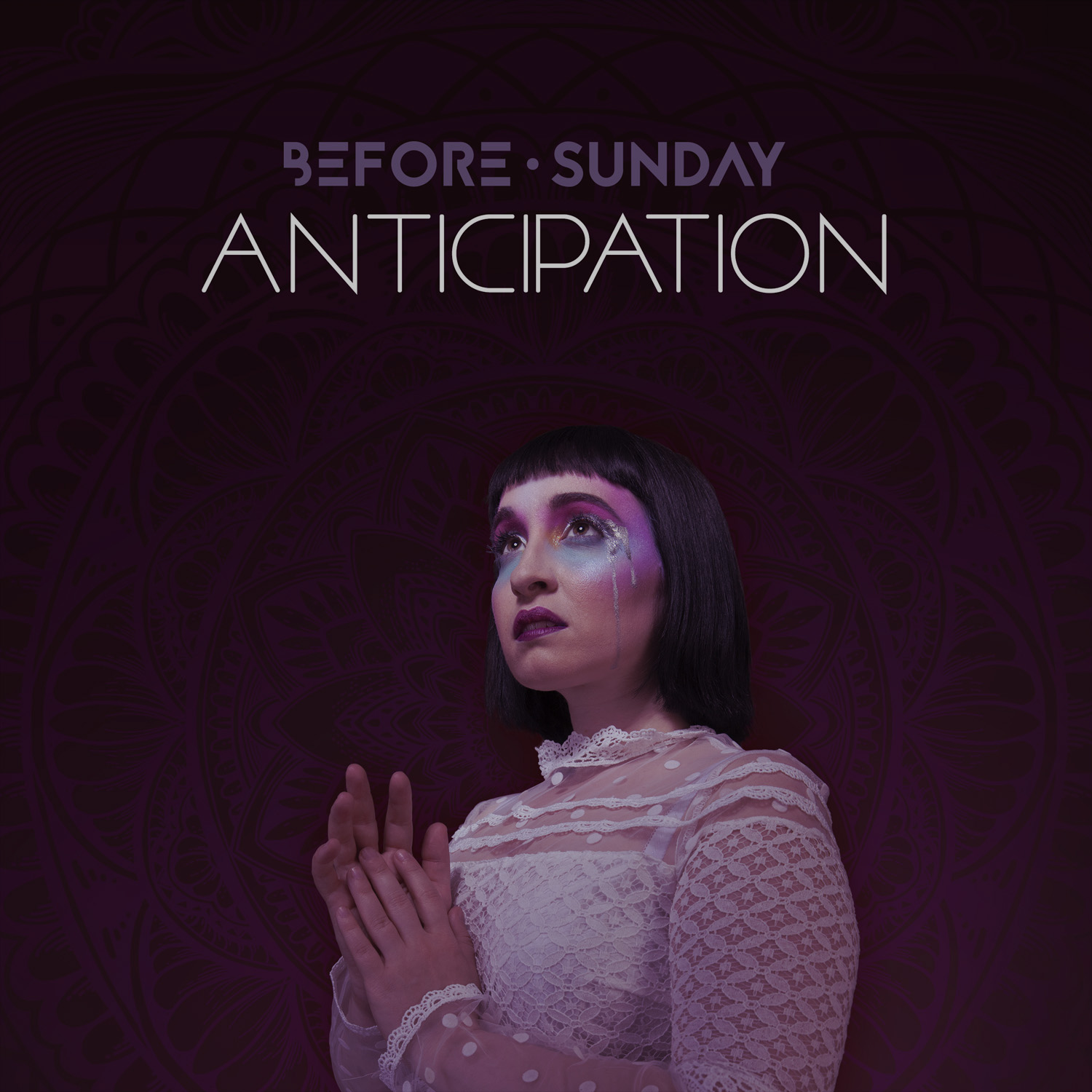 Before Sunday have just finished a very successful tour with the legendary Pavlov’s Dog. The two groups performed in the UK and Greece, reaching out to an international audience.

The band has inked a worldwide record deal with Rockshots Records for the release of the debut album “Anticipation”. The album was released in April 2020.