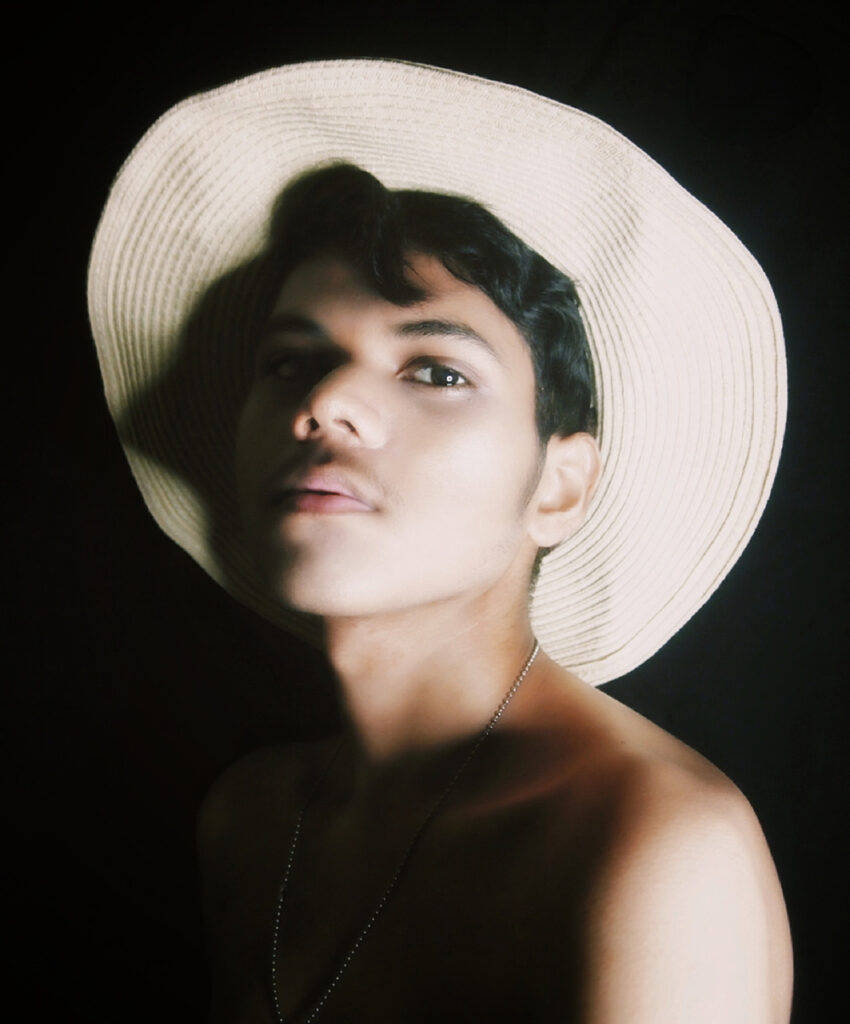 Sangam Kumar Tirkey generally known as Caesar is an Indian Singer and songwriter who started his career in music as a Country Artist with the release of his debut single “The Chills”. But according to him the path of music wasn’t so easy. In 2019 he came out as gay and the rough road started from there. When he released his single “The Chills” it was quite difficult for him to find a perfect spot in the music industry. He said “People don’t even promote my work even after telling them to”. He says the place from where he belongs is a conservative society and being gay disguise them. 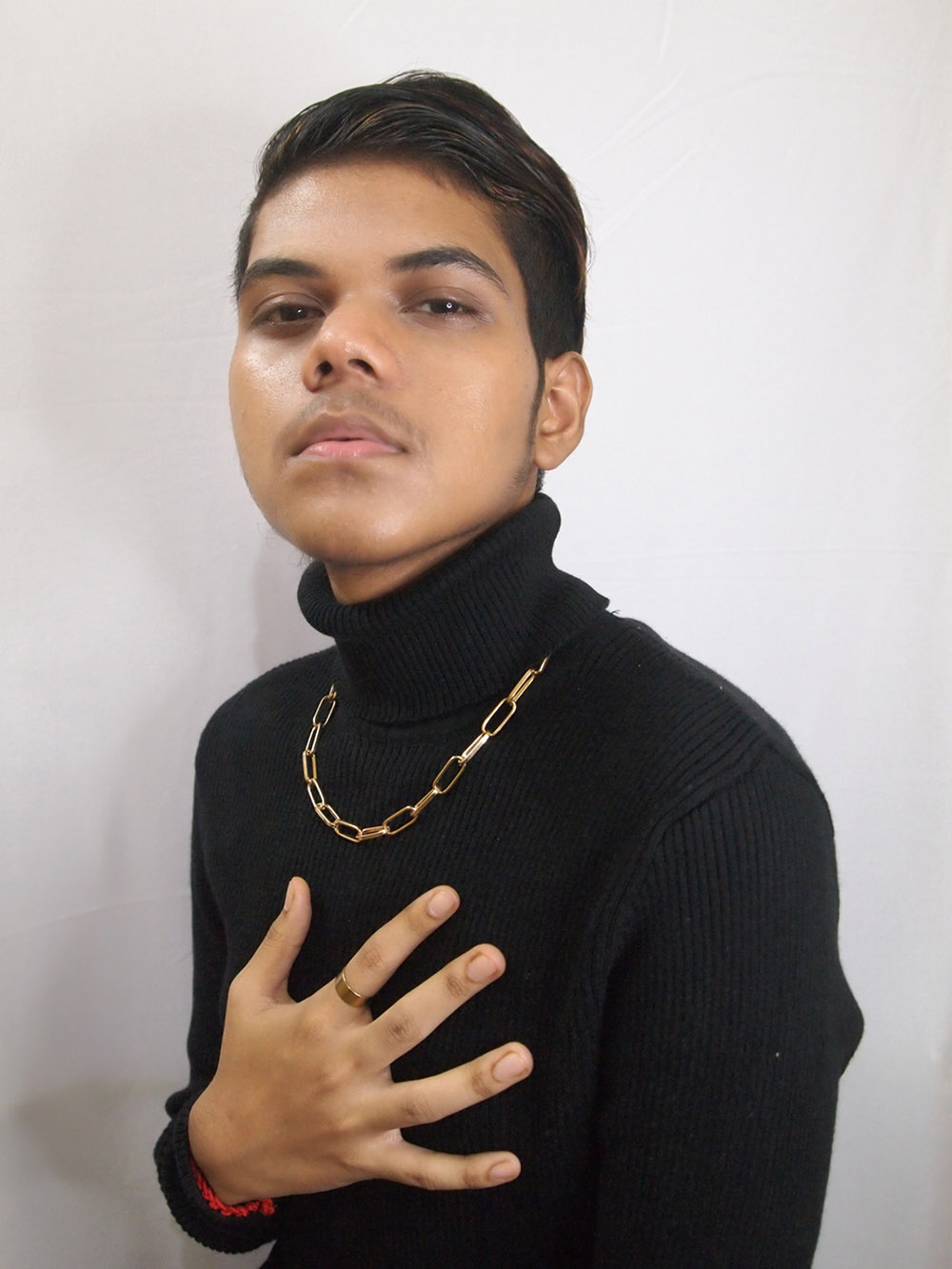 Beside this he says “I embrace my sexuality even after I go through shit every f*cking day”. After lot of disgrace he didn’t stopped there. He released his second single “Lust” which did pretty well and people loved it. It was the first time he has written a sex song according to Caesar. He believes “People love enjoying the song “Lust”, it’s a sensual sex song but for me I cry listening to it”. Caesar has been to trauma of loosing his first boyfriend. He says “I’ve been to hell and back, still I’m not over it. I miss him every single day. He suicide, because he was gay and in fear of society he killed himself”. 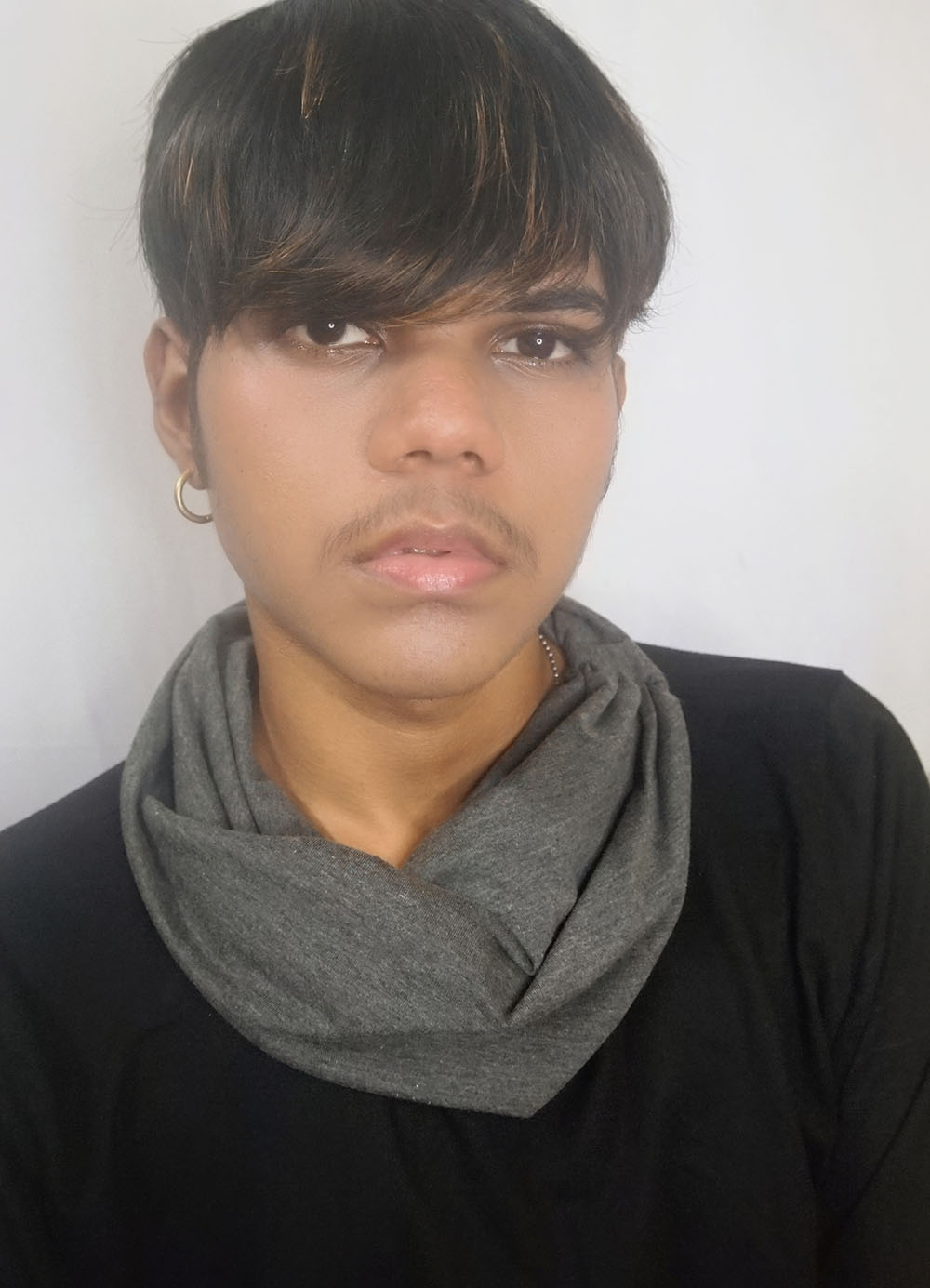 According to Caesar Lust is a feeling of his first time with his first boyfriend. Caesar also talks about mental health and how he survived anxiety. He tries to aware people to seek help if someone is going through mental health issues. “I use my songs to address the harsh truth and feelings”, Caesar says. He is working on his debut album which he says is a blend of love and sad songs both. Lust singer also confirmed that album would be released somewhere next month.