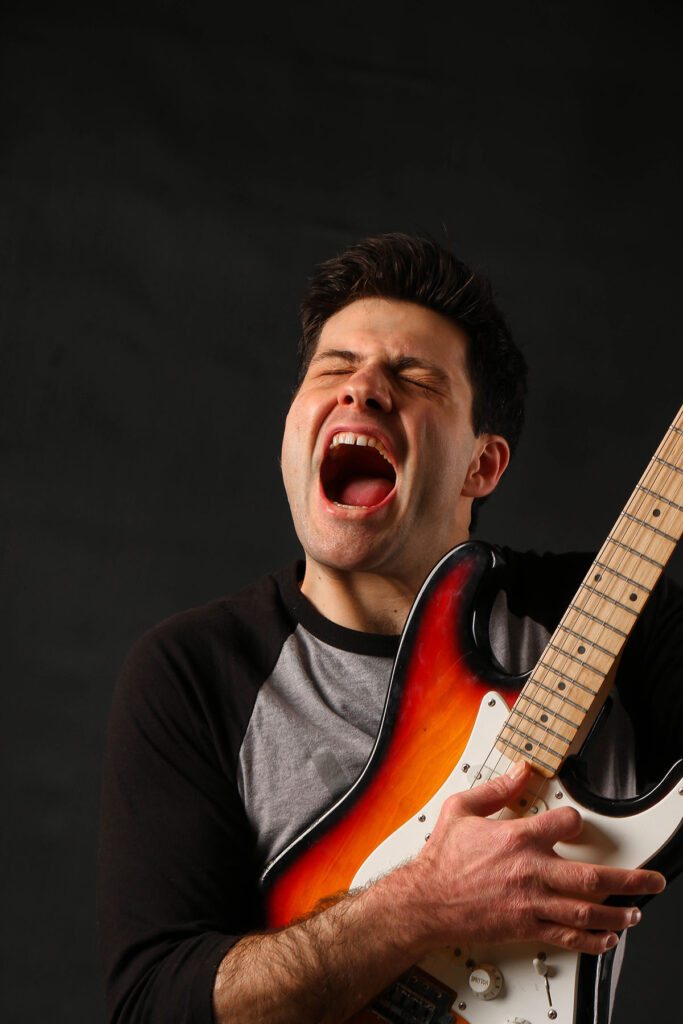 NJ Native Cory Singer is an accomplished singer/songwriter/musician and theater performer. Cory has performed in arenas before thousands nationwide. He starred on BRAVO TV’s singing Competition The Kandi Factory, winning the grand prize, taking home a song penned by Grammy Award Winning Artist Kandi Burress, “I Can Do Anything”.  Cory is an exceptional songwriter and he captivates his audiences no matter the venue or event.  He finished out 2017 on a high note being added to several media magazine watch lists for 2018. Cory has become an advocate for children, families and adults who are on the spectrum.  He has used his tiktok to promote positivity by inspiring others with his platform.  Cory has coined the phrase ‘”Let’s Normalize Autism.” He currently has over 500K fans and followers world wide. 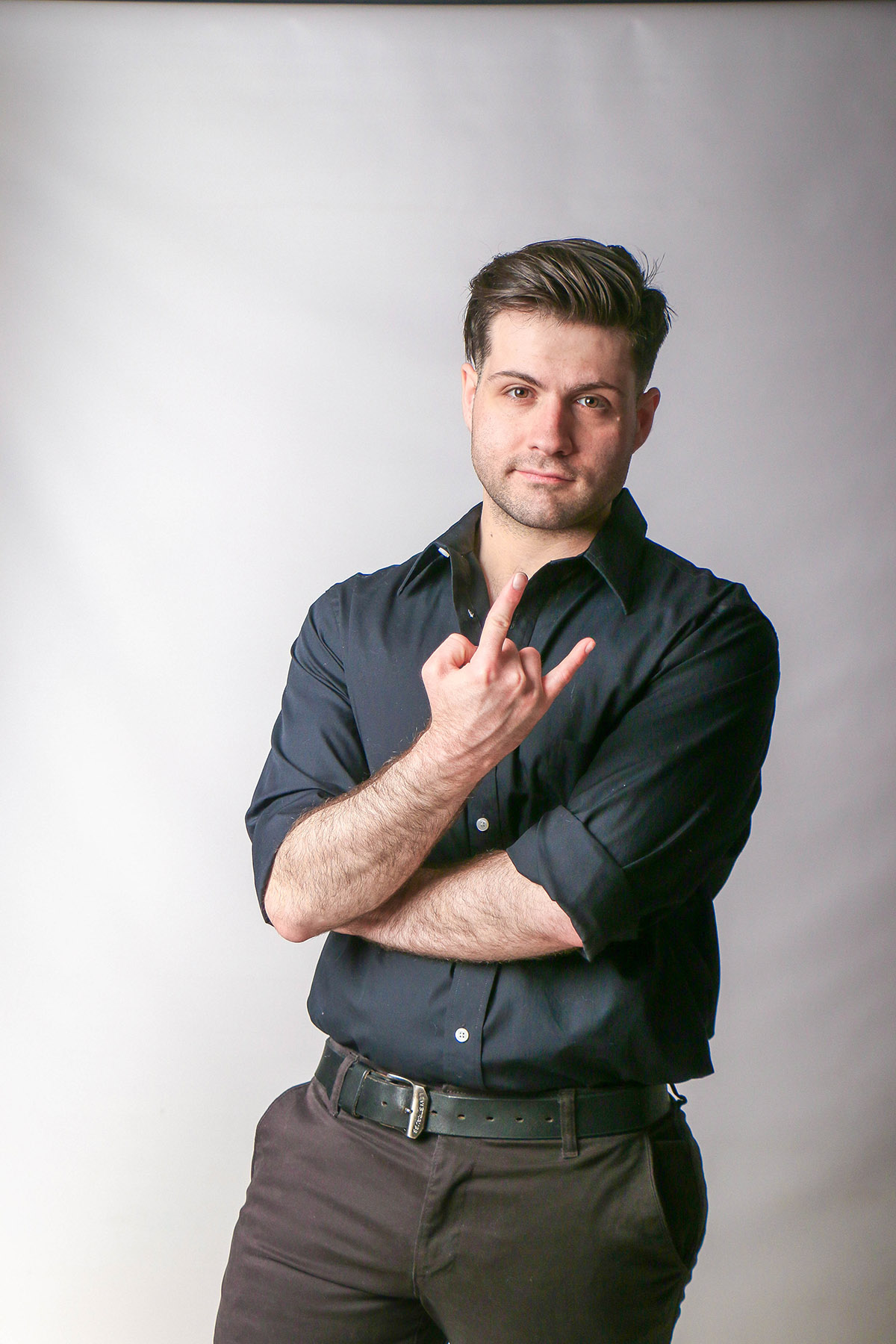 Cory began his career in 2005 as a musical theater performer.  Through 2013 he celebrated many accomplishments including a 2011 NJ Perry Award Nomination for his role in Suessical The Musical (The Mayor) and in 2013 he was nominated by Broadway World for Best Vocalist for his role in Joe DiPietro’s “The Last Romance” at the Bickford Theater.  Cory has re-entered the theater world in 2019 with his upcoming roles as “Young Buddy” in Westfield Community Players “Follies” in May 2019 and his upcoming role as “Matt Volpe” in the award winning original musical “They Call it Gravy, We Call it Sauce” with Music Jar Productions.  Shows being in October 2019 at the Bound Brook Theater.

Cory performs both acoustically and with his full band.  His single (the first in a six song series) released July 20th 2018 “Blind in Love” to worldwide critical acclaim.  His second song “Everybody Sing” releases on 12.7.18. Produced in Memphis by Wes Edmonds (Wyclef Jean Production Team).  Cory’s songs are in high demand, The Country Group The Highway Women released his single “The Devil” in October 2018. His newly released single “Girl” released on April 13th 2019.  Cory is currently splitting his time between pre-production of several shows (NY/NJ) along with writing and recording. Cory released his single “Someone” in February 2021 and his music video was Exclusively premiered in People Magazine. During 2021 and 2022 Cory Singer has continued to release self penned and composed songs, Somebody’s Heart, Break of Dawn to critical acclaim including Rolling Stone, USA Today, Hollywood Life and more. 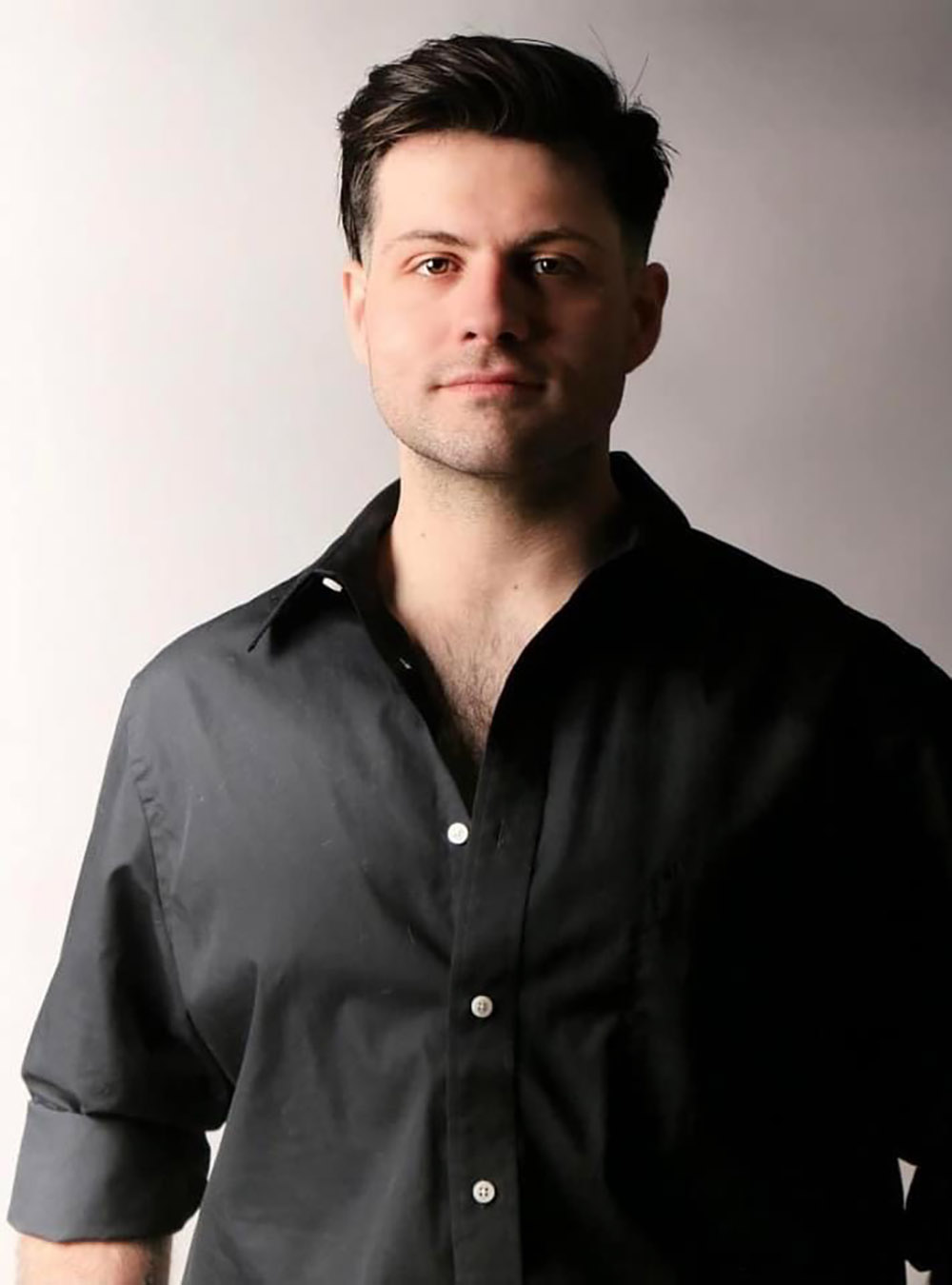 Cory Singer pulls at our heartstrings in his moving new single “Chance of a Lifetime (The Proposal).” This beautifully crafted love ballad is full of raw emotion and passion as Singer serenades his love by promising a loving life together. The richness and theatricality of Cory’s voice shine through as he uses his wide vocal range to bring out his honest and emotive feelings within the lyrics. The simplistic instrumentation built by piano, guitar, and light strings allows his words to be heard loud and clear as he is proposing to share a life with someone. Those in love are left thinking of that magic feeling, and those not yet in love are left with a romanticized longing for a love so pure. Even though this song is directed at one certain special person, we’re sure this will have listeners wanting to say “yes” to Cory, too.