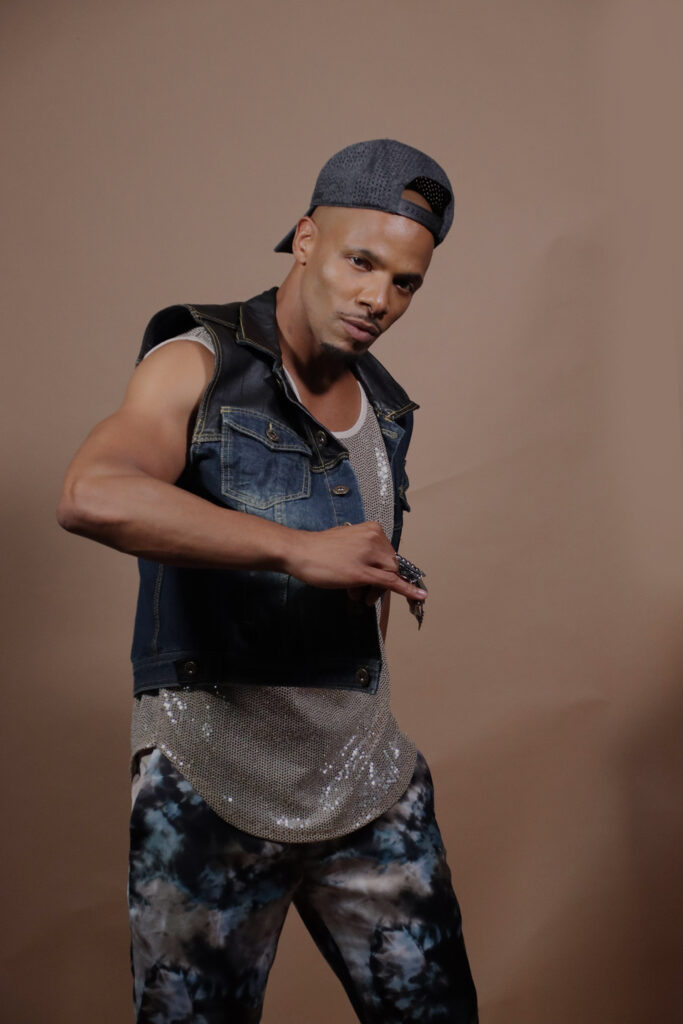 CURTIS is an R&B / Pop singer and songwriter who got his introduction into music around the age of 12 as a dancer in a group he co-founded. Initially, the dance began as a hobby for CURTIS until he started developing a passion for creating and performing. 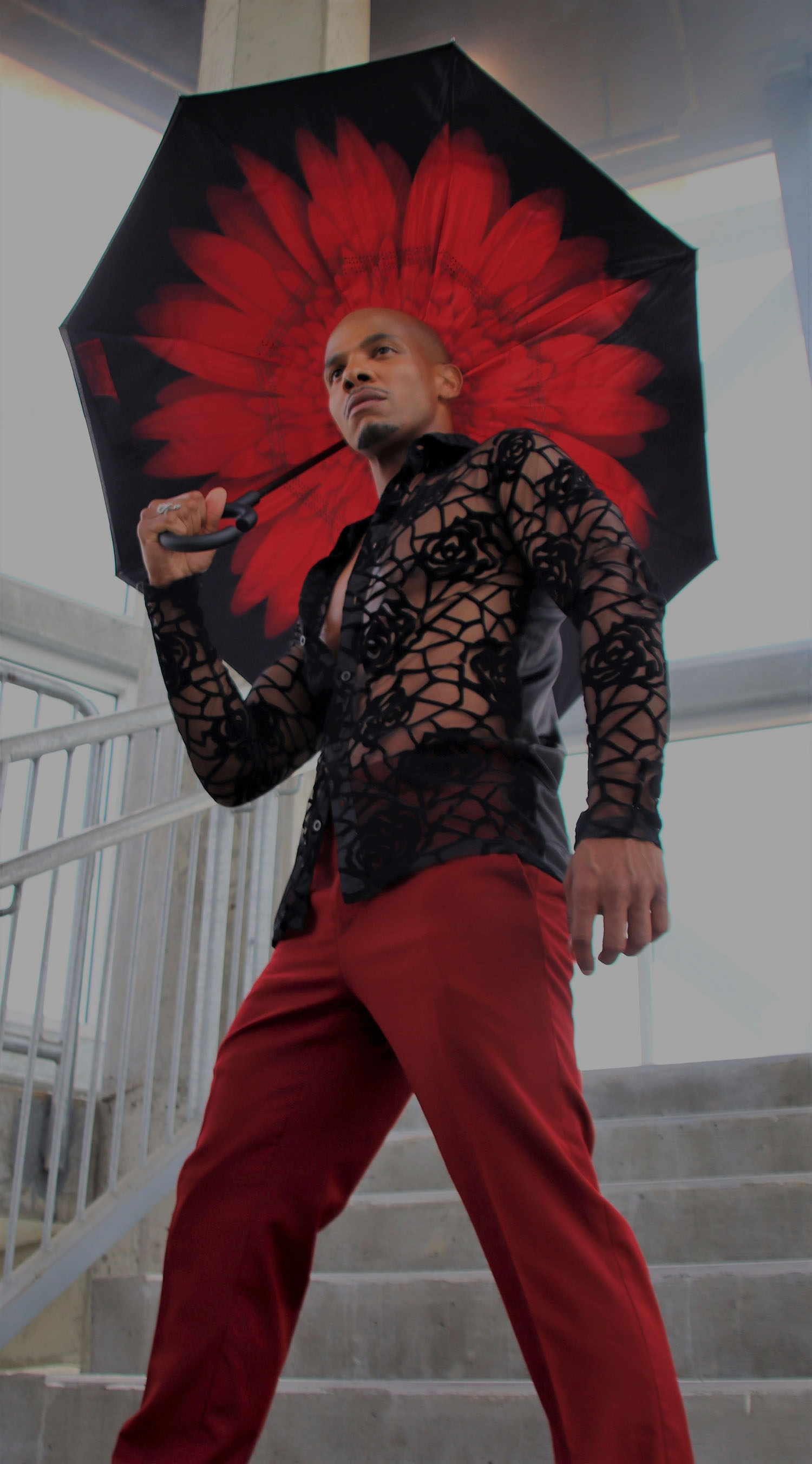 Once his dance group disbanded, CURTIS discovered he had another passion for writing poetry and music. He continued to strengthen his skills over the next few years by entering and winning talent shows, writing a collection of poetry which he later published into his first book, and learning the ins and outs of the music business. He studied musical greats such as the Jackson family, Prince and other entertainers close to his age like Usher for inspiration. 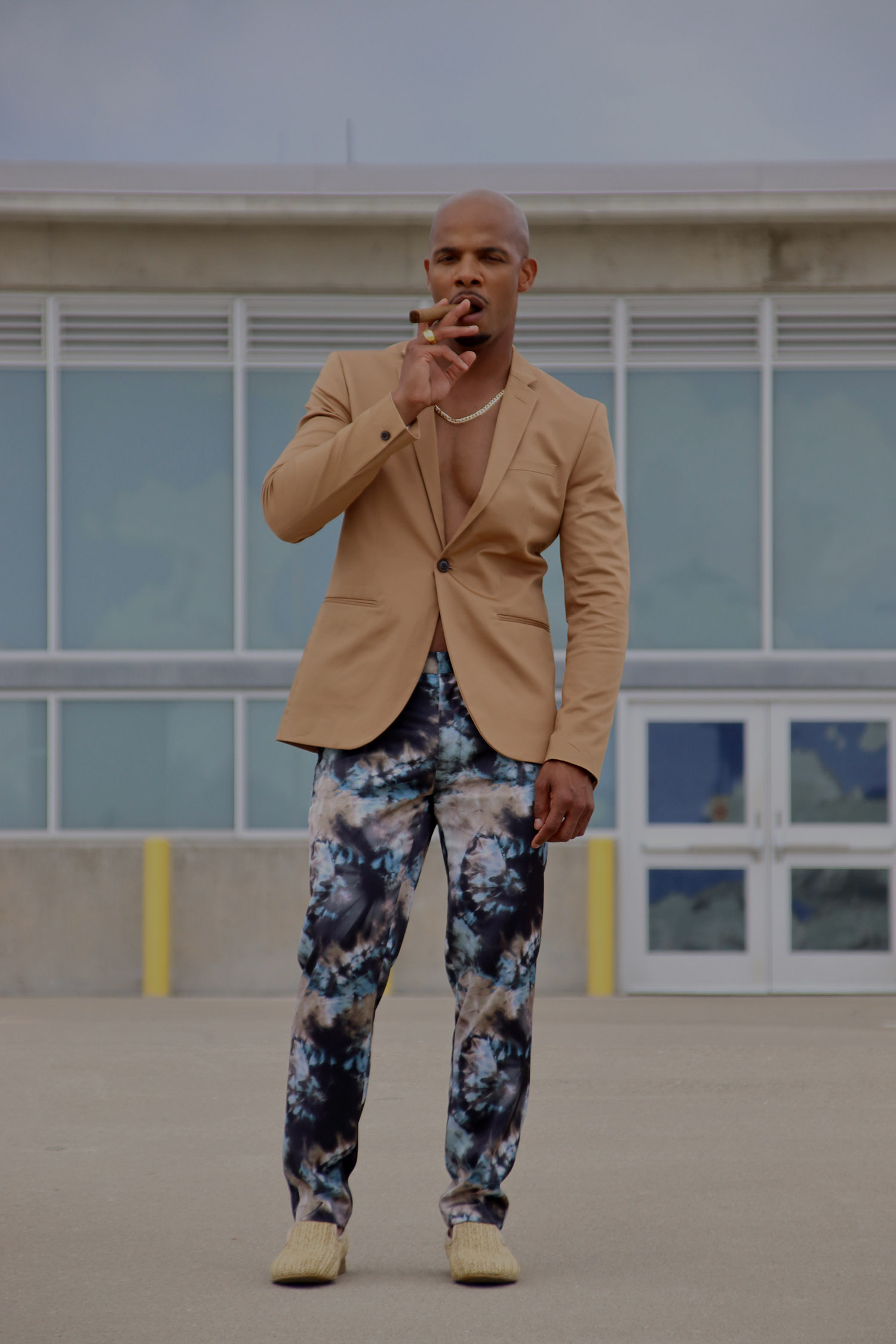 It wasn’t until 2002 when CURTIS recorded and released his first single titled “Flame” which developed from a demo he produced just prior to that. It was from that point when CURTIS slowly created his first album, “In This Moment” which didn’t come out until 8 years later. That album earned CURTIS a Songwriter of the Year award. Six years from introducing his debut album, CURTIS returned with his second album titled, “No Apologies.” The album followed a similar format to his first release by including spoken word poetry into the music and showcased his ever-growing ability to write poetry and song lyrics. 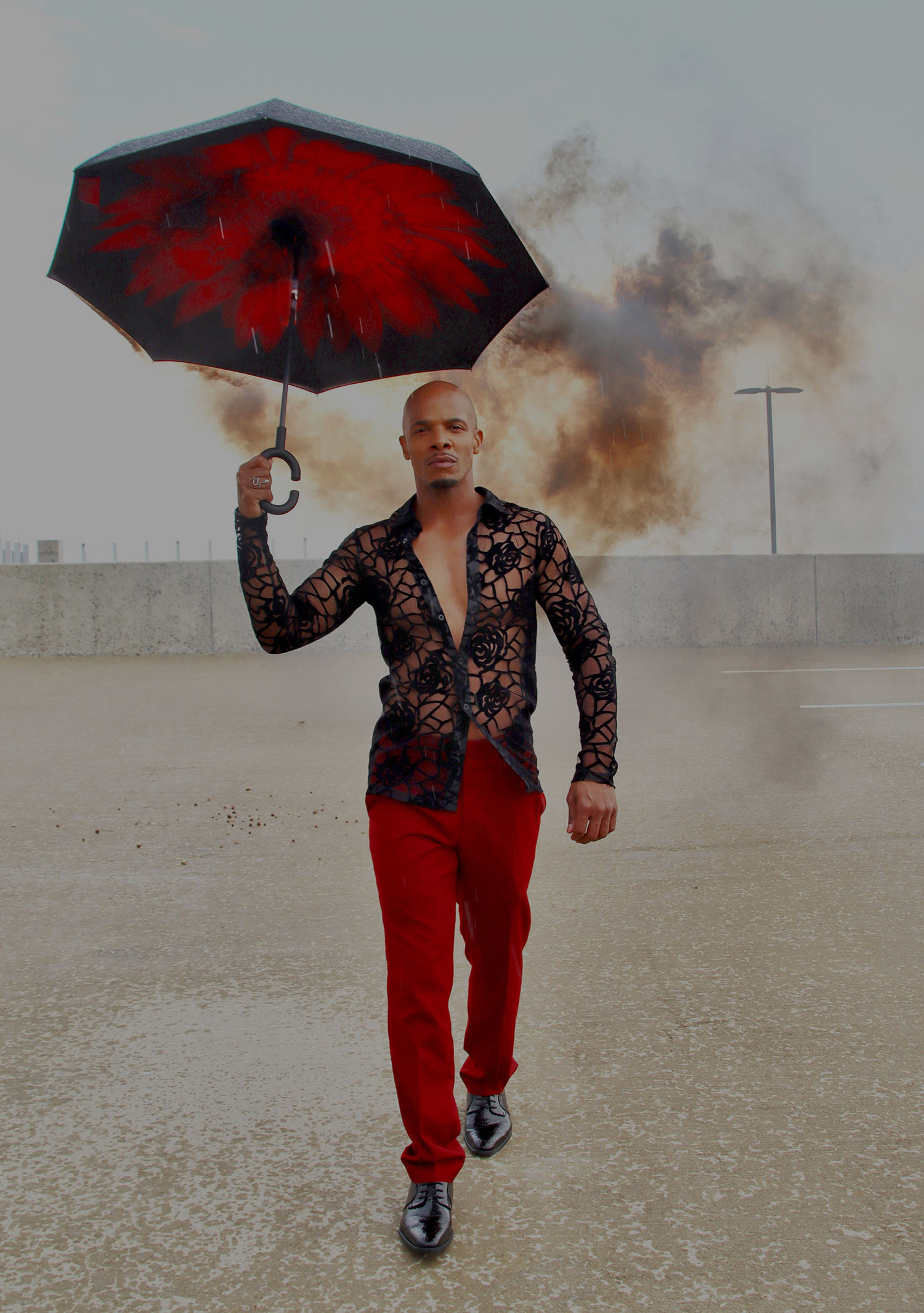 Now, CURTIS returns with his third and most exciting album yet. Set to release on November 6 th , CURTIS hopes to take his listeners on a journey of love and life through the 15 tracks he wrote and executive produced for his own independent label. To kick off his new musical era, CURTIS recently released the lead single, “Never Felt Like This” which is gaining buzz from his fanbase and new supporters alike. CURTIS continues to use his skills in dance, songwriting, singing, and performing to hopefully inspire, motivate, and entertain the masses to the best of his ability. 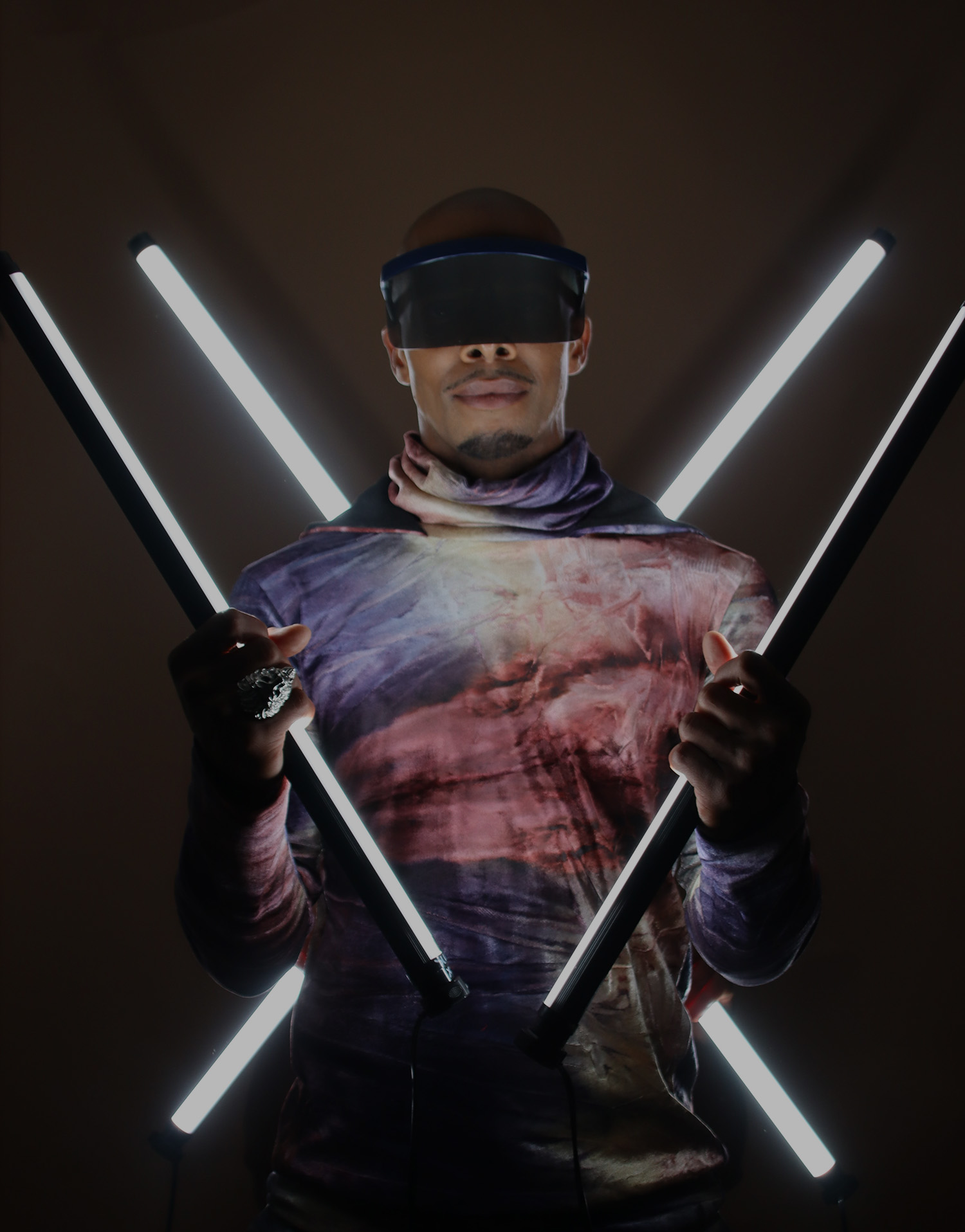 His new album “Love… Life” will be available November 6 th .