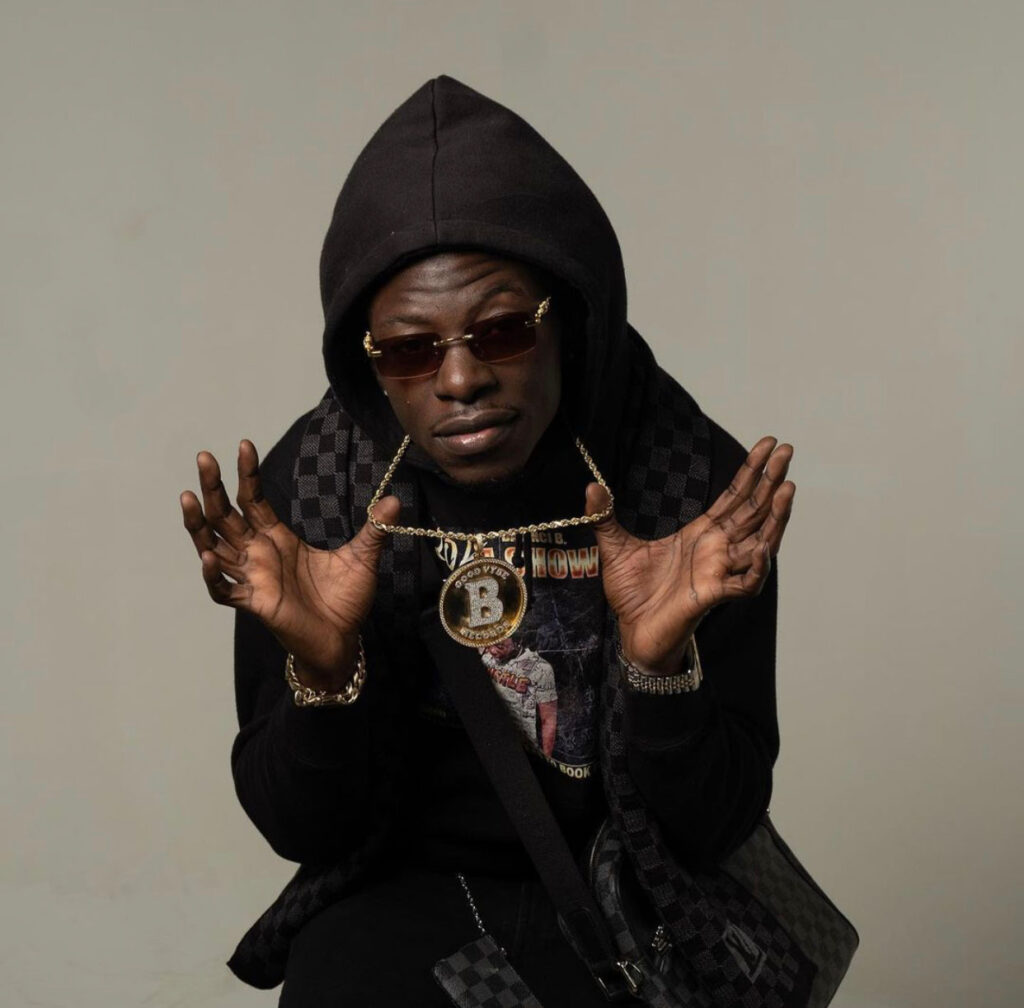 Hailed as a South Florida Artist from Pompano Beach, Davinci B is gaining a reputation as a rapper/singer. His music has its roots in traditional music with the blend of new age hiphop. When ask why he does music his responds was “it completes me like the rib God took from Adam to make Eve”. In turn, motivates him to make music with out the help of any major label. 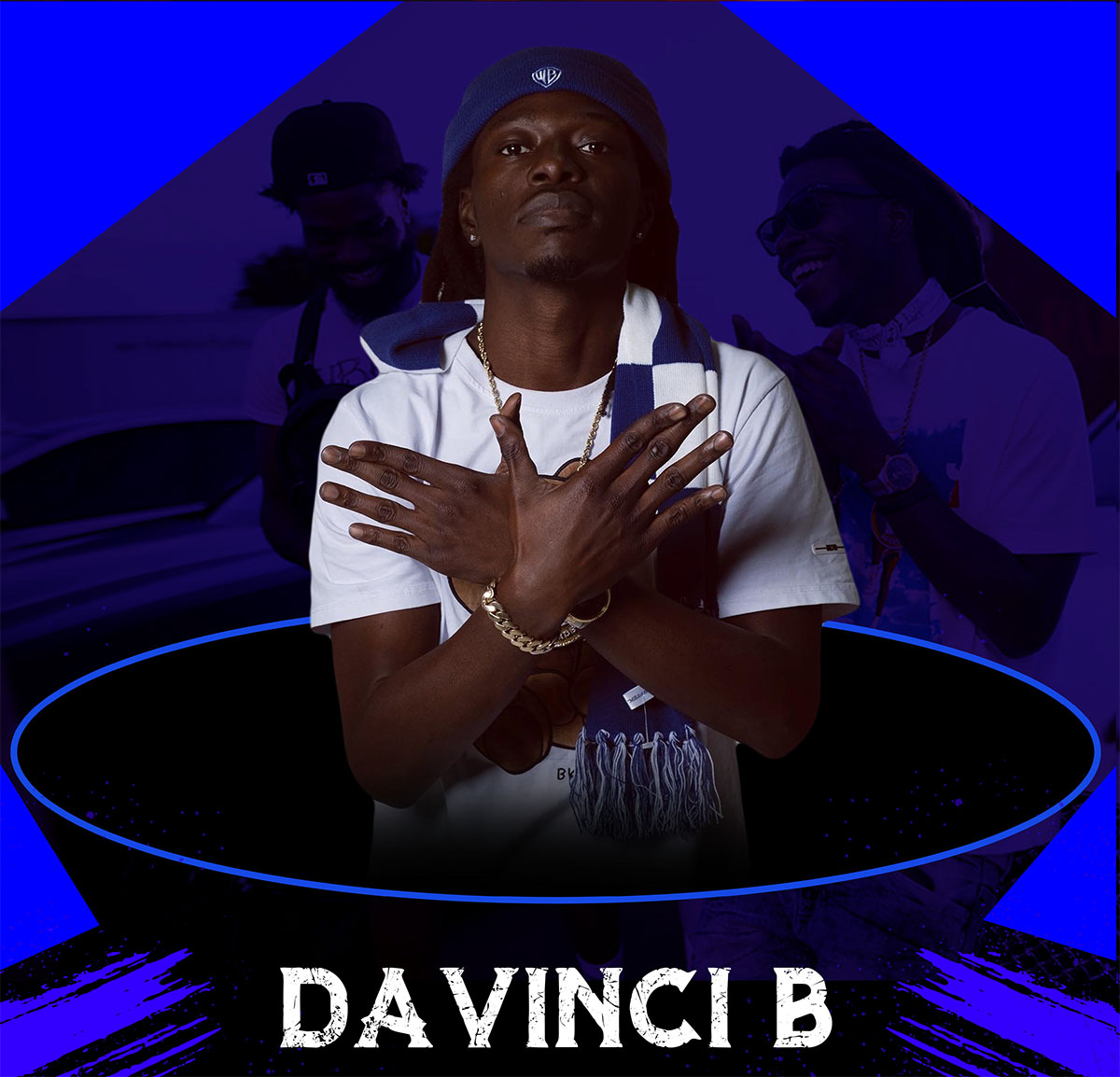 Up till now, Davinci B has released 15 singles with his latest hit being “Applying Pressure” a song .he recorded and shot a video for while in LAX for New Years. His most recent release is his first project “Blood Sweat & Tears” which consist of 3 track which he states “Describes My Life Right Now” He plans to release his debut studio album “My Old New Flow” in late fall 2022 which will surely break the ice and let the industry know he is here to stay. His relatable lyrics and strong singing ability lets him diversify his music to create an aesthetic and lovely hip-hop combination. This young artist is extremely focused and ready to become the superstar he already knows he is. Be sure to be on the lookout for new music because this kid is UP NEXT !