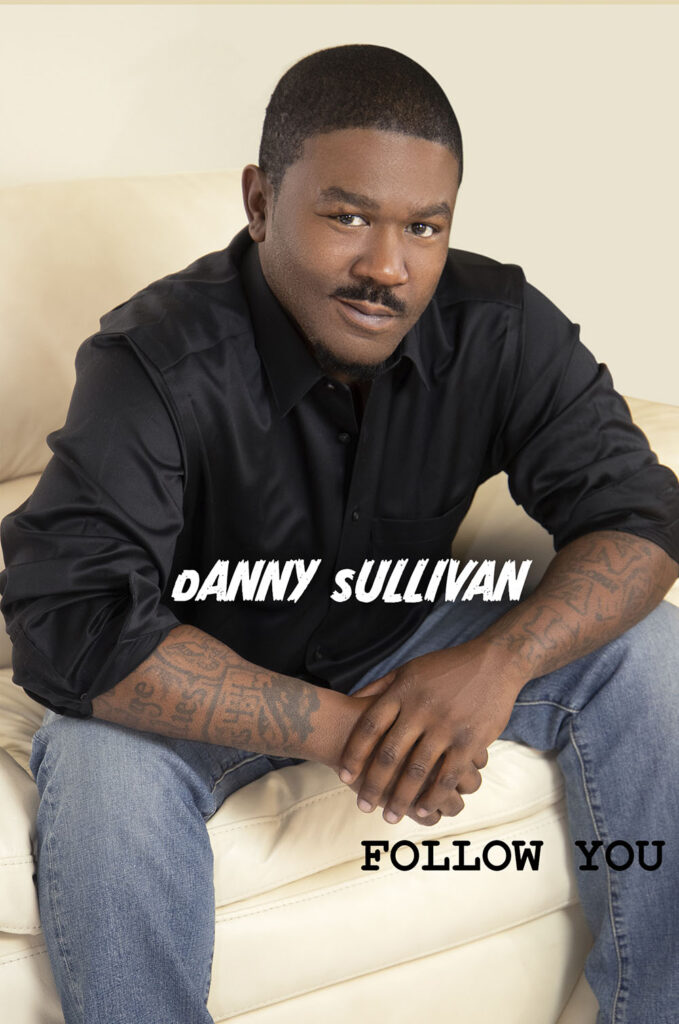 Gospel Recording Artist, born in Daytona Beach FL, Danny Sullivan grew up in several homes from his mom, grandmother and aunts. At age of 8, Danny moved to San Antonio Texas. Rebellious from a young age, Danny was no stranger to hard work and creativity. By the 13 he worked as a cleaner, but his dream didn’t stop there. Though never staying in one place for long, In every one of the households there was a tight musical background that young Sullivan became immersed in. 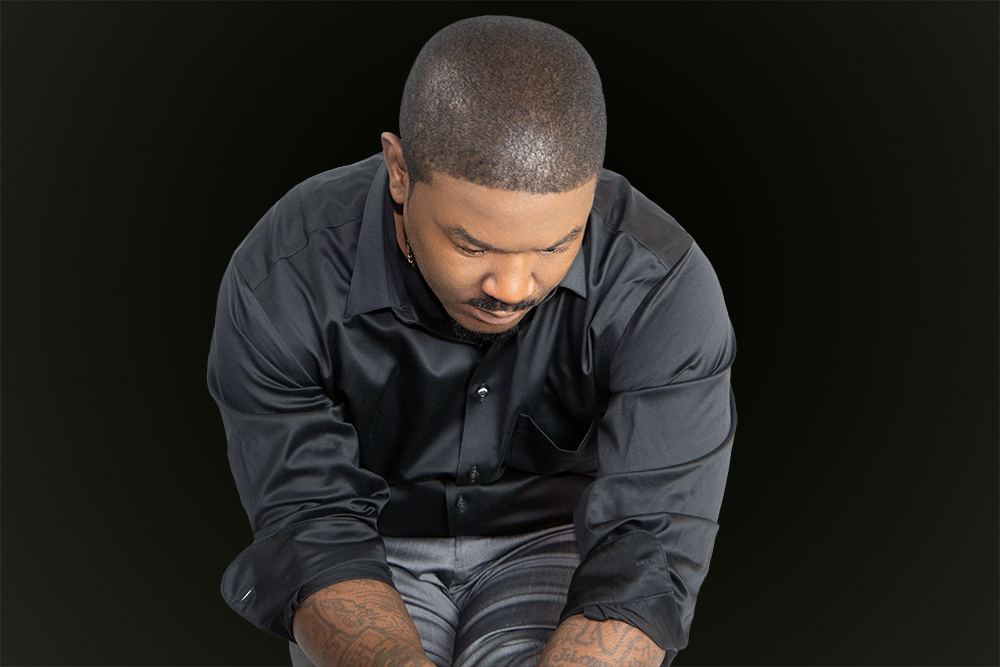 His first major influence in music was his Mother Alva, a singer at the Jam Club with the band the Universal. His other influence was his grandfather grandfather, a bass player as well as a trumpet player at Bethune Cookman university. Leading him to love Old School R&B and Luther Vandros. The first song he wrote as a child was a song dedicated to his mother, titled “I’m Sorry.” With Danny’s strong roots in r&b music and close influences, his gift was soon realized as a youth when he became a part of the adult choir of Triumphant Fellowship Church in 1993-1995. After that he went on to write music throughout 7th and 9th grade. 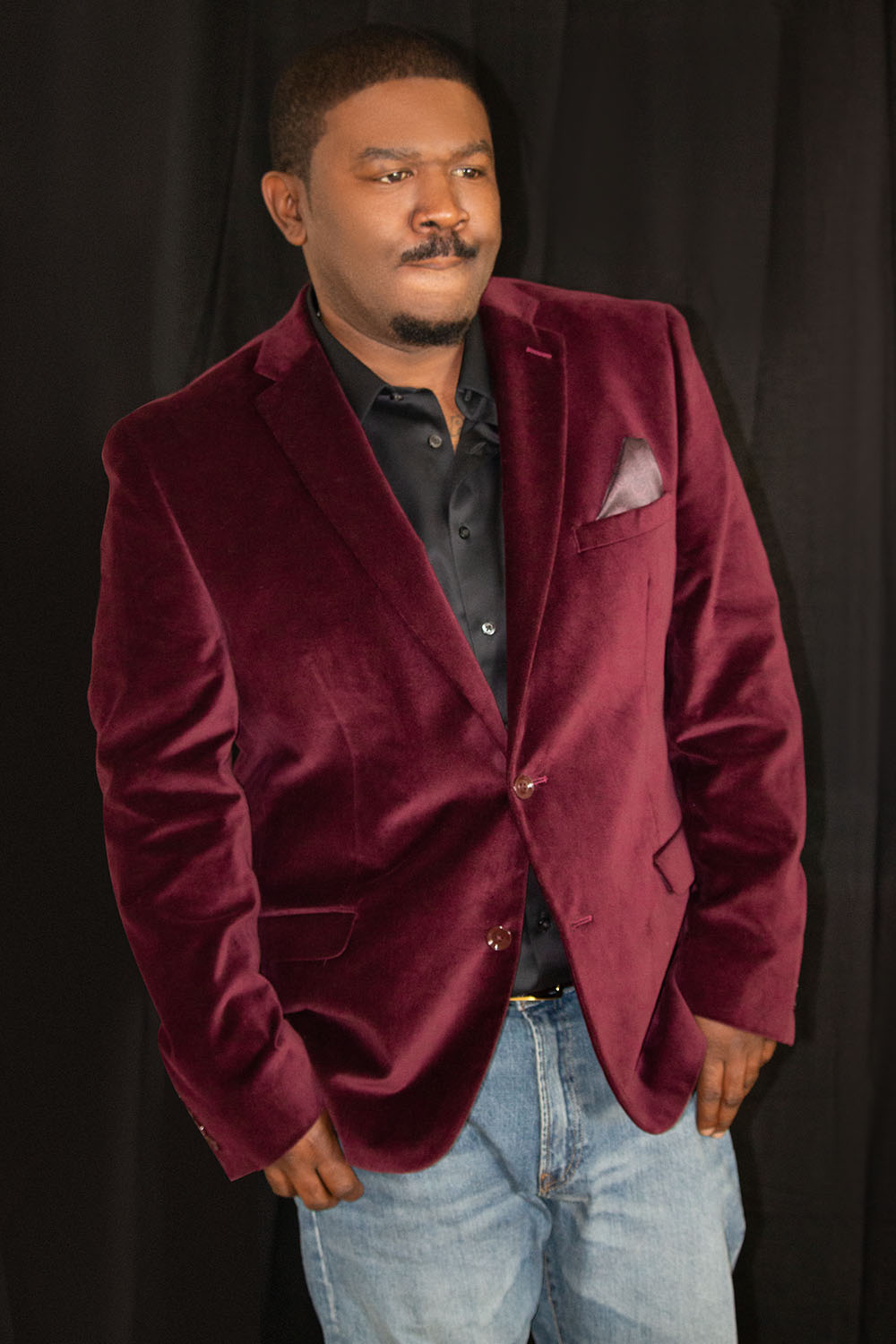 The journey to stardom was hard, soon after the young crooner stopped singing in 1999 to 2013. But sports and singing was still a part of his life. Soon Danny came back to music as a freshman in college at cookman. One special song he wrote in 2013 was Pray. The greatest experience he’s achieved in the entertainment industry is opening up for Lyfe Jennings on Valentine’s Day 2018. Danny is anticipating the drop of his freshman EP “Pray” this 2021 spring. He’s currently in the studio now.