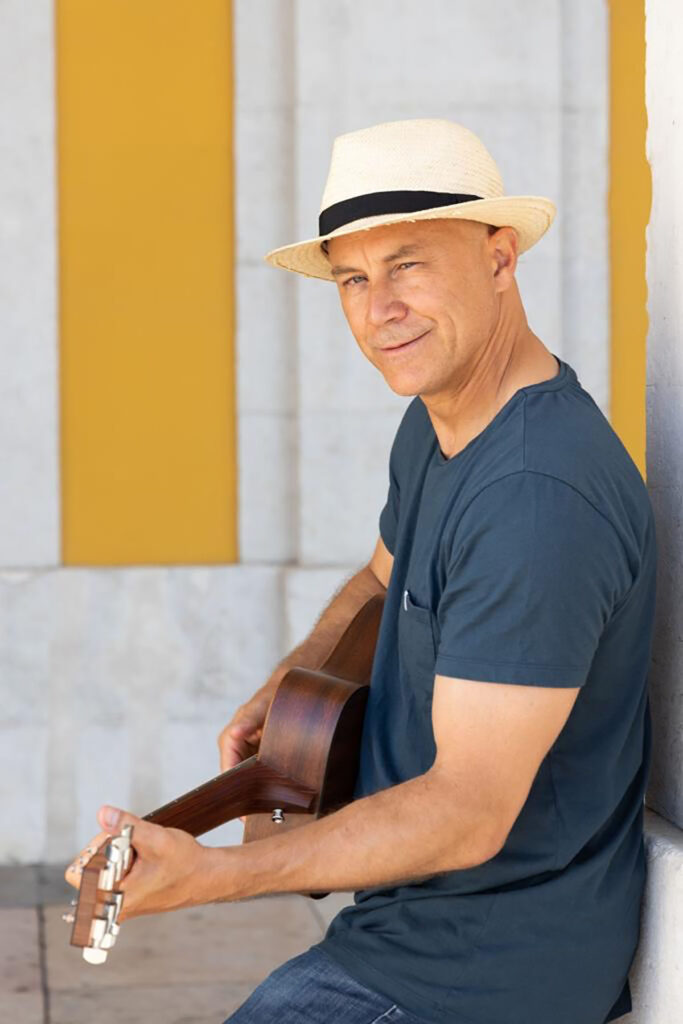 Dave Curl has an authentic way of connecting with his audience and taking them on an emotional journey with his songs. With a passion for songwriting running through his veins since his teenage years, Dave Curl’s soulful lyrics and catchy melodies expose a sensitive artist whose warm and deep vocals provoke a profound response in anyone who listens. Since 2015 his songs found their way into over 500 Spotify playlists, garnering over 500’000 plays and are being listened to in several countries around the globe. 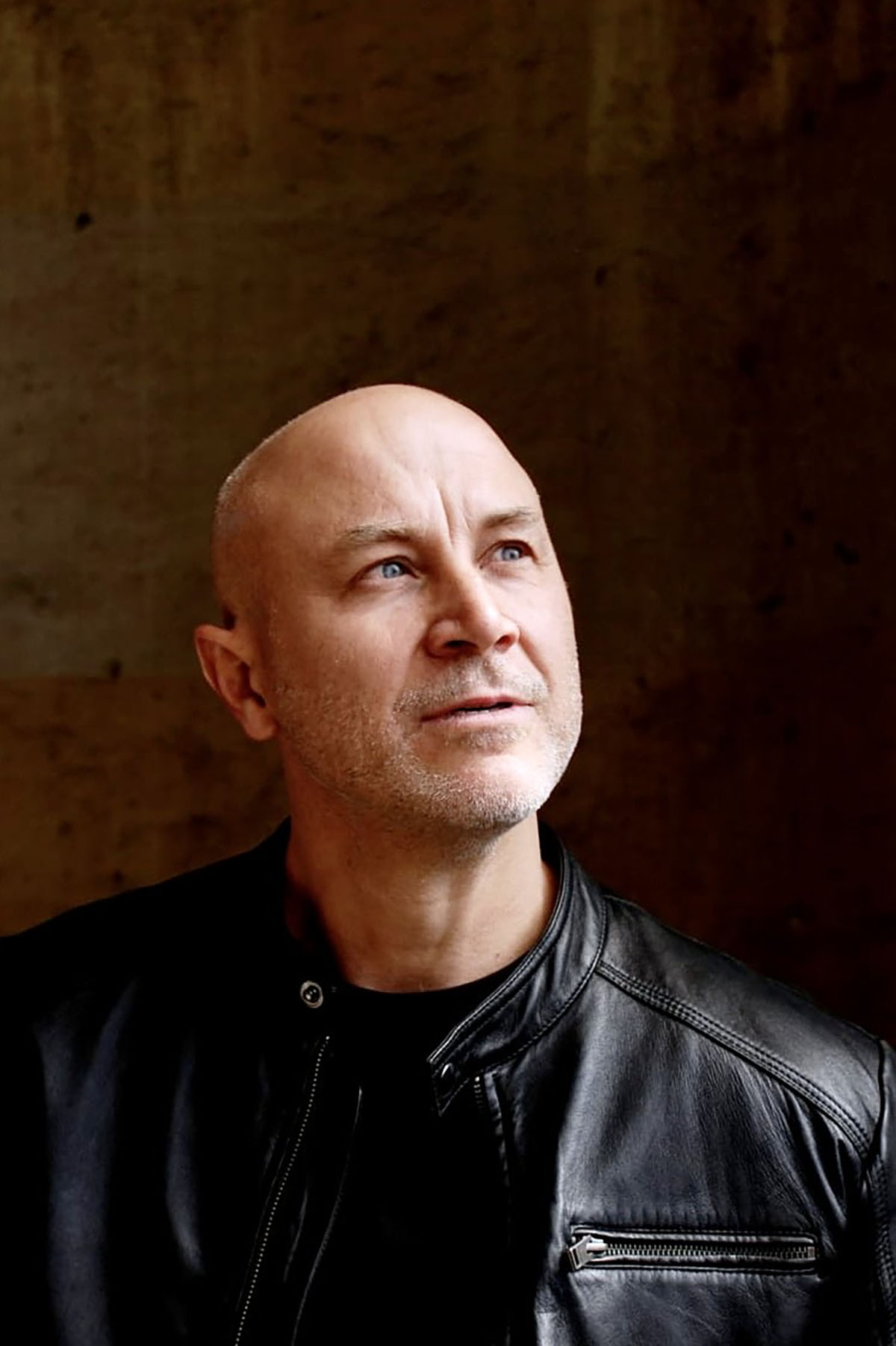 In March 2021, Dave released his debut album ‘Introducing’: a collection of his previously released work plus an acoustic version of his song ‘These Days’, giving listeners an intimate first glimpse into who Dave Curl is as an artist. On November 12th, 2021 Dave released his track ‘Had Enough’, a rock anthem about standing up to negativity. “Shallow Show” – a social commentary on the dark side of the online world – followed in February 2022 and found its way into numerous playlists. 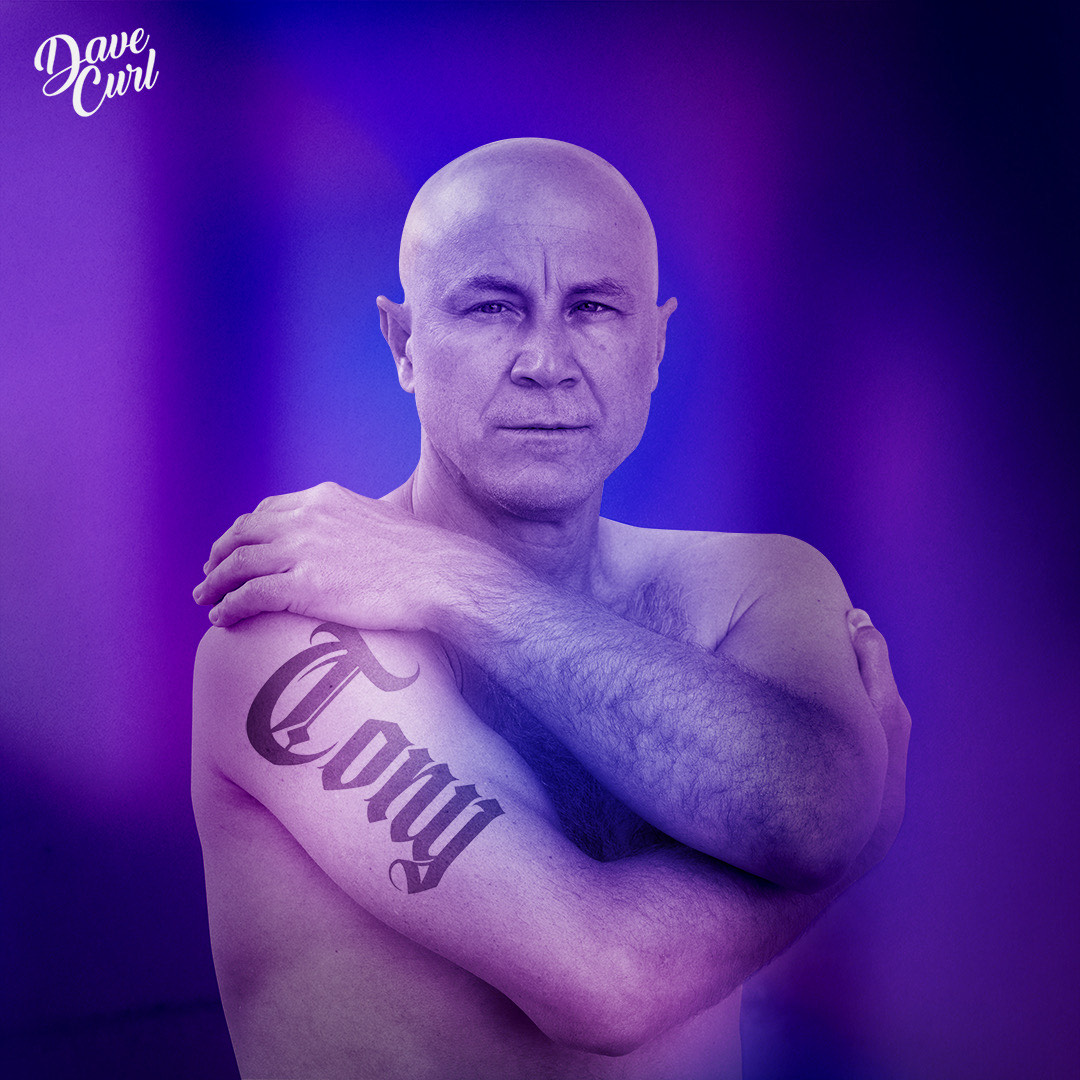 His latest release “Tony” is a respectful, but also a humourous reflection on the specific theme of transitioning from man to woman. To date, Dave Curl has performed with his band throughout over 100 concerts in Switzerland and abroad. Follow Dave Curl to stay tuned to his upcoming releases and future EP ‘Slave to instinct’ coming 2022!