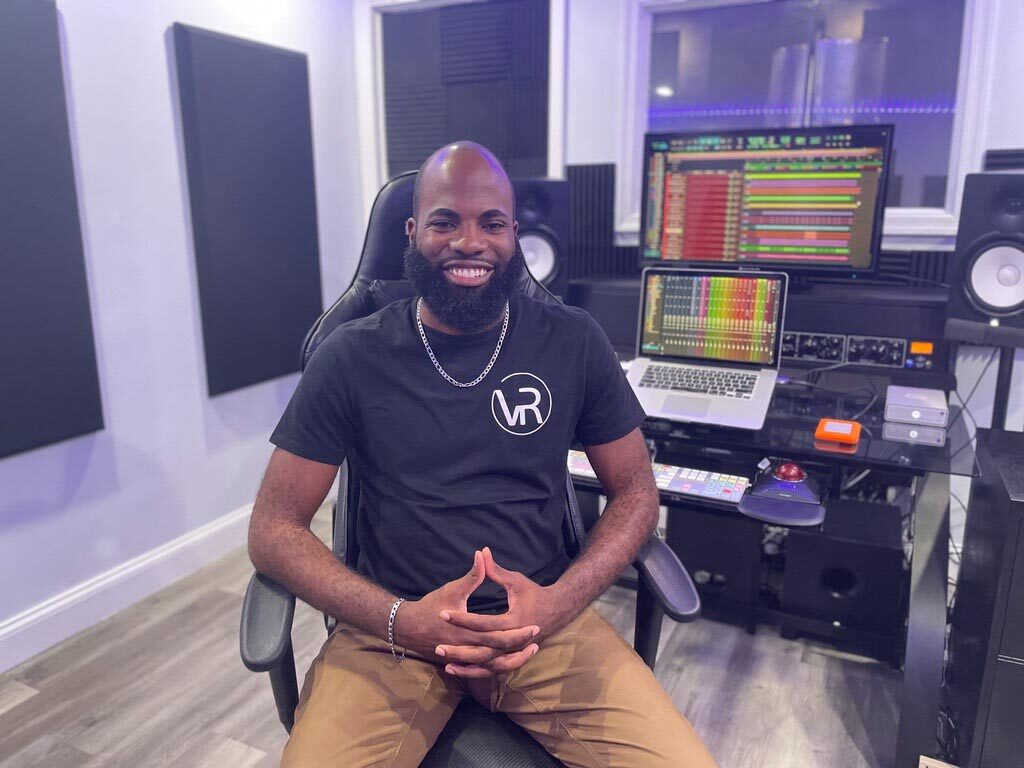 Introducing the “melody maker,” David Hopkins is a multi-nominated and award-winning Executive Producer, Engineer, and Musician. His resume includes Co-Engineering the song “Move To Miami” by Enrique Iglesias & Pit Bull, alongside Grammy winning Producer Carlos Paucar. He was Assistant Engineer on the mix-tape “Body Bags” by Ace Hood, Mixing Engineer & Producer for the album “R.A.W (Righteousness Always Wins)” by Nigel Lewis, Recording Engineer for the single “Way From Me” by KI, Recording Engineer for the album “Abnormal Decibels” by DJ Nicholas, and Mixed the single “Earth Lord”. He was the Mixing Engineer on the single “Wave It” by Daniel Musgrave, Nigel Lewis, Papa San, & Canton Jones, (a double award-winning track at the 2021 Antigua & Barbuda Gospel Music & Media Awards.) 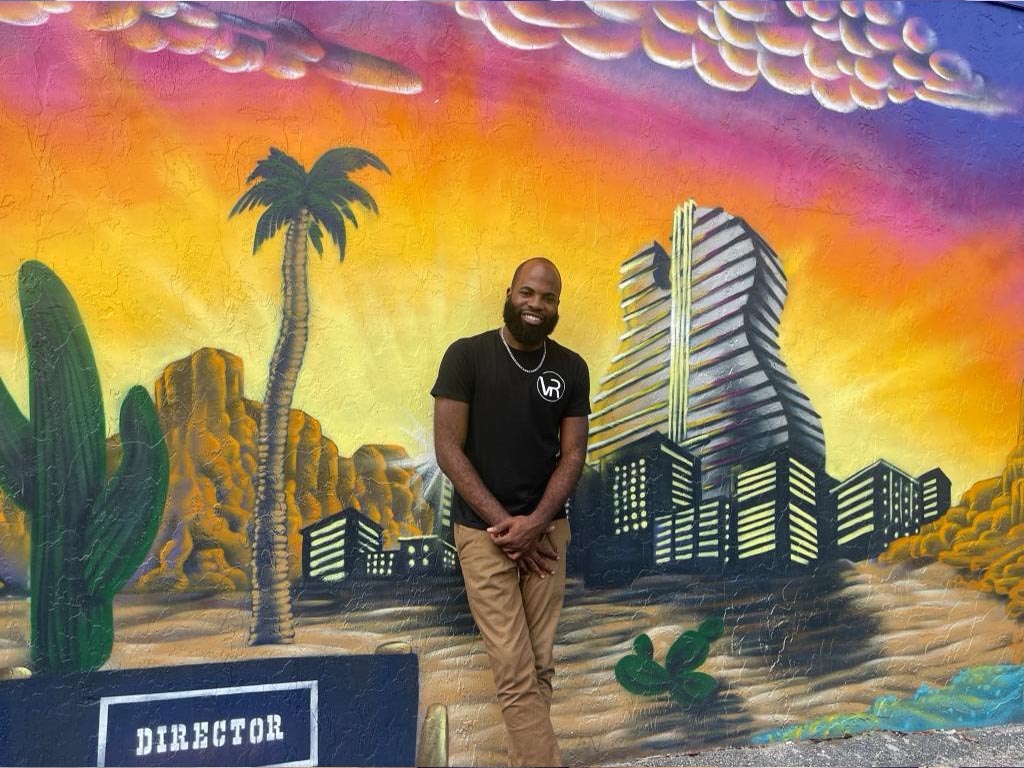 A musical prodigy versed in multiple genres of music, and a self-taught pianist, his talent speaks for itself . Born in Kingston, Jamaica David migrated to South Florida at a young age to follow his calling. David holds a Bachelor of Commercial Music from Florida Atlantic University and founded The Vision Recordings, which resides in Davie, Florida. He is the Executive Chairman of the company which does Production, Recording, Mixing, & Mastering. 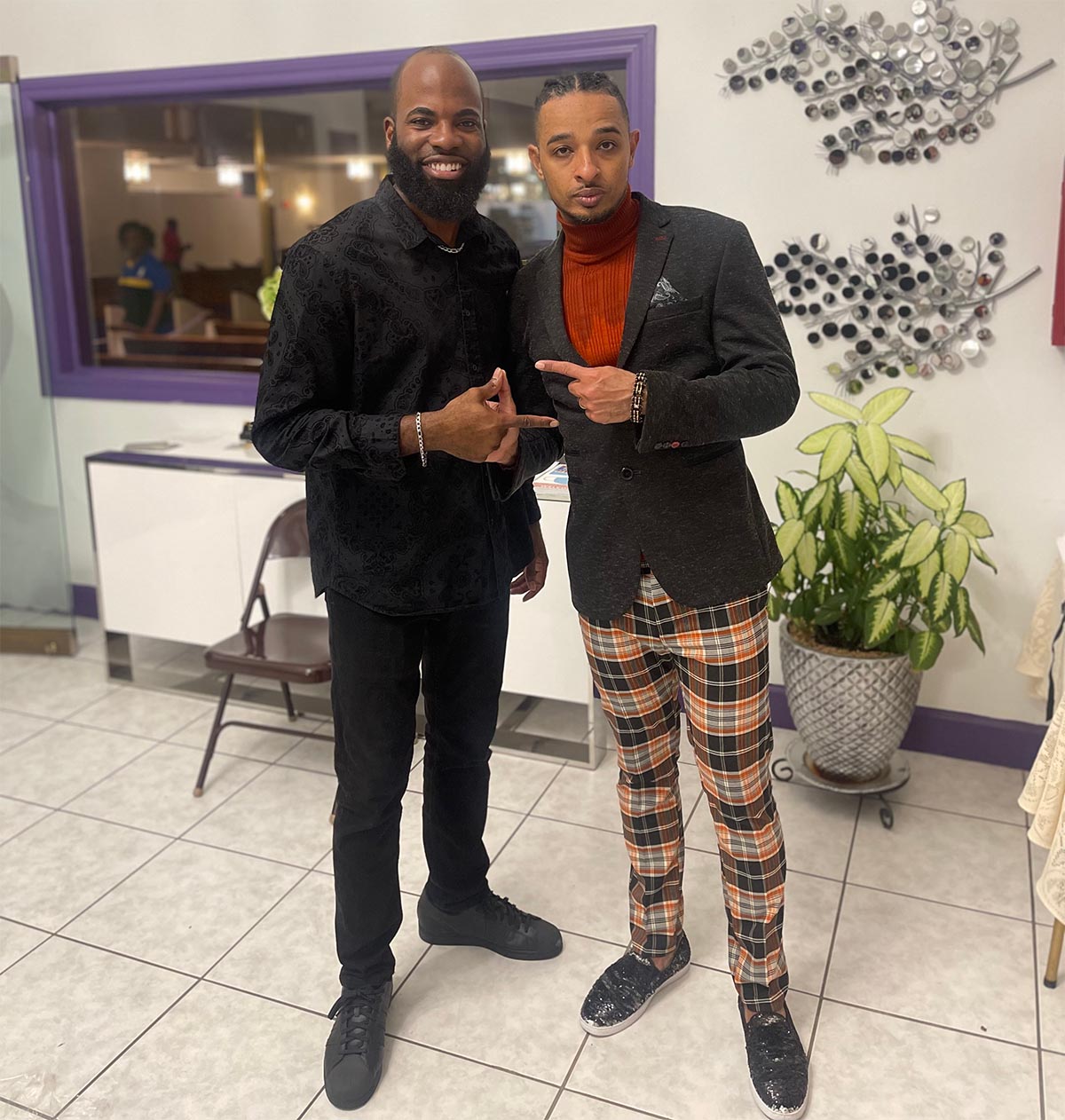 Through his company “The Vision Recordings” he continues to work with an ever expanding list of artists and begin to make his own original music. With his humble spirit David is always thankful to all those he has worked with along the way and never forgets to give God The Glory.