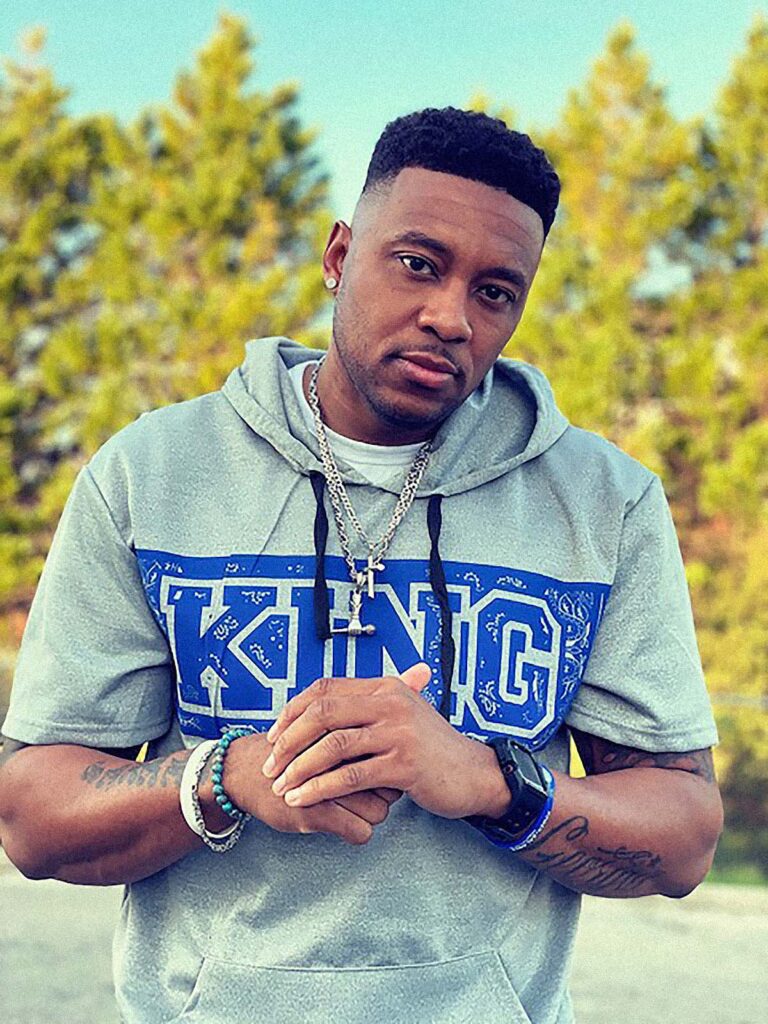 Embrace yourself for new hip-hop and rap prince. Born in Panama City and raised in the Deep South within the state of Georgia, Rapper DERANGED THE INSANE is simply talented. With his ability to make songs that interest all kinds of music lovers, he started nurturing his talent while he was only a teenager. 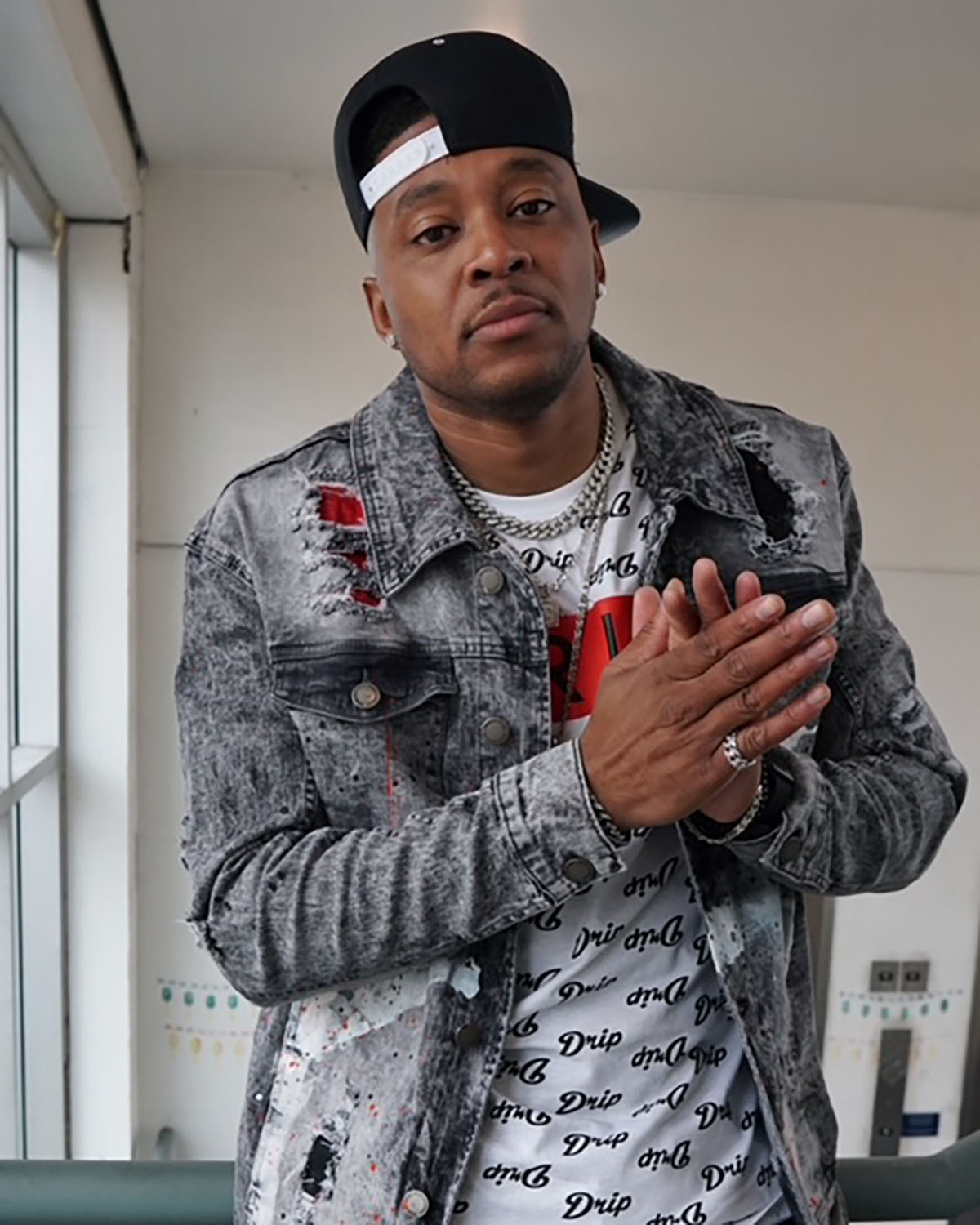 Before he decided to step into music as a solo artist, Deranged began to rap in a group called Killah South. When you listen to his rap style and art, be sure to envision the full version of himself. Deranged the Insane has four albums out already which are “Being Myself” “Time to get Deranged Vol. 1 and 2” and “The Love Vibes”. He is currently working on an EP for the spring and summer party theme.