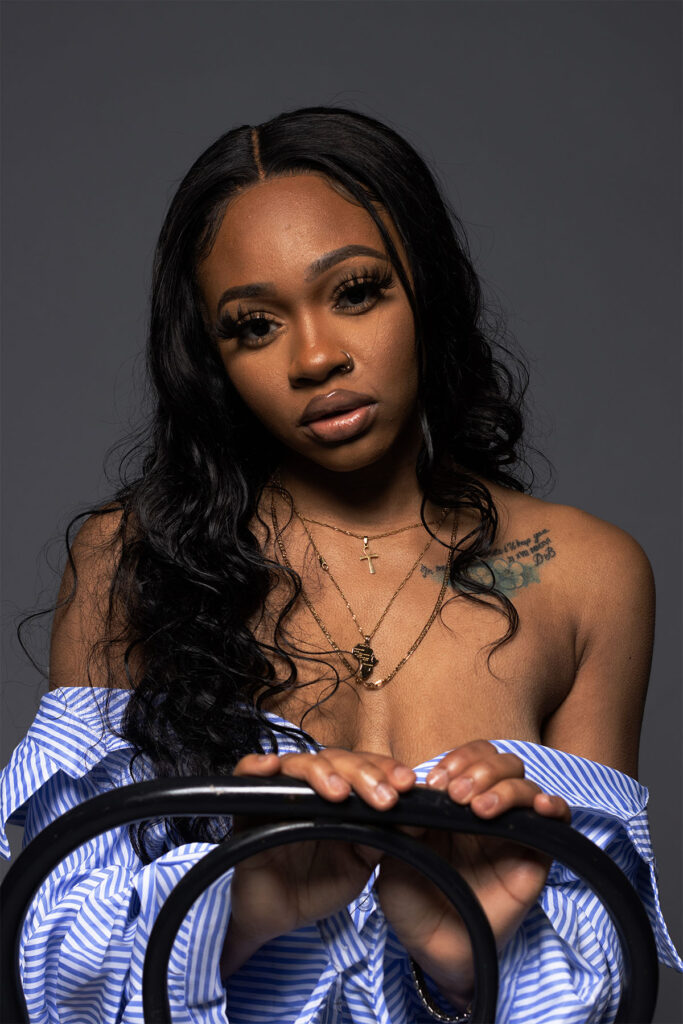 Dimples is a Canadian based singer/songwriter. She was born in Montreal, Quebec. Dimples had a passion for music since she was a little girl. The 22-year-old artist has been performing at her uncle’s black community shows from the age of 5 and continued to do so until the age of 16. 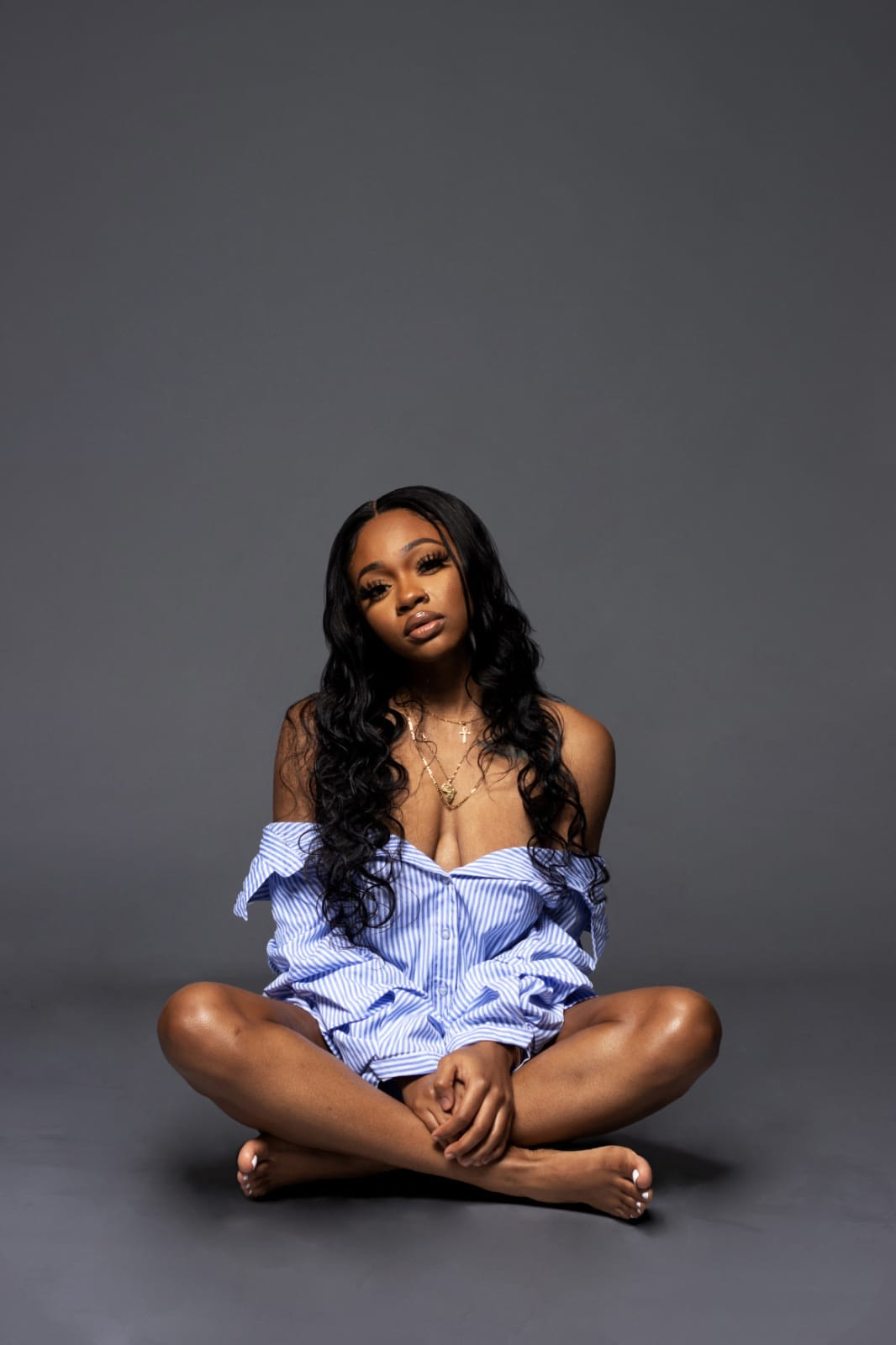 Music has always been a big part of Dimples’ life as most of her family members also take interest in the music industry. The young artist has worked with some local and international artists and recording at M.I.G Studios where they took her under their wing, she decided to take her music career to the next level and now her genres range from R&B to Pop to Hip-Hop . Her music is an expression of her true self as she composes her own lyrics. 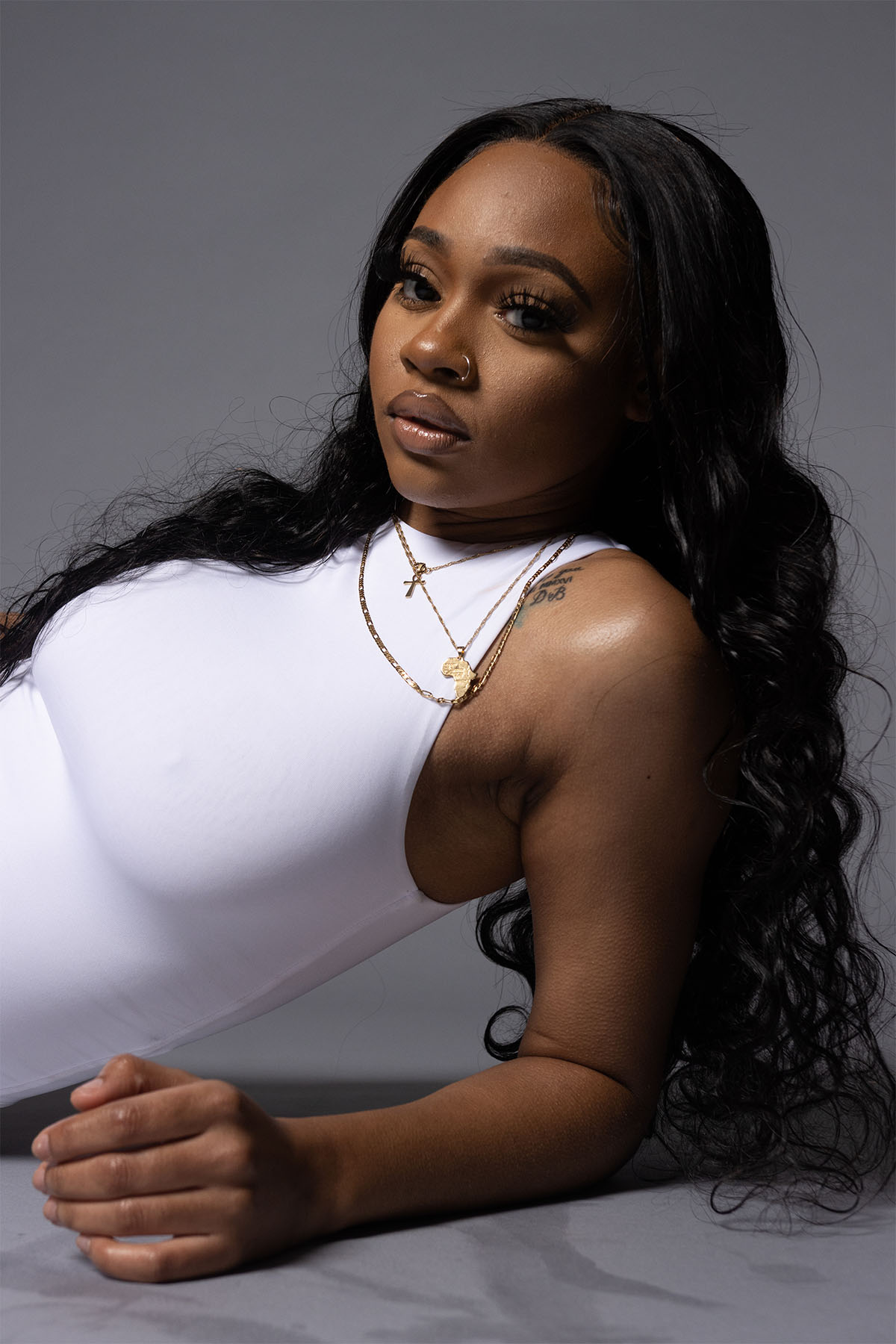 She now masters in the R&B Genre. In 2020 alone, she has released 1 single, 1 album, 1 EP and a music video. In 2021, she dropped her Single ‘ Vibez’ with visuals to go along with and it was the single of the summer. She has several collaborations and is currently working on releasing more visuals and singles for the upcoming year and years to come.