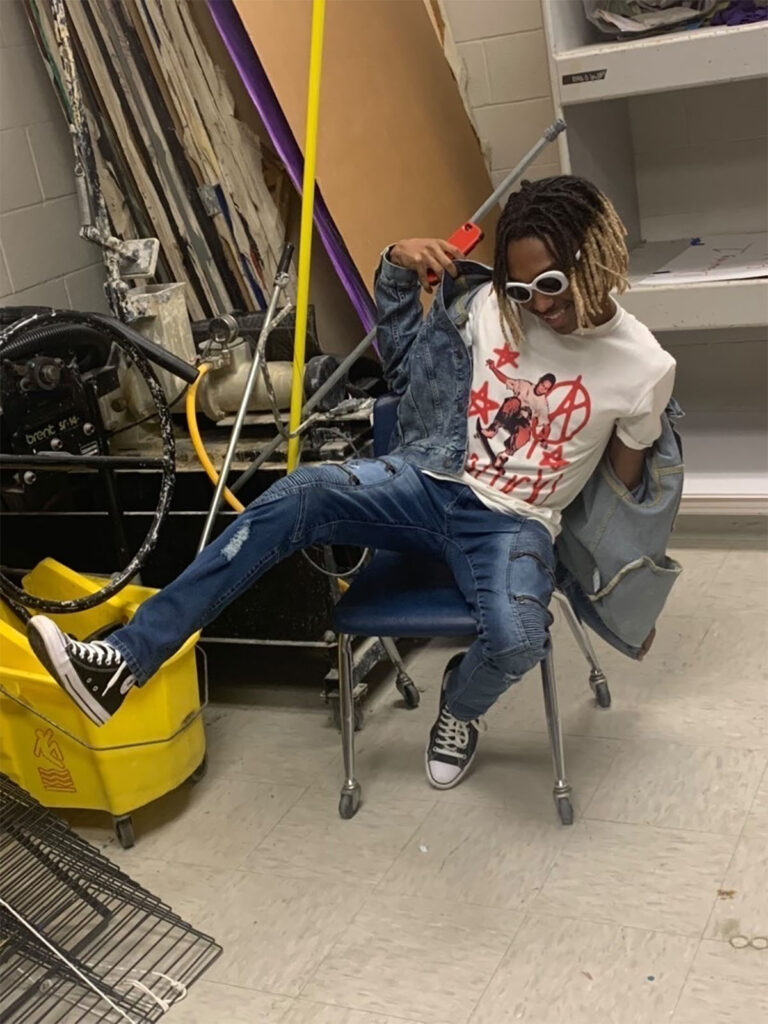 Dre Kitsune is a young artist from Dalzell, South Carolina, who started off making music near the end of his 7th grade year of middle school under the name lonelyfox. His music would start to gain attention in school his 8th grade year as his classmates would find his SoundCloud. After that, his music would slowly gain more attention at throughout the rest of his 8th grade year & his high school years. His inspirations would be xxxtentacion, Kanye West, Playboi Carti, Lil Uzi Vert, & Kendrick Lamar. He’s the type to drop music in whatever genre he wants to try our, whether it’s Hip-Hop, R&B, or Rock. 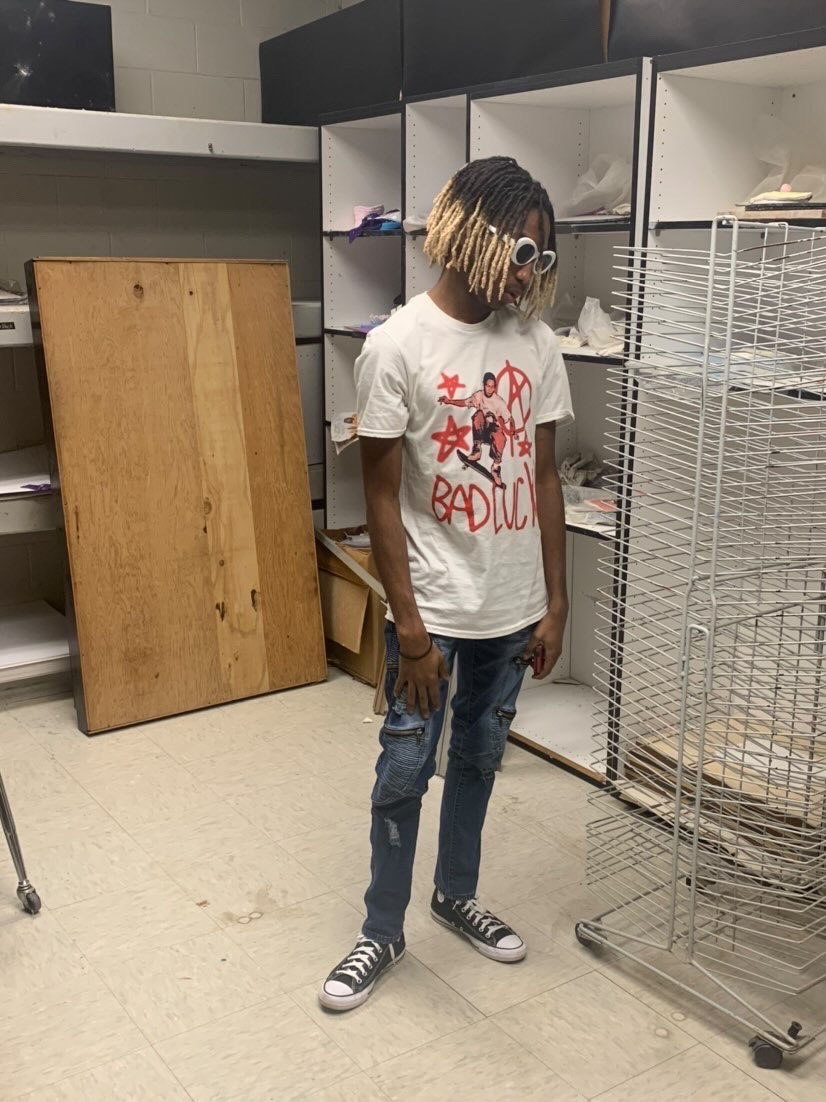 He is currently working on his upcoming mixtape “Seven Nights,” a mixture of cloud rap & alternative R&B.