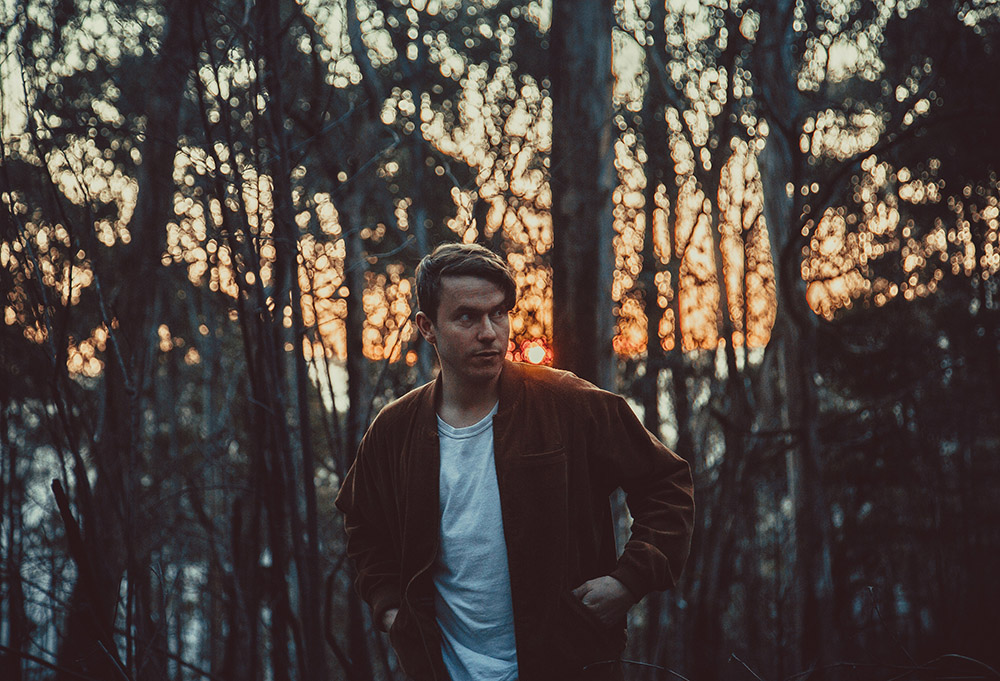 Edapollo is UK native, Melbourne based producer Ed Bidgood. His music fuses influences from atmospheric downtempo, electronica and house, keeping a focus on organic elements and a human feel in his production. Often his music combines the use of field recordings from his travels alongside layers of melodic and emotive instrumentation, utilising his capabilities as a multi-instrumentalist and producer. 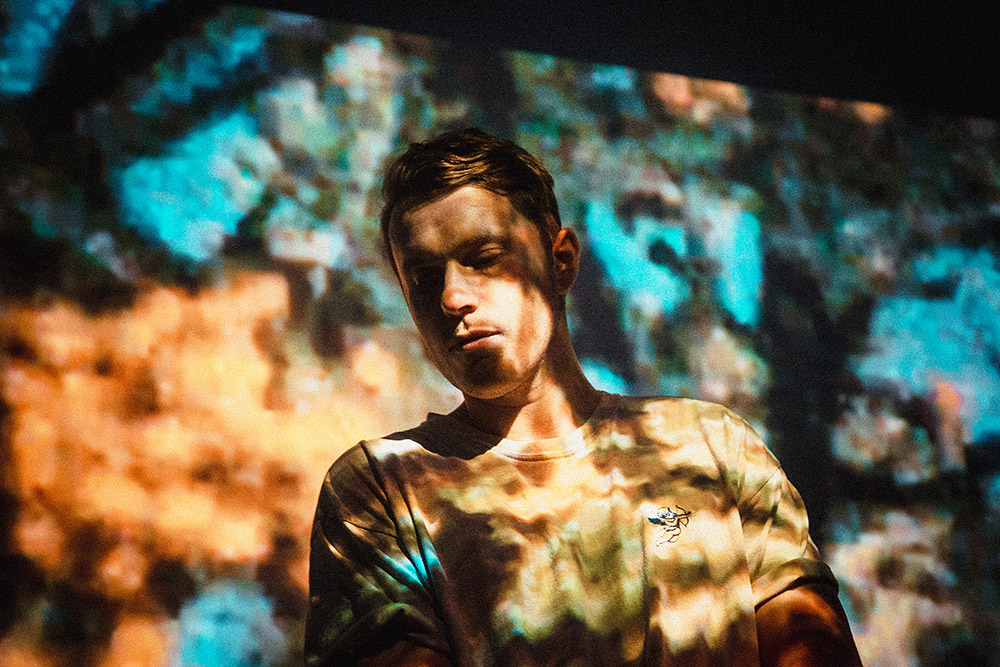 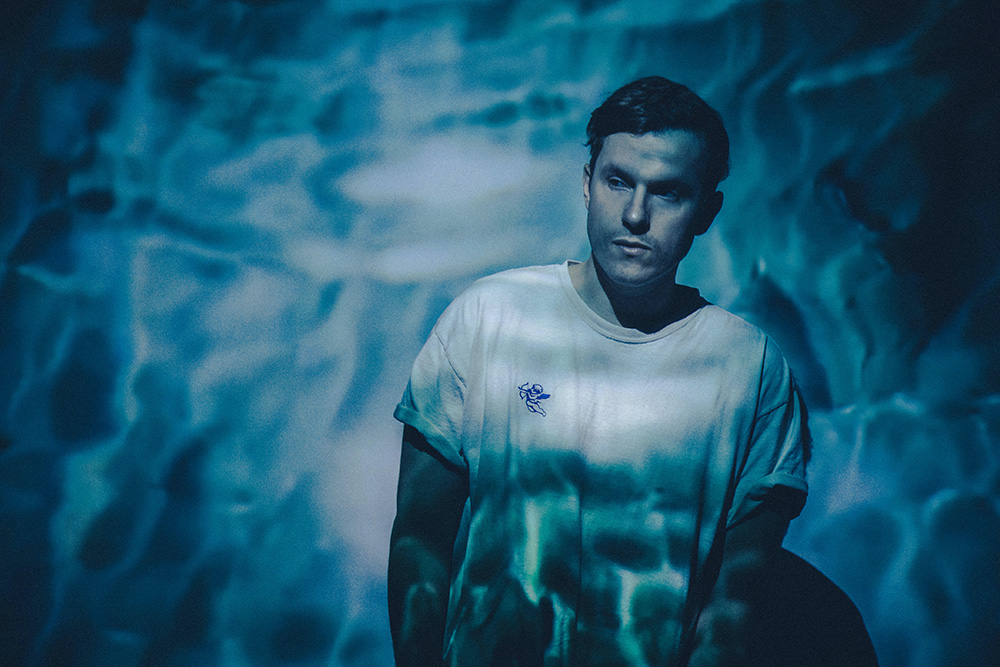 Simultaneously Ed’s work as a Creative Director / Designer on campaigns and projects for Bonobo, Emancipator, RY X, Gabrielle Aplin, Maison Kitsuné, Sony and many more, has presented him with a diverse range of creative outputs.
His sophomore album “Blue Spring” is out 23rd September via Opine.