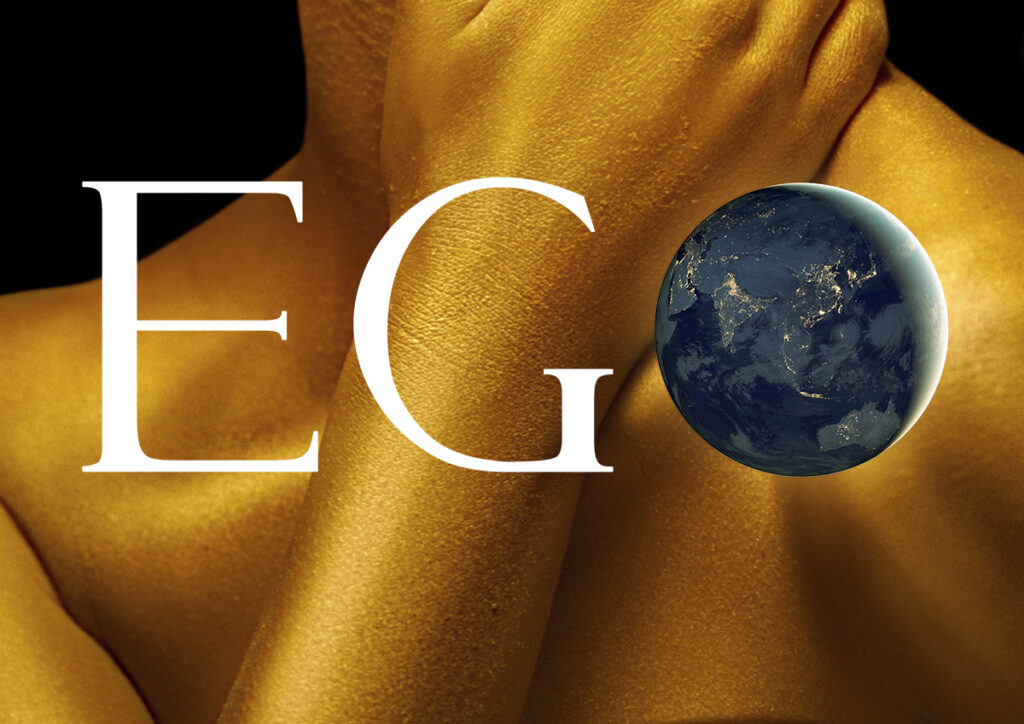 EG🌎 MARKS A MILESTONE WITH MORE THAN 70 ARTISTS FROM OVER 40 COUNTRIES FOR PEACE! 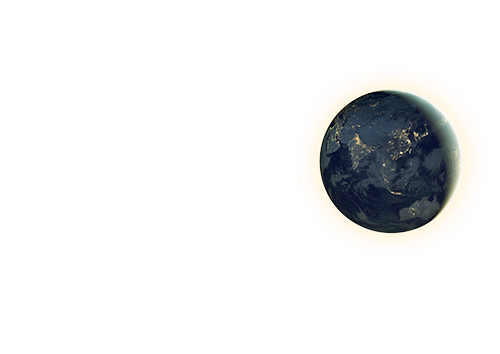 PEOPLE OF ALL ETHNICITIES, RACES, CREEDS AND WALKS OF LIFE COME TOGETHER IN THE “SONG OF THE NATIONS”

EG🌎 is more than a social and humanitarian project, it is a life purpose to improve the world. Through EG🌎 World Music, it seeks to raise awareness about equality, social diversity both ethnic and cultural, sexual, as well as any other type and sustainability, being music the common thread. On the occasion of the celebration of the International Day of Peace (21 / 09 / 21) was released “HUMANITY” as a result of some of the recordings made throughout the world for 10 years, being composed and produced during the war conflict between Israel and Palestine in May 2021.

The verses have featured the famous phrases of the most relevant thinkers throughout history such as Cicero, Beethoven, Marie Curie, Calderon de la Barca, Voltaire, Nietzche or Henry Ward Beecher, among others. It took four months to record and produce with a single message: “may that which unites us be stronger than that which separates us”.

Now presents the Christmas version in English and Spanish with a beautiful video clip. The “social chorus” at the end of the song is sung by 32 singers from 32 countries empowering the new generations for Peace and Unity…. As curiosities the theme has foundations in numerology and ends with binaural waves Theta (mental activity and positive thoughts).

Recorded in 41 locations around the world

Mixed and mastered by Oscar Clavel in Nov. 2021

Music video for “HUMANIDAD FELIZ NAVIDAD” directed and edited by T7 from Nov. 21

(Images under license from AdobeStock, Depositphotos, Storyblocks and Artgrid)