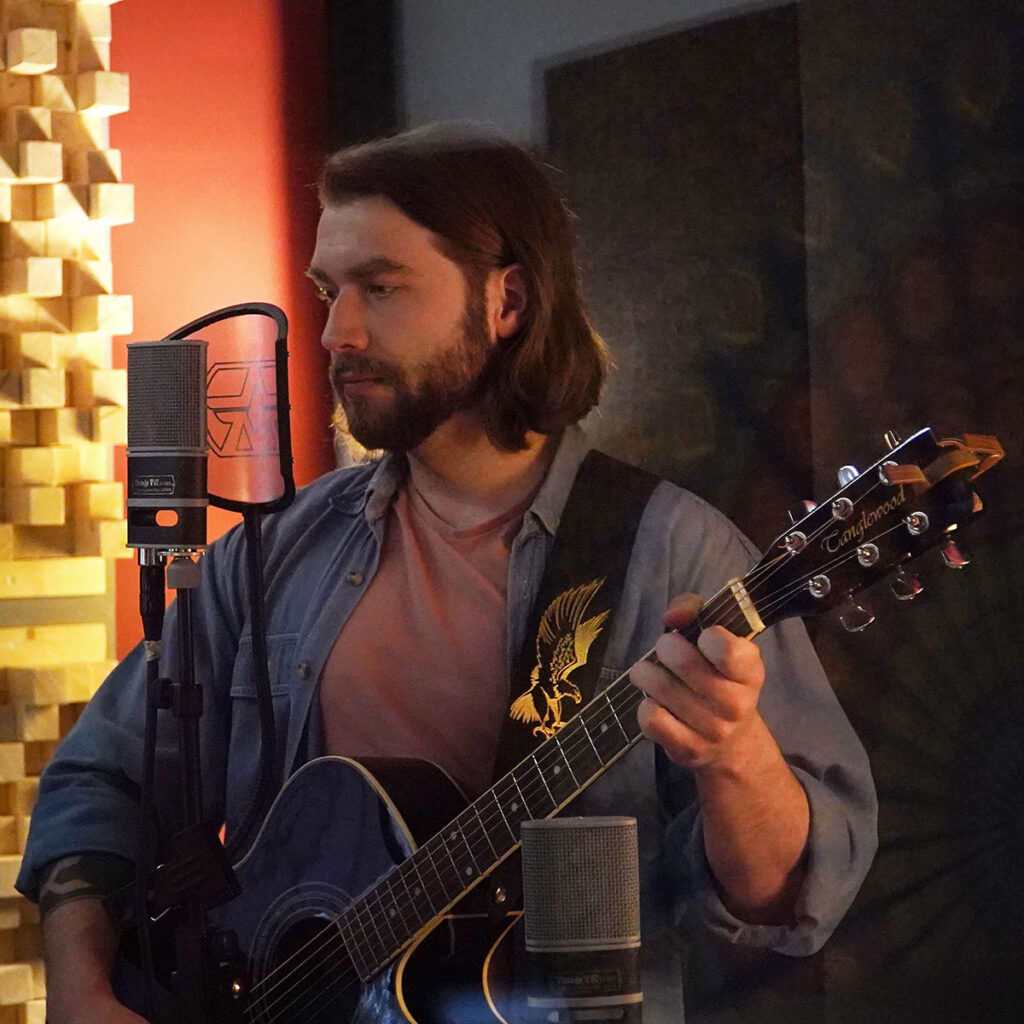 Gergo (originally from Hungary) is a Pop-Punk, Alternative-Rock artist based in Swansea,Wales, Great Britain. With influences from Green Day, Bowling For Soup and Yellowcard, he’s released his first single called Smokin’ Griddle in 2021. His previous bands include Mean Streak and Alive & Remain where he sang as the lead vocalist and played rhythm guitar, gigging throughout Wales including a headline slot at a half-dayer festival called Dante’s Inferno in The Garage, Whitez, Swansea. 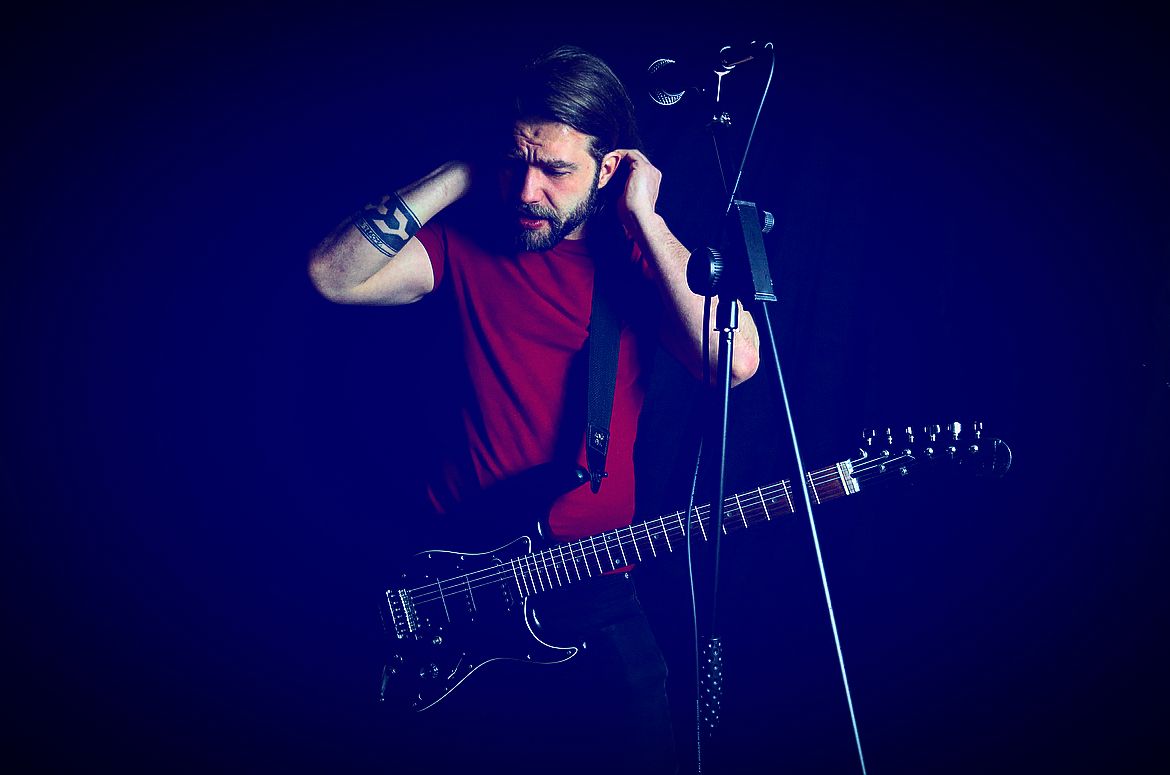 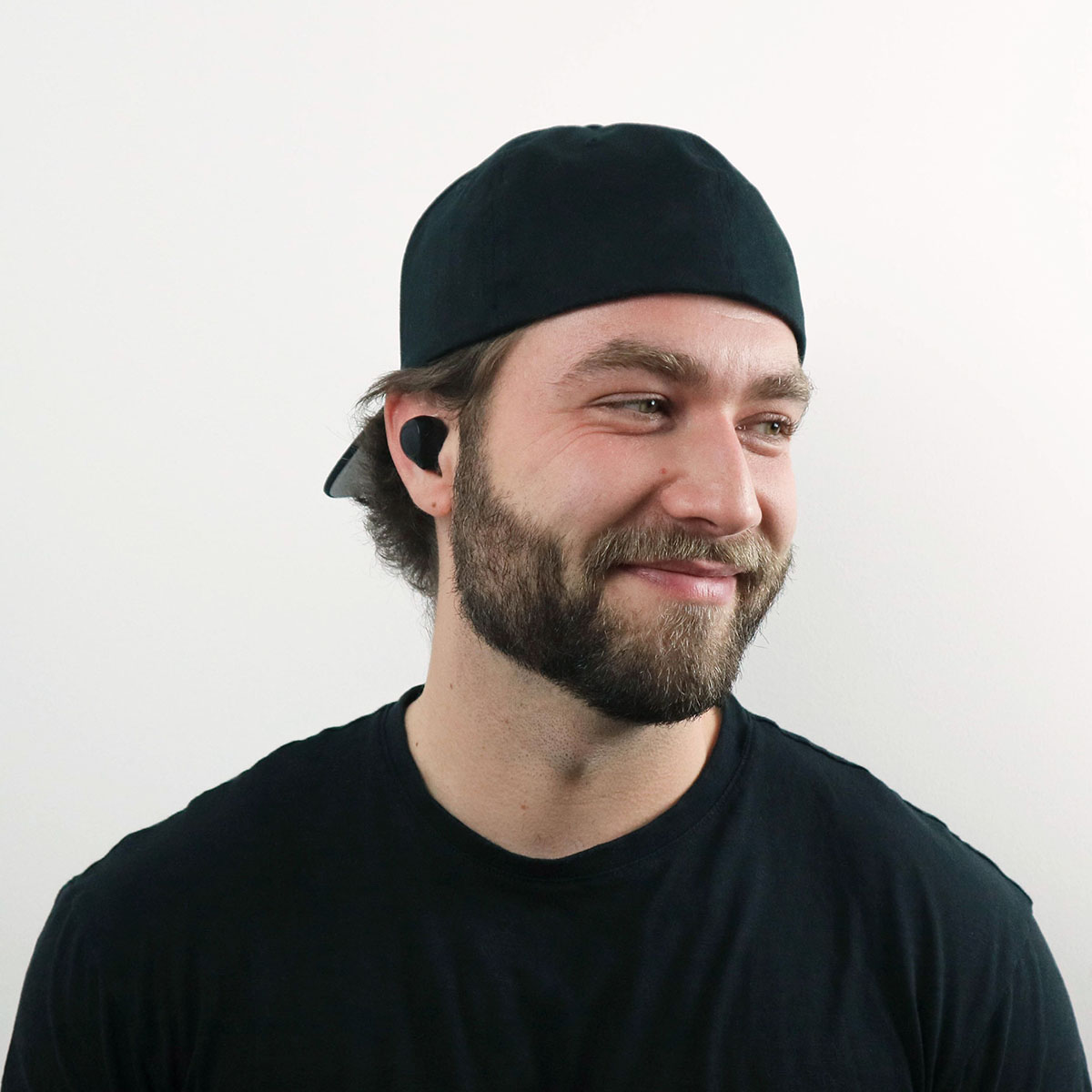 As well as being an independent artist, Gergo manages a community recording studio at YMCA Swansea and uses anything to do with music as an engagement tool to support vulnerable children and young people on various projects funded by BBC’s Children In Needand the Arts Council of Wales. 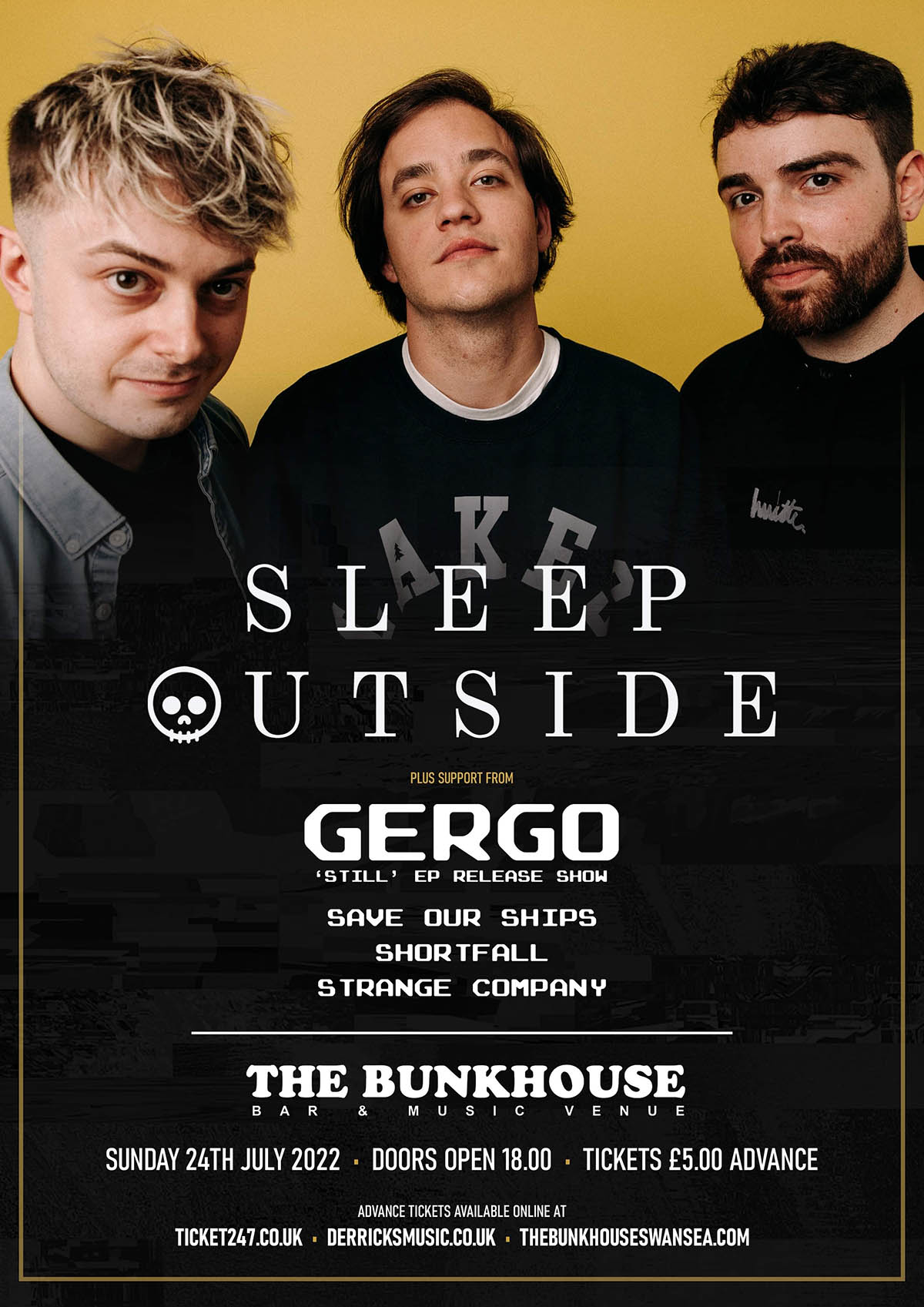