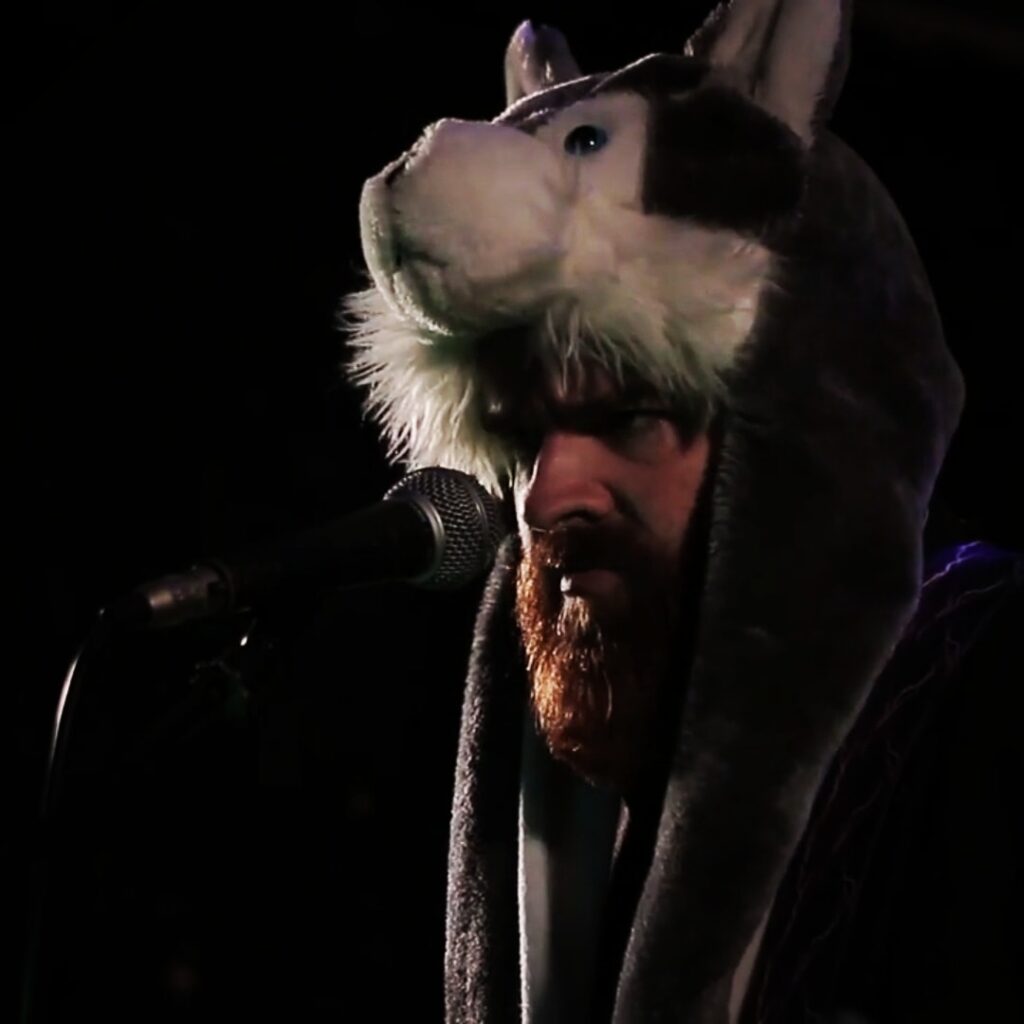 Grasslands is musician/producer and ecologist Tom Haynes based in Swindon. Grasslands is a fusion of alternative rock, electronica, found sounds and folk pollinated with information about meadows, grasses and the environment. Grasslands performs in both electronic form (with his rig of synths, samplers and DJ decks) and as a more gentle acoustic act with acoustic guitar and occasional samples. 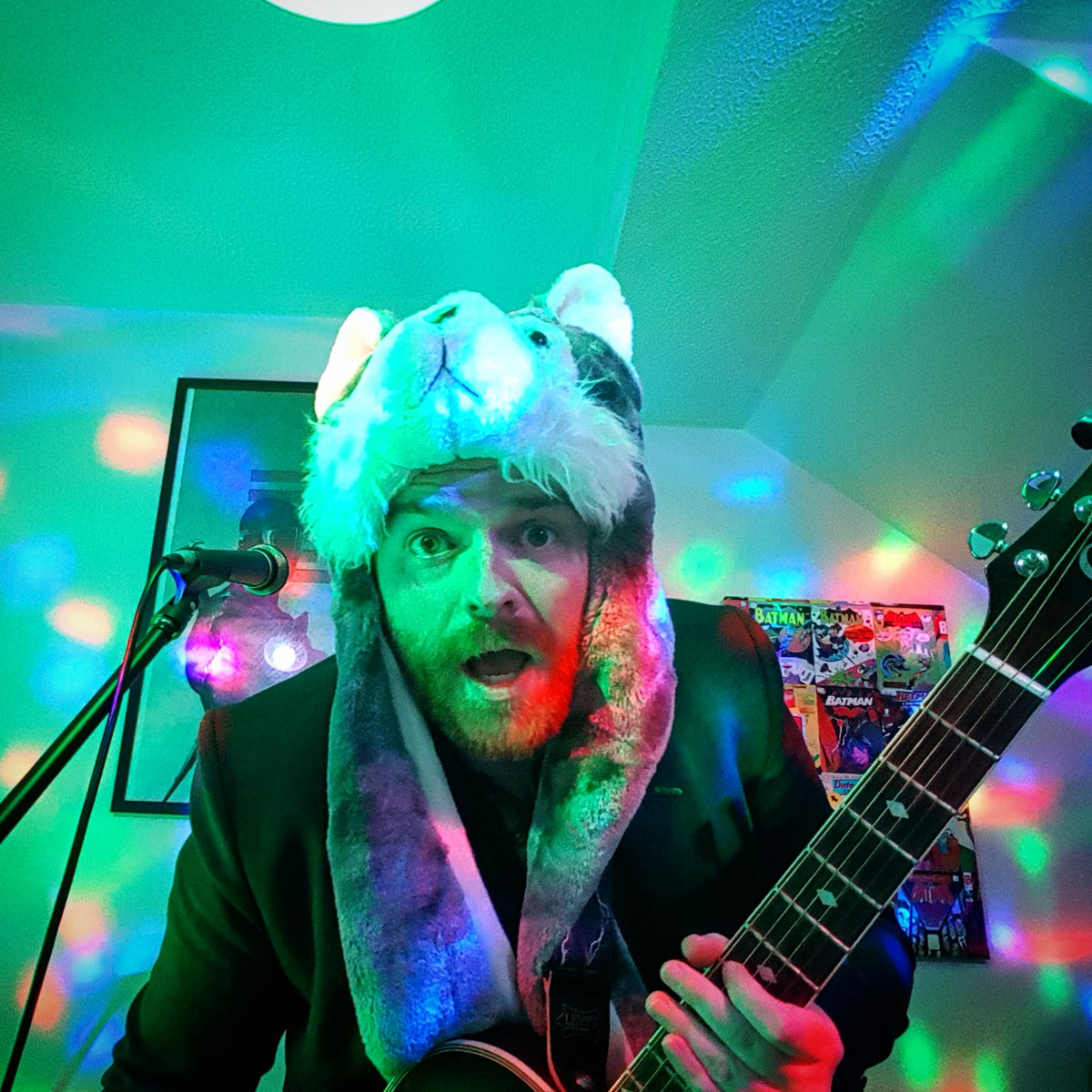 Grasslands will release two new songs destined for their new LP ‘Eulogistics’ due in 2021.

‘First Meeting of the World Meadow Protection Group’ reflects on the natural history of the environmental campaigner, while ‘Simulating Lately’ continues the narrative into the AI arbitration of the planet.

‘Eulogistics’ will include songs about the continued devastation of the natural world and the mechanisms behind it, the eco-anxious responses and whether there is a way out.

It will also include ‘Firecasting’ about the Amazonian fires of 2019. 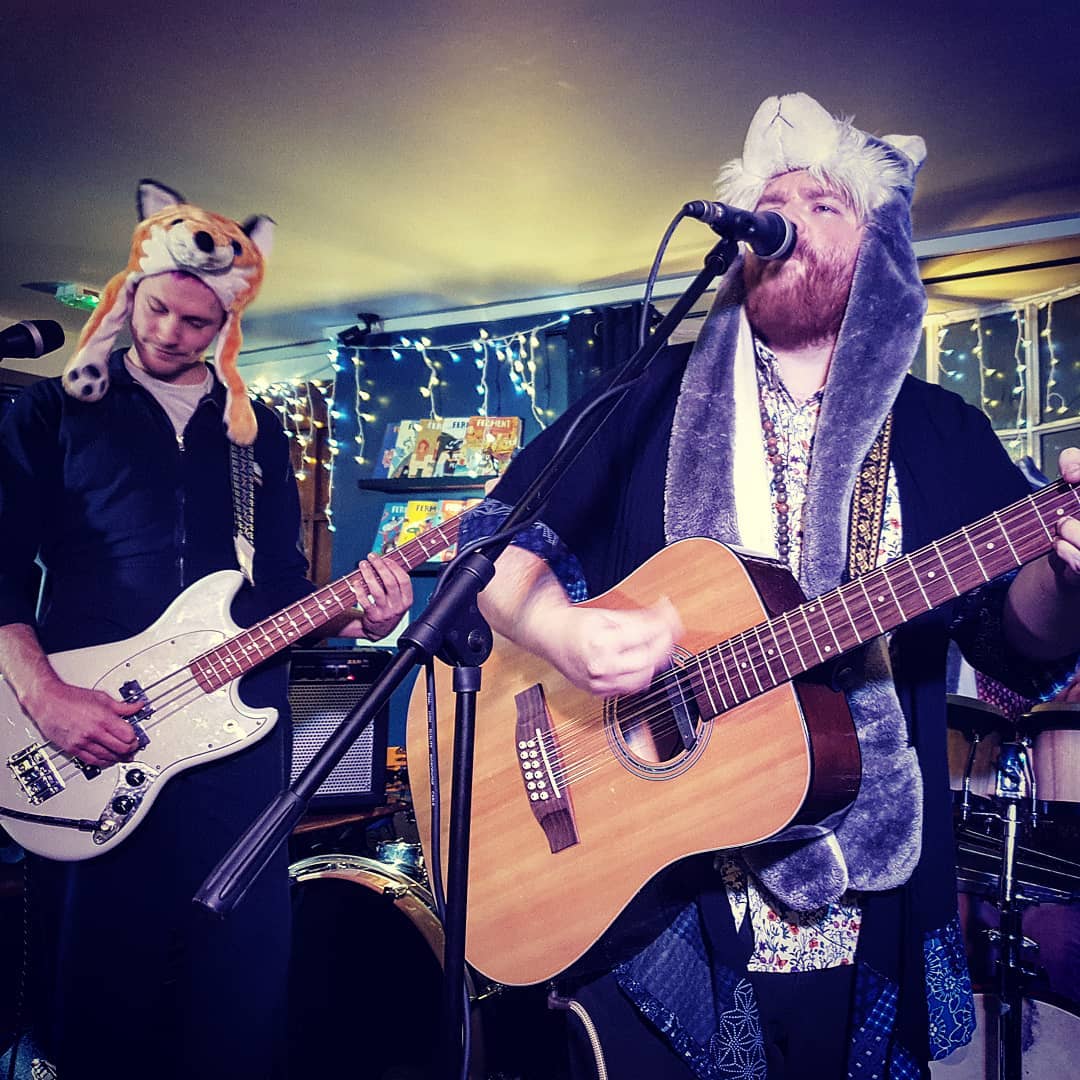 ‘First Meeting of the World Meadow Protection Group’ and ‘Simulating Lately’ are released on 23rd November and are available to order now from Bandcamp, Spotify and iTunes etc.