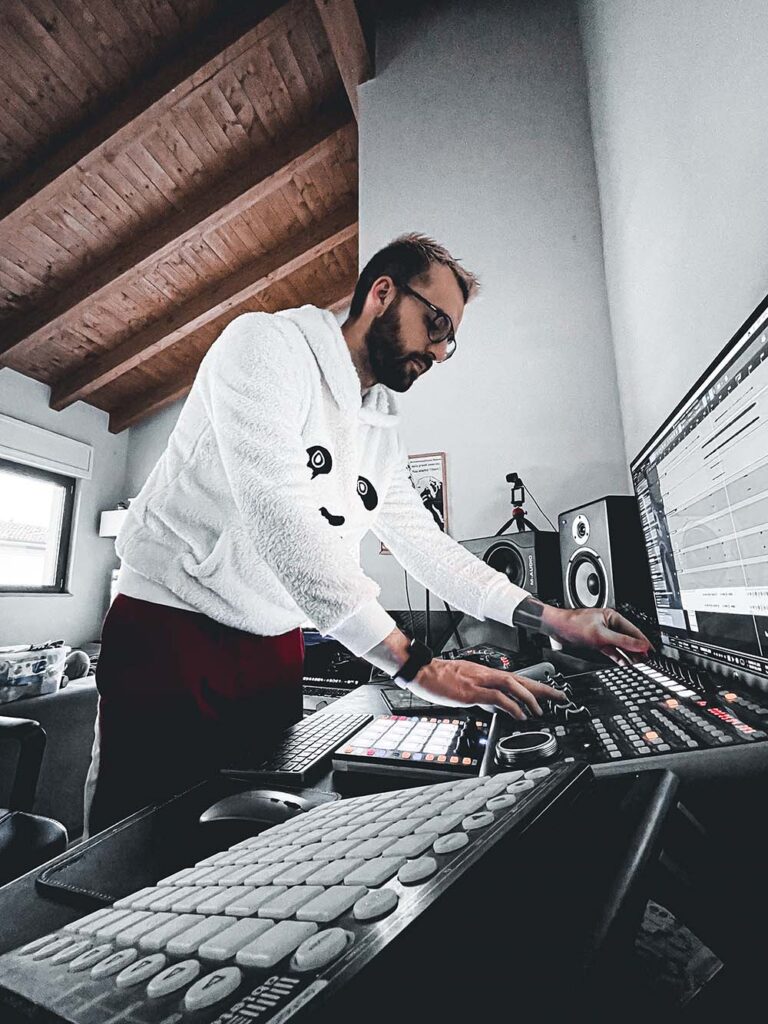 Mirko Vecchione, aka Gruw Frequency, is an Italian dj and producer, mix and mastering engineer. He began to take his first steps in the world of music since he was a child, his father was in fact the guitarist of one of the most famous local bands of the 80’s. At the age of 11 he began to mix the first vinyls at home, developing great technique and imagination behind the console. Immediately he is kidnapped by the funky, house and tribal sounds, and that will be his starting point that will lead him to start performing in the most important clubs in the area. 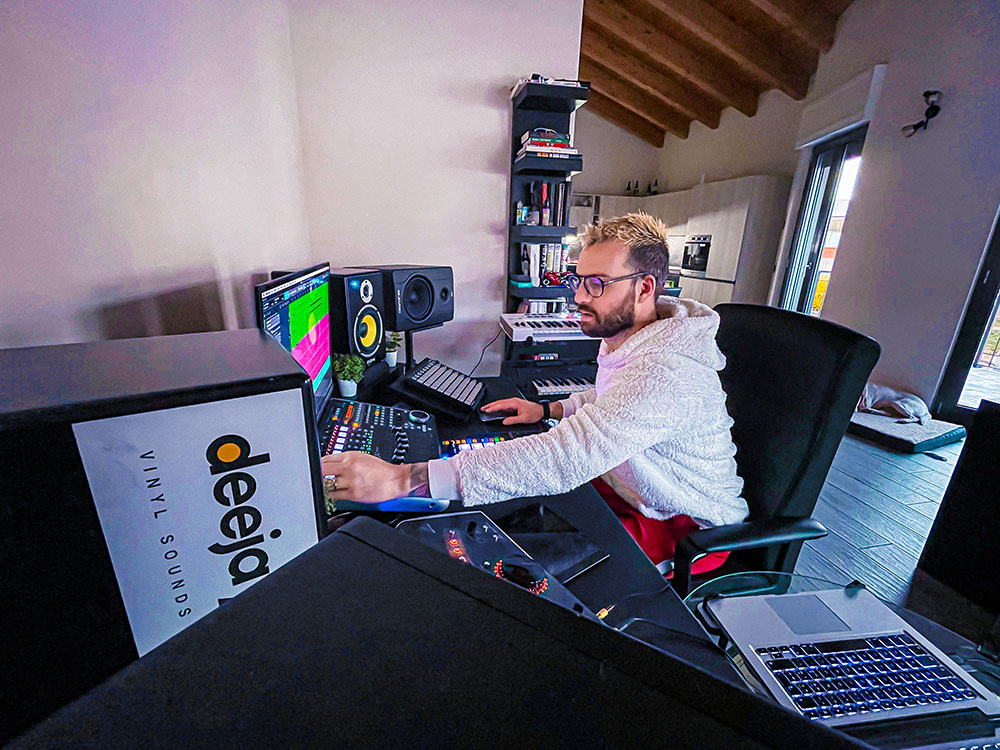 Over the years he developed his own “sound”, adding to his curriculum some of the most famous venues of Varese, Como and Milan. In 2010 he began his activity as a producer, arriving to release his music on prestigious labels such as BOSPHORUS UNDERGROUND, LITTLE HELPERS, PLETTRO RECORDS, ELECTRONIC GROOVE CULTURES, BACH MUSIC, TECH RECORDINGS, GAIN RECORDS and DMN RECORDS. In 2015 he opens his own independent label, GRUW’S MUSIC, with the aim of publishing his own music and discovering young talents and launching them in the worldwide electronic music scene. 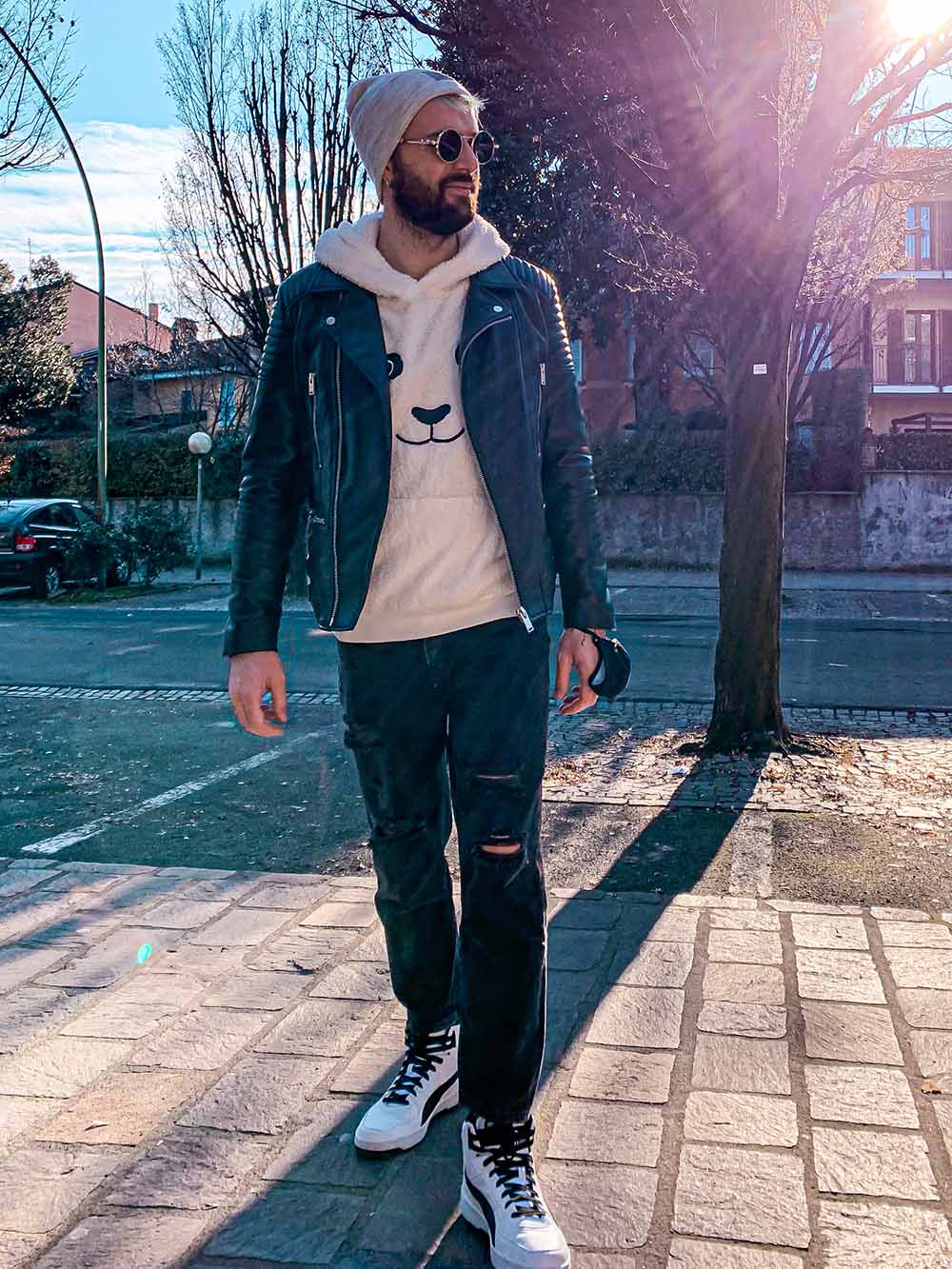 In the same year he opened the GRUW’S MUSIC RECORDING STUDIO, a space developed for the needs of the youngest dj’s and producers of the province and those who collaborate with his label. He performed for two years in a row, 2015 and 2016, during the AMSTERDAM DANCE EVENT week, in some playground events dedicated to the techno scene and underground. In 2018 he released his first solo album, BACK FROM THE MOON, released on his label GRUW’S MUSIC, where he collected 8 original tracks, with several international collaborations, which include the sounds of all his musical background. 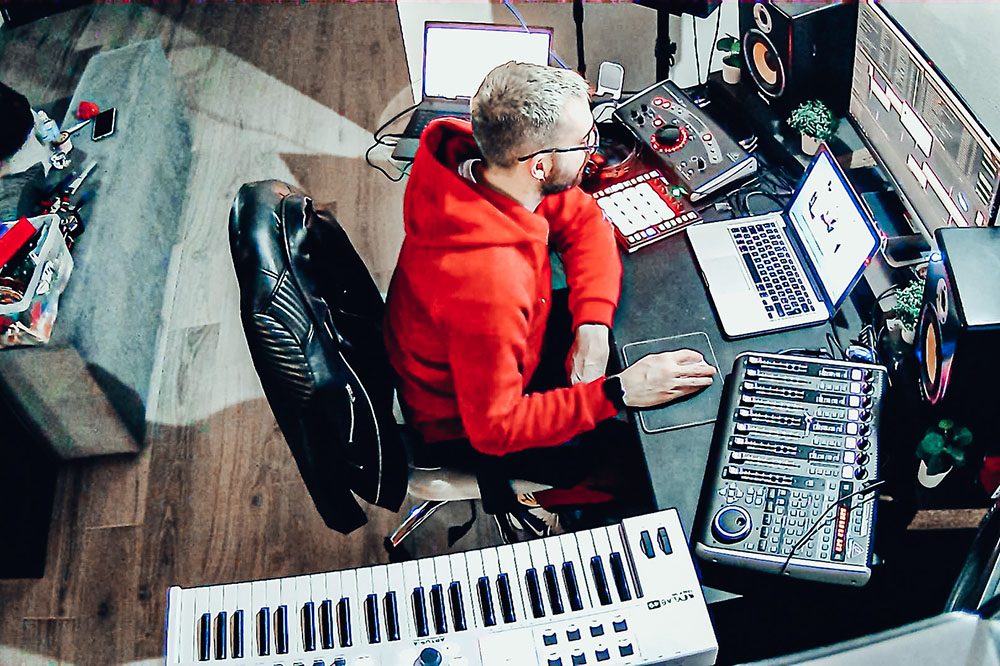 At the beginning of 2019 he released his single OVERDOSE, which in less than a week reaches 5000 plays on Spotify and enters the “Top Hits USA” chart. He currently has a double single releasing on DMN RECORDS, as well as having started several collaborations with international singers and working on his next album.