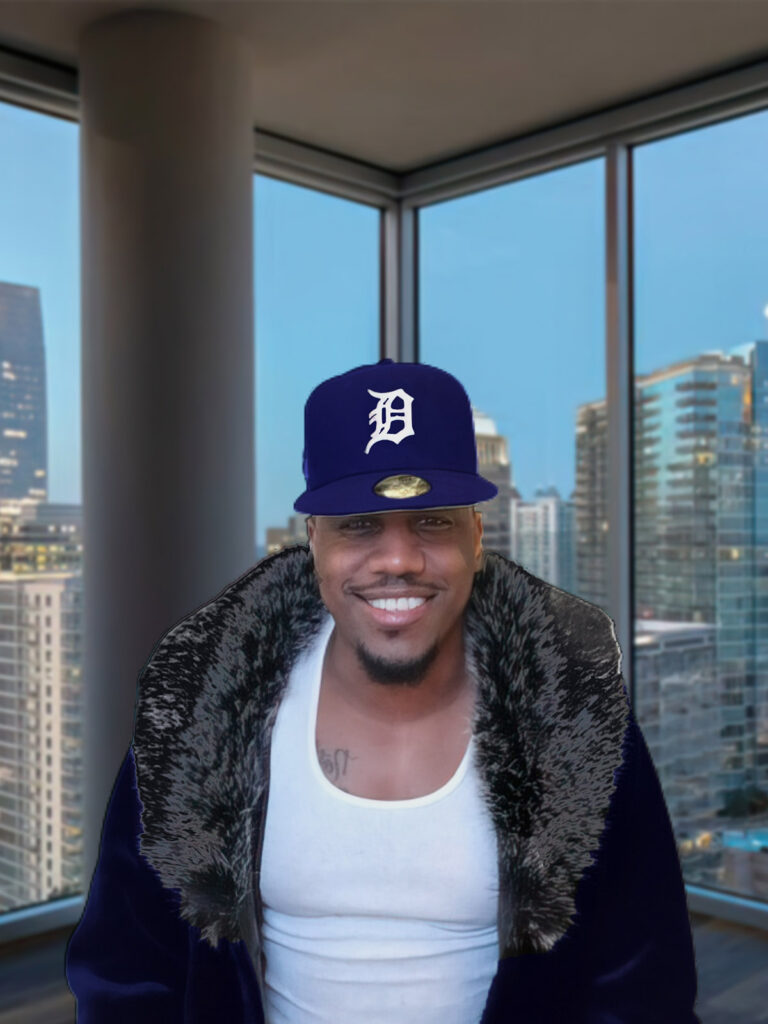 If your not exactly sure who Horse Wren is or his alias as El Caballo. Most people will instantly know his brand he himself founded in 2007 called Street Fame www.streetfame.info or even Street Famous www.streetfamoussoundtracklabel.com just to name a few of his media ventures. 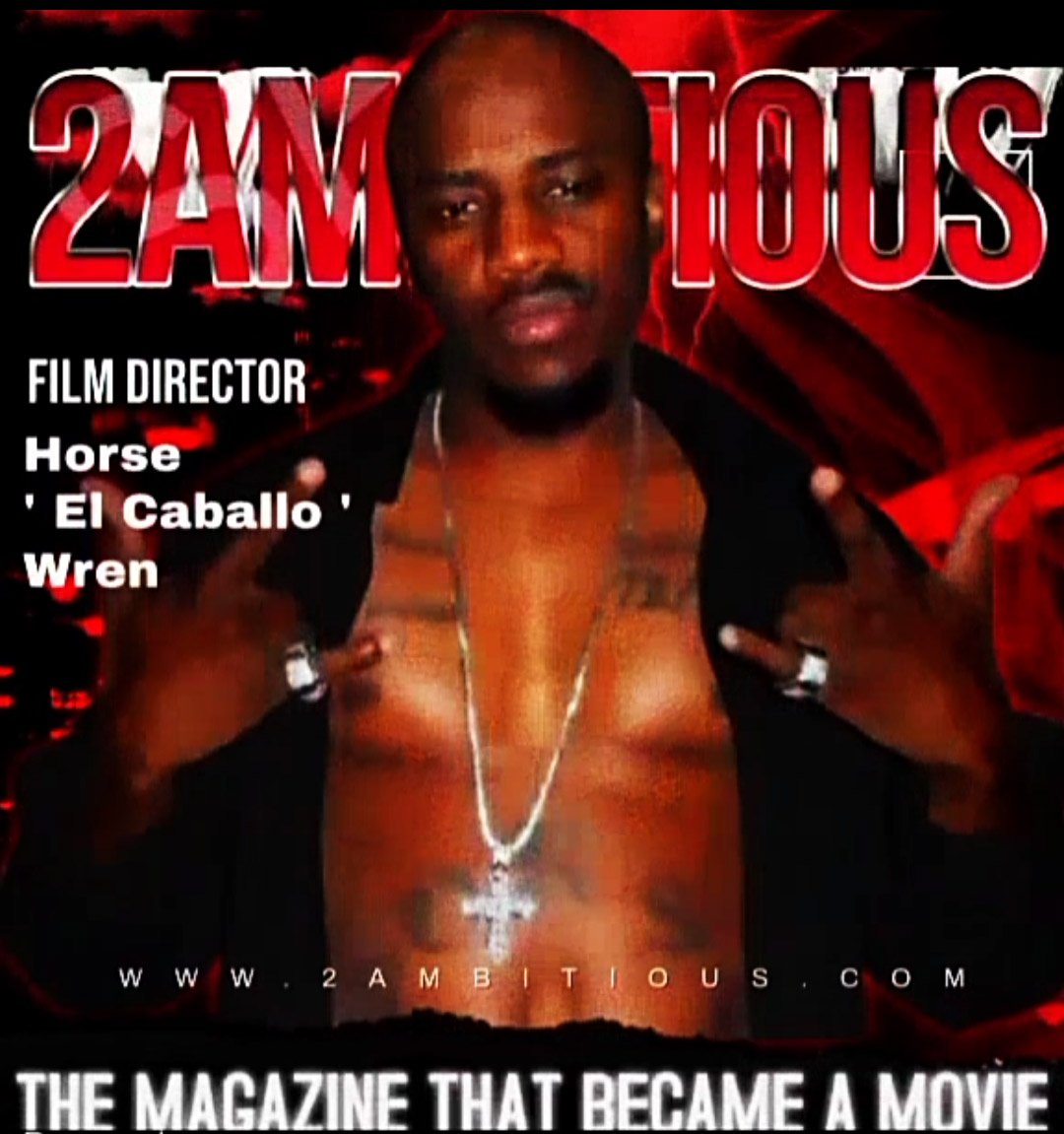 “Sweeping succes through the independent film festivals all over the world was paramount for my movie!” – stated by Horse Wren

Showing that it had a point to prove since becoming the first movie based on celebrity interviews solely. Being the first to do something in the combining music or movie industry is quite a legacy felt for Horse Wren. 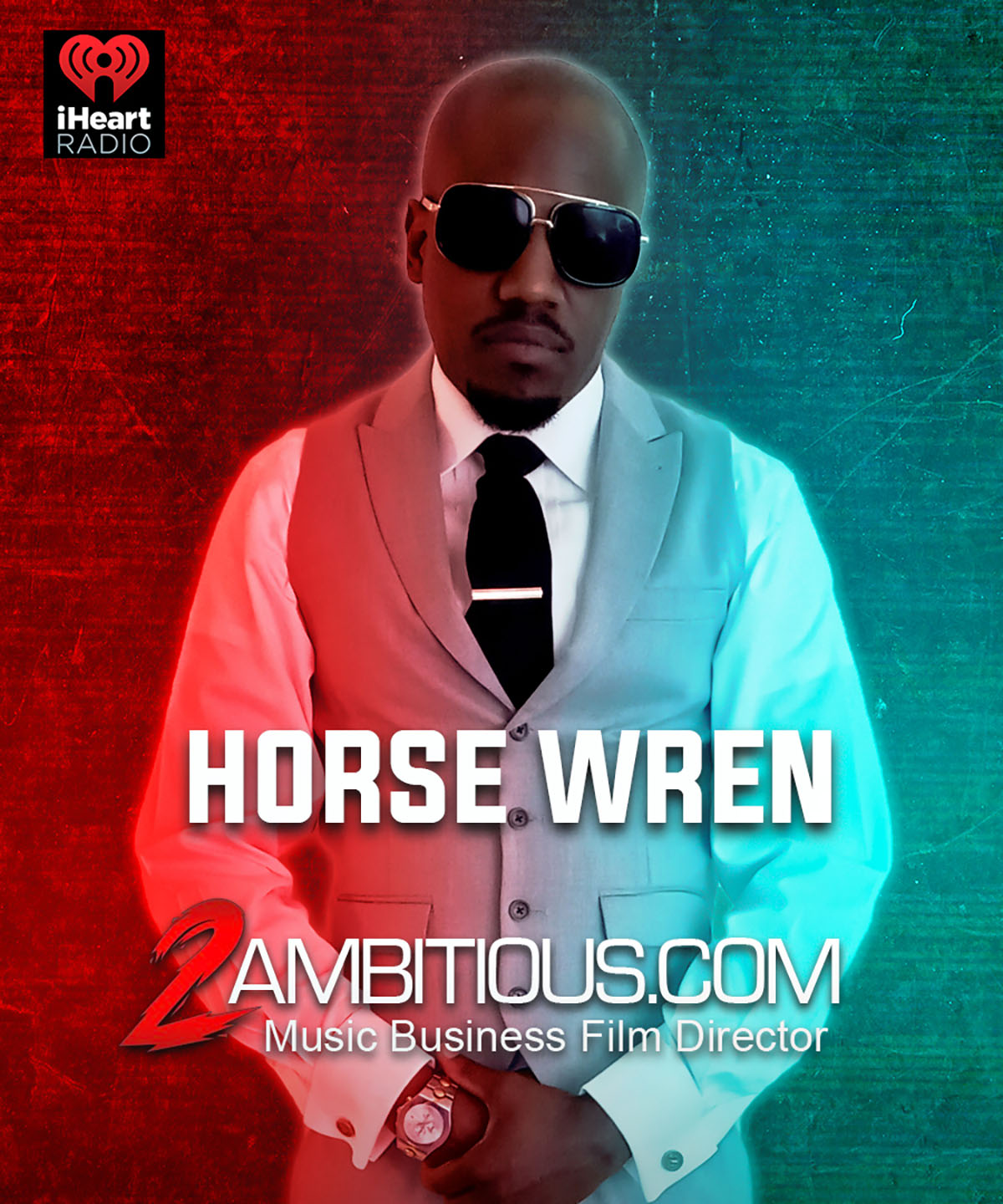 Along with putting a name to the new generation of gen “RM” for Rap music generation. “A lot of questions that were answered will be like a ray of hope for new artists to follow for 300 years or more in this 3 part doc series.” “We are currently working with Andrea,owner of Andrea’s Talent Management and her Team ATM a power house talent agency to help promote my next set of projects.” – stated by Horse Wren You can catch 2ambitious.com teaser trailers &  movie below.