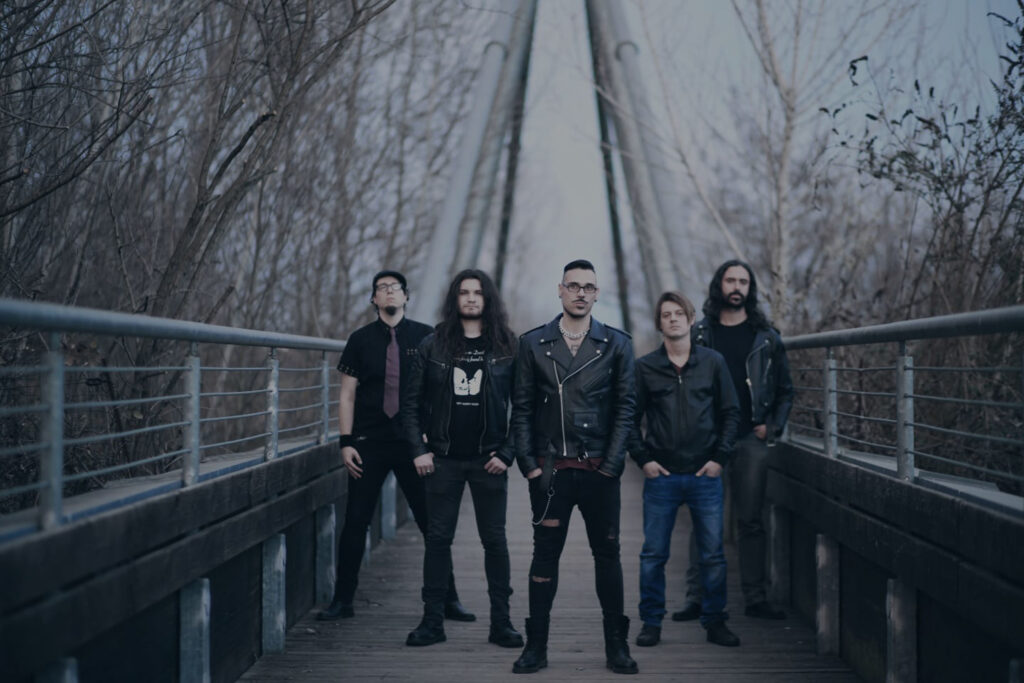 Hot Sunday Blood is an Italian band, formed in Turin in 2013. The sounds are inspired by alternative rock music, with heavy rock influences. Each band member affects the sound in an unique way, coming from different backgrounds, such as metal, stoner, grunge, black metal, prog and new wave. 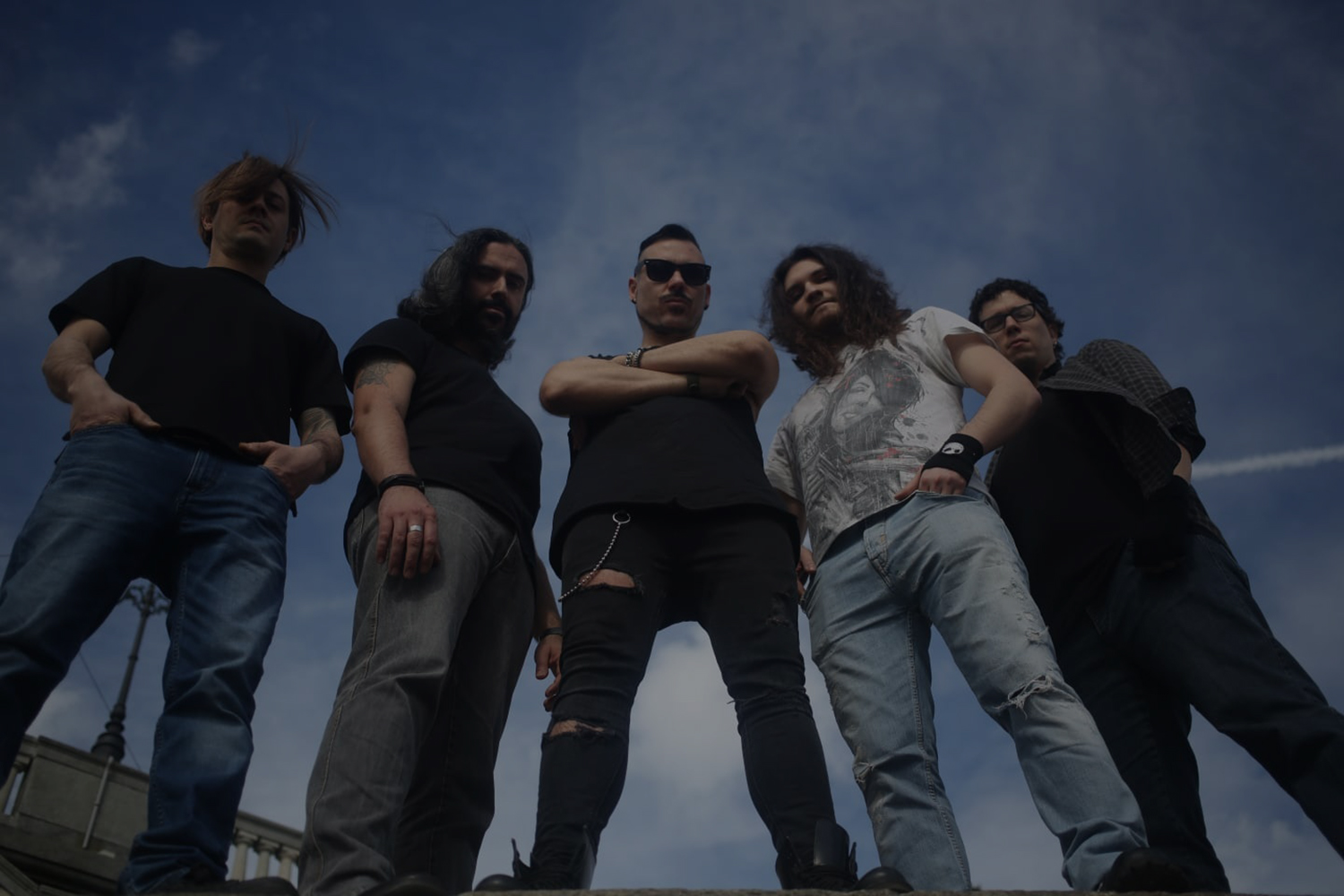 The band loves to define itself as “plug and play” regarding the live aspect. Lyrics are all in English; solid guitar riffs and open melodies characterize the tracks, which obtain the right depth through Andrea Amerini’s voice. For fan of Mastodon, Queens Of the Stone Age, Alice in Chains and Smashing Pumpkins. 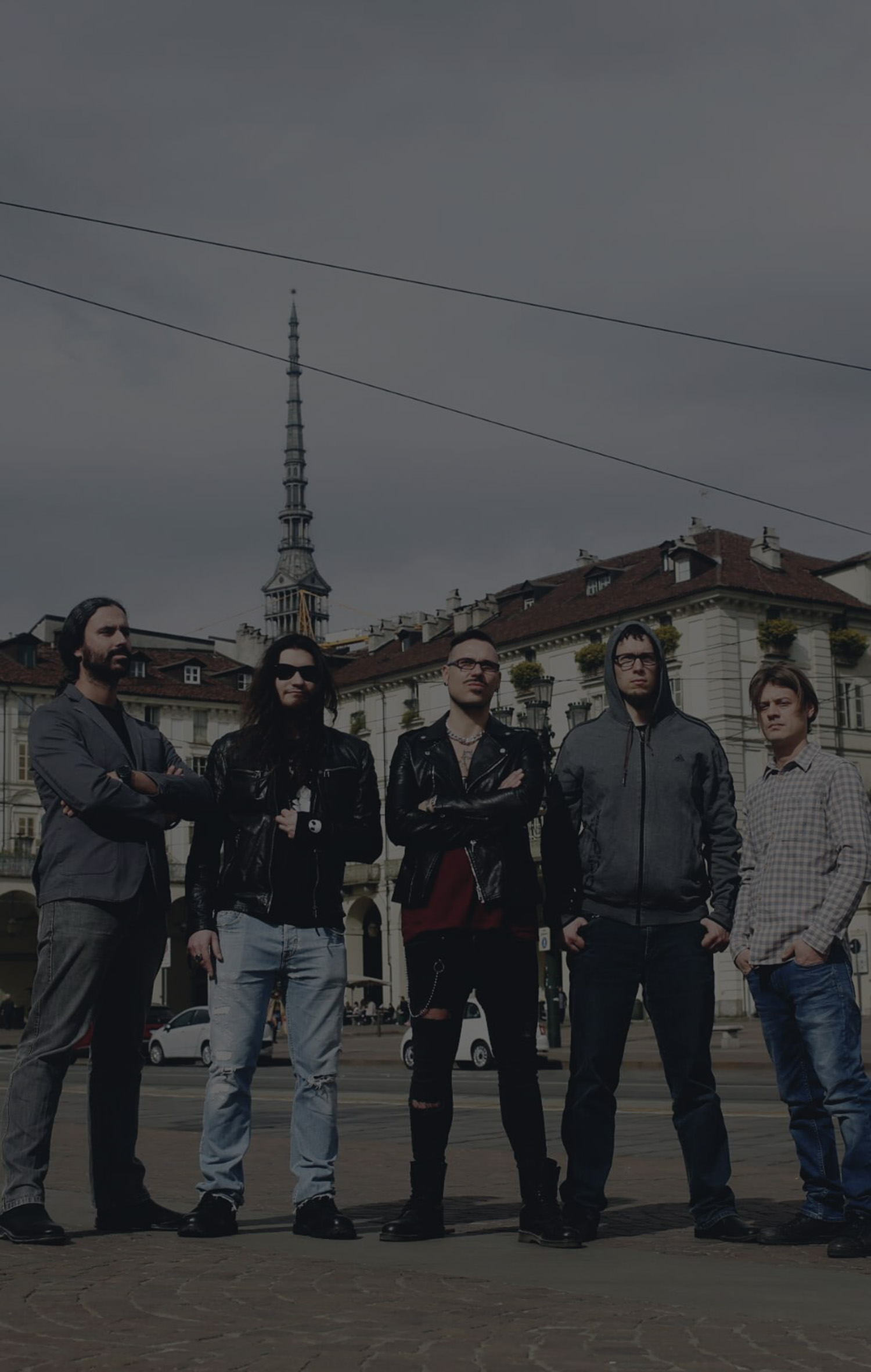 One hundred concerts in action, in July 2018 they are called to open Doyle for the Turin date of his European tour. In May 2019 they will organize a mini promotional tour in Romania, Croatia and Slovenia. 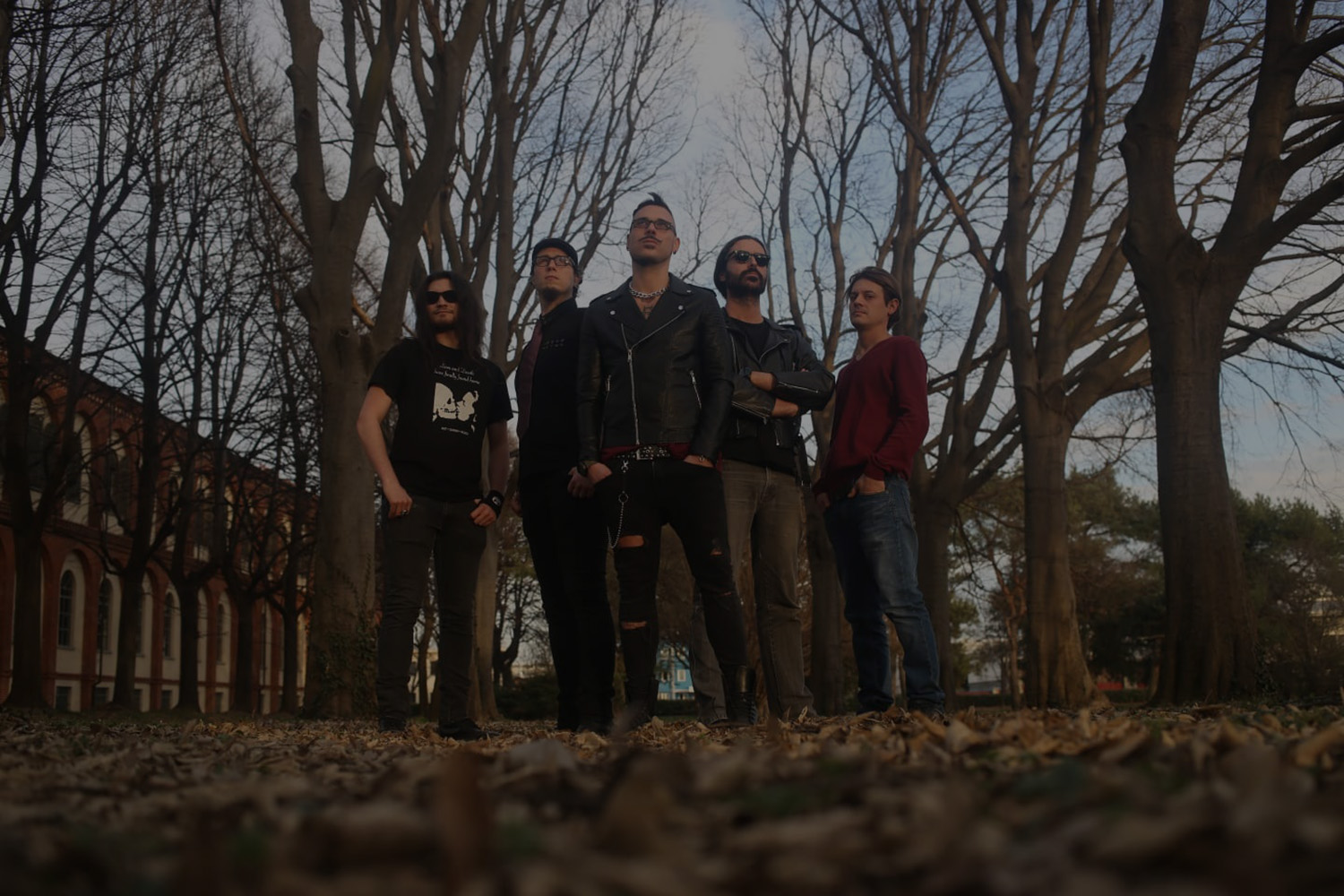