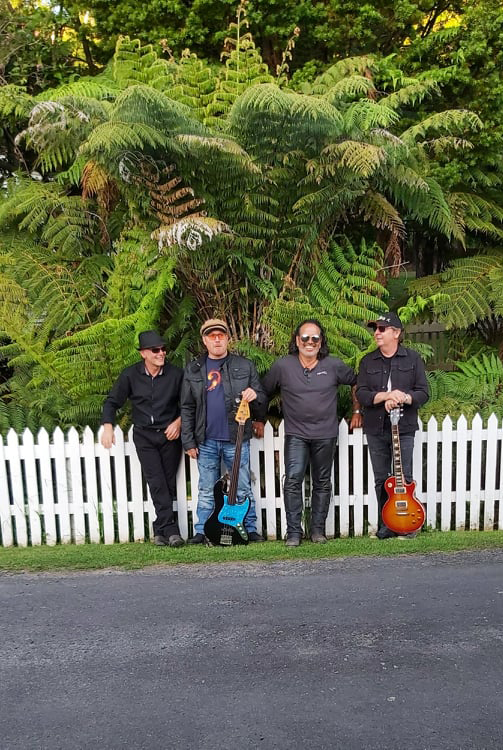 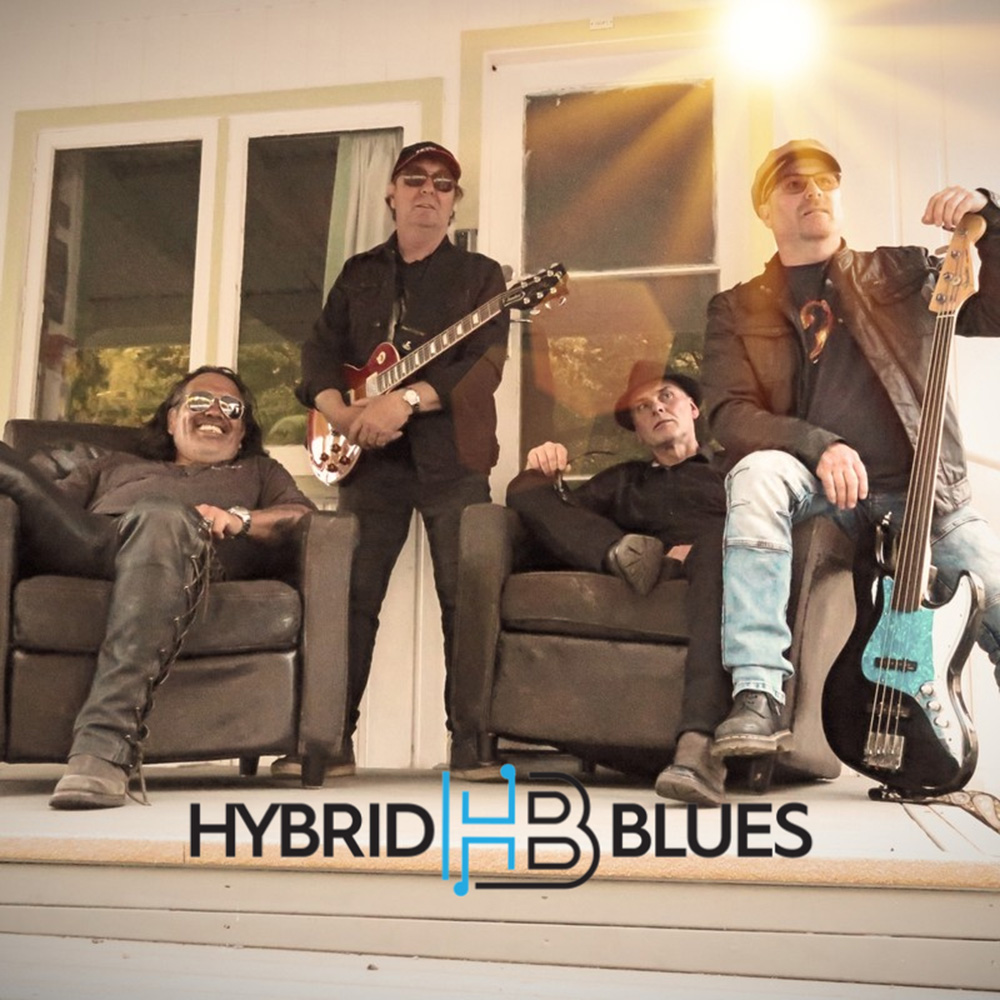 Hudson’s songwriting awards include Best Latin American song “Left in Limbo” and 4th with his song “Enough” in Worldwide Song Competition for “Best Ballad. ”
Hybrid Blues Formed upon Hudson’s return to New Zealand and the band wrapped up their self-titled studio album with Tauranga-based musician/producer Tim Julian this Sept., which contains tracks influenced by genres as diverse as country, blues, rock, folk, stoner, and so much more. Imagine the depth of Pink Floyd, mixed with the visceral authenticity of Jimi Hendrix and the groovy charisma of Quincy Jones and maybe you can get close to understanding the vision and formula that is found at the heart of Hybrid Blues’ music, a genre that can only be described as… “Hybrid Blues”.