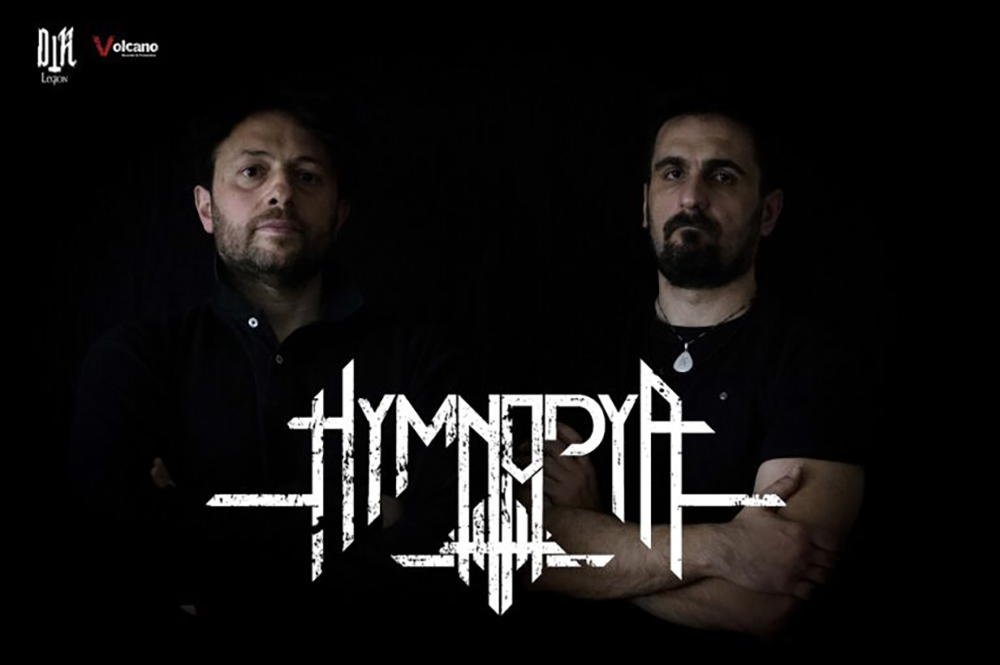 The Death Metal Hymnodya project was born in 2020 from an idea by Pasquale Ninni.
Engaged on several fronts, of which another Metal, due to the particular historical context experienced in him, this idea matures where he can express, not only from a musical point of view.
Sharing the idea with the great friend Leonardo Ascatigno is another piece of their artistic and friendly partnership.
Hymnodya is configured as a project with a high conceptual and cultural content. Pasquale Ninni has always been a guitarist and musician, graduating from the N. Piccinni Conservatory in Bari. 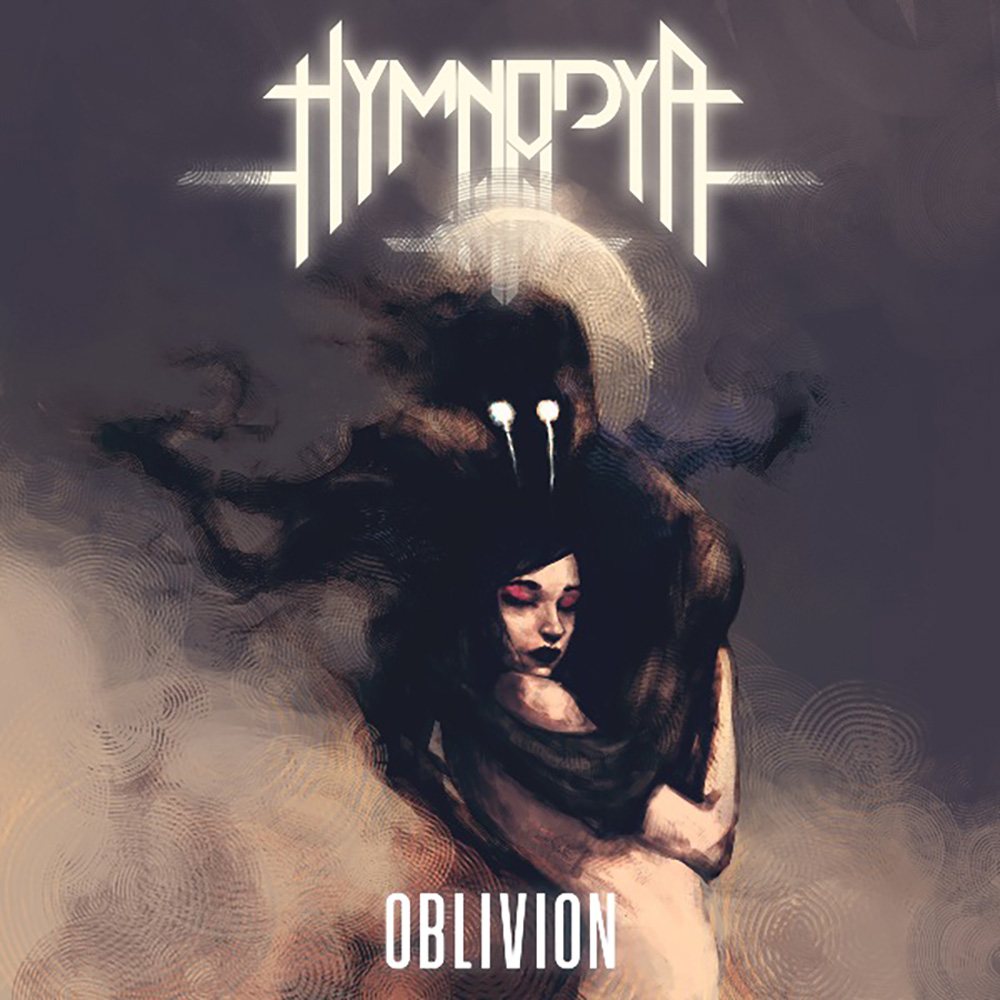 There are numerous collaborations and projects on a national level. He specializes in shreder, fingerstyle and teaching guitar. He stands out for his participation in various music festivals and for the publication of the two albums “Misere corde” and “Evo”. Leonardo Ascatigno is a professor and researcher obtaining a PhD in History and Demography. He is always passionate about music and guitar he is interested, in sharing with Pasquale Ninni, in all the cultural, hidden and unpublished aspects that music can express. On behalf of him several scientific publications.
HYMNODYA Line-up:
Pasquale Ninni: Vocals, Guitars, Bass Guitar, Keyboards and FX
Leonardo Ascatigno: Guitars and Backing Vocals