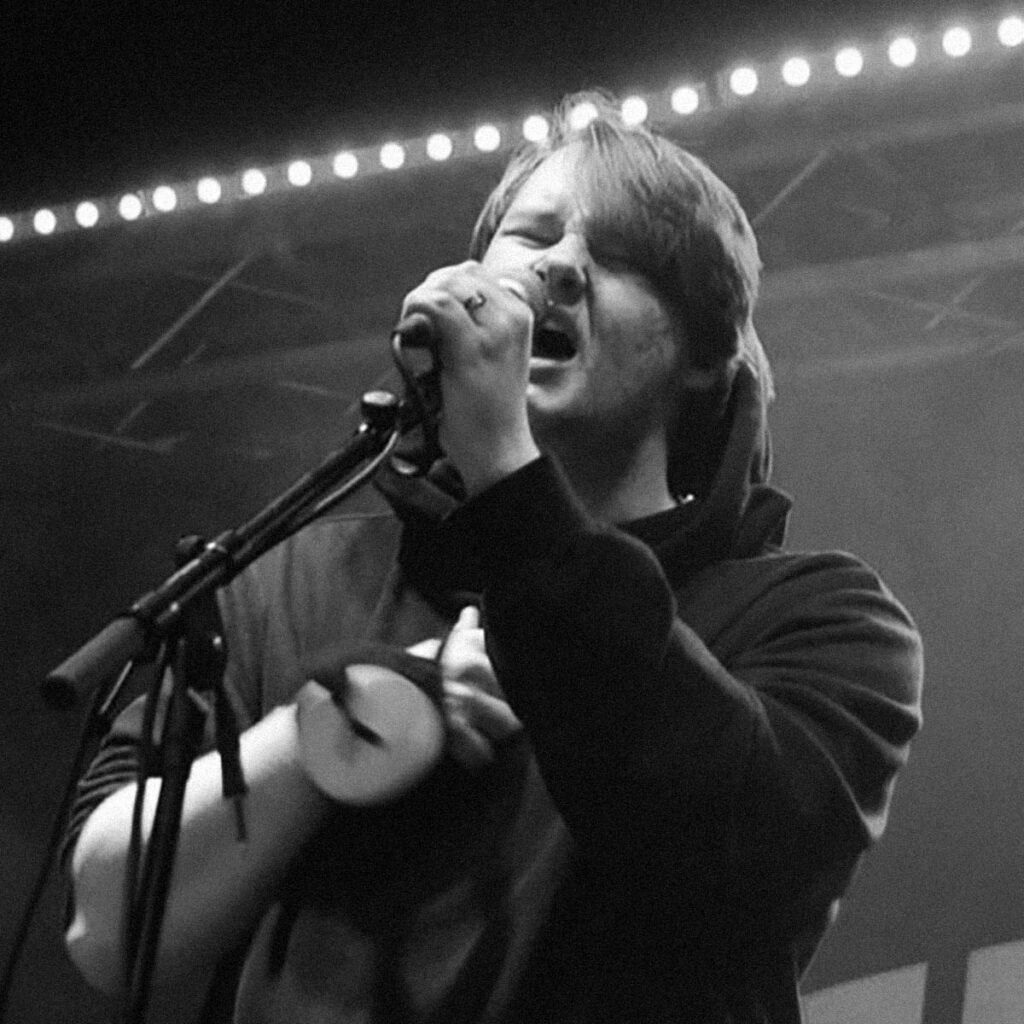 IcyDaRabbit, is a British rapper from a small village called Cubbington. He has grown up with the influence of American Rap and Emo Rap. He enjoys creating music, from love to sad songs, in a form of the rap genre. Using his lyricism in his music to express his emotions, experiences and to convey a message for the audience. The Independent Freakshow. 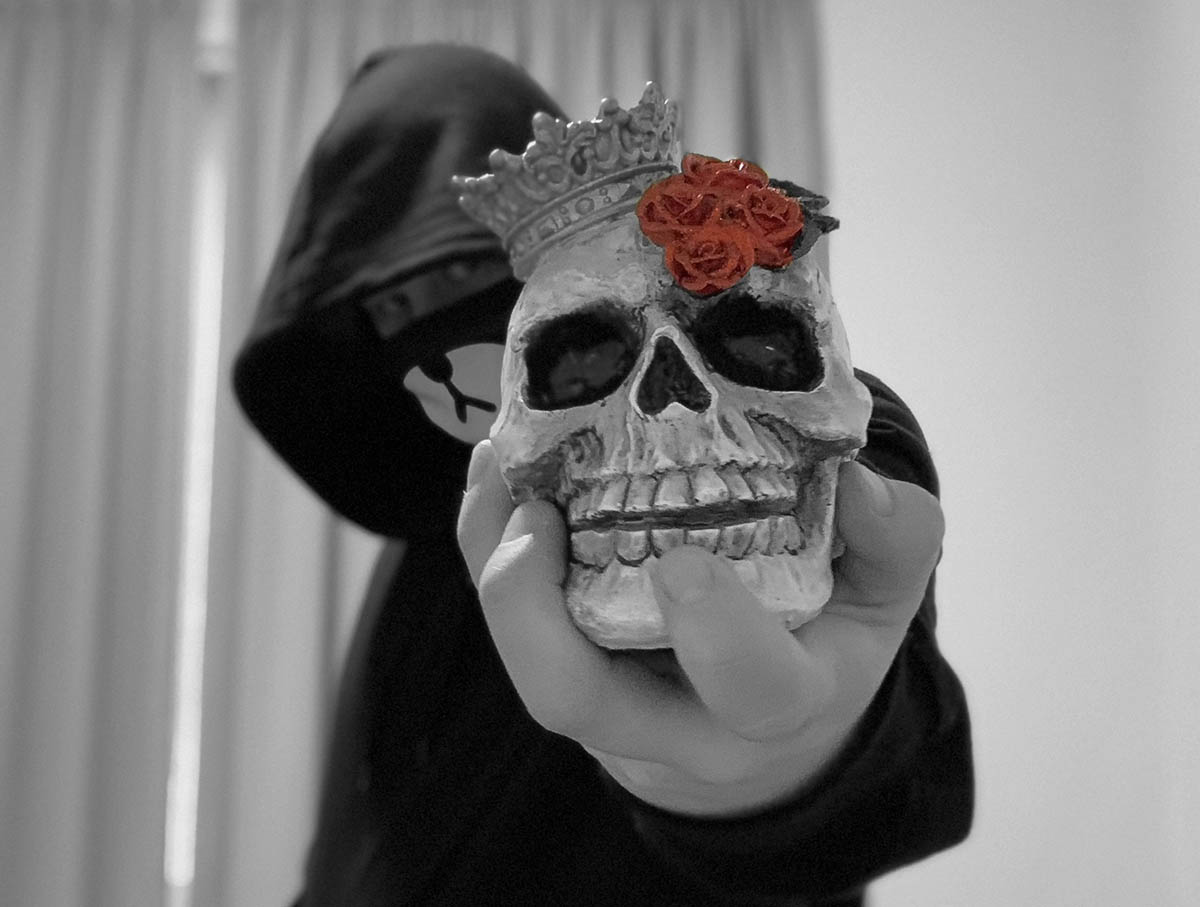 He has surpassed 10 million streams on all music platforms since 2017 with The Orange Hood Association and has made features with online celebrities & musicians. To date he has released 13 albums, including the highly rated Freakshow! II which was acclaimed for its lyricism and storytelling. 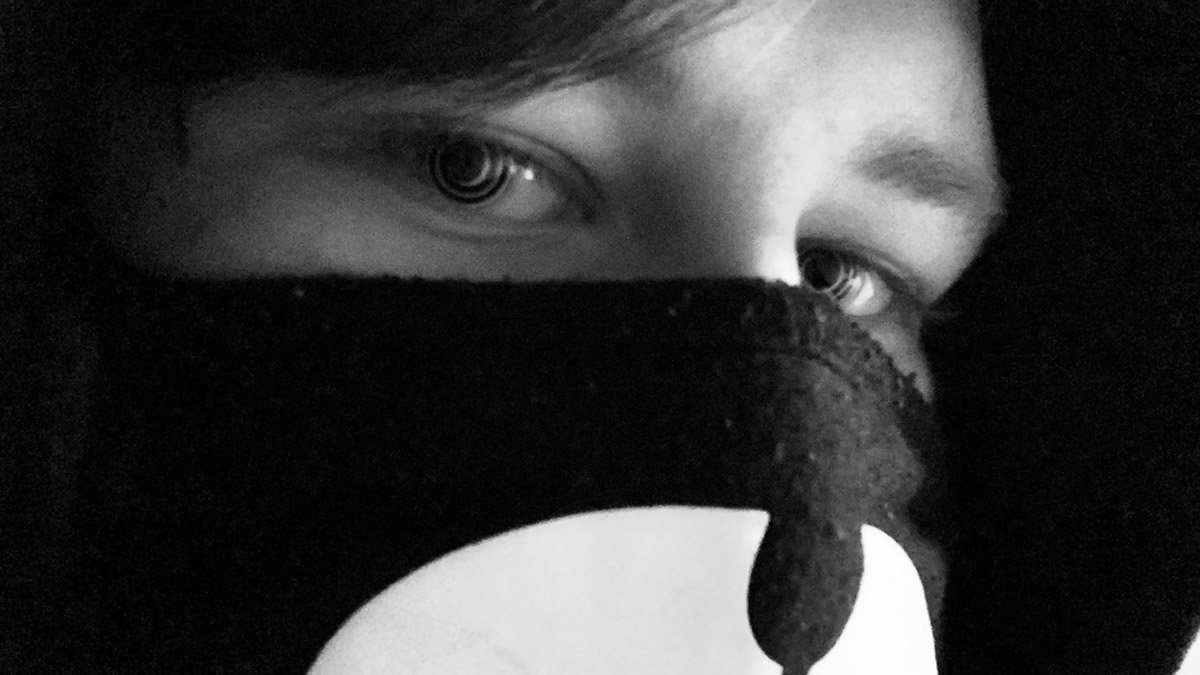 “I struggle to convey my emotions in person thanks to my ASD. But music is blank canvas I can paint on to portray true emotions that people like me can relate too. I want to show the people like me that they’re not alone in this world!”