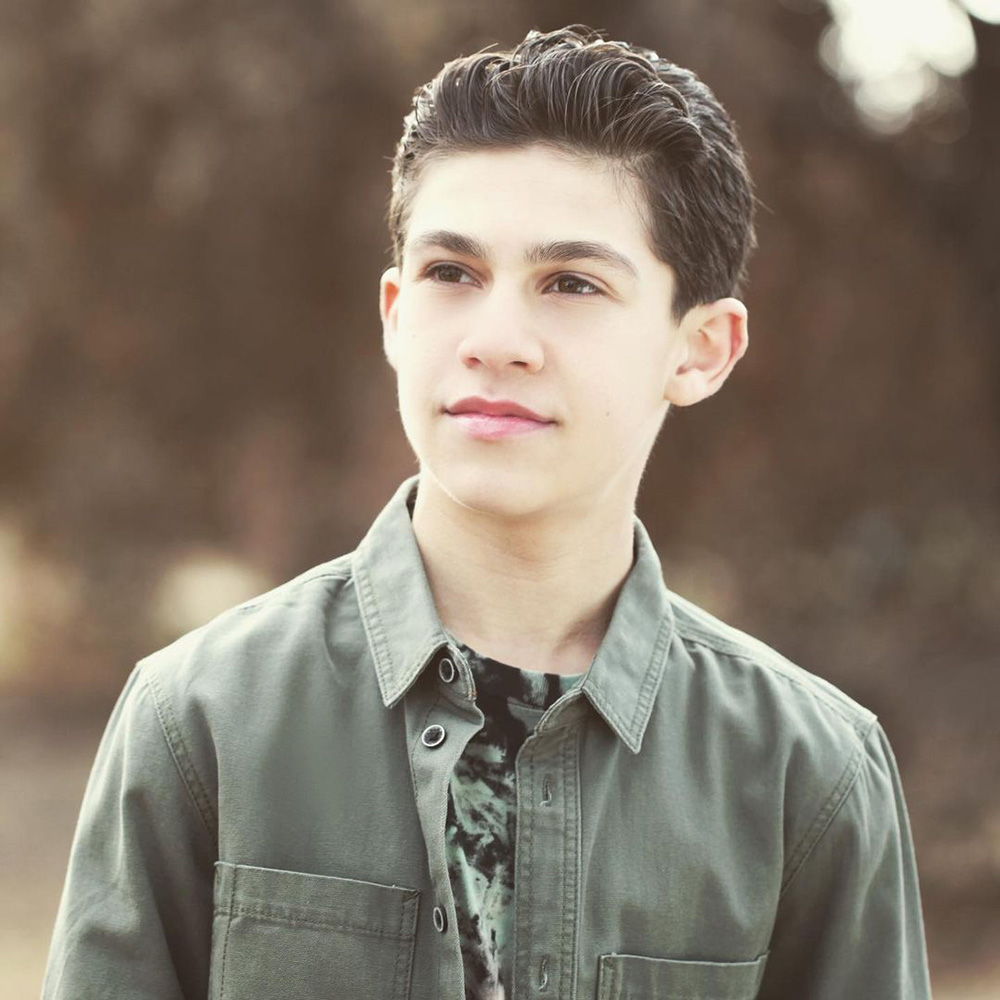 Jackson Dollinger Born in Southern California, Jackson started acting at the age of 9.  He immediately landed several national commercials for Nissan Motor Company and Petsmart.  He got his first big break as the recurring role of “Charlie” in the Disney animated series PUPPY DOG PALS. Jackson made his stage debut at The Road Theater’s world premiere production of JOHN IS A FATHER, which starred Hollywood vet Sam Anderson.  Shortly after, Jackson went on to secure television spots on great projects such as LOOSELY EXACTLY NICOLE and JIMMY KIMMEL LIVE.  In 2018 Jackson booked his first series regular role as the skateboard-loving Young Max in Disney’s SYDNEY TO THE MAX, captivating the room by landing an “ollie” over a Disney VP on his skateboard at his final audition. Jackson is passionate about using his platform to advocate for the elimination of single use plastics and other environmental causes. He has served as an ocean ambassador for Heal The Bay beach clean ups and adopted Malibu Surf Rider Beach for 2020. Outside of the entertainment industry, Jackson is a talented athlete, stellar student and a classic California kid with an avid interest in skateboarding, surfing and basketball.