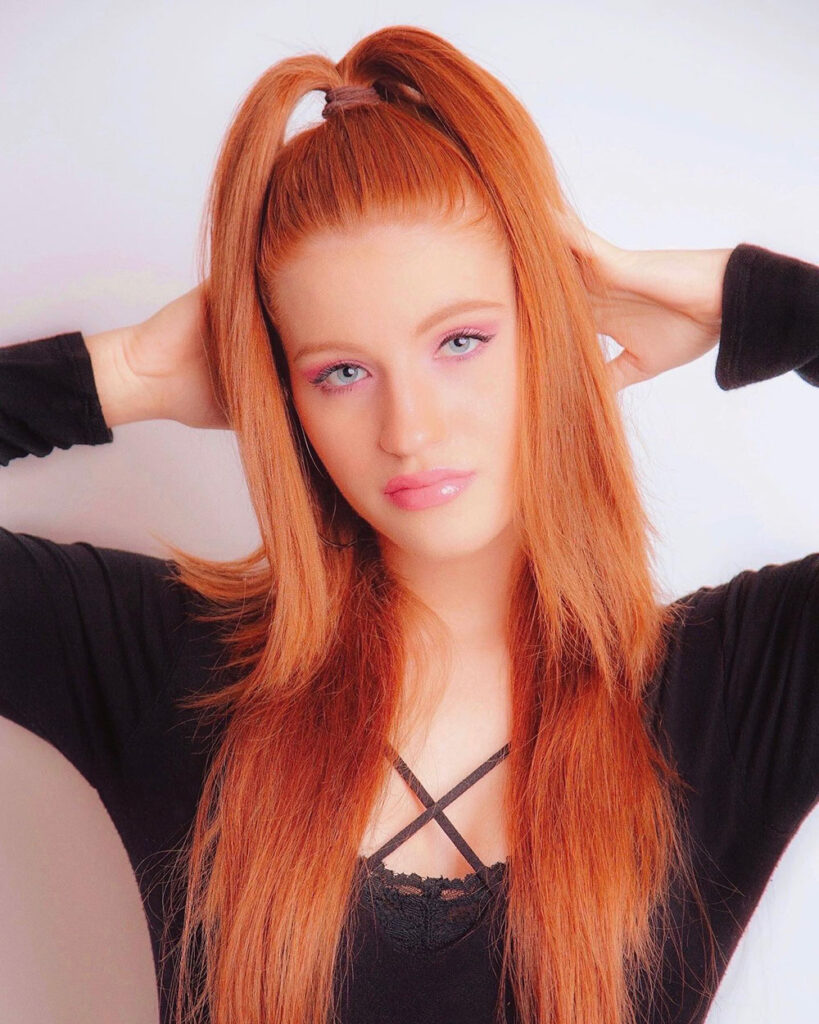 JADE PATTERI is a triple threat (acting, dancing, singing). She was recently seen in the hit feature film “THE PROM” where she worked alongside Meryl Streep, Nicole Kidman and James Corden. The film released on Netflix late 2020. Jade was a recipient of the 2019 Broadway Artists Alliance/ JRAYS (John Raitt) Award as one of three High School students chosen in Southern California to go to New York City performing at the Symphony Space off Broadway. She was also honored as the 2019 Artist of the year at the National Youth Arts Awards. She is a multiple award winning actress for her portrayals of Annie Sullivan in “THE MIRACLE WORKER,” Diana Steed in the world premiere of “THE HUMAN COMEDY,” Millie in “THOROUGHLY MODERN MILLIE“, Claire in “CREATING CLAIRE” Cinderella in “CINDERELLA” and Marian Paroo in “THE MUSIC MAN“.  She received nominations for her portrayals of Mrs. Banks in “MARY POPPINS“, Mrs. Darling in “PETER PAN” and Jennie Mae in “THE DIVINERS“. Jade is also a singer-songwriter having reached nearly 200K listens on Soundcloud. Two of her original songs “Imperfectly Perfect” and “Drift” won for Best New Song at the NYA Awards two years in a row! Her EP UNITY is streaming on platforms everywhere and she will be releasing a music video for her original song UNITY early 2020.