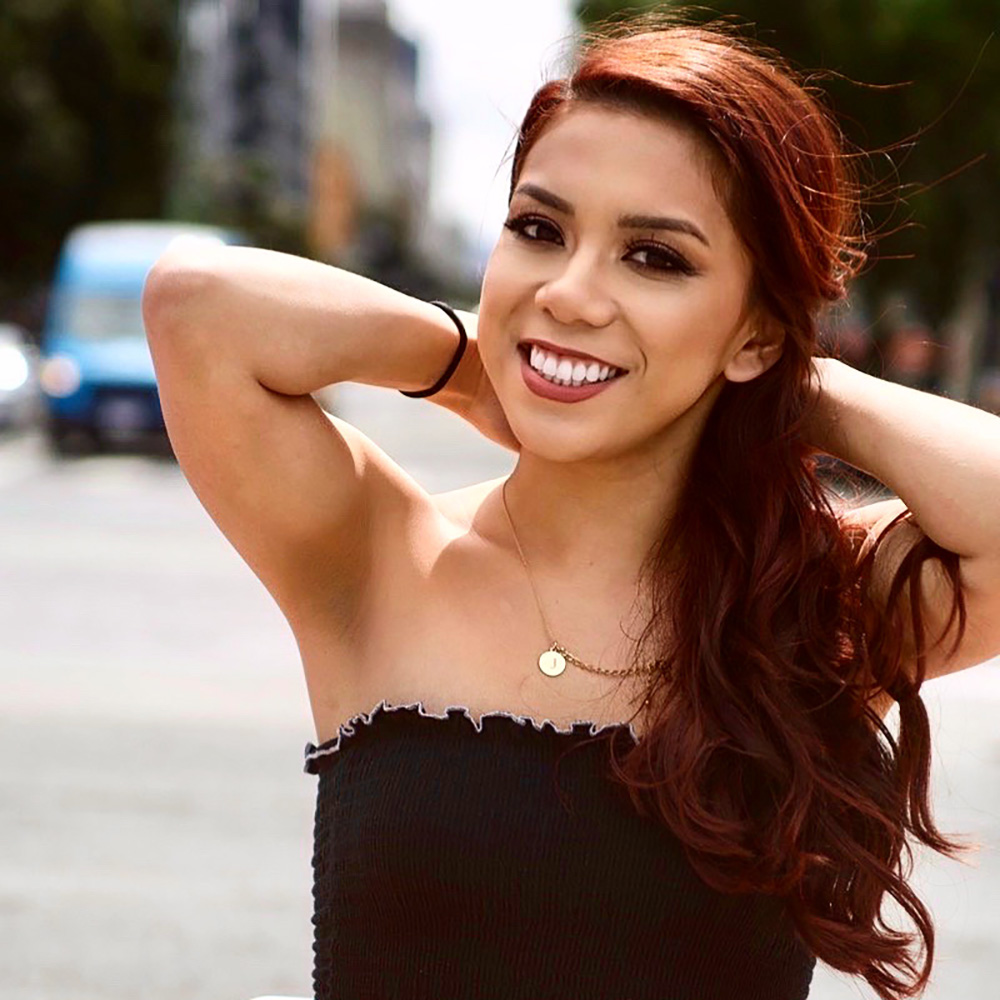 Inspired by the music of the 90s and a love for R&B ballads, singer and songwriter Jaea made her way onto the music scene in 2016, collaborating on several releases featured on television and radio. In 2018, after the success of her first collaborations, this small town girl made the move to Los Angeles in hopes of recording her debut solo project. 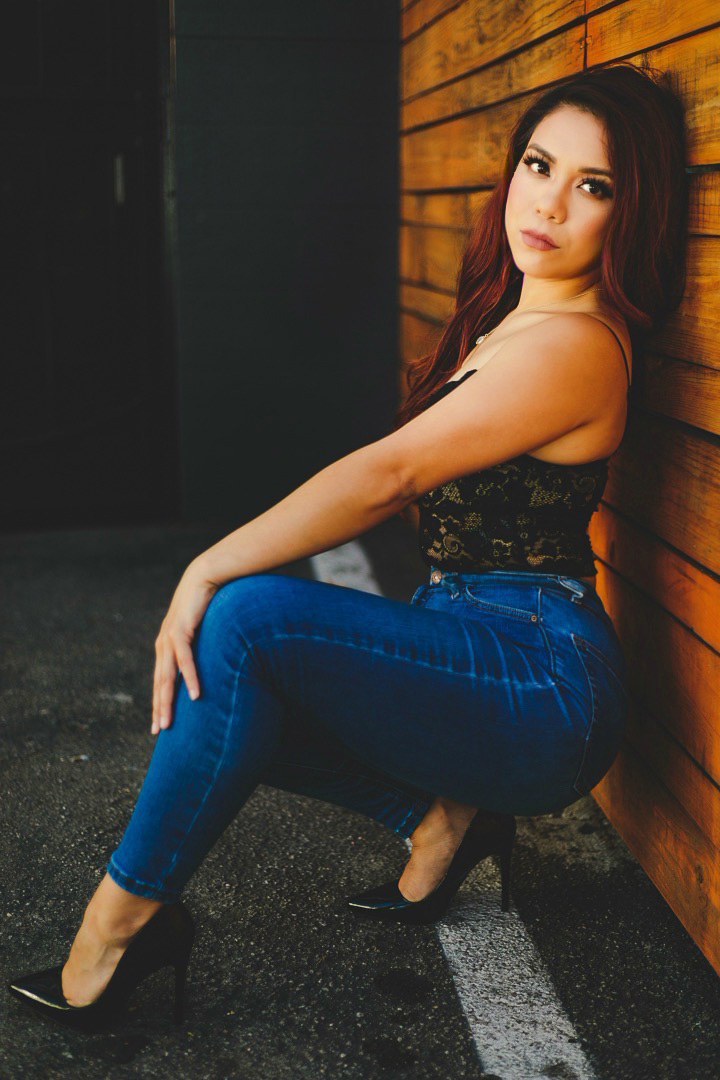 Throughout the process of recording, Jaea focused on creating an emotional connection with her listeners, letting them into her life through her lyrics. She kicked off the release of her first solo project in September of 2020 with the release of her single “Bad Bitch” quickly becoming a favorite of her listeners and gives a great insight on who Jaea really is. 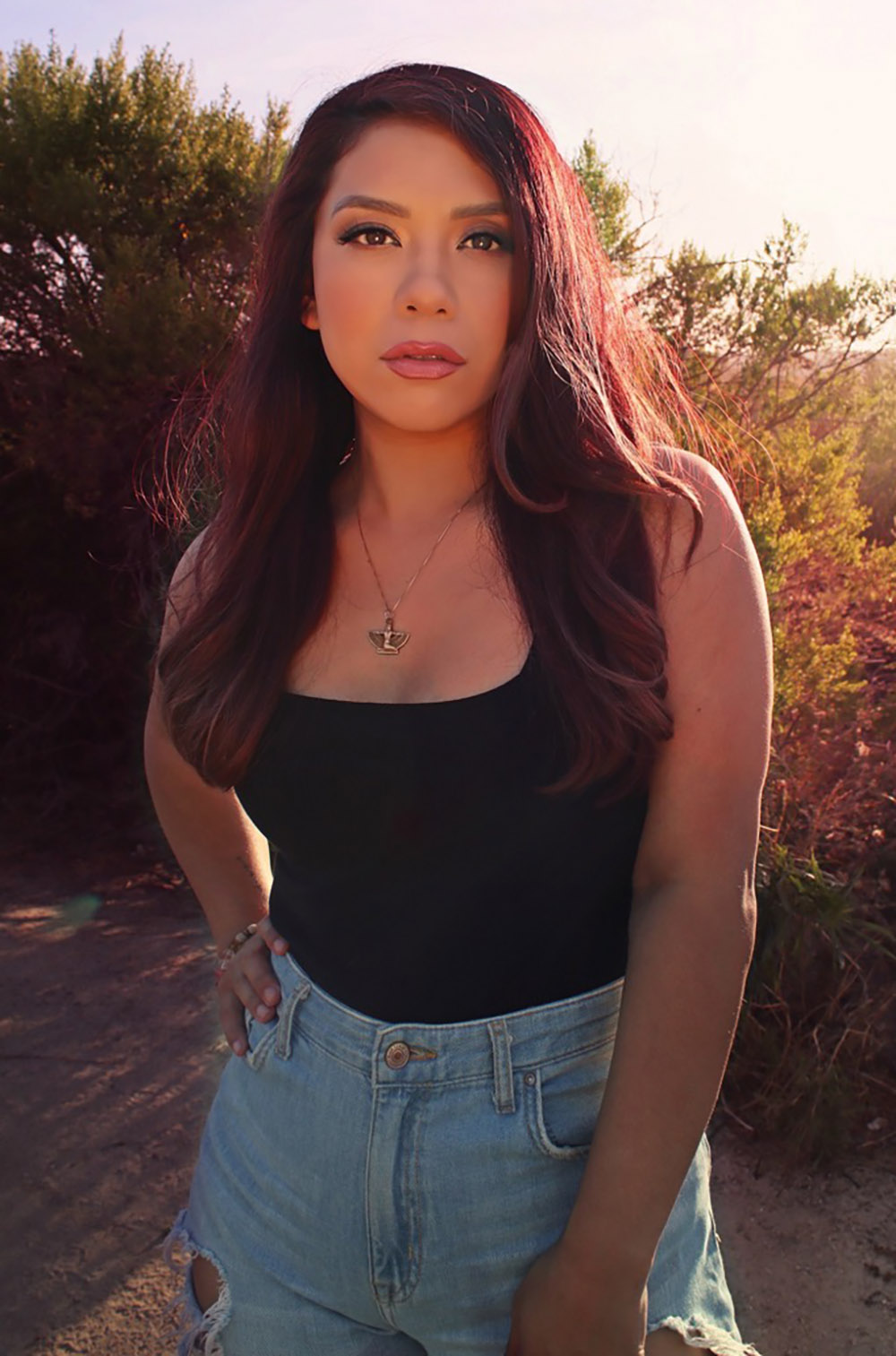 After the success of her first single, Jaea released her second single “Get Up”, a great example of the artist’s versatility in her sound as it is inspired by Latin pop. Her sound can be described as mainly R&B while being influenced by other genres such as rock, soul, pop, and hip hop. Jaea’s first EP is scheduled to release at the end of this year and is proving to be a passionate and personal experience for listeners.