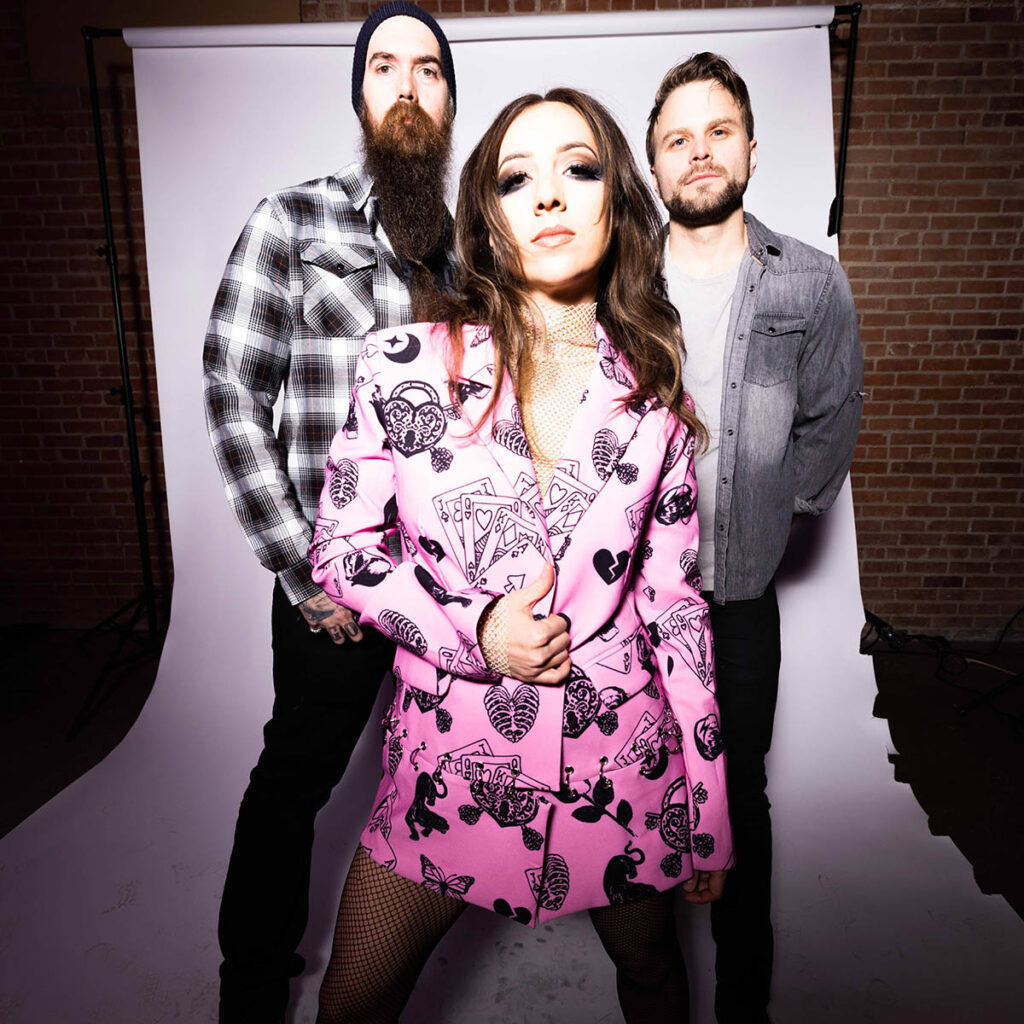 Heavy hitting truths, loud guitars and an infectious energy make up the DNA of Phoenix, AZ’s Jane N’ The Jungle. The band has a modern rock focus and an unquenched thirst for communication that demands attention with Jordan White’s lead vocals that cut like a knife with a take no prisoners attitude influenced by a combination of alternative rock, metal and a touch of Punk. 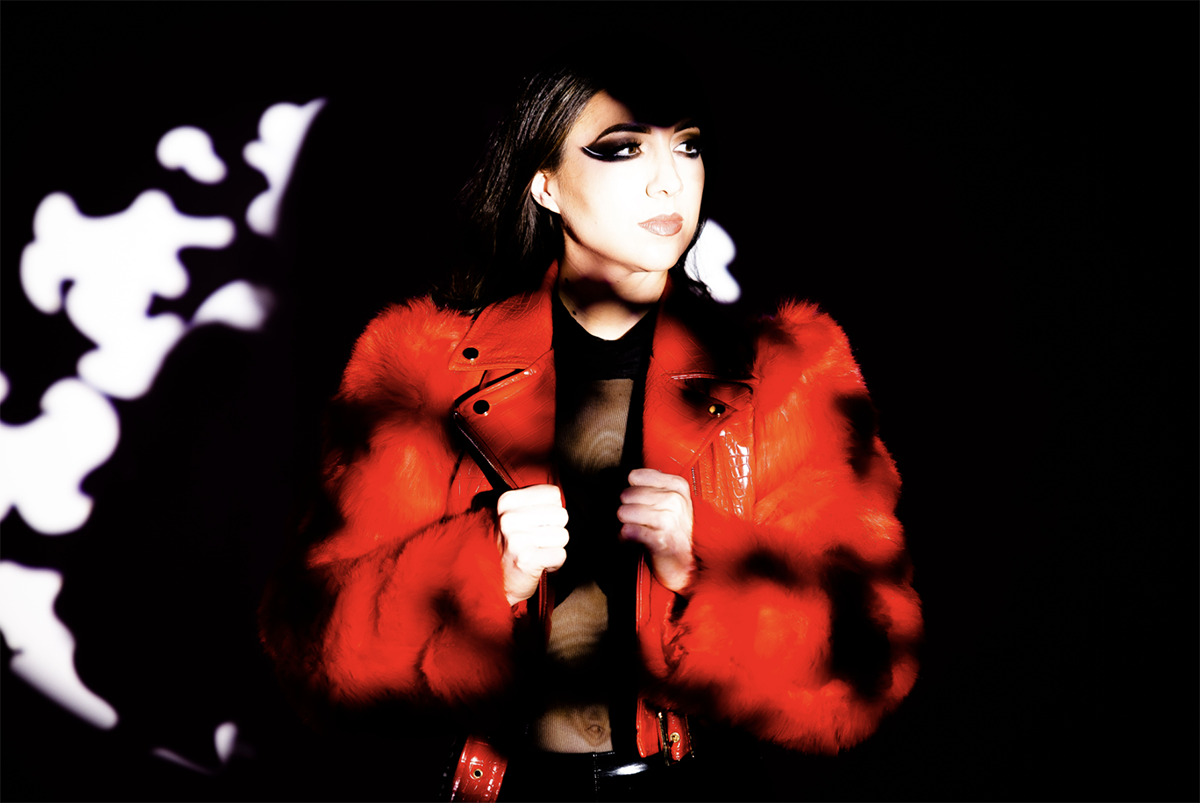 After releasing their breakout EP in 2022, titled Ocean Creatures, Jane N’ The Jungle quickly returned to Pearl Sound Studios in Detroit with Producer Chuck Alkazian (Pop Evil, Soundgarden) to crank out their next body of work that picks up where the band left off. The maturation and development can be heard in their new singles, “DIRTY DOG” and “RAW AS A JEWEL.” 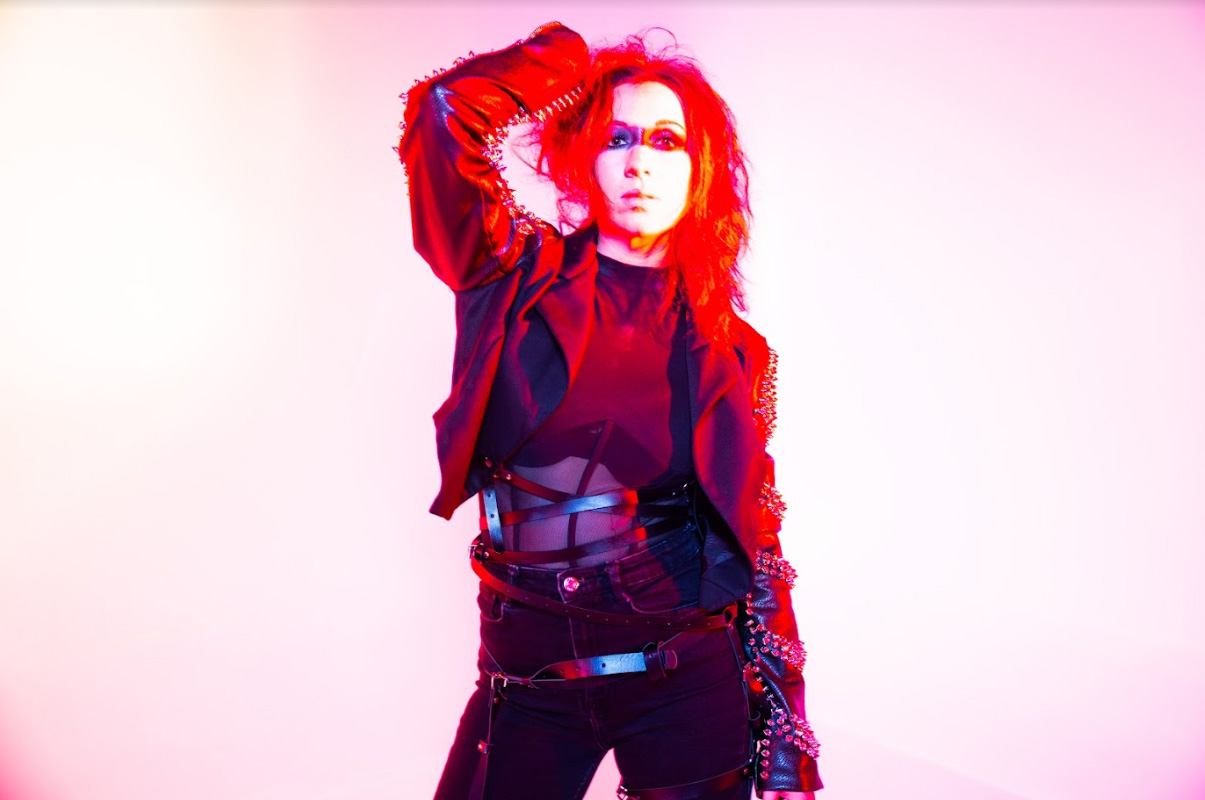 The band has garnered support from outlets like MTV Spankin’ New, Music Choice, Spotify’s Fierce Femmes, All New Rock, Women of Rock; Apple Music’s Breaking Hard Rock, New in Rock and Fresh Blood with features in Wonderland, Alt Press, Women That Rock, Loud Women, The Hype Magazine. Rock radio has also taken notice and supported with spins on Matt Pinfield’s New and Approved KLOS FM Los Angeles, Sirius XM, WRKZ, KLAQ, KCMQ, KWSS, KFMA, KDKB, KILO, and KFML. They are newly endorsed by Gibson Guitars and recently partnered on events to raise funds for both Make A Wish and Give A Note Foundation while supporting artists like Sammy Hagar & The Circle and The Warning.