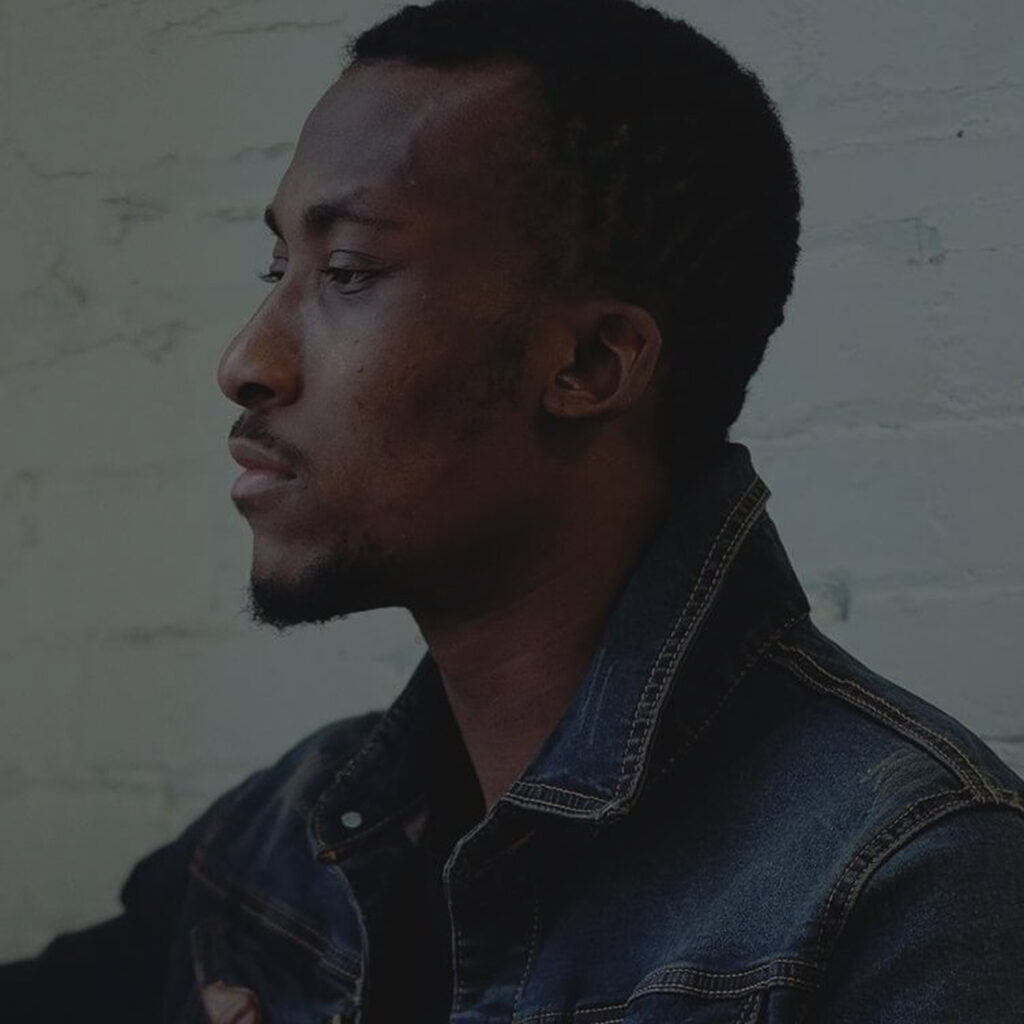 Jay Vinci real name Jason Collins is a up and coming artist with a lot of talent and drive, At the age of 28 he has a lot of time to make his mark on this world with his amazing lyrics and voice. Born in St.Vincent and the grenadines he immigrated to Canada at the age of 10 and has lived there ever since.

He discovered rap and pop music not long after coming to Canada, Instantly he fell in love and it all took off from there. Jason first started to sing songs by Usher and even signed up to a singing competition called the bounce showdown. at the age of 24 is when Jason began to write music, he found out that he was a natural at writing and found it really easy to put what was on his mind on paper and make it sound amazing. He has a long way to go but believes hard work pays off in the end.