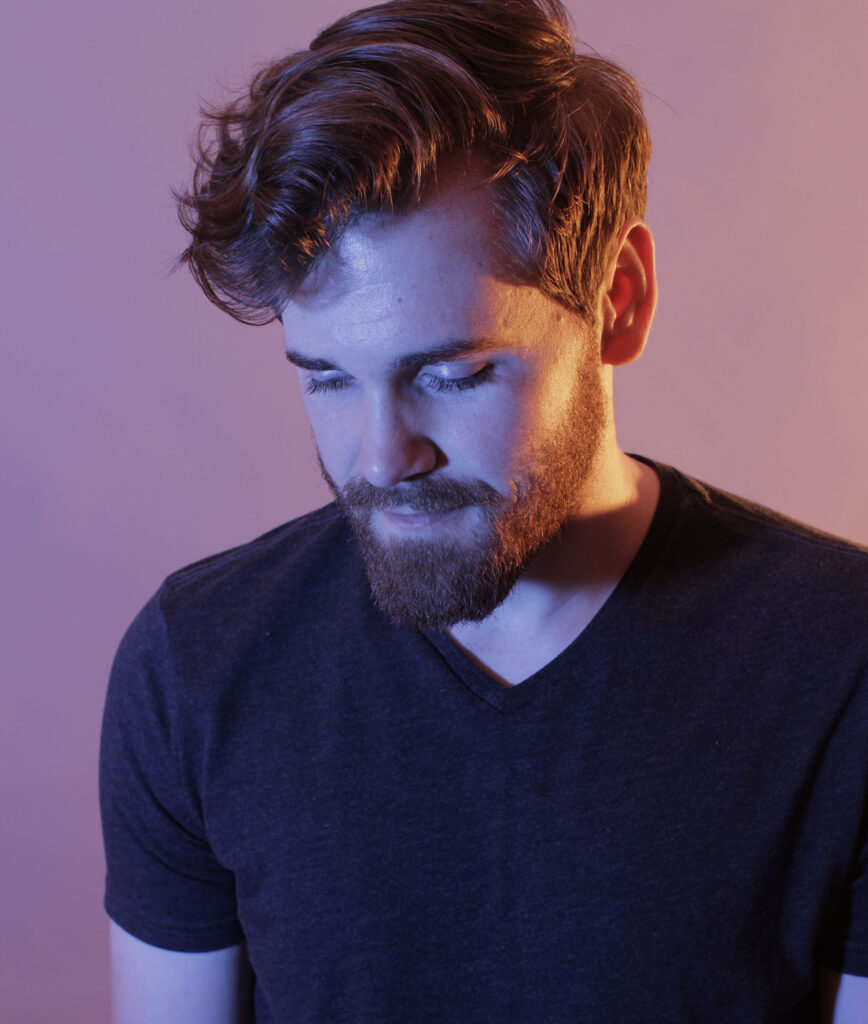 Born in San Antonio, Texas, Jeremy Parsons grew up soaking in the sounds of Texas music in the dancehalls of the Lone Star State. Jeremy was always a fan of music, but it wasn’t until his later high school years that he discovered his knack for it. Driven by his passion, he taught himself to play the guitar and began to write and perform music. 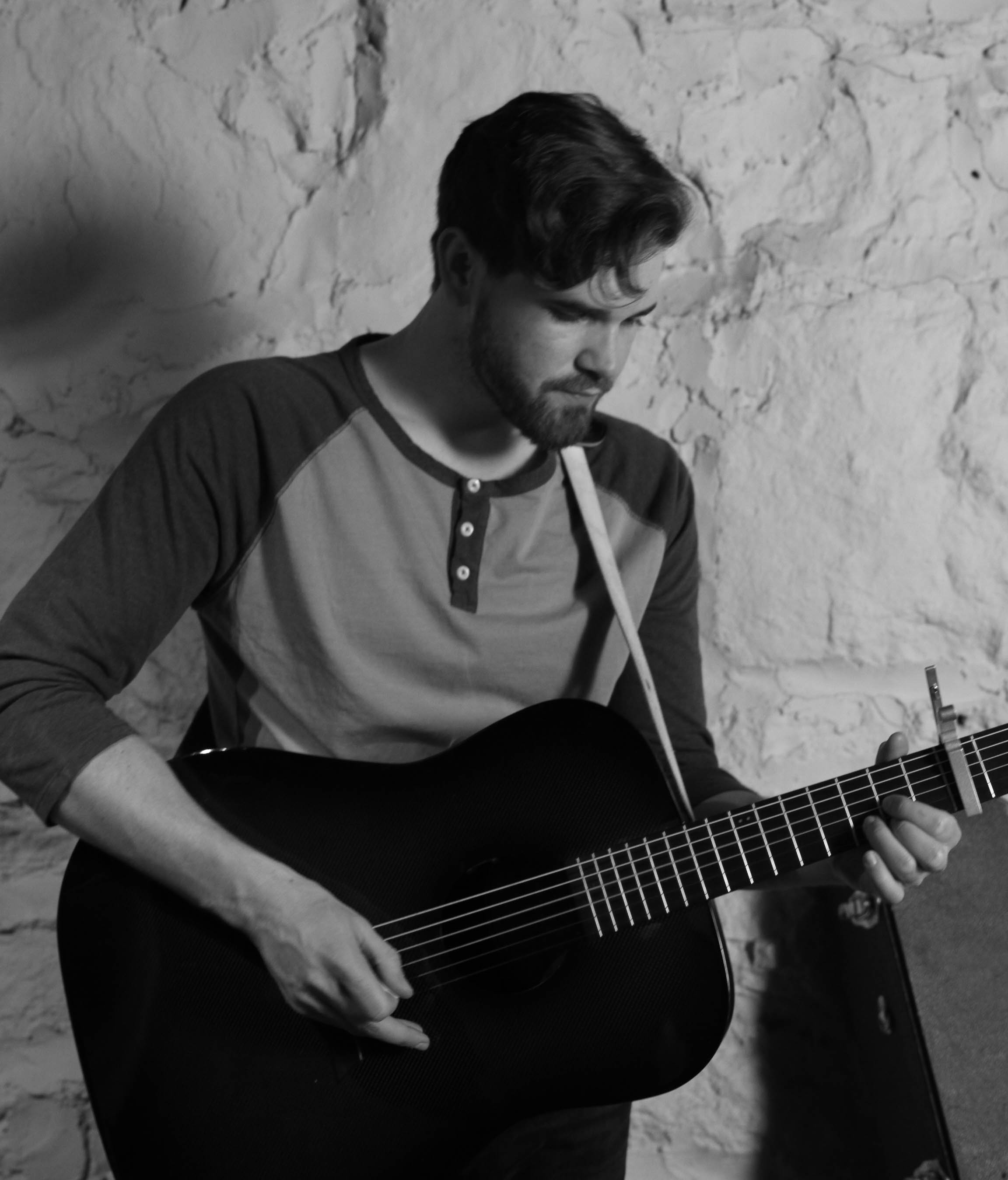 Over the past decade, Jeremy has played all over the U.S. and in Europe, including numerous venues in Texas. Pulling from the example of Texas performance artists, Jeremy loves to interact with his audience. He captivates the crowd with his genuine personality, unique humor and heart-felt love of his occupation. 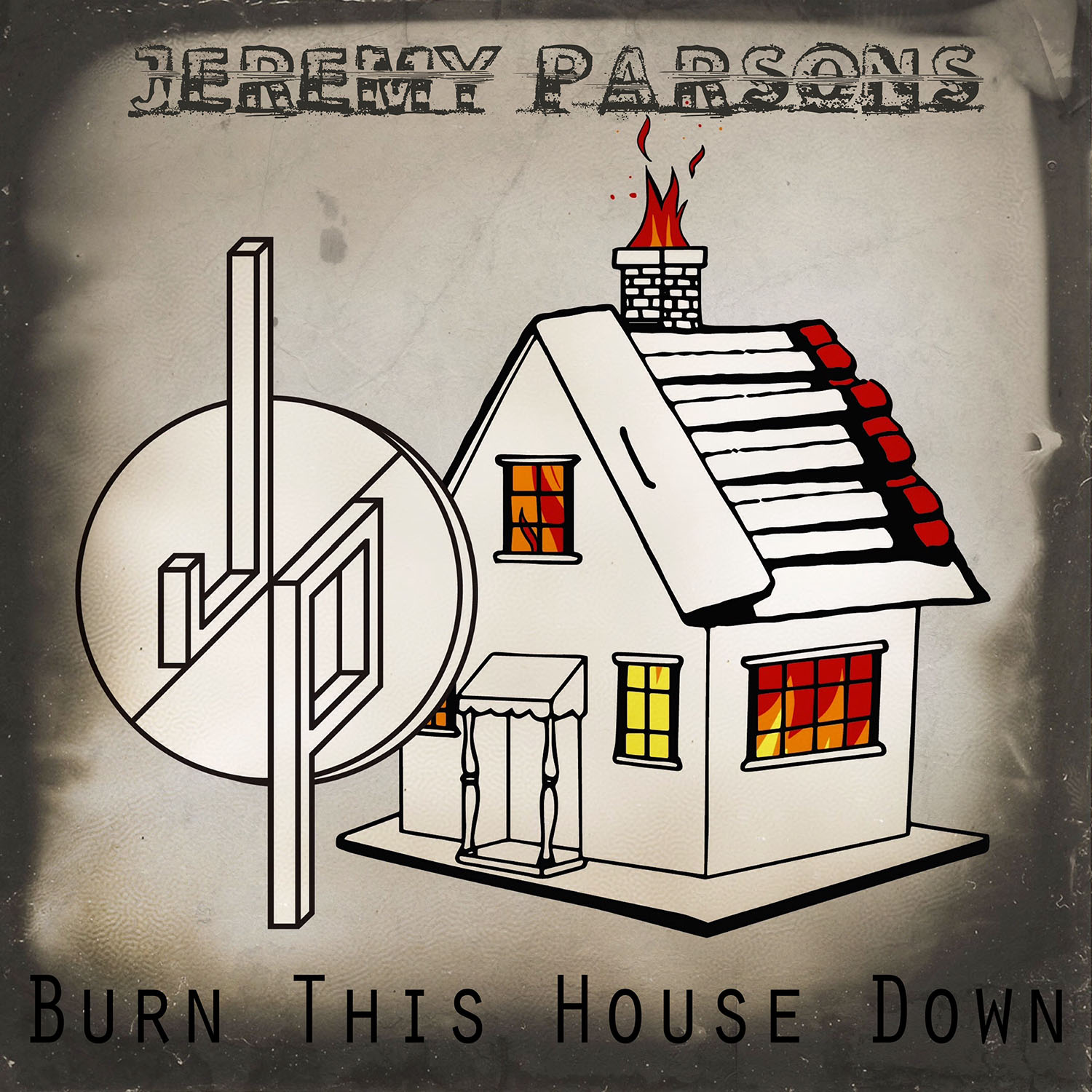 Jeremy draws from his personal experiences to create songs that are keenly perceptive and meaningful. The first single from his latest album, “Things I Need To Say” was the Top 40 Roots Music Report and IndieWorld Report track, “Burn This House Down.” The song paints a poignant picture of heartbreak and acceptance that still remains relatable. It will stick with you long after your first listen. That single was followed up by the equally well-received, “Why is the Bluebird Blue,” also s a Top 40 Roots Report americana single.  “Bluebird” also reached #2 on the Hits You Love pop charts. The videos for both songs were nominated and selected for numerous Film Festivals, including the Jersey Shore Film Festival, Indie’s Best Films Festival, and the Monkey Bread Tree Film Festival, an IMDB-sanctioned film festival.