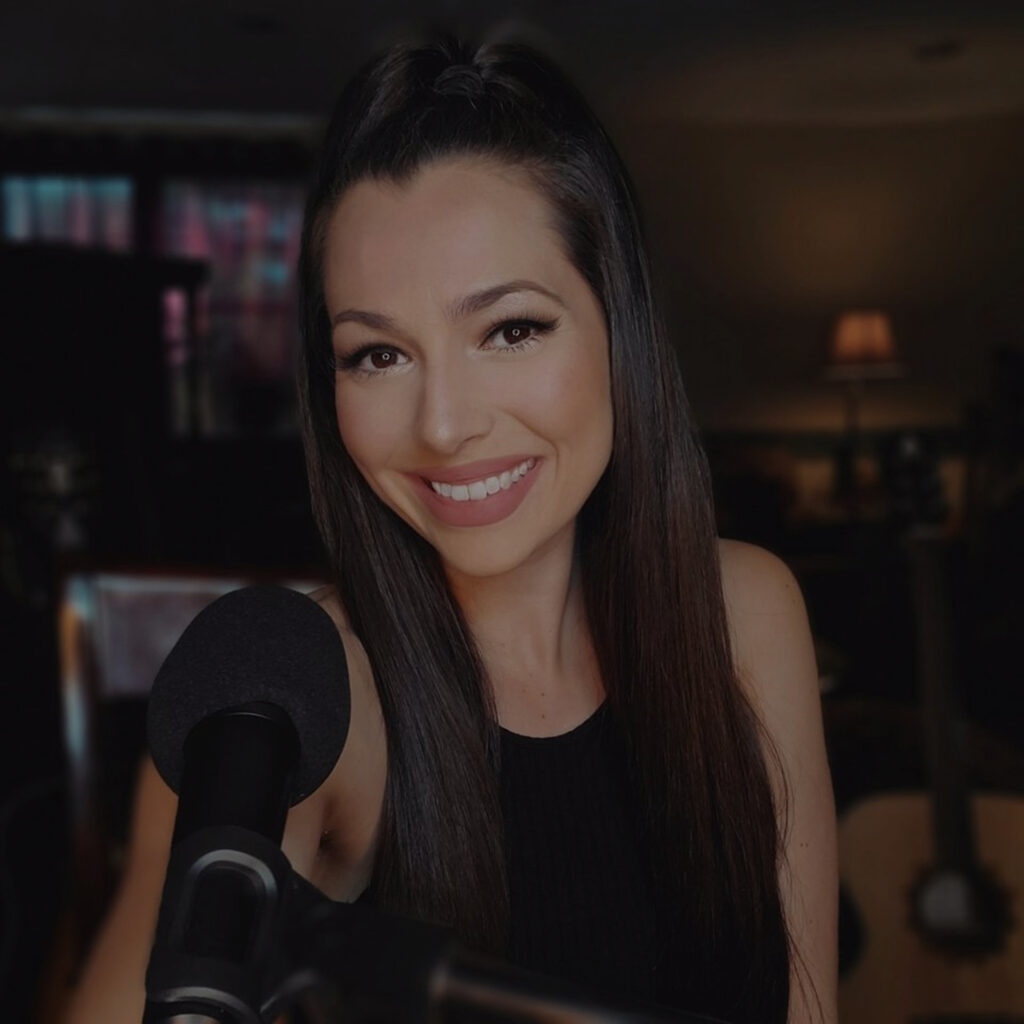 Jessica Lynn is being hailed by press around the world as a rocket force and country music’s next big star. A unique face and voice in modern music, she has been seen by millions on the road and in her three full-length nationwide concert television specials. Jessica’s powerful voice and fierce stage presence showcase the multi-faceted singer/songwriter’s instrumental talents playing piano, guitar, harmonica, and the drums.

In four years of relentless international touring, Jessica has shared stages with some of the most recognizable names in country and rock music such as Brad Paisley, Keith Urban, Richard Marx, Montgomery Gentry, Lonestar, The Allman Betts Band, Phil Vassar, Jo Dee Messina, ZZ Top, and the “Queen of Country” herself, Loretta Lynn. With one of the most exciting live shows in the business, Jessica has often drawn comparisons to country music superstar Shania Twain. Sustaining a country music tradition, Jessica is joined on stage by her family, with her dad on bass, mom on background vocals, and husband on lead guitar. Her high-energy and dynamic performances have garnered rave reviews from critics worldwide. 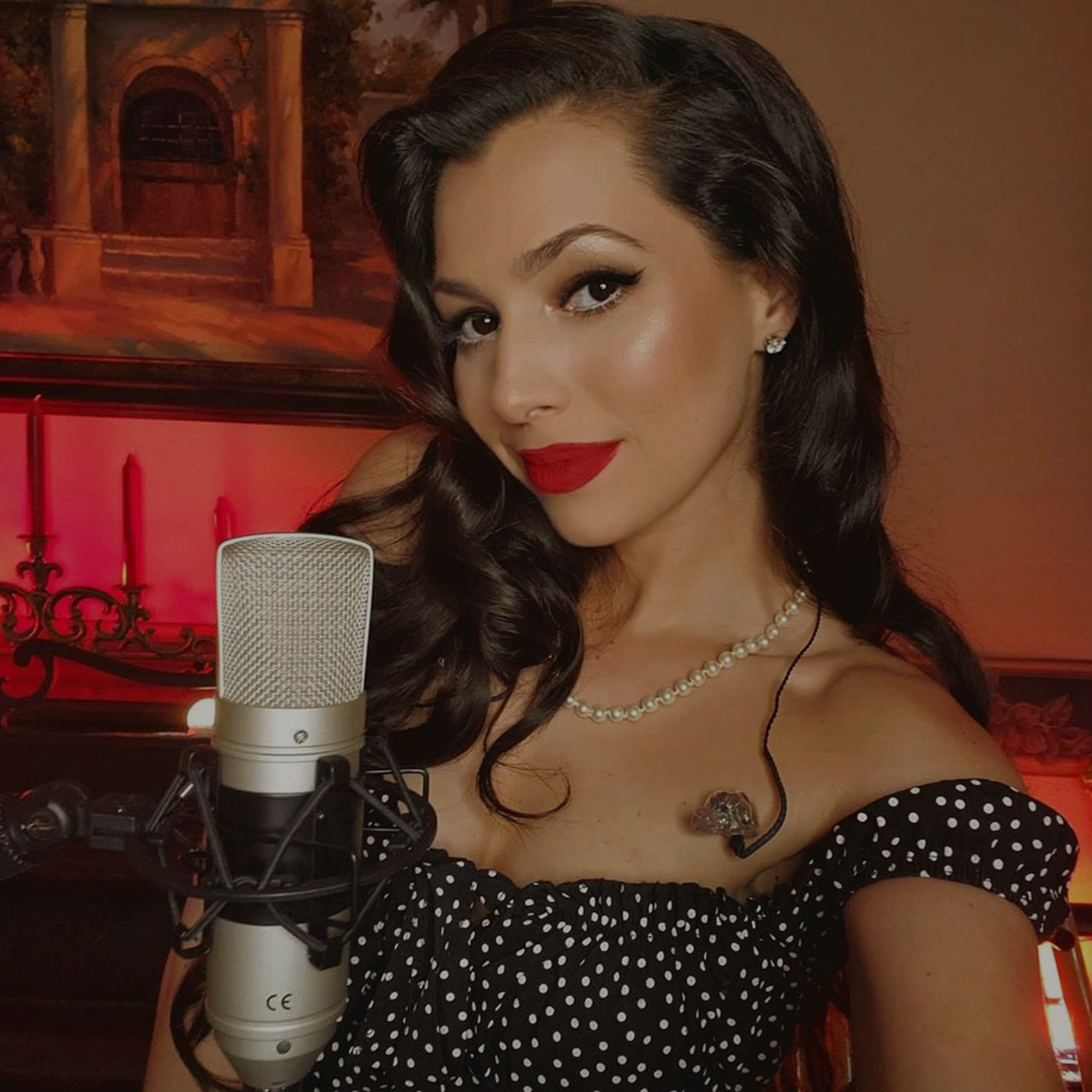 In addition to her success as an international performer, Jessica’s star has shined brightly not only on the musical stage, but also on the world stage, helping to illuminate many humanitarian causes. As an advocate for our military, the arts, animals, and as a mentor for young women and children worldwide, Jessica was invited to The United Nations this year for Women’s Entrepreneurship Day and also had the honor of singing her country’s National Anthem twice in New York’s famed Madison Square Garden as well as on national television for NASCAR.

Jessica has penned songs with many of Nashville’s top hit writers with her last two singles “Crazy Idea,” and “Let’s Don’t” climbing the charts. “Crazy Idea” broke the Top 50, and “Let’s Don’t” peaked in the Top 40 on American Country Radio in 2018. She is currently in the studio recording a collection of brand-new songs which will be released throughout the next year. The new music, tinged with hints of the blues, soulful rhythms and her deepest lyrics to date will be ushered in with the lead-off single, “Run To,” which was released on April 24, 2020. On release day, “Run To” charted on iTunes in the Top 10 in both Italy and Austria and in the Top 100 in The United Kingdom in country music. 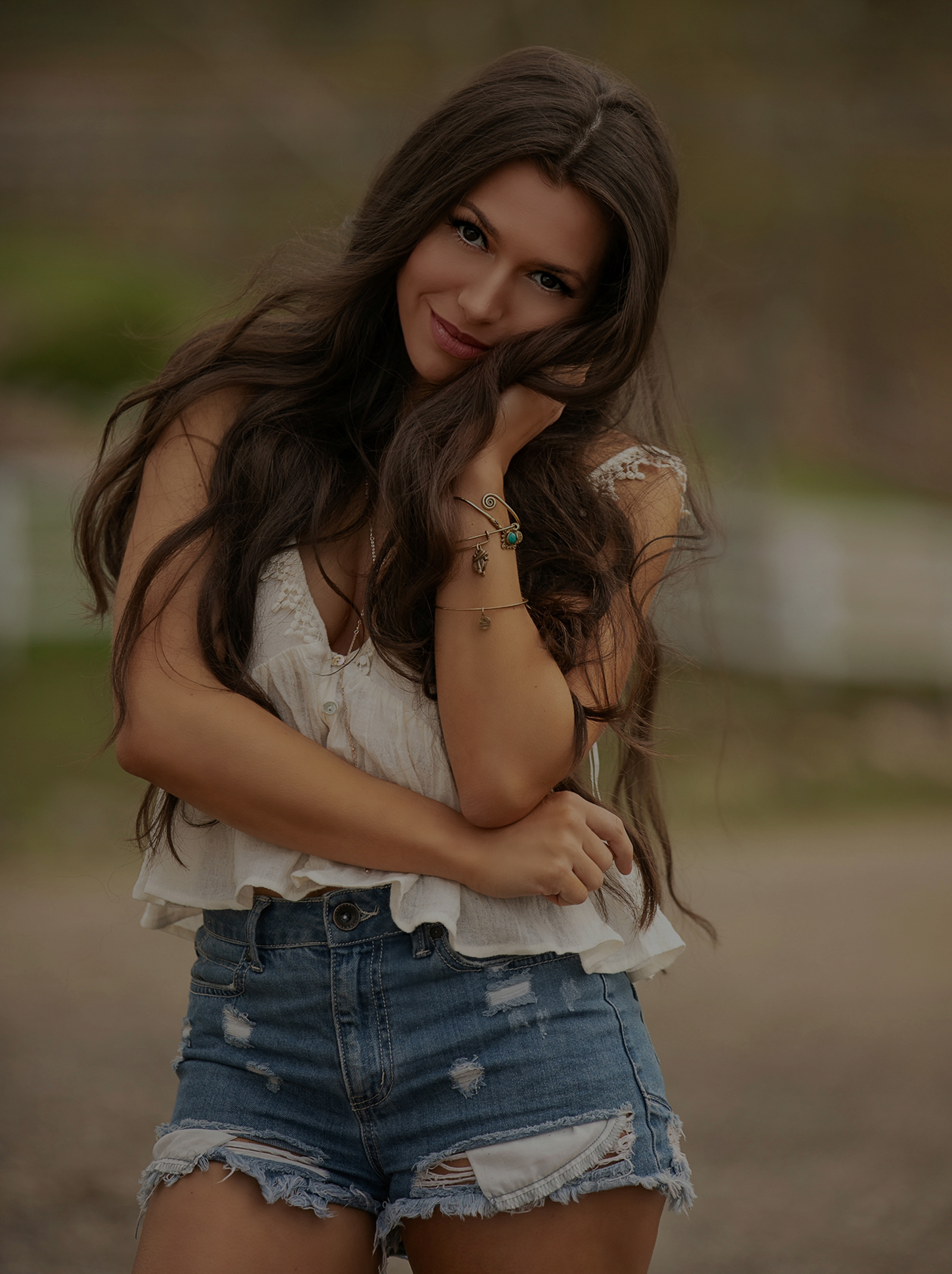 The music video for “Run To” which followed in May of 2020 was met with incredible reviews from many of today’s top music and entertainment publications such as American Songwriter Magazine, All Access, and Music News. The music video was also featured on CMT and Billboard, as well as Music Choice and JTV which had the single in over 150 million homes across the USA.

Jessica’s brand-new and third television special, “Jessica Lynn – Live at Dramatic Hall” gives viewers an up-close and intimate look at the woman behind the music like never before. In this acoustic storytelling performance, Jessica shares her life and memories, putting a twist on some of her most popular hits as well as featuring a host of new music written specifically for this special program. In the wake of Covid-19 and in addition to this show, the network asked Jessica to film a living room concert special titled, “At Home with Jessica Lynn” that will begin airing nationwide on Public Television in the summer of 2020.

Her most recent single “Now or Never” is Jessica’s most streamed single of her career so far. It was featured in several major country music and entertainment publications worldwide such as All Access, The Morning Hangover, and Maverick Magazine in addition to on the television programs “Wonderama” and Fox News Nashville. 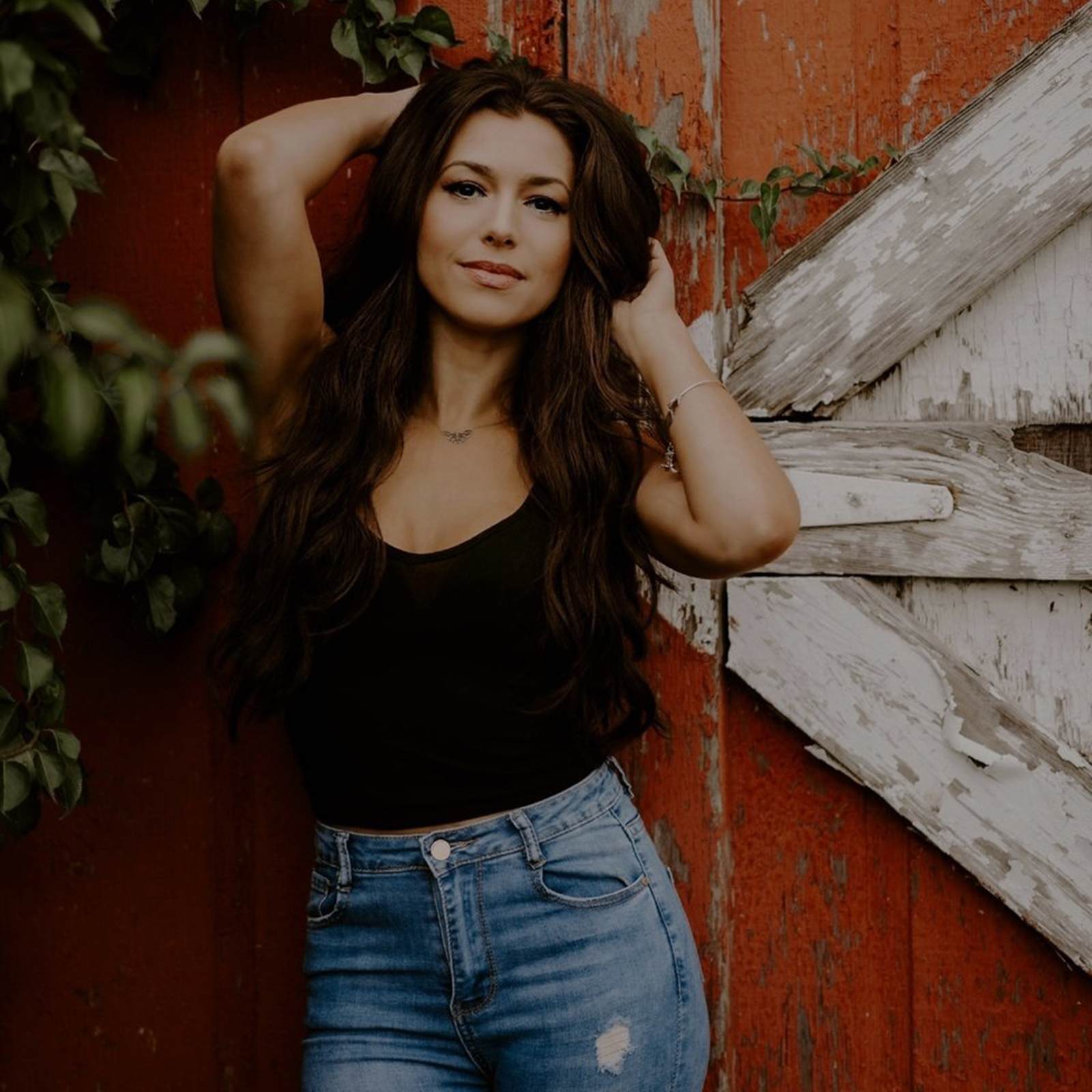 With a massive social media presence, reaching over 12 million people a month on Facebook alone, upcoming tour dates in at least twelve different countries, nominations in the world’s largest independent music award show, The Josie Awards (Modern Country Female of the Year, Best Musical Collaboration, & Entertainer of the Year), and her annual Christmas spectacular, “Jessica Lynn’s A Very Merry Country Christmas,” the best is yet to come for Jessica Lynn.