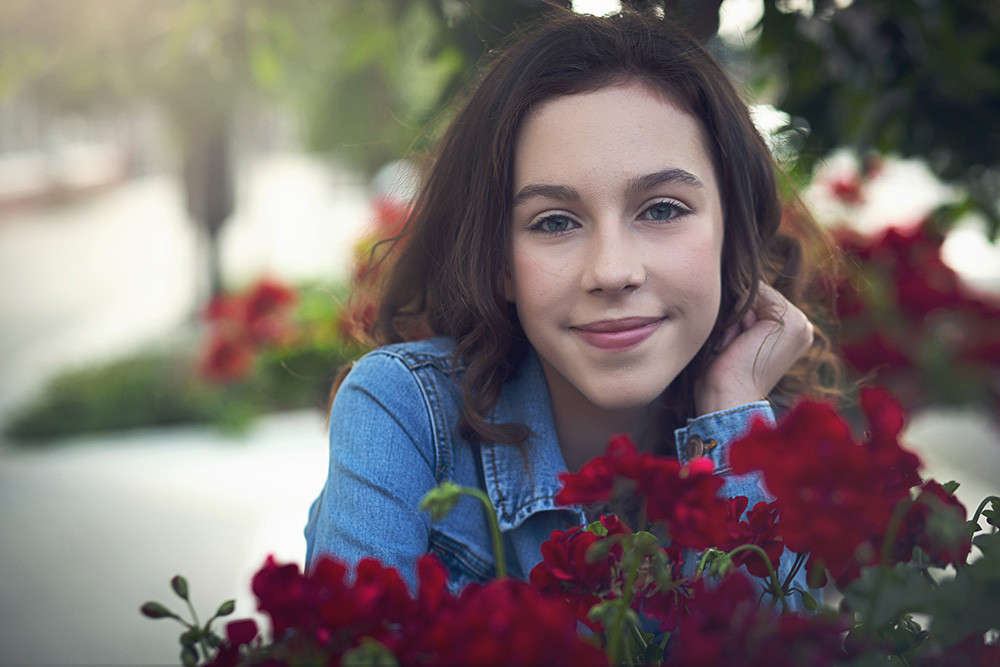 Kacey Fifield is an actress, musician, and INFLUENCER with over 165,000 followers on Instagram. She is best known for her SERIES REGULAR role on Nickelodeon’s REACT TO THAT and KIDS REACT series on YouTube.  Her other notable credits include roles on Nickelodeon’s GAME SHAKERS where she plays Karissa. She RECURS on several TV Series including CLIQUE WARS, PEOPLE VS FOOD, DIANNE, JERRY AND FRIENDS, TRY NOT TO SMILE OR LAUGH, OPINIONS and ADVICE.  Kacey is a singer/songwriter and at the young age of 15 she has already written and released over a dozen original songs, most recently “Last Breath”, along with Robbie Rosen  “Last Breath” encourages listeners to reflect on when they were closer as friends or lovers after their relationships have ended, recalling memories of those BFF’s and soulmates who made those noble, once-undying promises – saying they would be with them till the end. Kacey – at only 15 years old – and Robbie – a seasoned “American Idol” Top 16 alumnus – could not sound any more perfect together. Kacey’s songs have played on over 60 radio stations. Her original music video for “HEAR ME OUT” has been awarded by multiple film festivals.   She also co-hosts her own radio show on Teens of America Radio Network.