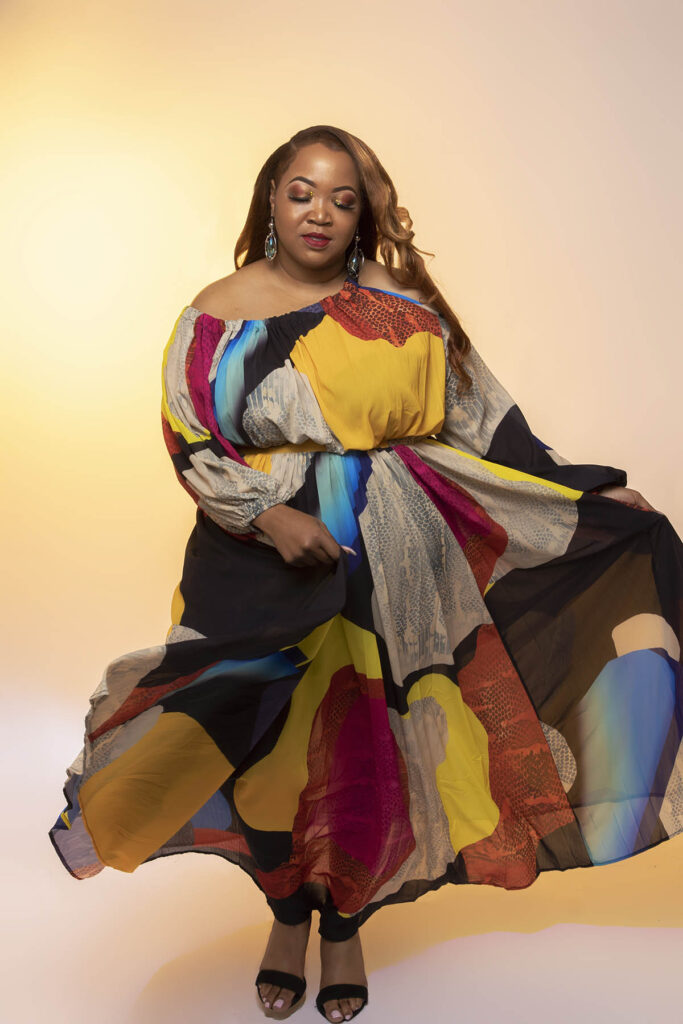 Kay Soul is a recording artist, songwriter, plus model and aspiring actress. Kay began singing and writing songs in elementary school. She is the 2022 Full Figured Industry Awards Entertainer of the Year. In August 2022, Kay released a six-song concept EP titled “Connections” that examines the connections we have with ourselves and with others. “Connections” has been well received gaining over 50K streams since its release. Regarding the EP, ArtistRack said, “The songs on the EP are fun and entertaining, but also conscious and empowering, bridging the gaps between mass appeal and elevated song form in a very natural way.” (August 2022). Buzz Music called the EP “Passionate and chilling.” (September 2022). In reference to the song “Reconnection” blog Music’s Metaphor stated, “Her honey-sweet vocals and heartfelt lyrics soothes and calms the souls of anyone who has experienced tough, long nights with anxiety and depression.” (October 2022) To further cement the mass appeal of Kay’s artistry, the lead single “Strong Connection”, was nominated for several Rhythm of Gospel, Gospel Choice, and Prayze Factor awards including a nomination for Best Urban Contemporary Artist and vocal performance. Kay Soul is a 2020 W.A.M (We are the Music Makers) Winner for Best R&B album for “Hiding In Plain Sight” and nominee for the HerSong Blog artist of the year award for her May 2020 release, “Blood In My Veins”. In October 2020, Kay released her third studio album “In My Mind”. Wrapped in a theme of broken and beautiful, Kay shared the broken pieces of herself with the intent of inspiring listeners to find the beauty in their broken spaces. “In My Mind” was a turning point in Kay’s career resonating with her audience, and critically acclaimed by several notable music blogs and podcasts. Society of Sound included Kay Soul as part of their 2021 roll out of meaningful artists to watch, calling Kay “a ray of sunshine, showing people that there is still beauty to found, even when we’re feeling down.” (January 2021). In reference to the song “Silly Love”, A&R Factory, a top ten music blog in the UK, highlighted Kay’s cultural relevance stating, “while plenty of people had fun discussing whether WAP was a feminist track, artists such as Kay Soul was cooking up the most empowering track that I’ve heard this year.” (November 2020.) Indie Spoonful stated that “Kay Soul is a serious contender, and an artist to watch, in today’s R & B music scene.” 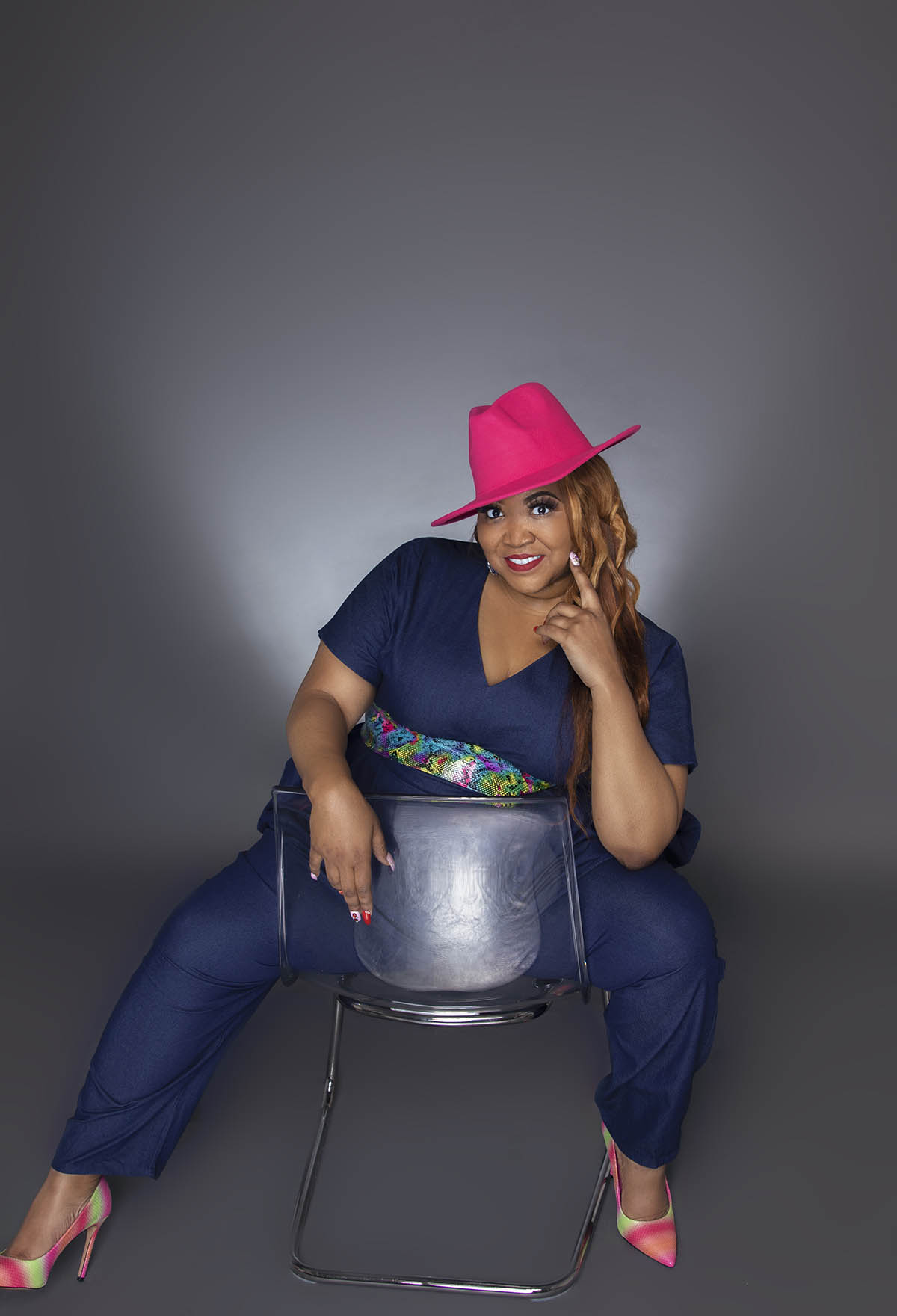 As an in-demand performer, Kay Soul has headlined a solo show in Atlanta at Kat’s Café in May 2022, the One Nation Under God 9th annual music festival in 2021, Elbo Room Chicago and Underground Wonder Bar. She has also been seen on the festival circuit at Sweet Auburn Music Festival, Festival of the Carolinas, Vet-Fest, and the Silver Room Block Party. Kay has performed at several high-profile events including Rhythm of Gospel, Prayze Factor, and Spin Awards preshows, Full Figured Fashion Week and singing The National Anthem at the NBA matchup between Milwaukee and Orlando. Kay was the featured musical guest for Atlanta Live which aired on WATC-TV 57 on October 12, 2021. During the pandemic, she continued to perform, creating an intimate setting in her home studio while streaming live to fans across the world. Kay went international performing for Paris based music platform Dorhema and streaming her album release celebration on the UK based music platform Show4me. Kay Soul has been featured in numerous publications including The Daily Music Roll, New Music Release Radar, Fresh HipHop and R&B, BSquared Magazine, Rolling Out Magazine, and Buzz Music. She was the featured artist of the week in Chicago Music Guide July 2020 and highlighted as an inspiring story in Voyage LA magazine in August 2020 and again in ShoutLA in July 2021. Kay Soul was listed as an Artist to Watch by Indie Spoonful and 716 Live magazine and become the first featured artist on the Canada based music-streaming platform, Whoozl. 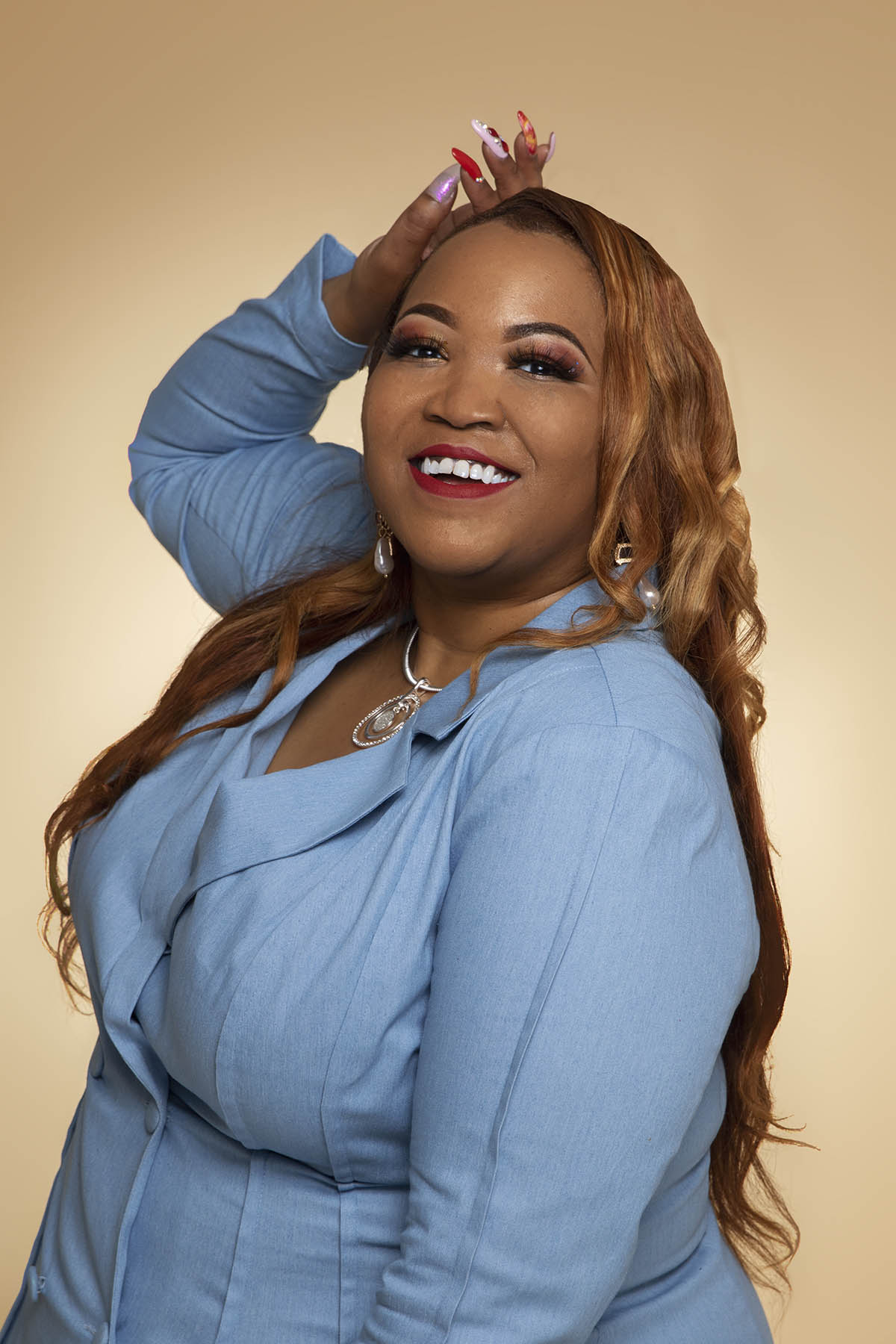 As a plus size model, Kay Soul has modeled for multiple designers including national plus size brands Avenue and Lane Bryant. She walked the runway for House of Solana in Chicago Fashion week 2021 and was the cover model for Just Me Magazine (March 2021), The Rhythmic Lounge Magazine (April 2021), and GMX Magazine (December 2021). Kay was featured as Ms. April in the Massive Collection 2019 calendar and her photos have been published and used as promotional material by notable photographers. Kay Soul is a Brand Ambassador and cause warrior for mental health awareness. Her song “As I Am” was the subject of a featured write-up and podcast on Society of Sound focusing on perceptions of beauty. She was also the May 2020 featured guest on the Podcast, Tea Time With Monica, discussing mental health and healing.

As an aspiring actress, Kay Soul has done extra work on several major network television series including All the Queen’s Men, Chicago PD, Chicago Med, Paper Girls, Empire and The Chi. She was a featured extra in the 2021 Disney holiday movie “Christmas Again.”

Kay Soul recently served as hostess for the 10th Annual One Nation Under God Music Festival. Kay’s music can be heard on multiple platforms in countries around the world.