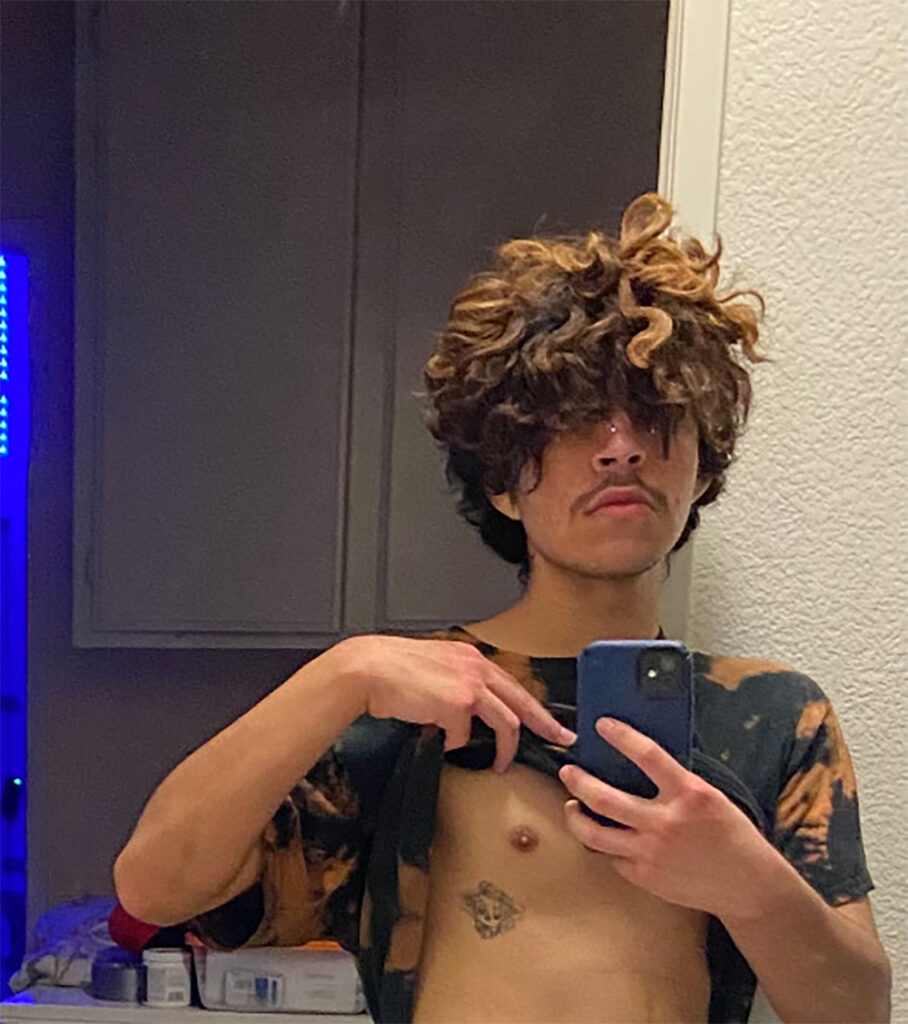 Ki11a Jay is a 17 year old upcoming rapper from Romoland California known for his crazy freestyles and constant flow. Freshman year of high school Ki11a started making music starting off with lofi beats and singing. Although he didn’t take it serious at all. He then began to get into free styling. He realized he had a talent for this and decided to record them and upload them. Ki11a’s favorite freestyles are “BEDROOM FREESTYLE” and “OLD SCHOOL FREESTYLE”. Most of Ki11a’s music is free-styled. 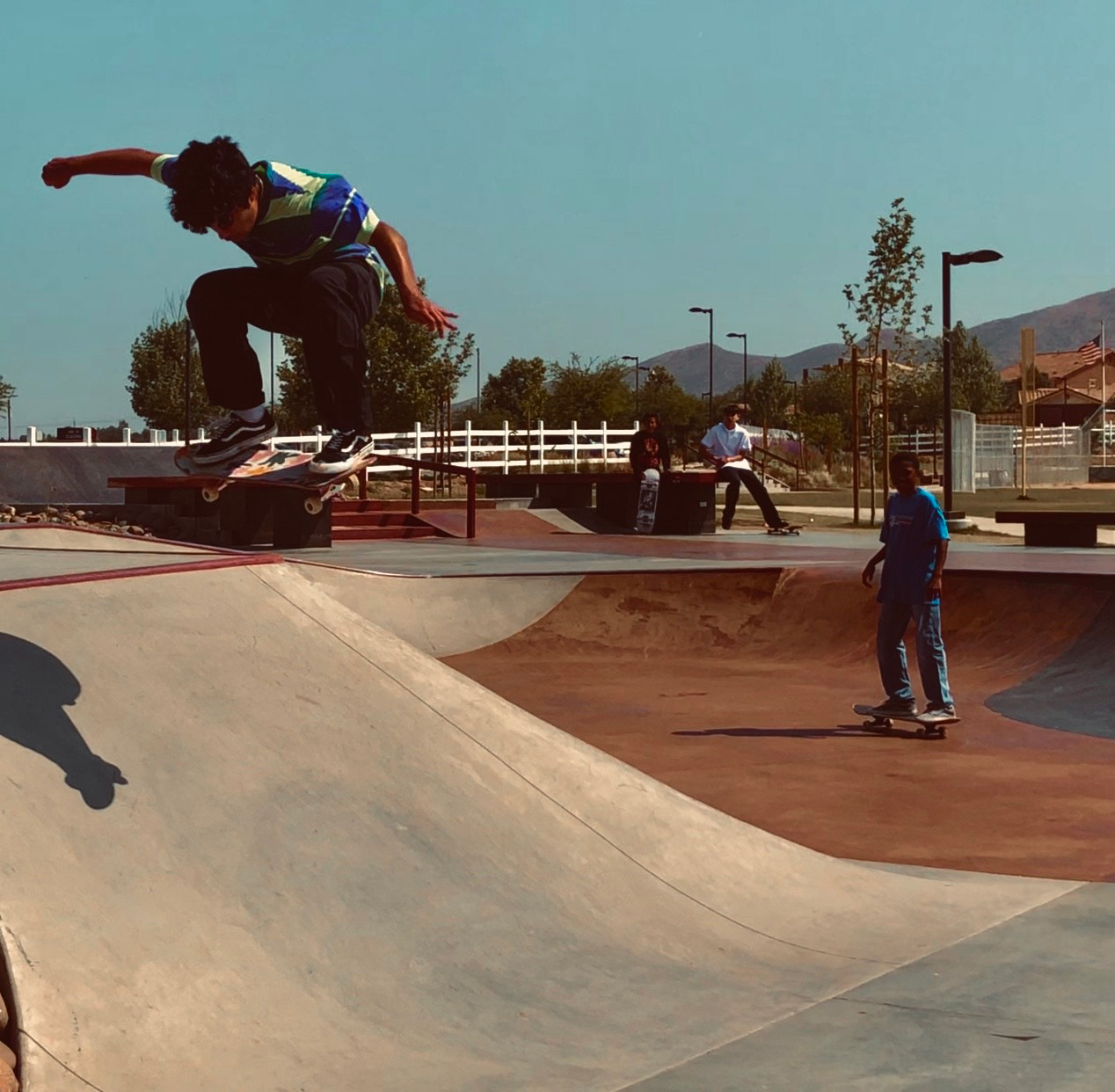 This was just the beginning and he has grown much more as an artist. Ki11a began trying to make his own beats sophomore year and still does til this day. He began to experiment with different genres and decided to drop his first album titled “killa”. Best songs include “falling for her essence”, “RIP MF DOOM”, “night and day”, “by my side”, and “what you gonna do when i leave”. This album is known to have different genres and each song sounds different. Currently Ki11a is working on a completely self produced album that will take inspiration from phonk, trap, indie, and other genres. Ki11a is known to have crazy flows and has no songs that sound the same. Every song he drops gives no disappointment.