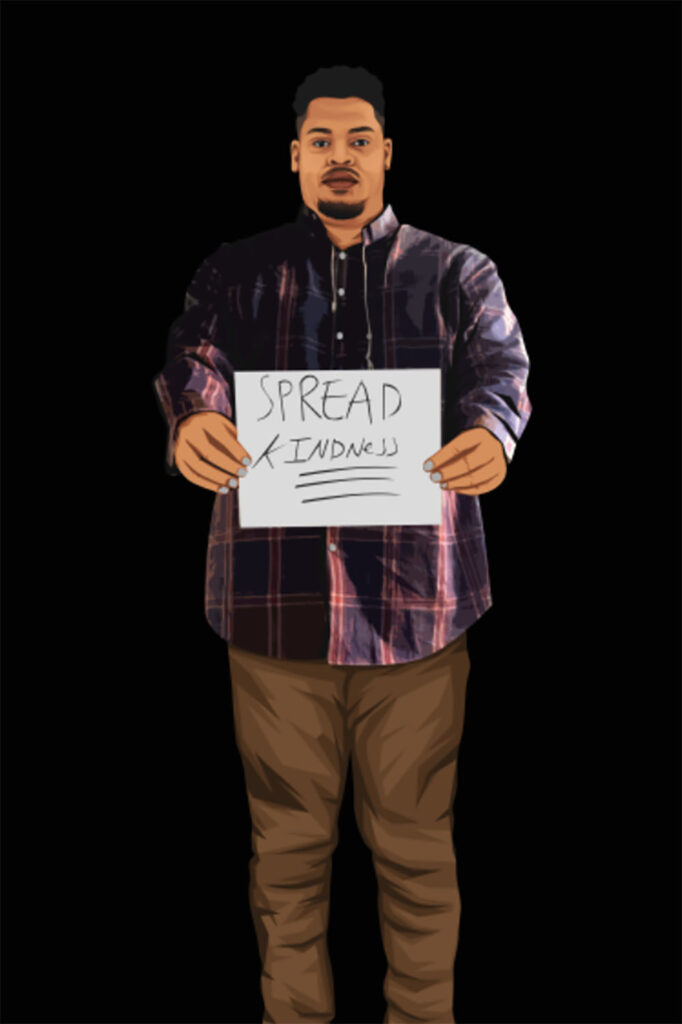 August Russell is a 27 year old rapper from Saint Louis based in Los Angeles and he goes by the rap name “kindness”
He started rapping about 7 years ago and he has over a dozen mixtape online and also many singles and visuals. He is releasing an EP this Christmas entitled “THE LOST TRIBE OF JUDAH” prod by Zaytoven. He has a label that has seven artist with the personas “GOODNESS”, “HAPPYNESS”, Egyptian Princess, a male and female vocalist and also a male rapper. 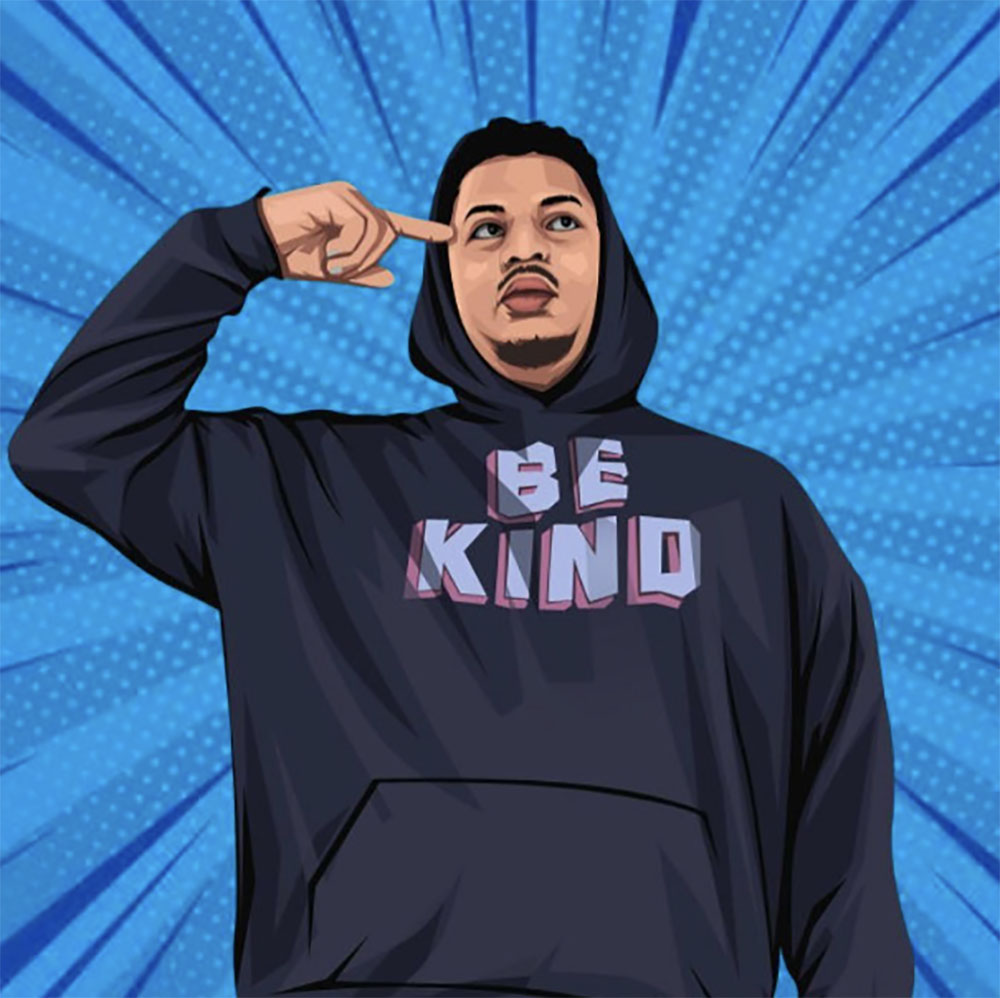 He also has a single with Lil Wayne entitled the BLACK JOKER that is anticipating charting and playlisting. The label is entitled “STRAIGHT OUTTA THE WORD LLC” and it has a distribution deal with Sony Orchard Music and is anticipating an imprint deal with Sony Music. August is also an actor that is working on dozens of films in the next ten years in addition to plays. He is hoping to create a partnership with BET Plus and also The Apollo Theater in New York, NY. He also has a clothing line that has his artist slogans and names that will be advertised and sold. 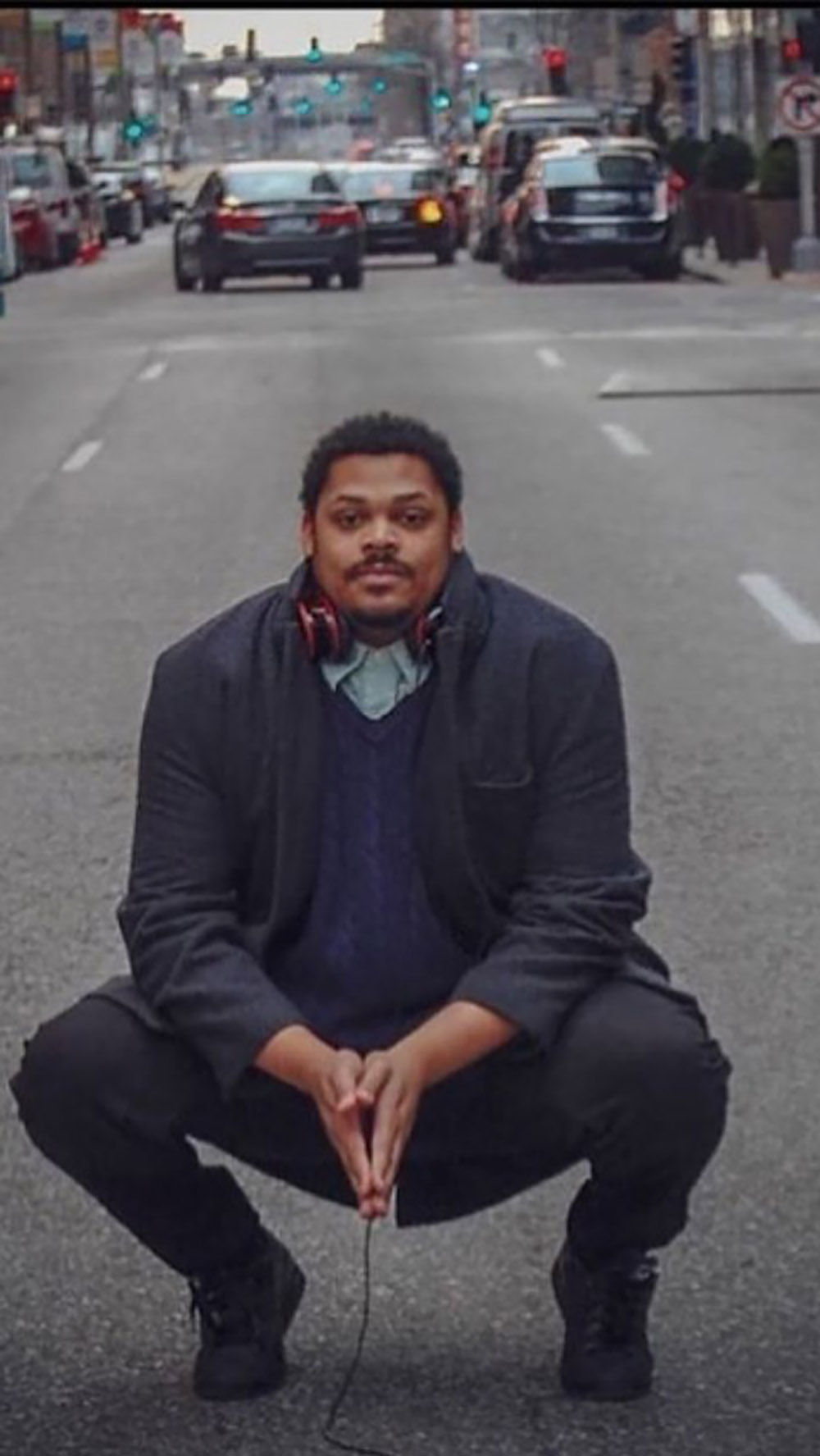 He is very familiar with Los Angeles, New York, Chicago, Atlanta and has been to Israel and Egypt and Rome. His future projects will hopefully be nominated for Awards such as the NAACP, BET, Grammy, Academy, and more. He has many projects and his most recent one in October of 2021 will be his mixtape “RAP OR DIE” as part two in his mixtape series (Preceded by Rap 4 My Life).