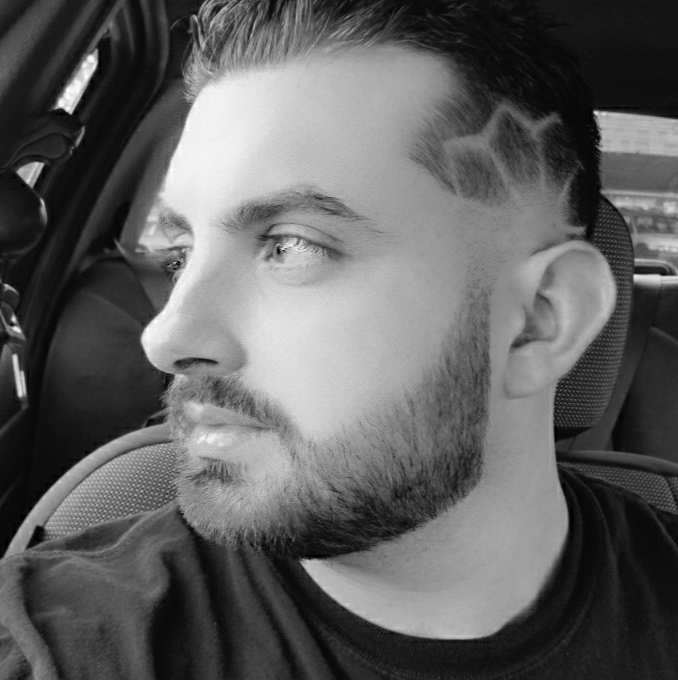 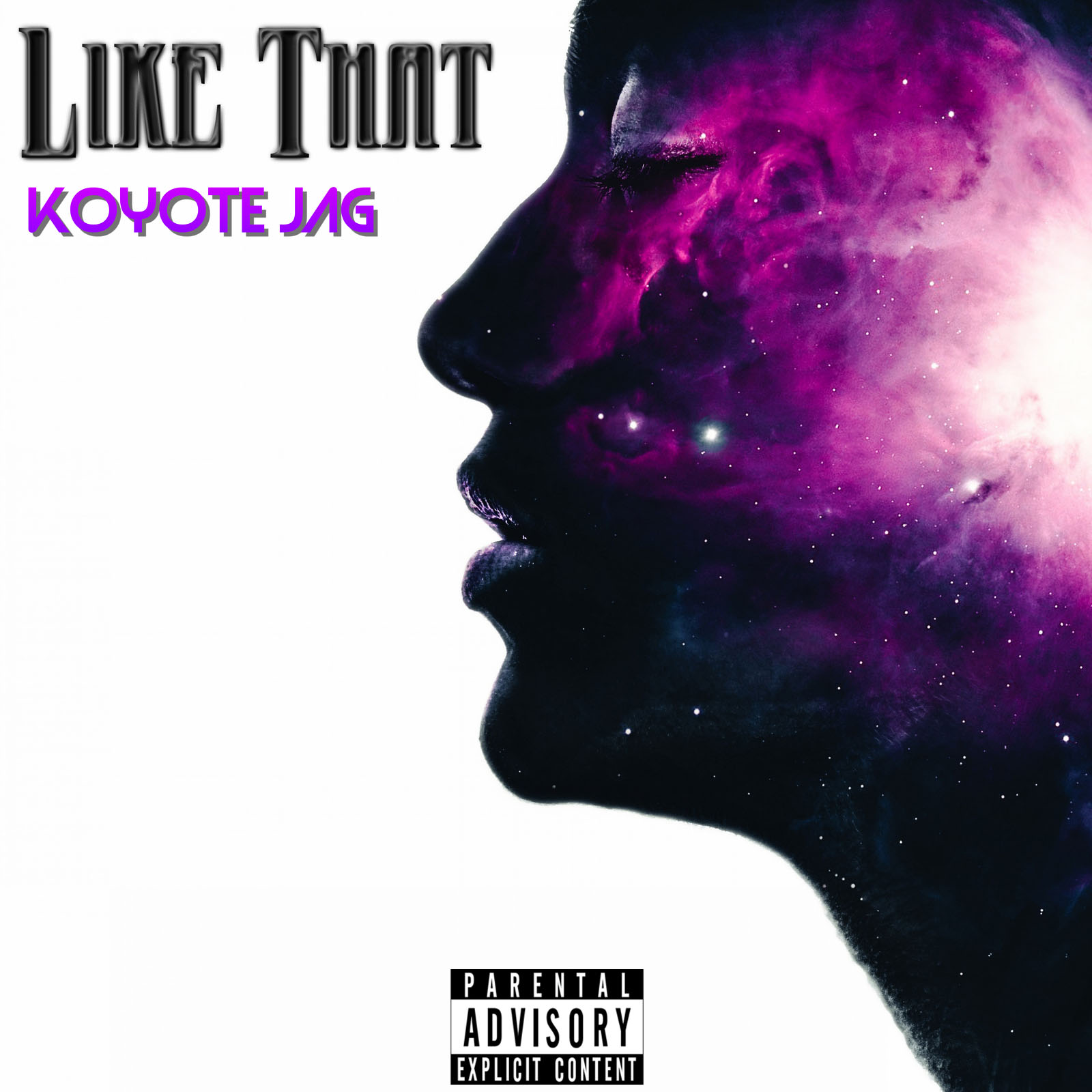 In October 2020, Koyote quickly emerged as a rising talent, ranking in the top 5 Albuquerque Artists on ReverbNation in just 3 months. By January 2021, he had released 6-singles, including popular songs, “Like That” and “All I Wrote”. Each song showed a unique flow and style and demonstrated versatility. He has been acknowledged by the likes of, The Block Radio 105, Smart Rapper (Rob Level), Jadakiss and more. 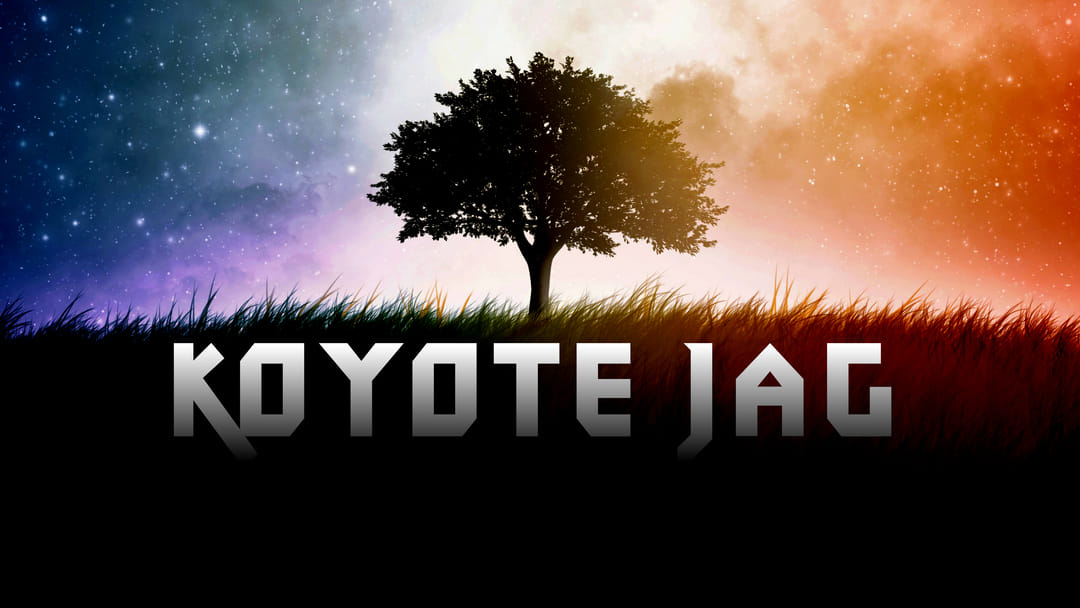