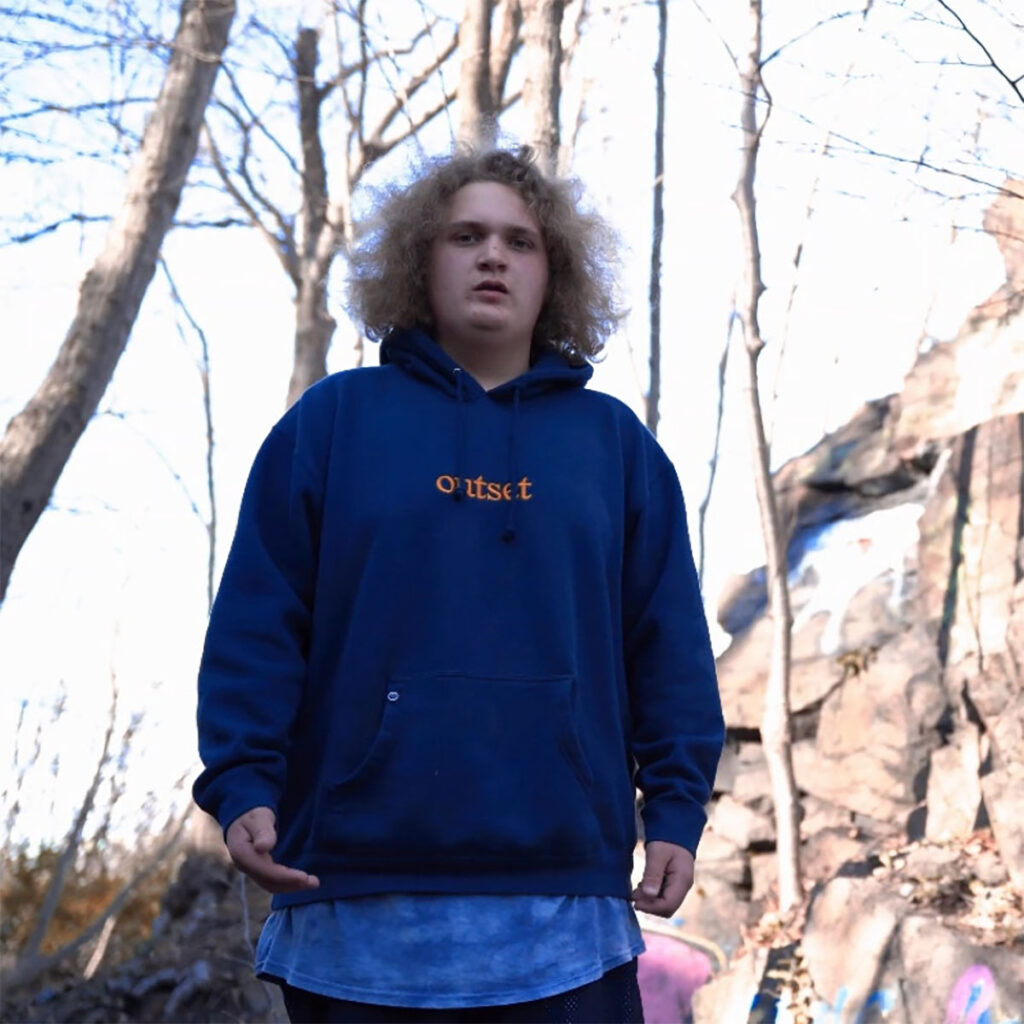 Michael Saniuk-Collins (b. October 26, 2006), popularly known as Lil Splash, is an American recording artist from Boston, Massachusetts. Lil Splash says that he gave himself the name “Lil Splash” because he does not like water, beaches, lakes, pools, or rivers. 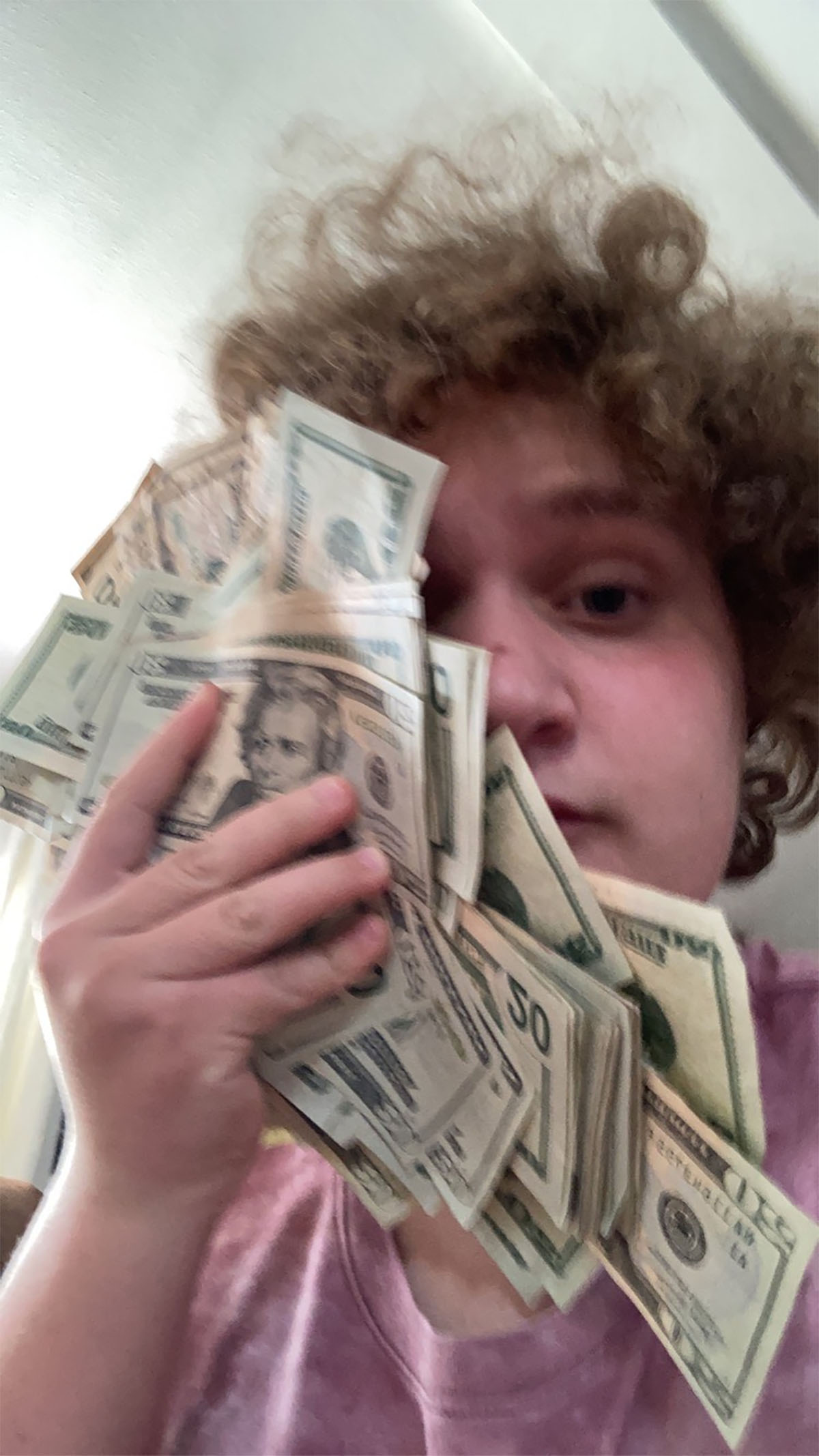 Lil Splash first gained recognition with the release of single “Miss Me” and his 2021 EP Child’s Play. However, Splash’s “Cloudy Visions” and the release of his biggest single “Code Blue” gave Splash significant streams.On January 11, 2019 Splash posted to an Instagram story saying “EP on the way”: After nearly 2 years Splash released his EP on January 29, 2021 which had features from 35 Loaded and 33 Ramos.

Lil Splash growing up would spend time at a local skatepark by his house, nearing his teen years Splash started to get into more legal trouble and became well known to his towns police. In August of 2021 Splash released his Album titled “Exoskeleton” on August 20, 2021 which had features from M3 ThaDon and BlackH00dieBill. 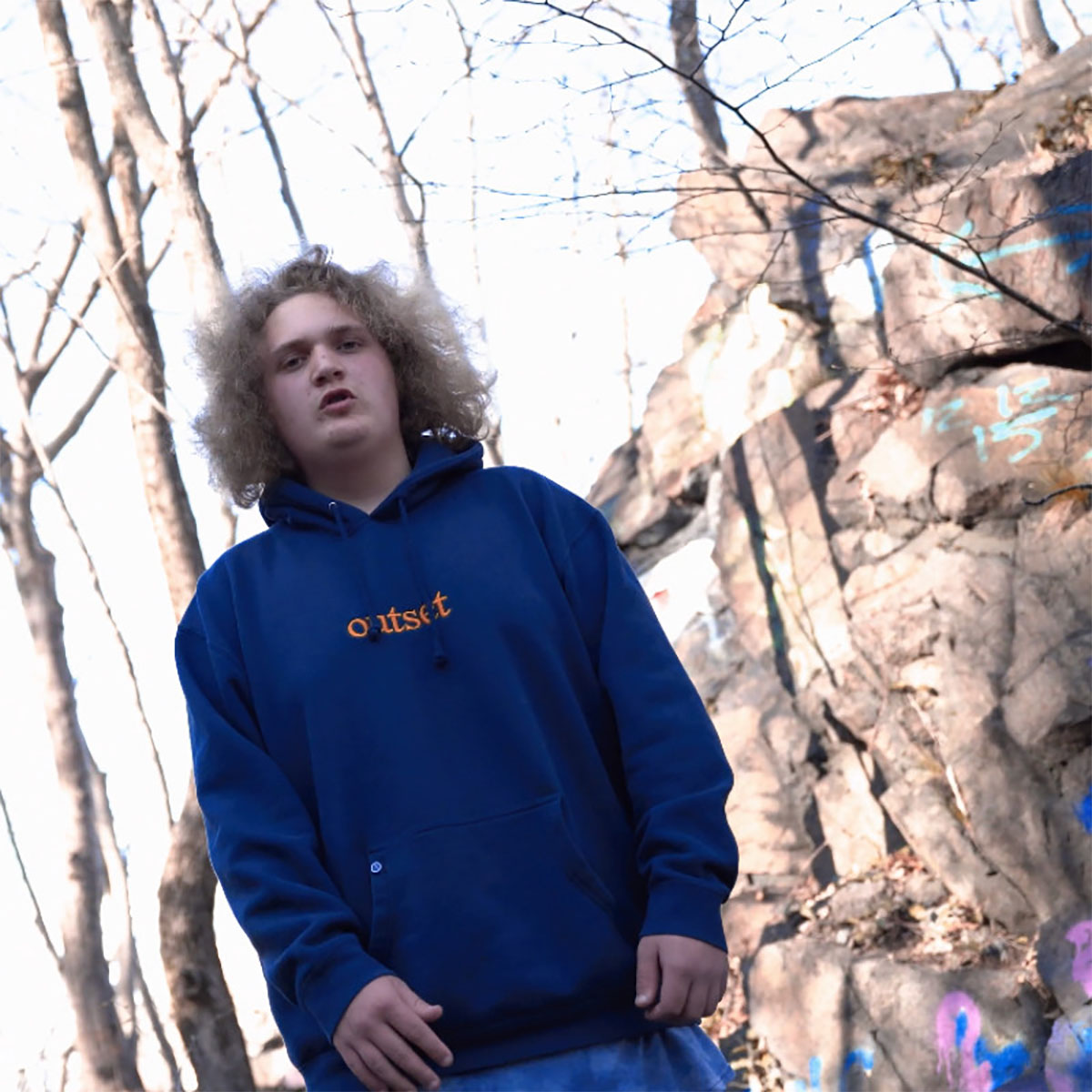 In May of 2022 Splash released another album titled “Delinquent Decisions” on May 13, 2022. The album had features from SheLovesPeso, JaeMoncler, Quay, Dfuego, and KiddBuster. Splash’s album would end up being co-signed by Drippin So Pretty and Lil DropTop.