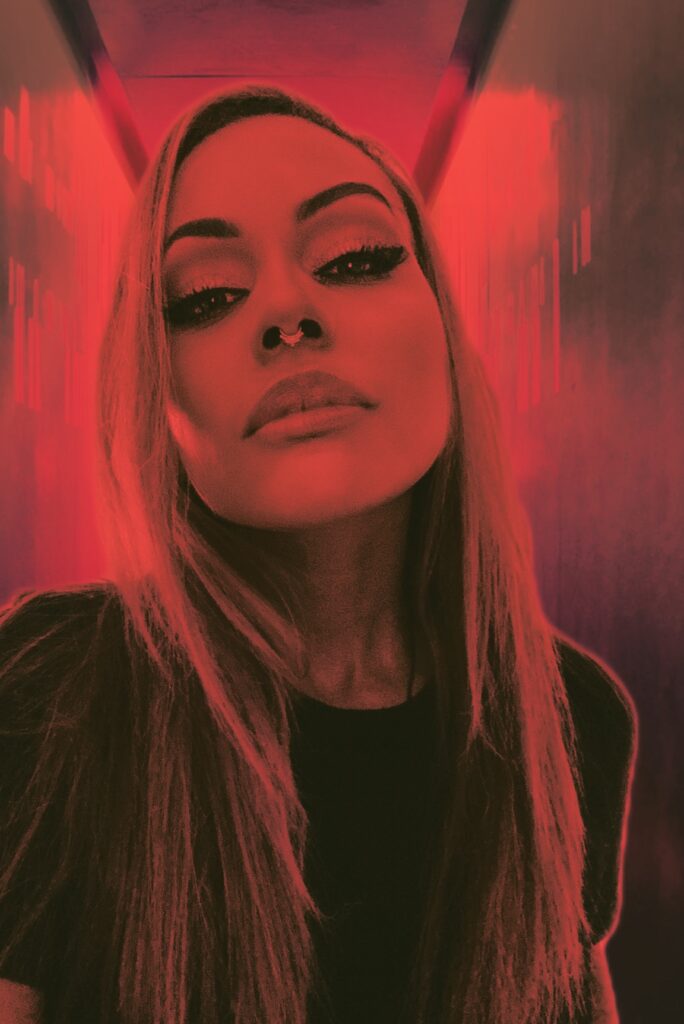 Lindsay O is an American Death Metal vocalist, spoken word artist and voice actress. She is currently a member of the ultra-dissonant death metal band, Coma Cluster Void, the brutal slam-metal project, Eyes of Perdition, and a prolific solo artist in the form of the down-tempo electronica project called NATALIA. 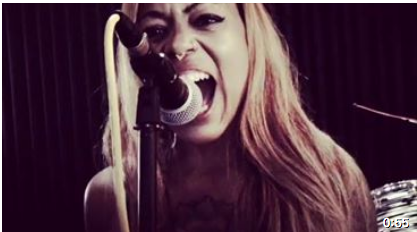 Now, the ever versatile Miss O. has teamed up with the Argentina-based extreme metal project, MOSTRO, on a single titled “XAHPOC,” which is out now. XAHPOC takes the listener on a journey of twists and turns through some unexpected and upending metal, complete with atonal dissonance that fans of Baring Teeth or Gorguts would find all too familiar.

Lindsay O. demonstrates her ability take the listener on an intimate journey through dark territories with her astonishingly low gutturals and crisp, nail-biting cleans, which adorn the song.