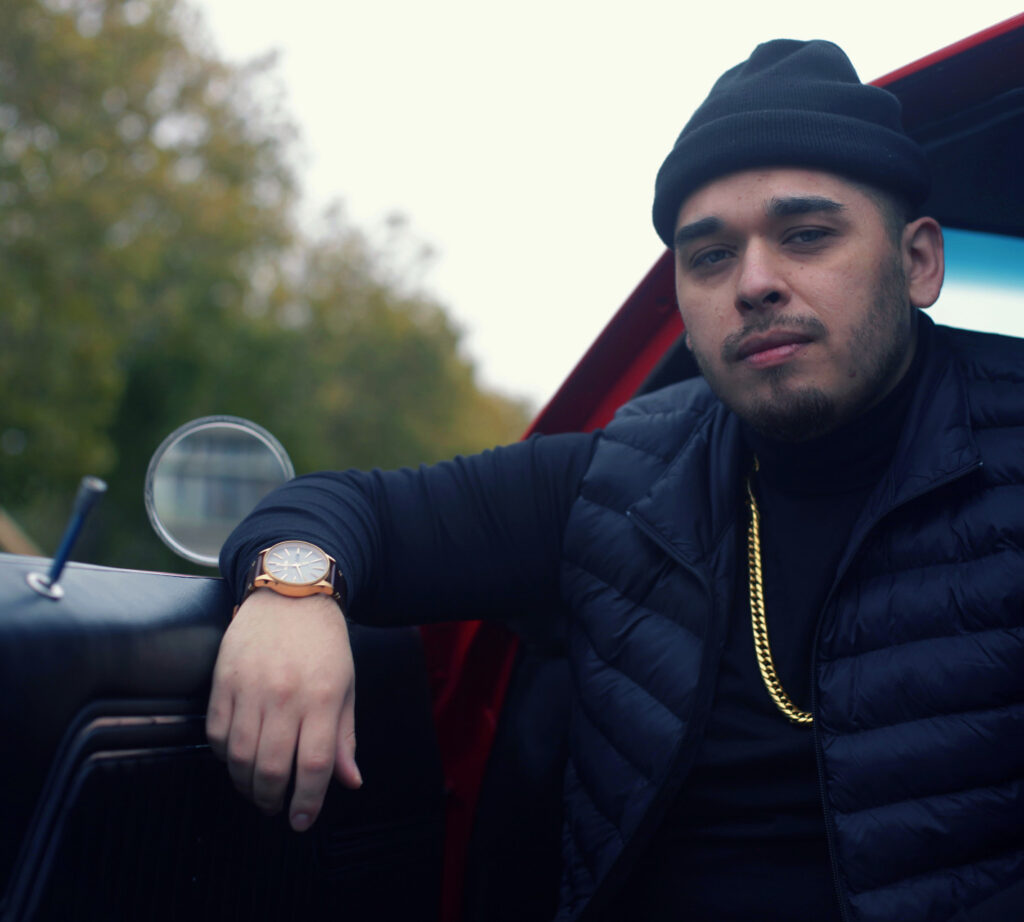 Lucky Santana is a singer & songwriter from the Bay Area who values connecting people who have shared experiences through his music. Lucky aims to make music that explores vulnerability and unashamedly shows all types of emotions. 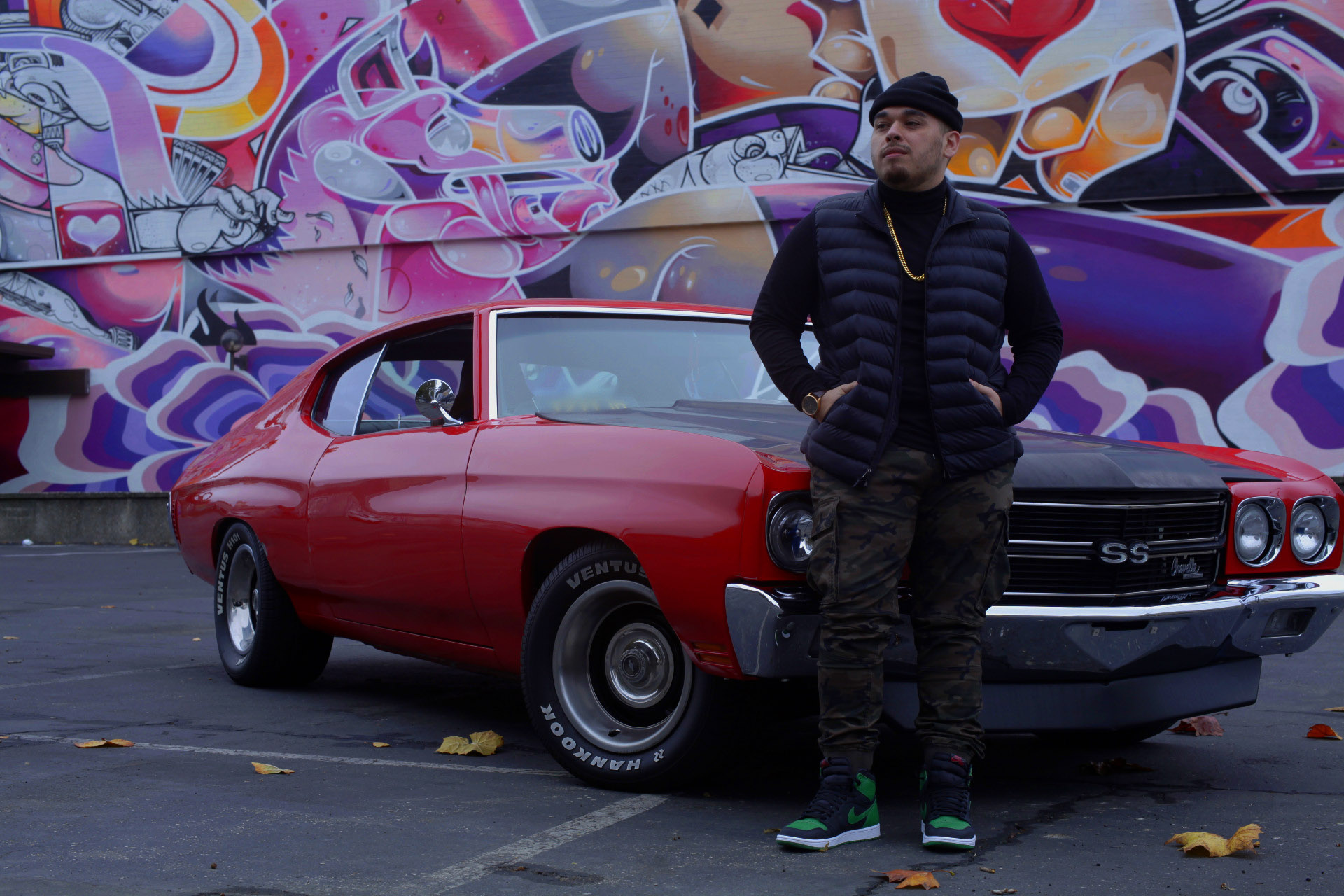 Lucky released his single ‘Next’ in October 2020, which focuses on rebuilding confidence after a relationship has ended.The song ignites self-assurance and the ability to look toward the future with a fresh perspective. He has also released a handful of other songs that fit into a smooth blend of hip-hop and R&B. 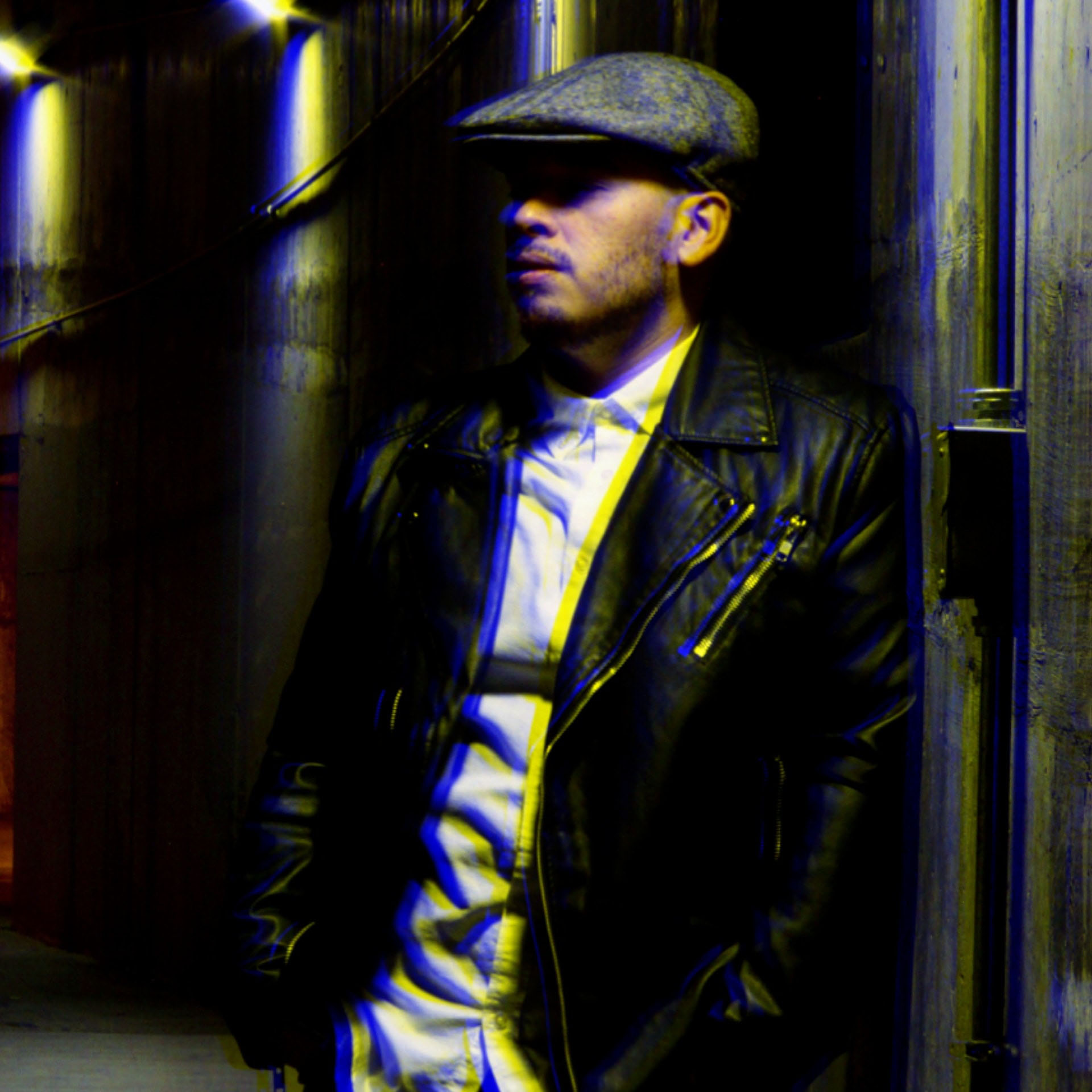 Always a big dreamer, the seeds of Lucky’s music career were planted when he was an elementary school kid. Inspired by legendary names like Michael Jackson, his creativity led him to perform songs with his brothers. Lucky has an extensive past in expressing himself through the arts and has been involved in several acting projects. 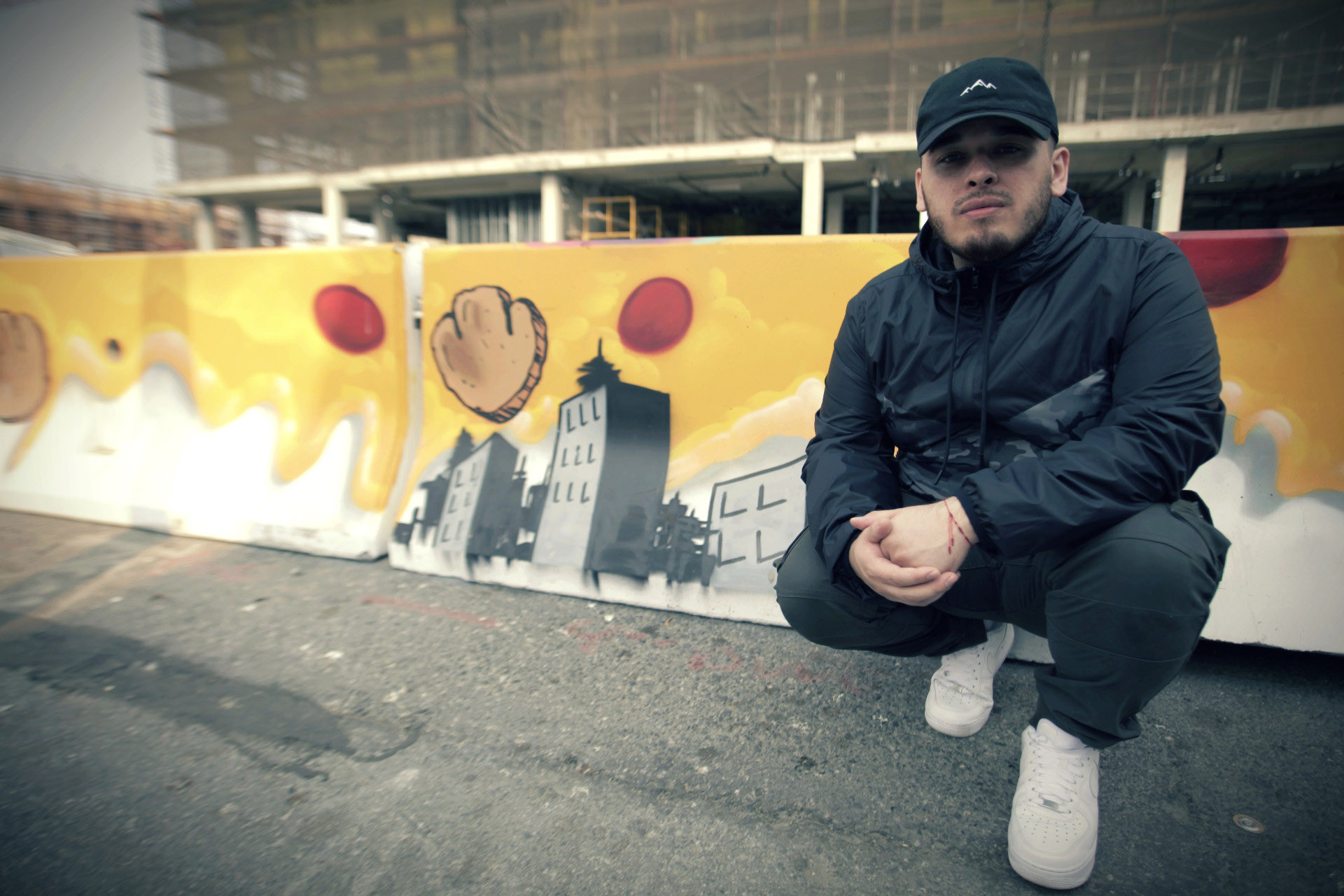 Lucky believes that success comes in all forms and that nobody is better than anybody else. Through his music, he wants to empower others to feel the motivation to accept their emotions, work through their struggles, and pursue their dreams. 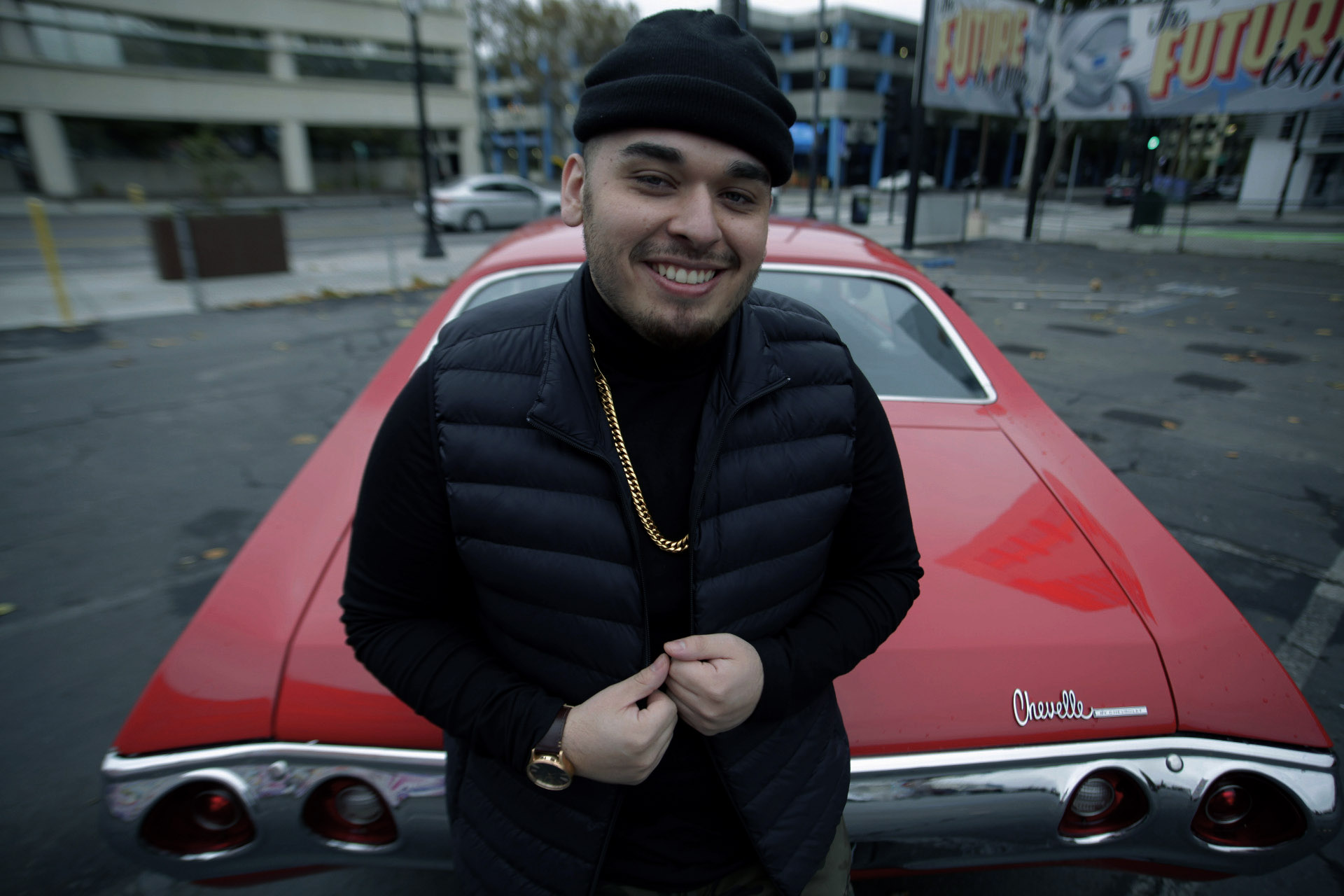 Currently, he is working on making a name for himself in the music industry by creating more songs to add to his library. Lucky invites you to check out his music @Lucky Santana on Spotify, Apple Music, SoundCloud, and YouTube. He can be found on Facebook at Lucky Santana and on Instagram at @luckyfromthebay.