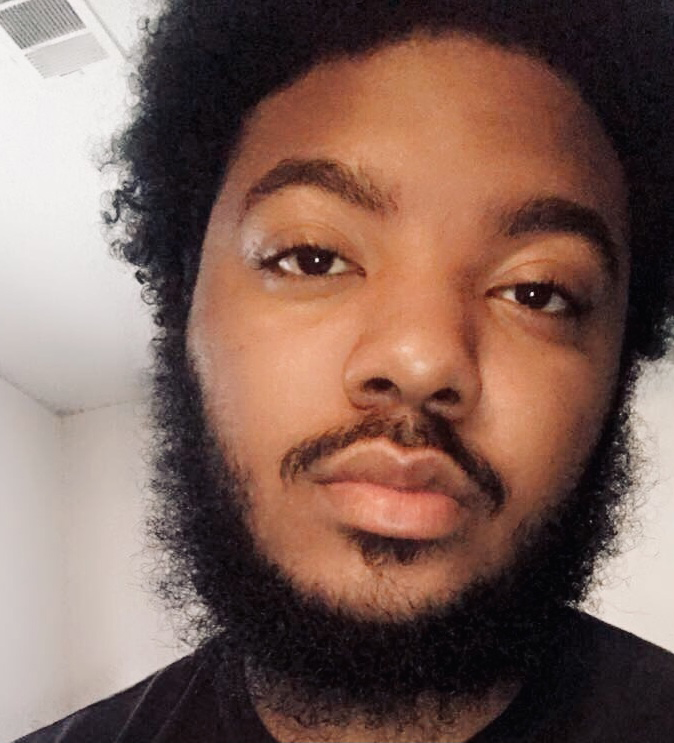 Matthew Tyler Williamson better known musically as Maceo Musa is an American rapper, singer, songwriter, producer and activist. Matthew Williamson was born on October 20, 1995, in Augusta Ga. Growing up being faced with the hardships of the city, his family constantly moved, even living in hotels at a point. Being surrounded by musicians in his family, Williamson soon would find that he too had a passion for it. 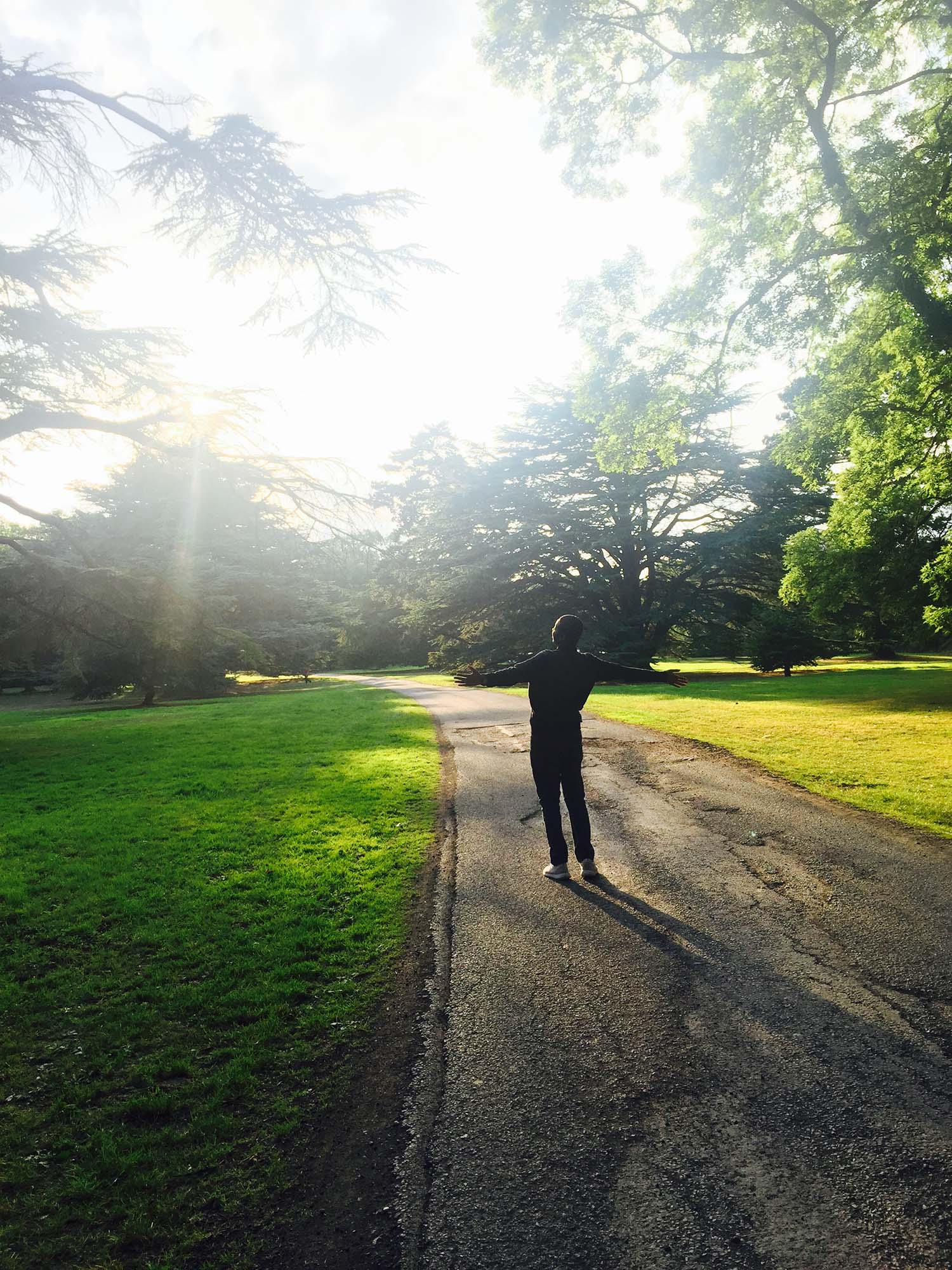 In the city of Augusta, you never know what you’ll get. From having his home being constantly broken into or hearing gunshots late at night to wake up and see a dead body on your street is traumatic. Middle school he got suspended for fighting over an origami book. Through high school he did some theatre shows and won a poetry contest but the trouble started to follow him again when 2 girls falsely accused him of abuse with no evidence. Although the school was full of cameras that worked, he still was forced to take a suspension. Junior year he received an acting scholarship to Valdosta State for acting but quickly declined it because of the racist acts that took a life of a student. Senior year, he had already enlisted in the Air Force and was set to start his fresh new journey away from all the madness.

Williamson first began his attempt with music in 2016 while in the military. He produced a beat but due to the faulty equipment at the time the quality was terrible. 2017 he was free-styling over instrumentals. 2018 is when things finally changed for the better. He teamed up with his cousin Cal and together they formed a group called DiNxsty. 2019 the world was introduced to Maceo Musa as it was his official debut into music. The project “Reflections” received good overall feedback due to the help of Cal. In June later that year Williamson decided to release his first of six solo projects which continued all the way until December. With no label push the projects did receive some eyes and nods from industry songwriters and artists. Currently Williamson is continuing on releasing more singles and an EP, you never know what you’ll get next due to his rapid release rate.