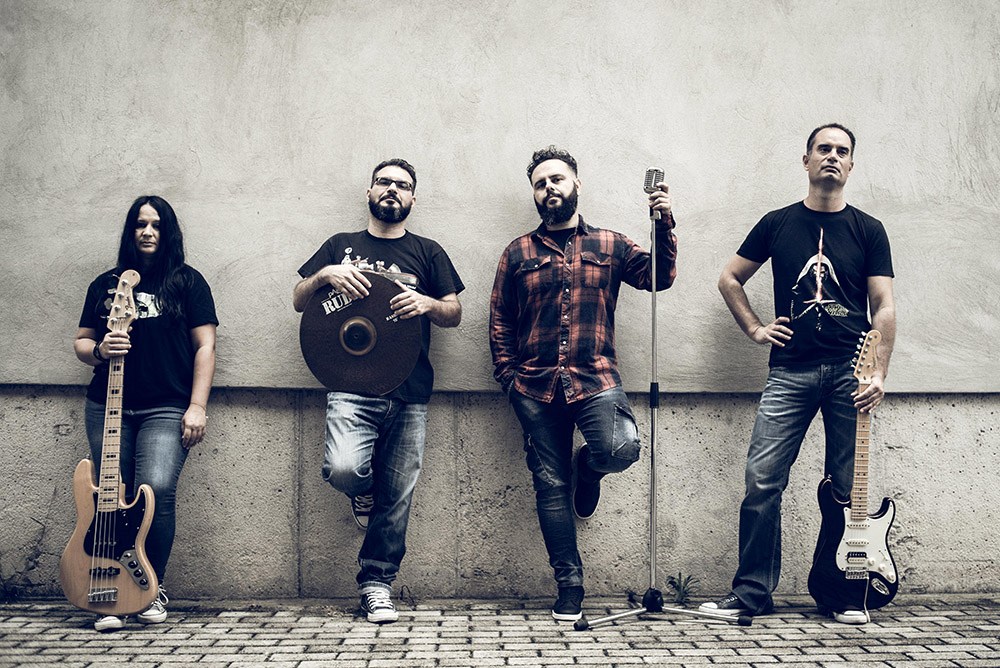 “The Magic Bus” started its journey in 2017. Since then, it covered many miles and played live in many cities, sharing the stage with some of the greek scene’s most well-known bands. This year the Bus steered towards its first album recording, titled “To Kastro (The Castle)”. 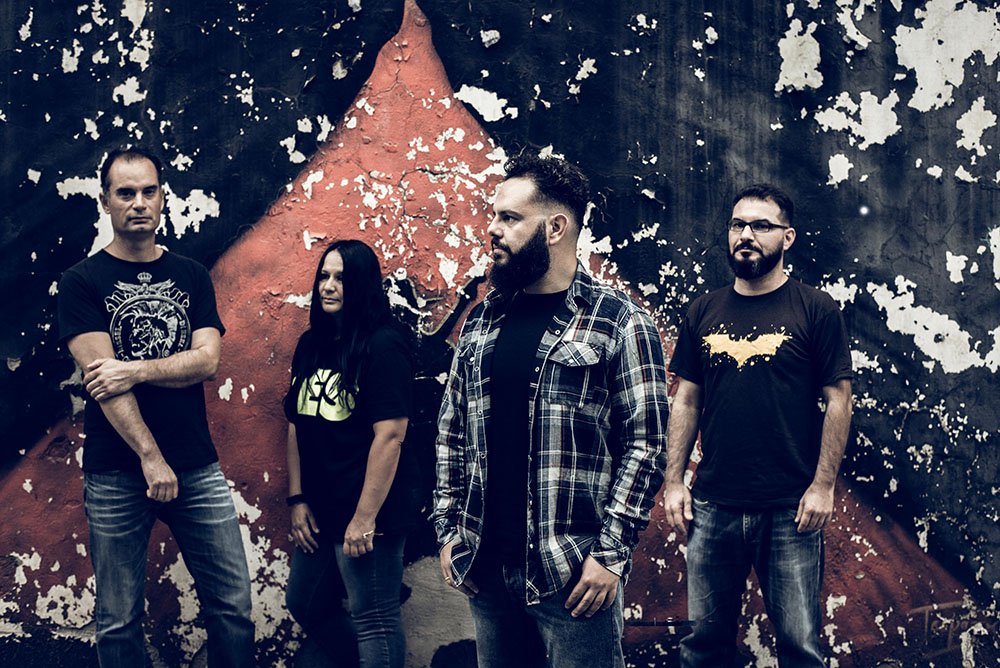