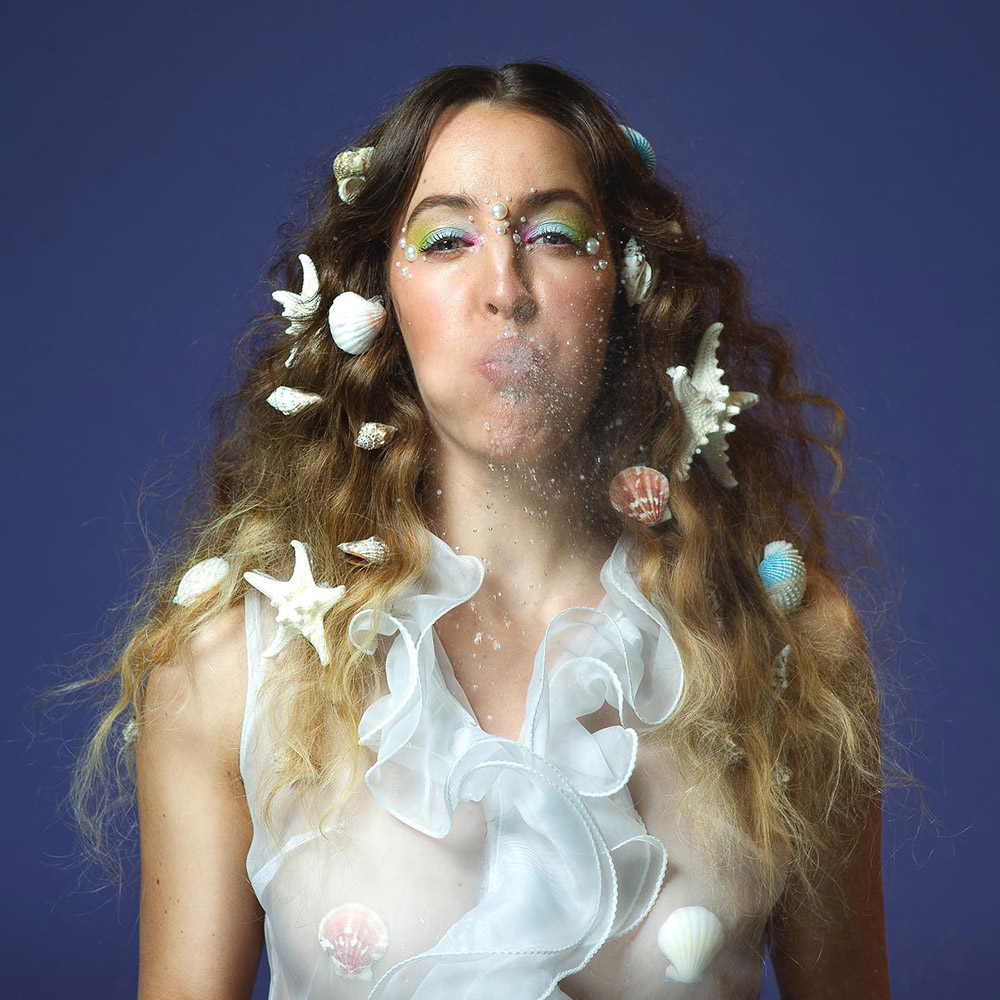 A true creative chameleon and seasoned traveler, Marie-Clo is a born performer who ropes her audiences into a feverish pitch in both official languages; thanks to “hooked on phonics”. Singer-songwriter and dancer, her eclectic indie pop tackles current themes & conscious lyrics, but also conjures a colourful and enchanted world. Marie-Clo began her artistic career on stages worldwide performing in musicals, but honed in soon thereafter on her true passion project, music. 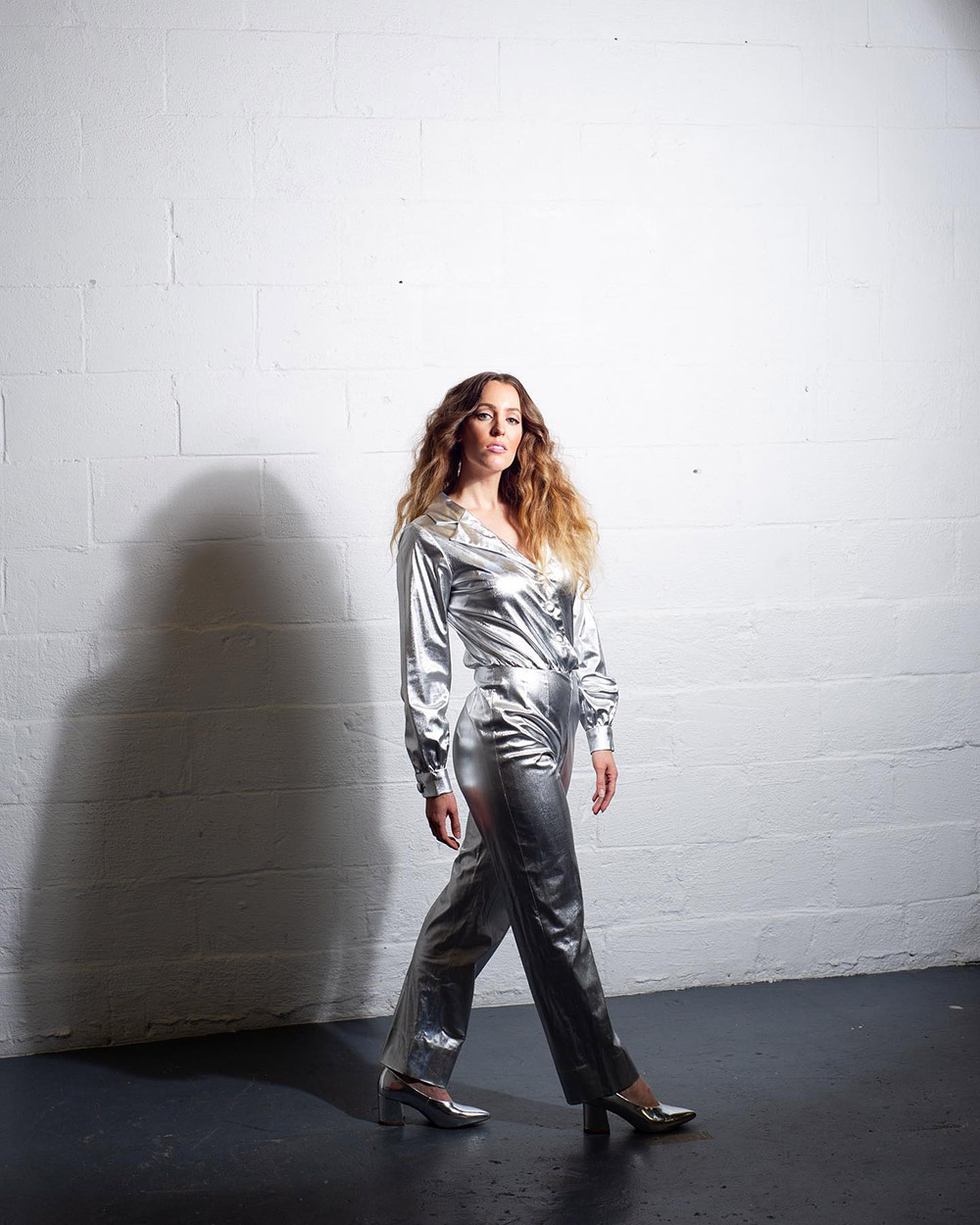 She is currently promoting her full-length english album entitled Shell(e), which combines her 3 eps Shell(e) Pt I-II-III and one new single. A conceptual feminist narrative, Shell(e) was produced by Polaris shortlisted drummer/producer Olivier Fairfield (Fet Nat, Timber Timbre, Leif Vollebek), with the support of the Ontario Arts Council, the Canada Council for the Arts and FACTOR. In 2017, Marie-Clo won TFO’s pan-Canadian tv search for francophone artists Planète BRBR and was given carte blanche to participate at the Granby International Song Festival 2018, as well as at the Petite- Vallée Song Festival 2018. 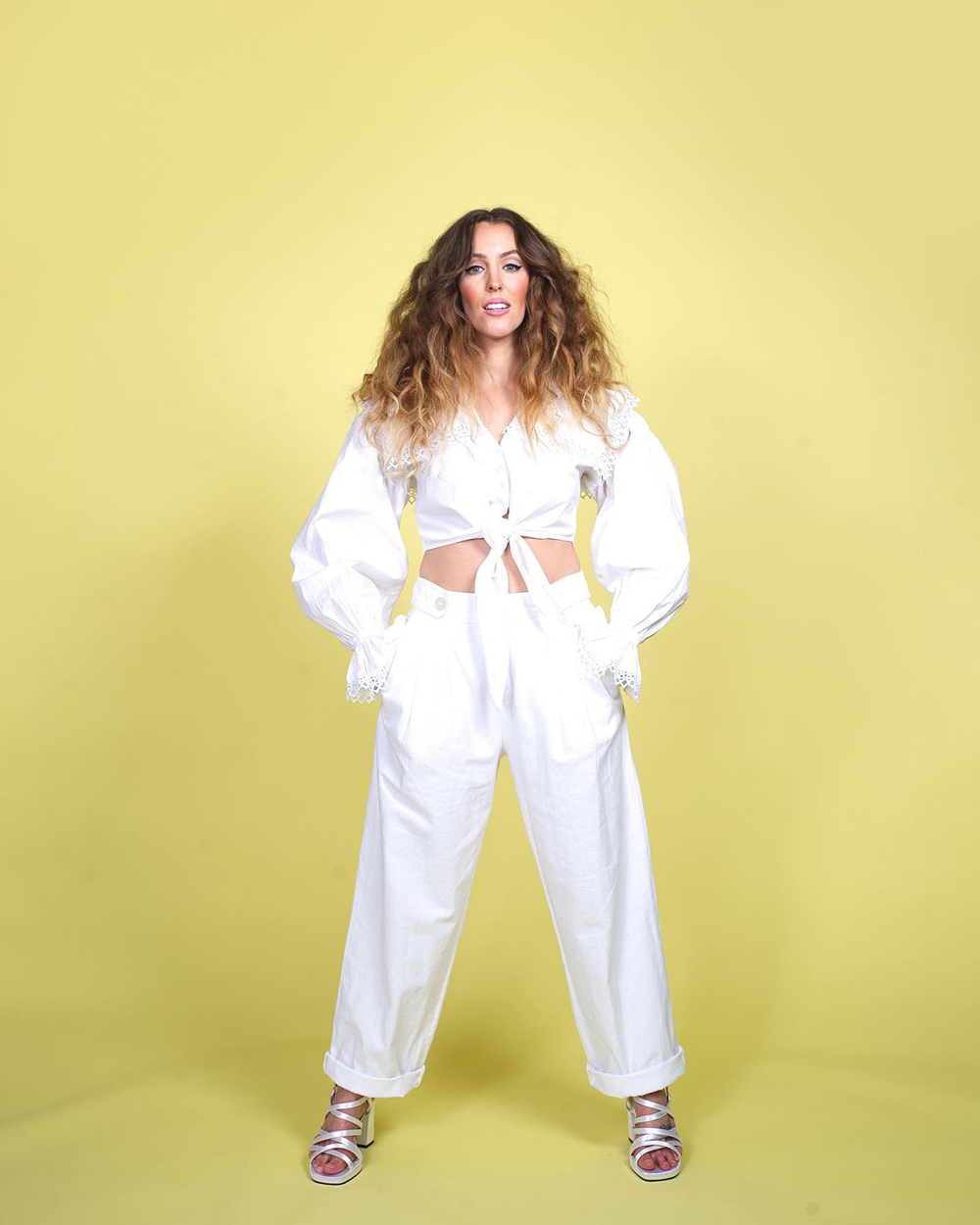 Following these, Aero chocolates bought her song “Sablier” for a 52-week run national commercial in which she stars. Celebrating the independent release of her debut french EP Faune, her single Red Flag and her most recent english EPs Shell(e) Part I-II-III, she has been featured on numerous radio stations across the world, Sirius xm, Stingray, CBC/Radio-Canada, International blogs, and was added to various editorial playlists on Spotify/Amazon (she was the cover photo artist and the #1 song on Montreal Chill’s playlist with 80 000 followers). 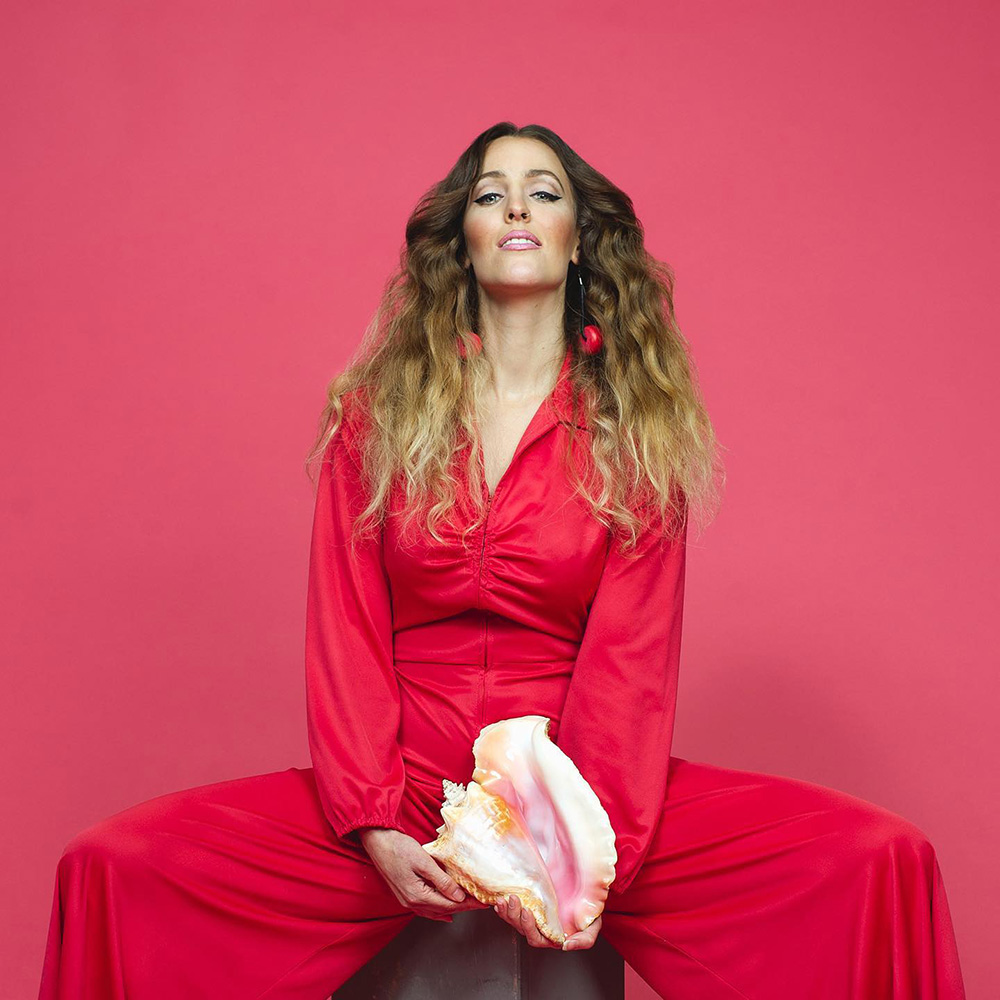