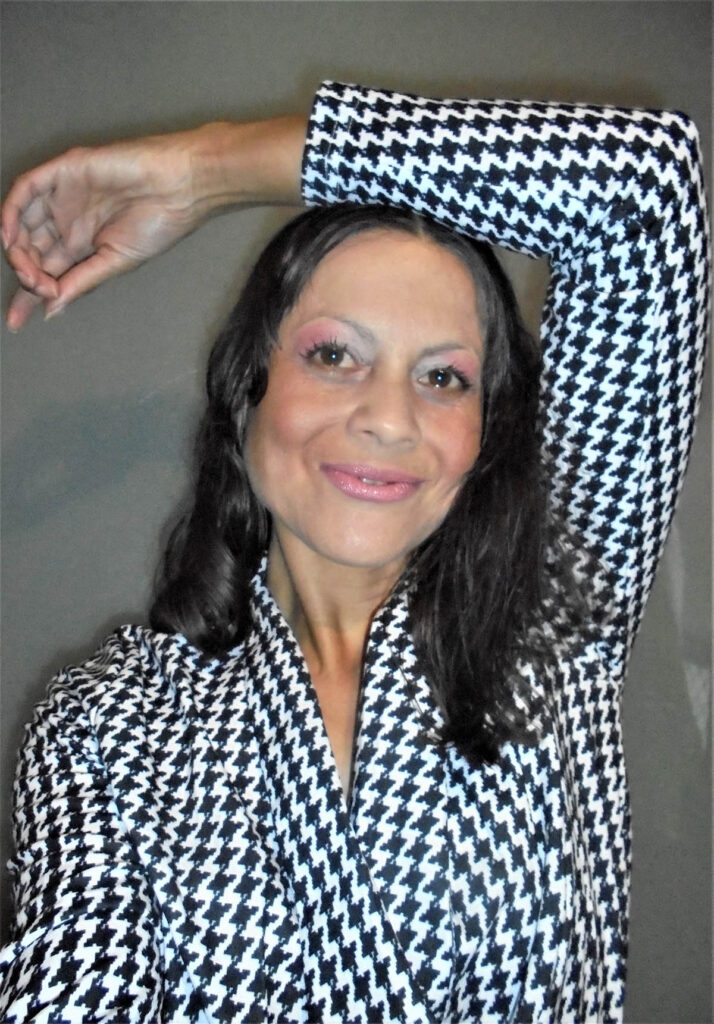 Marion Julius is a singer-songwriter from Australia.Her music is available at Spotify search Artist “Marion Julius”. She has many songs out such as Wanna get to know you, Like it, Imagine, At The Devils Door, Burn In Hell, Drifting Away, Fly Butterfly, Love Of My Life, Stage Play, The Way To Happiness Scientology, STAR WARS, Your The Only One, In The Silence, Medley Mix, Falling for you and they can also be found at You Tube and Soundcloud. The songs were are distributed to many music stores such as itunes, apple, amazon and many more. Her music has been played on many international radio stations including New York City, Sweden, Brazil, Canada and the UK she has been on radio shows such as The Rising Stars on a UK radio show. Some of her music videos were played on video streaming online and she has worked with many artist, musicians and music producers. Her music is a mixture of heavy metal, RNB, dance/techno and pop style music. 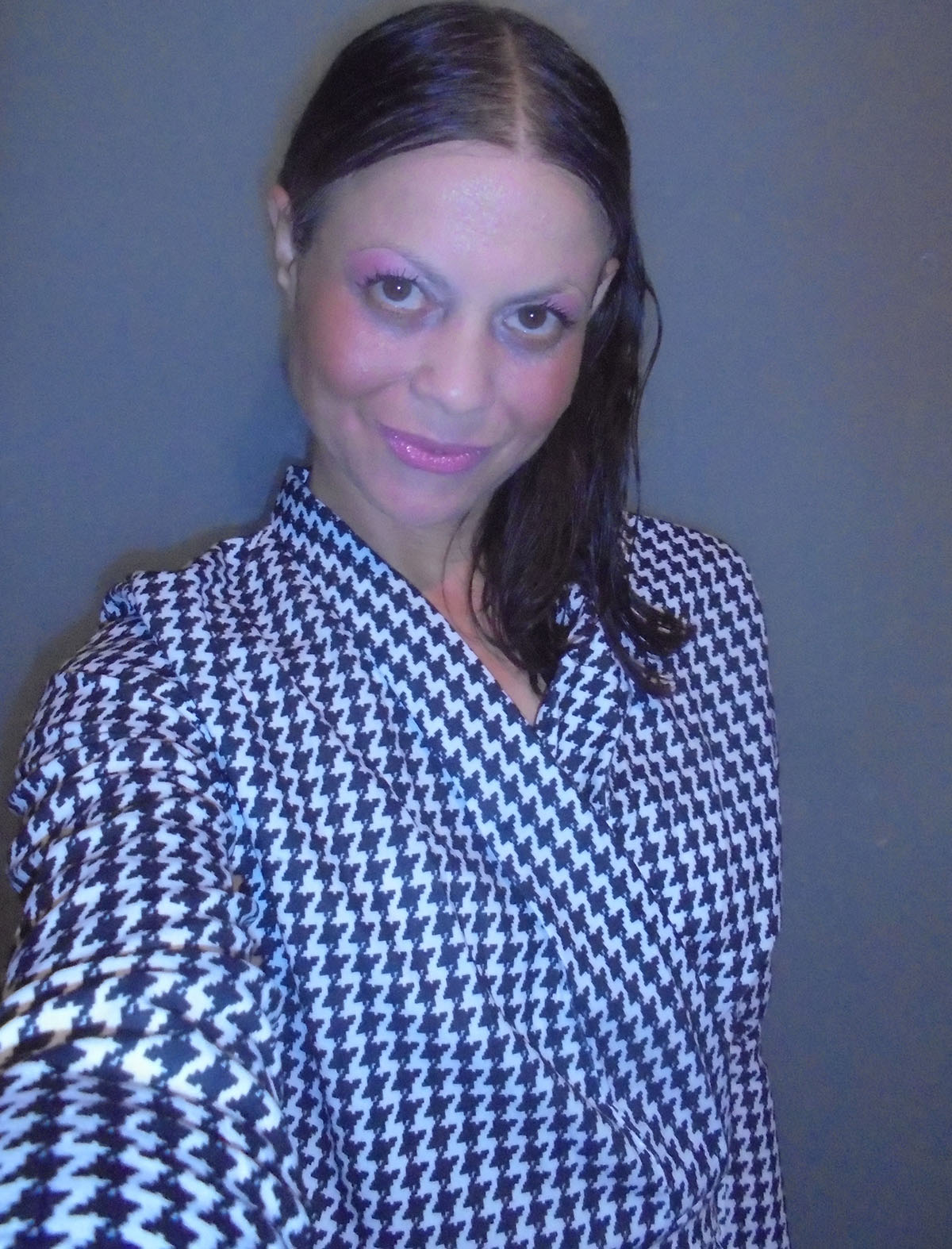 Her new song Love of my life has recently been released the love song which will be aired on many radio stations. She has been working on writing more songs and in future more songs will be released she is working closely with a music group Sequences music who are the ones who work on her instrumental music for her songs. Marion would like to also record a song in another language and also do a duet with another singer in future.