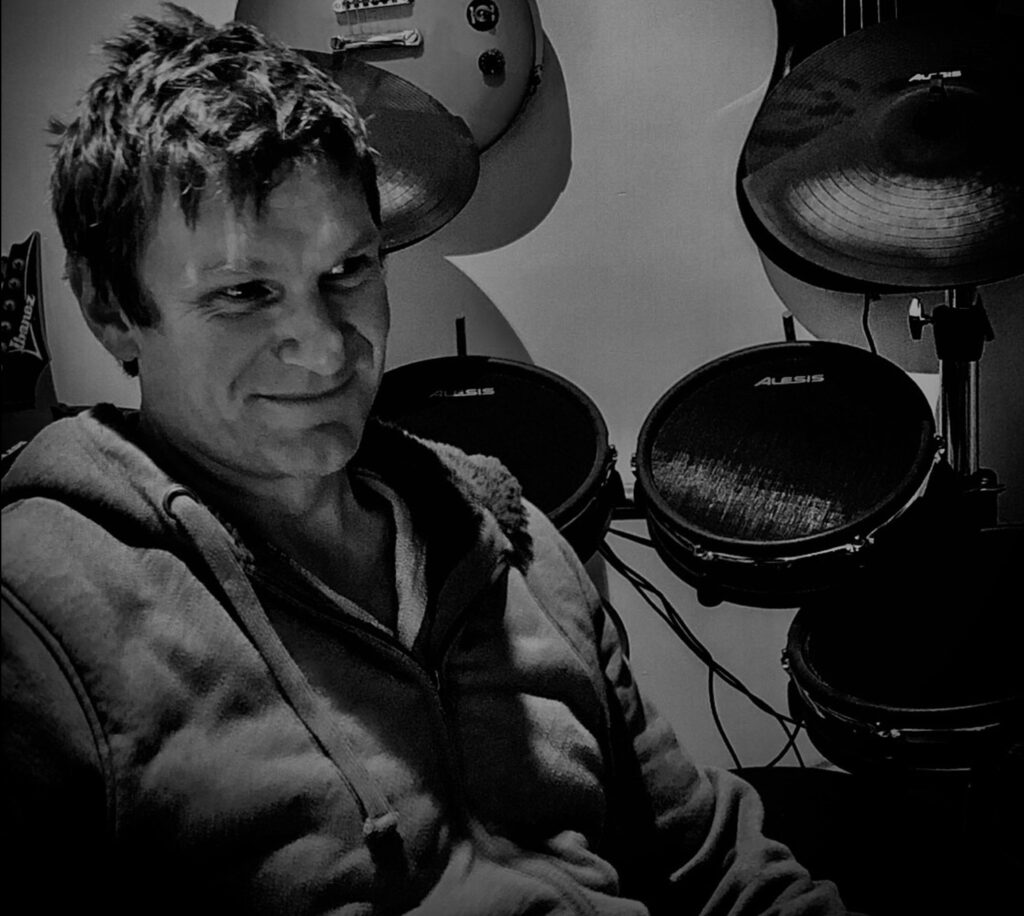 Mars in Ruin is a progressive rock artist from Sydney Australia. Born after years of playing the Sydney gig scene in a progressive pop rock band, Planet Futon. Then as an anthemic rock outfit, Bender and finally a electro rock group mixing synthesised bass grooves with hard hitting drums and guitar. 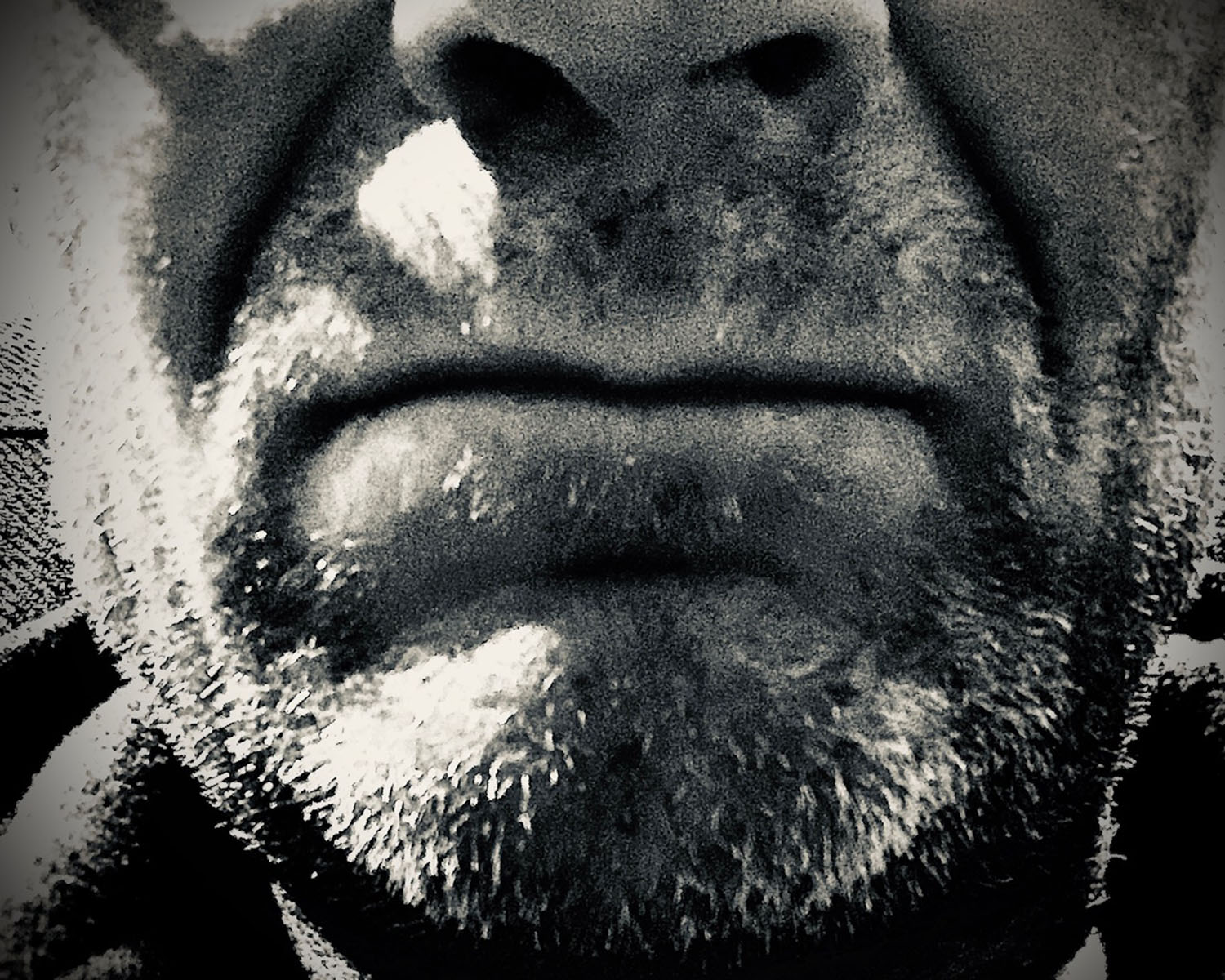 Finally, Mars in Ruin was born. Influences heavily rooted in progressive rock, 90s grunge and funk rock Mars in Ruin has a unique take on the genres. Trying to blend punchy riffs with a desire to create a journey for the listener. A journey that leads and inspires but leaves enough unsaid to engage the listeners imagination. 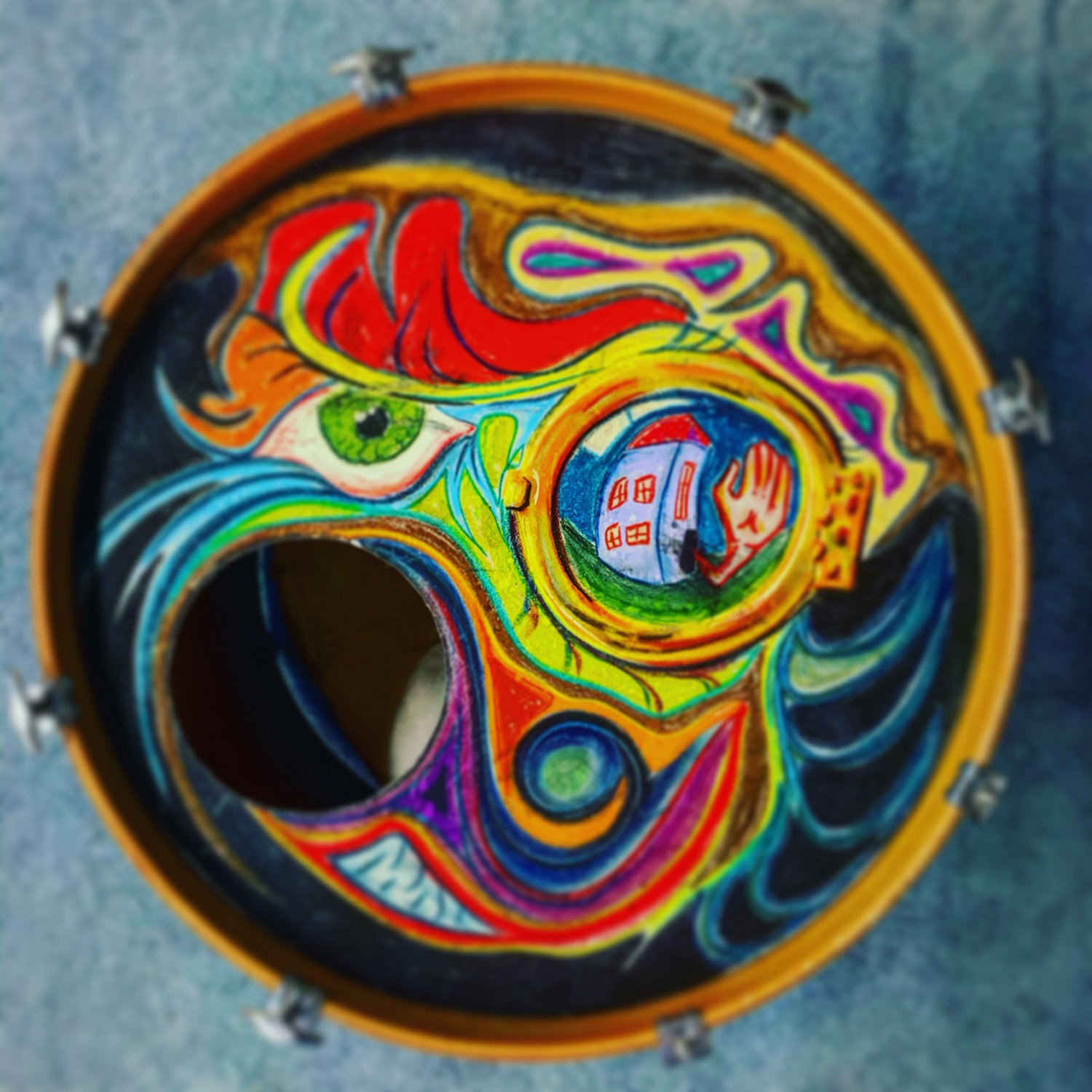 Writing, performing and producing is at times a difficult venture with a never ending learning curve but extremely rewarding.