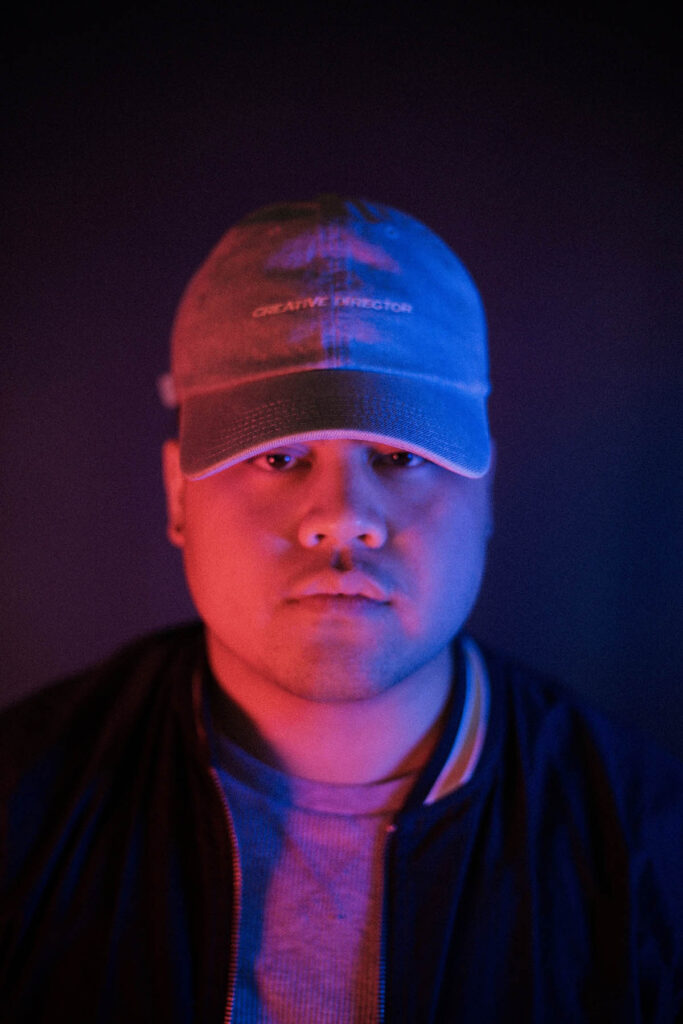 Long Island native Matt Relevo is on the path to becoming the next multi-genre pop artist of our time. He’s a triple threat singer, songwriter, and musician/producer of his own compilation of songs with themes of love, life, heartbreak, and good times. 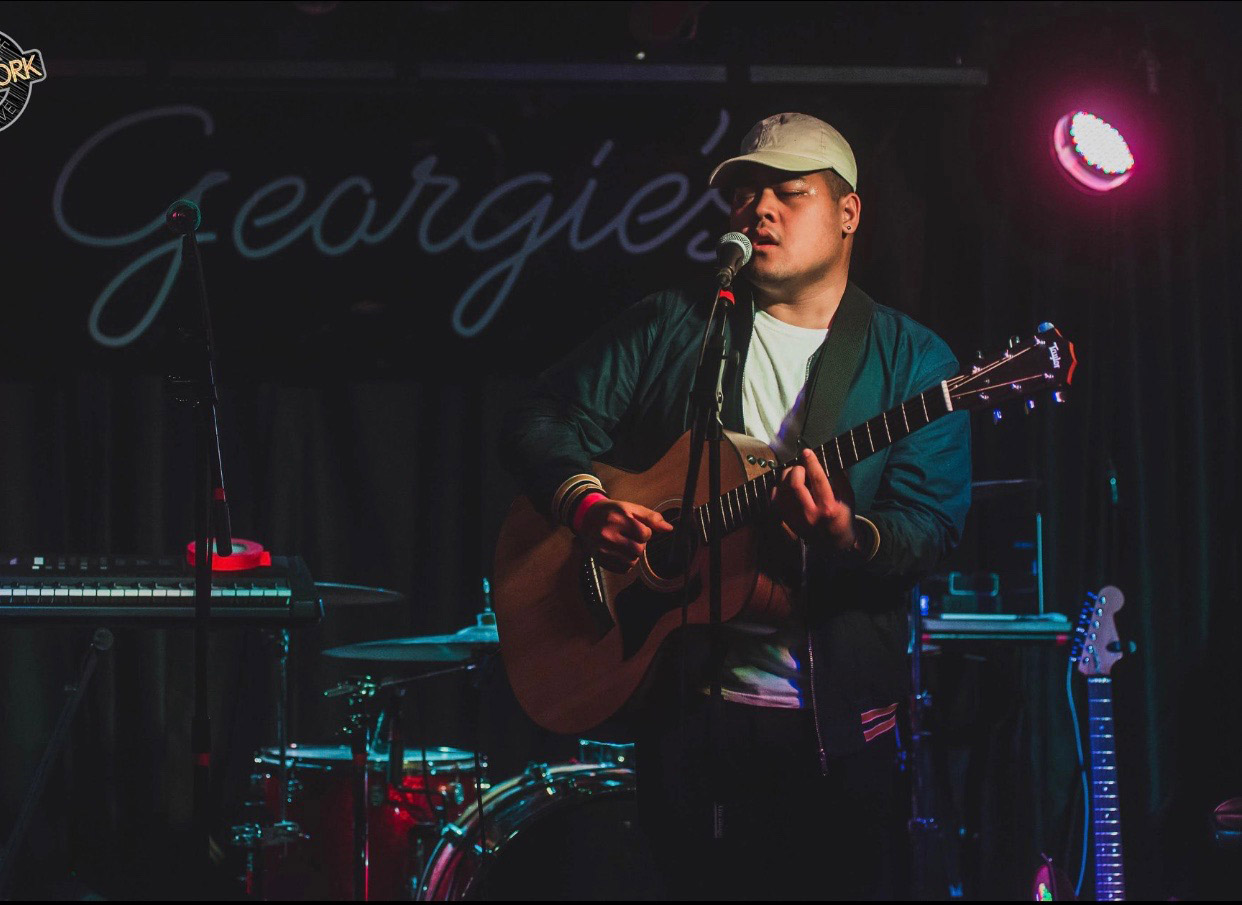 As a self-taught guitarist, Relevo produces his own acoustic sound, which has no boundaries. Like his inspirations, Bruno Mars & Jon Bellion, his work blends pop and R&B with hints of hip-hop, funk, and rock.

Early on, Relevo decided to pursue his passion for music. Performing locally, led him to win Manhattanville College’s battle of the bands & securing the coveted spot as the opening act for the popular We the Kings rock band. This led to a string of performances at premiere music venues, such as Garcia’s at The Capitol Theatre in Port Chester, NY & The Delancey in NYC. And, he was one of the artists chosen by Altec Lansing to promote their new Nick Jonas Bluetooth headphones in social media ads. 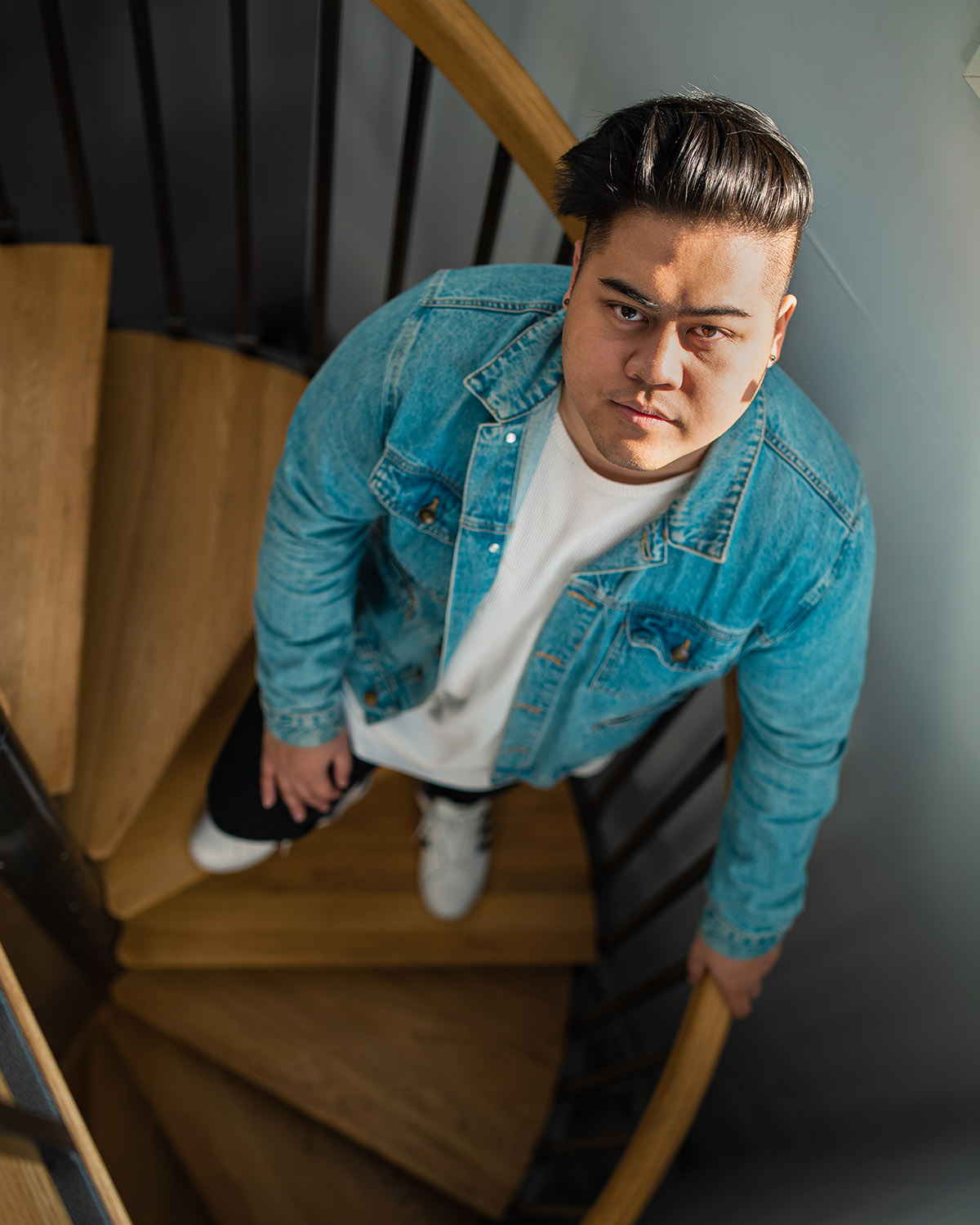 Just listening to Relevo’s sultry, airy voice is mesmerizing, capturing your soul with intimate love ballads like “JagerBomb” and “More Than Love.” His lyrics are honest and real, at times tackling the darker side of love and indiscretion and transporting listeners to that safe space where they can unapologetically be themselves.

“I want my fans to know that they are not alone. Music is that unifier that helps us get through the dark times together one note at a time.”