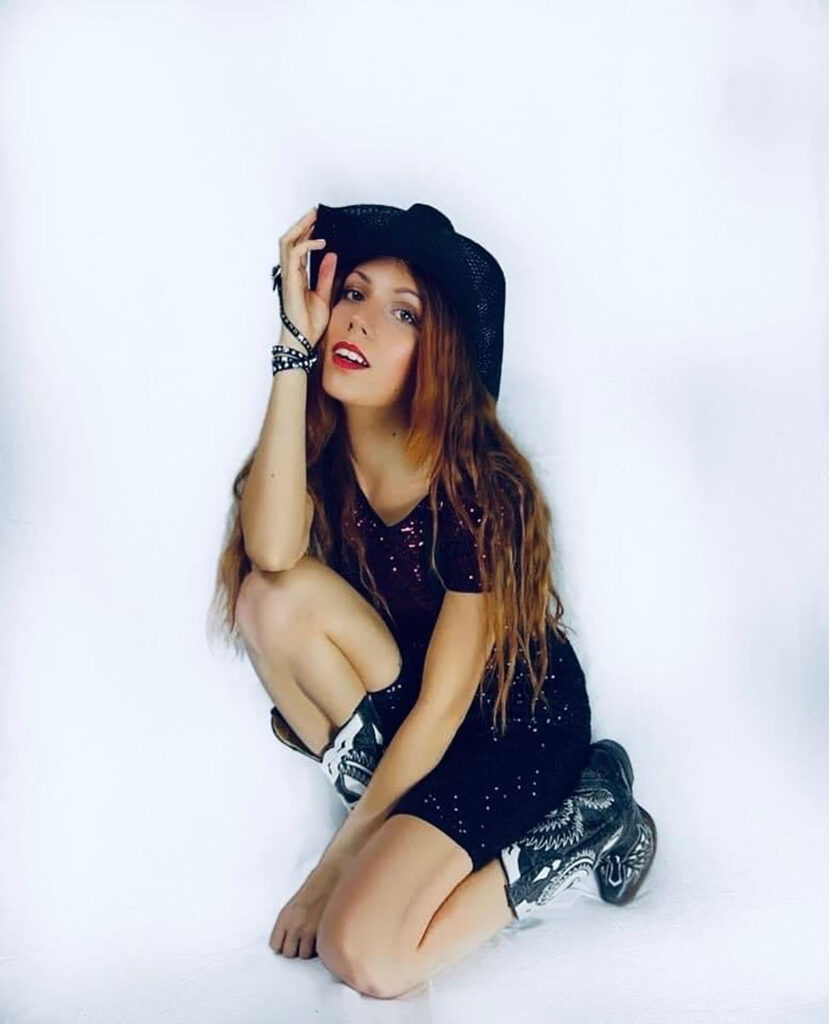 She started releasing her music at eighteen years old  with her self-titled debut album that included ten tracks all written and composed by her, produced by Simone Momo Riva. 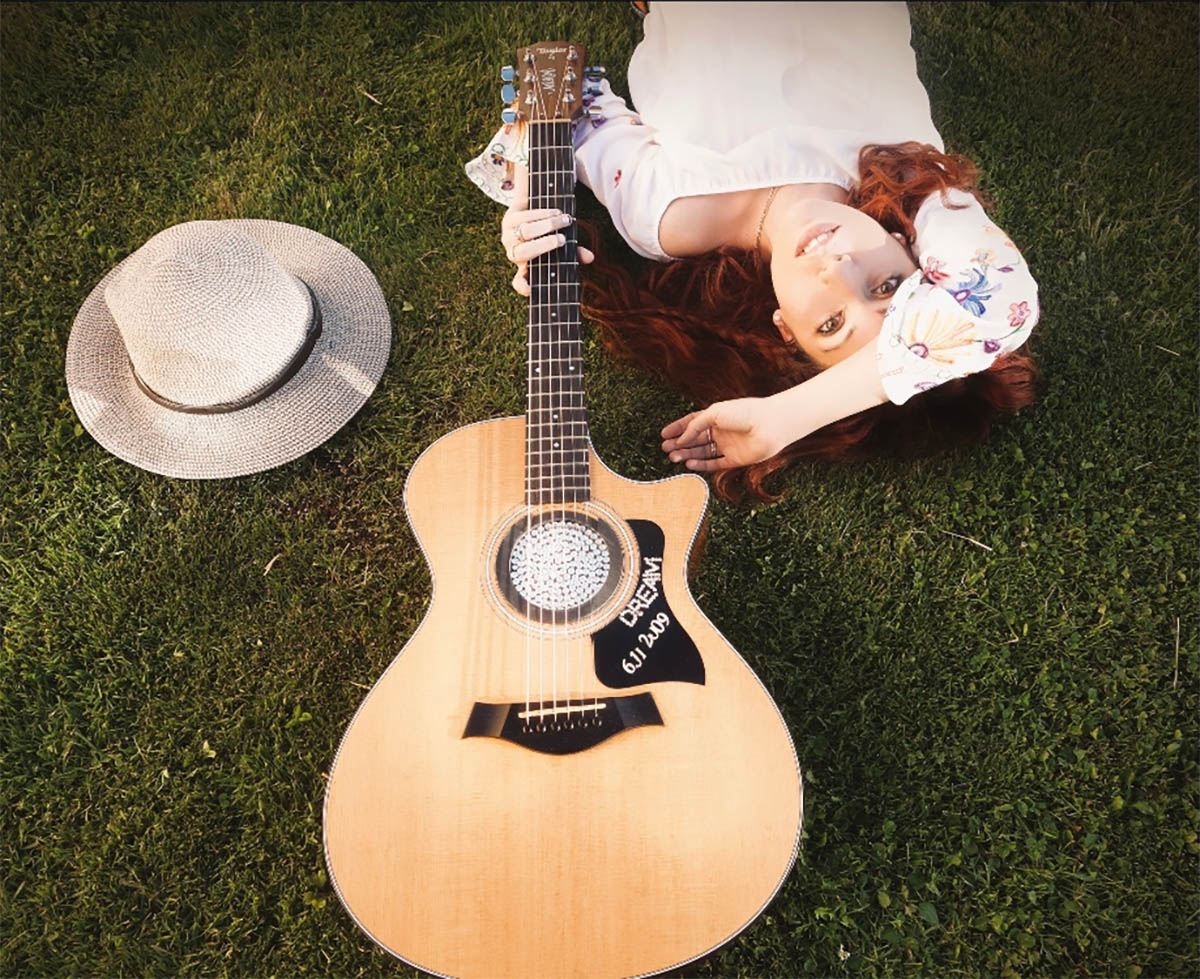 In 2017, Mikol, became the first Italian artists to perform at the Texas Sounds International Country Music Awards where she’s been awarded with Rising Star Of The Year. She’s earned a total of 12 nominations in international awards shows Josie Music Awards and Red Carpet Awards Show in Holland. In 2019 she won an Oniros Film Awards in the category of Best Variety Act. In 2020 her single “Tennessee Whiskey Girl” has been included in the New Billboard 200 playlist on Spotify and on Hitlist Italia 2020.

In 2020, she organised an online three day festival ( “All 4 Music, Music 4 All”) that included 27 artists form all around the world to raise money for the Italian Red Cross. 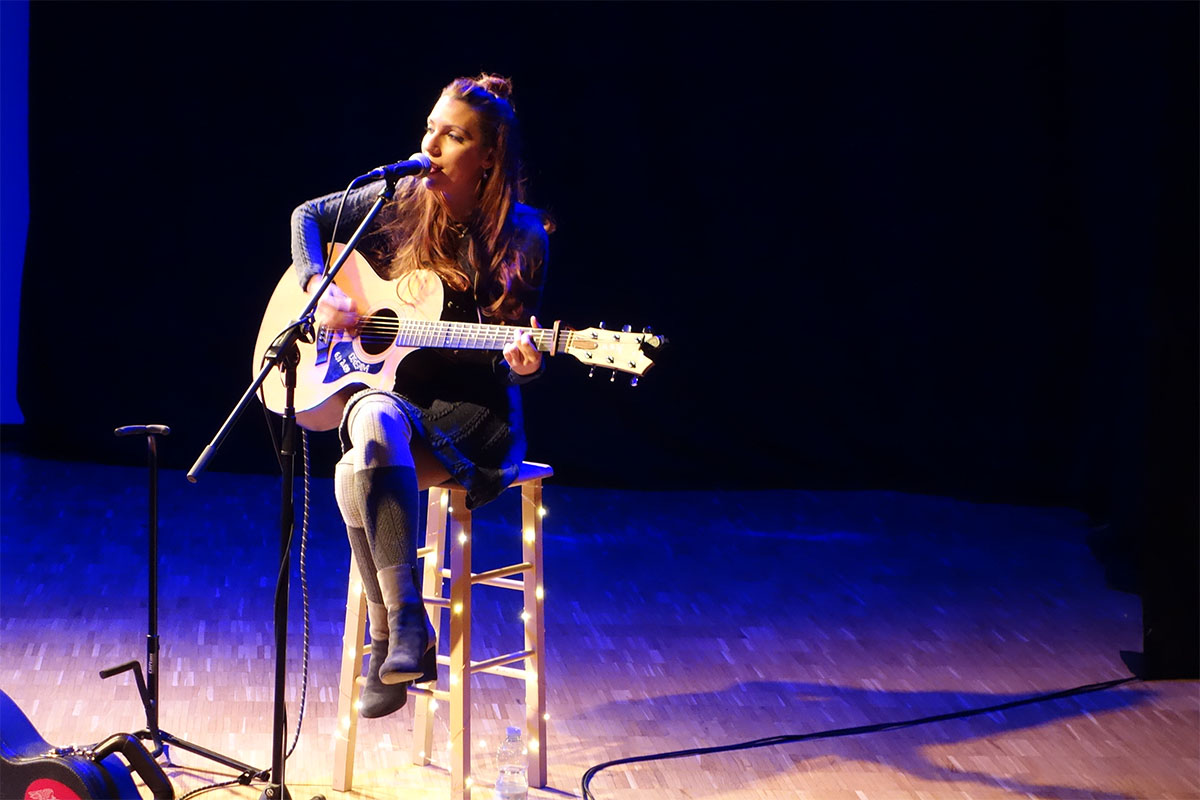 In 2021 she published her brand new album “Untypical”, that gained over 45k streams on Spotify.

Mikol has performed in many important venues, including the Douglas Corner in Nashville, Tavarock Festival, Milan Mondadori Store for Ed Sheeran’s album release and more. Her original show “Back On Country Roads” was included in the Saison Culturelle 2021 programs.

In 2021, she received a Fair Play Country Music Award as Female Artist of the Year. Mikol loves experimenting and mixing different genres like country, pop, folk and rock. 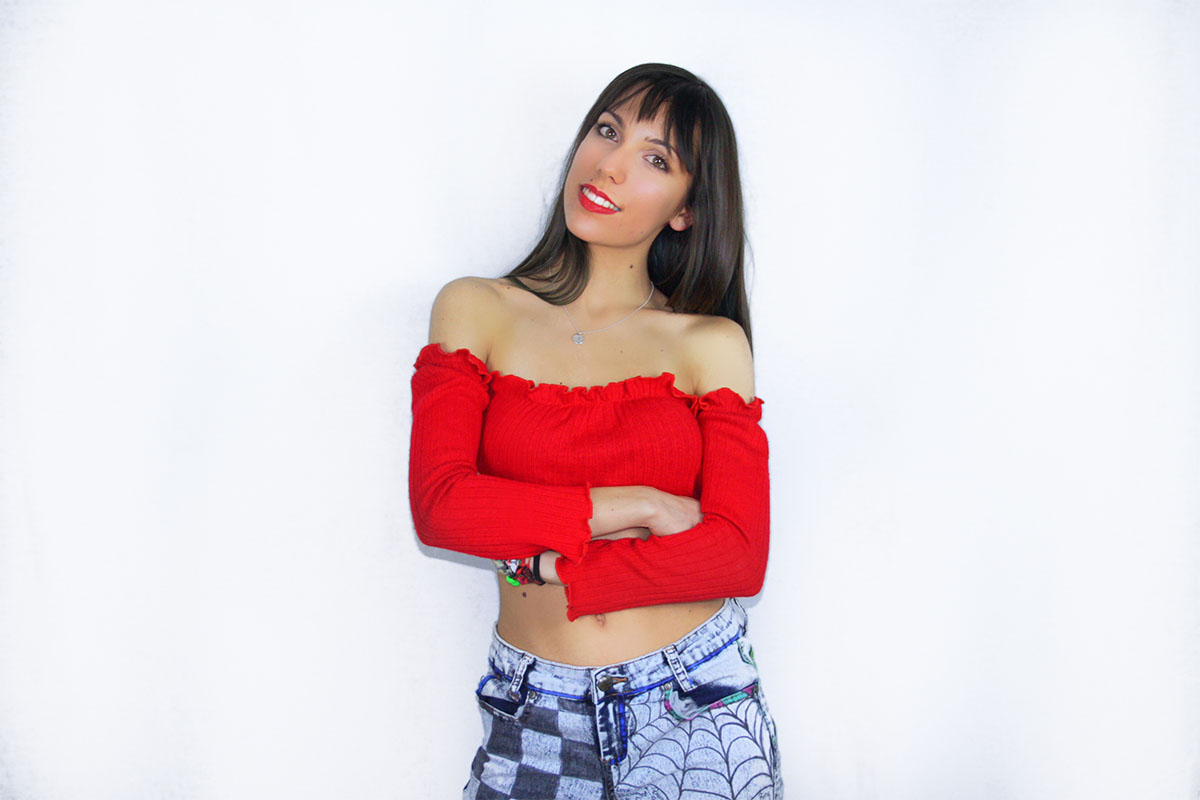 She is currently nominated for six ISSA International Awards, including “Female Album Of The Year”. . An important Italian newspaper, La Stampa, defined her the “Taylor Swift from Aosta Valley” because of her deep love for songwriting and storytelling.