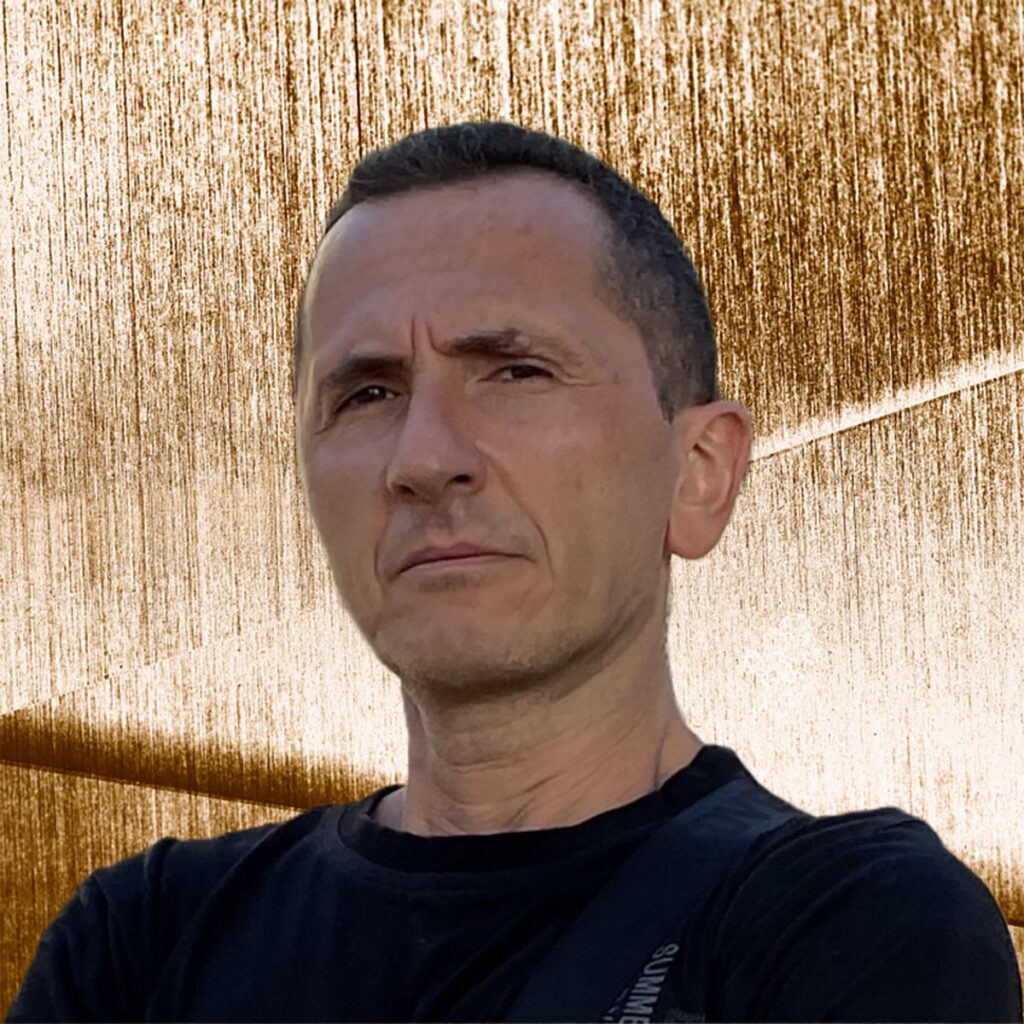 Enrico Milano aka Mr. Dub is a disk jockey from Italy. Born in 1971, he collects vinyl records of rock music, disco music and a little of jazz. Actually, his record collection amount at over than 4000 of vinyl. Enrico Milano became famous in the early 1990s for his “Rock and House” style disco nights. 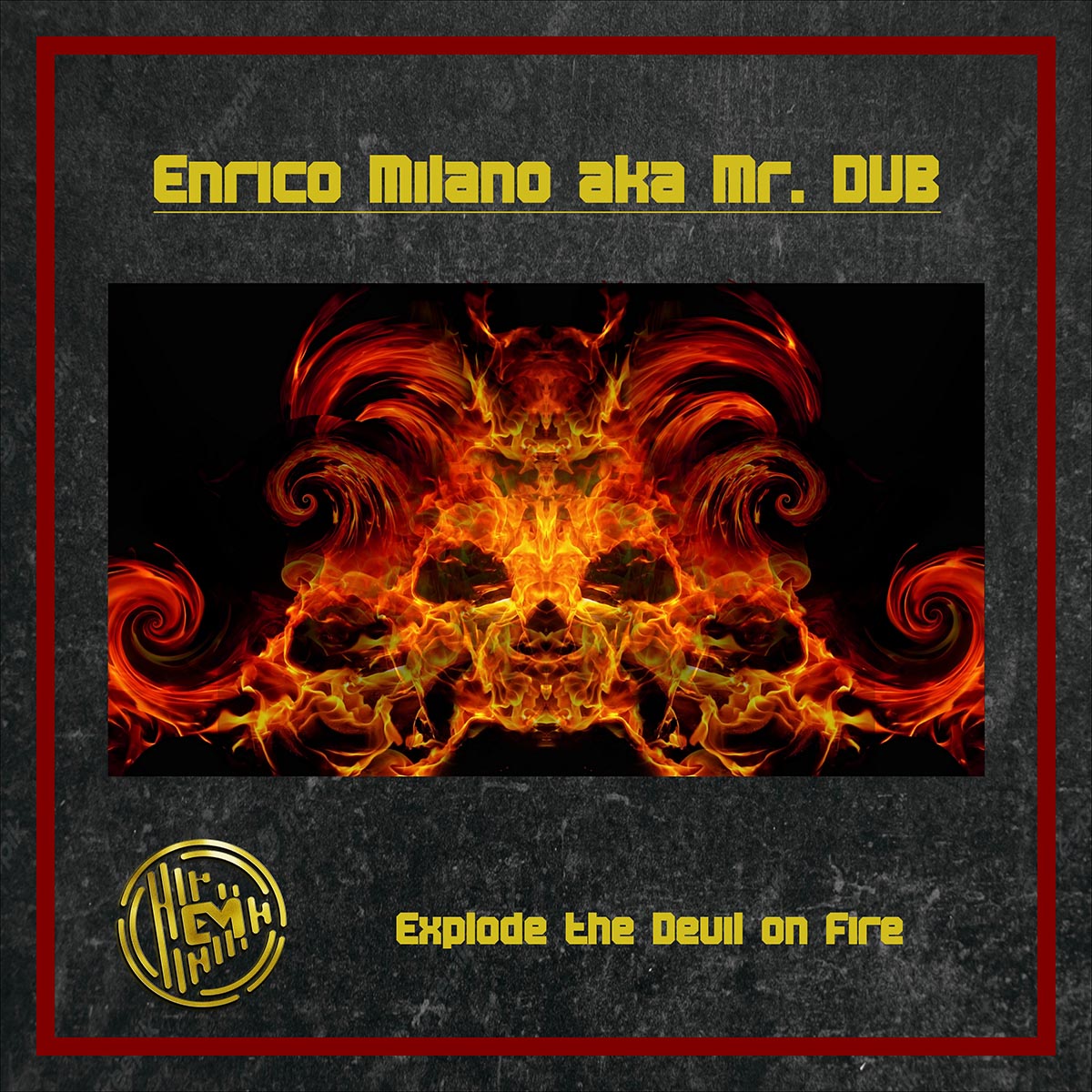 From 1987 to 1995, Enrico Milano did several club tours playing acid house, ambient, techno, rave, trance, rock and roll and revival music in discos and venues in Sorrento, Positano and Amalfi Coast. The alias “Mr. Dub” was born out of a passion for DUB versions of 80’s songs. After 1995 Enrico Milano dedicated all time to Information Technology studying programming languages like Cobol, .net, PHP and Java, always with music in the heart. 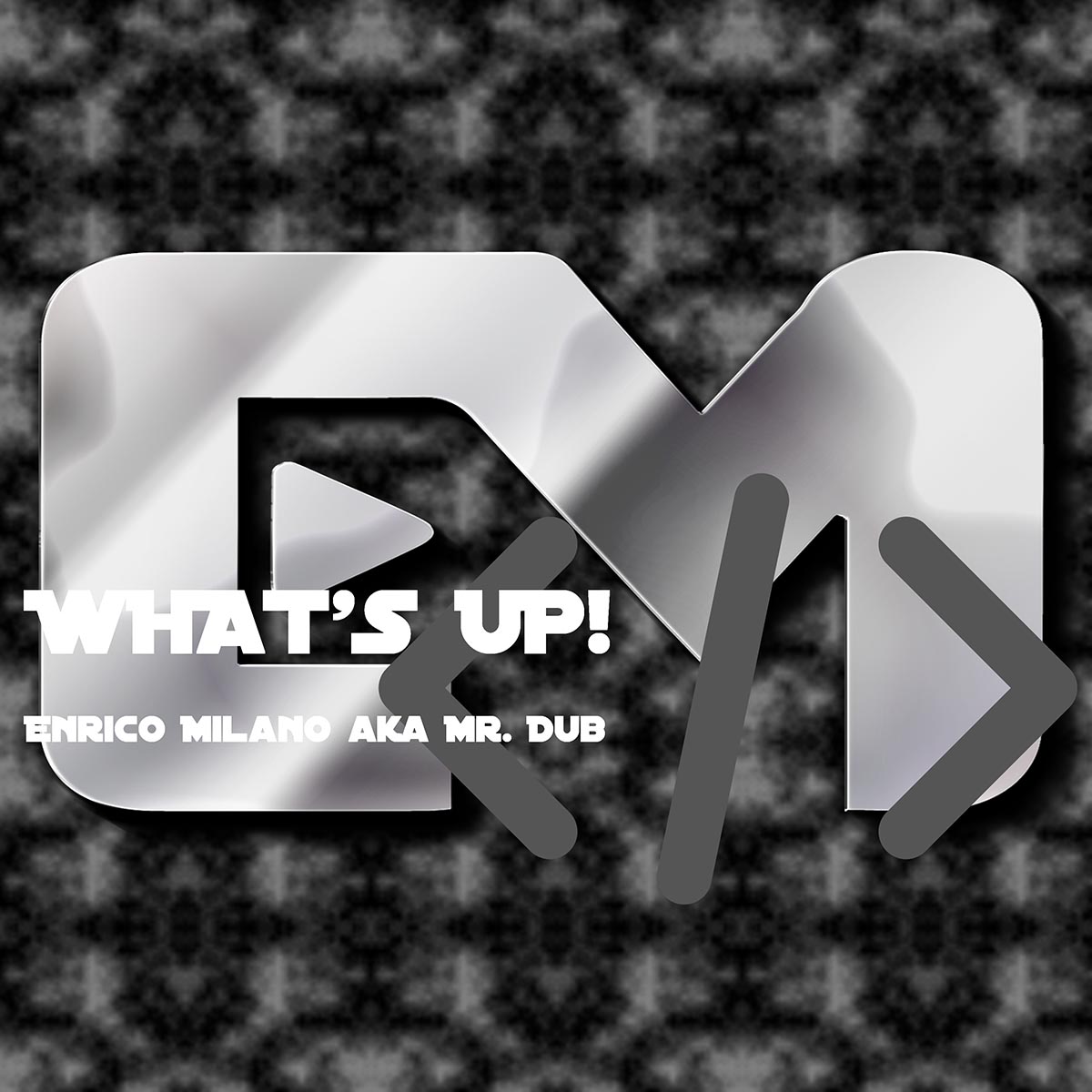 Starting from 2021, he combines Information Technology and Music buying his first Digital Audio Workstation developing his own electric disco music style, a blend of Electronic Dance Music, Chill Out, Funky and Rock. Enrico Milano’s slogan is: “We have the duty to change the color of our life”.