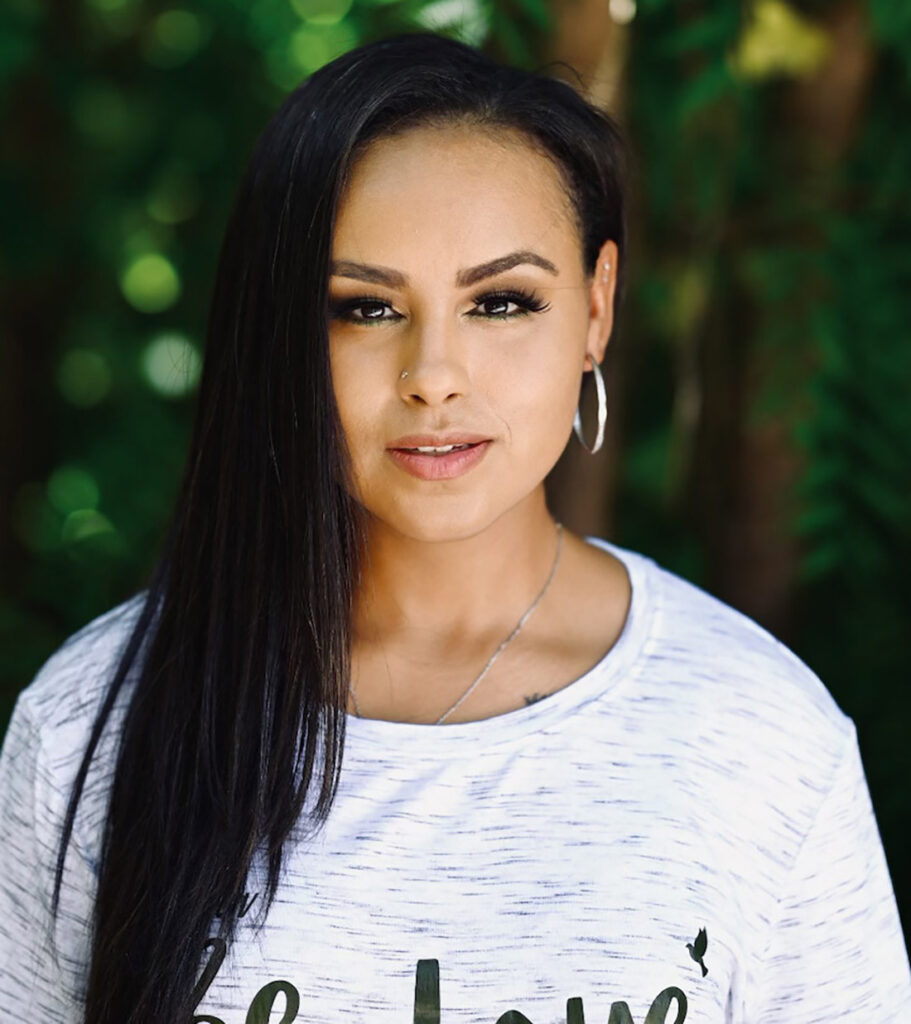 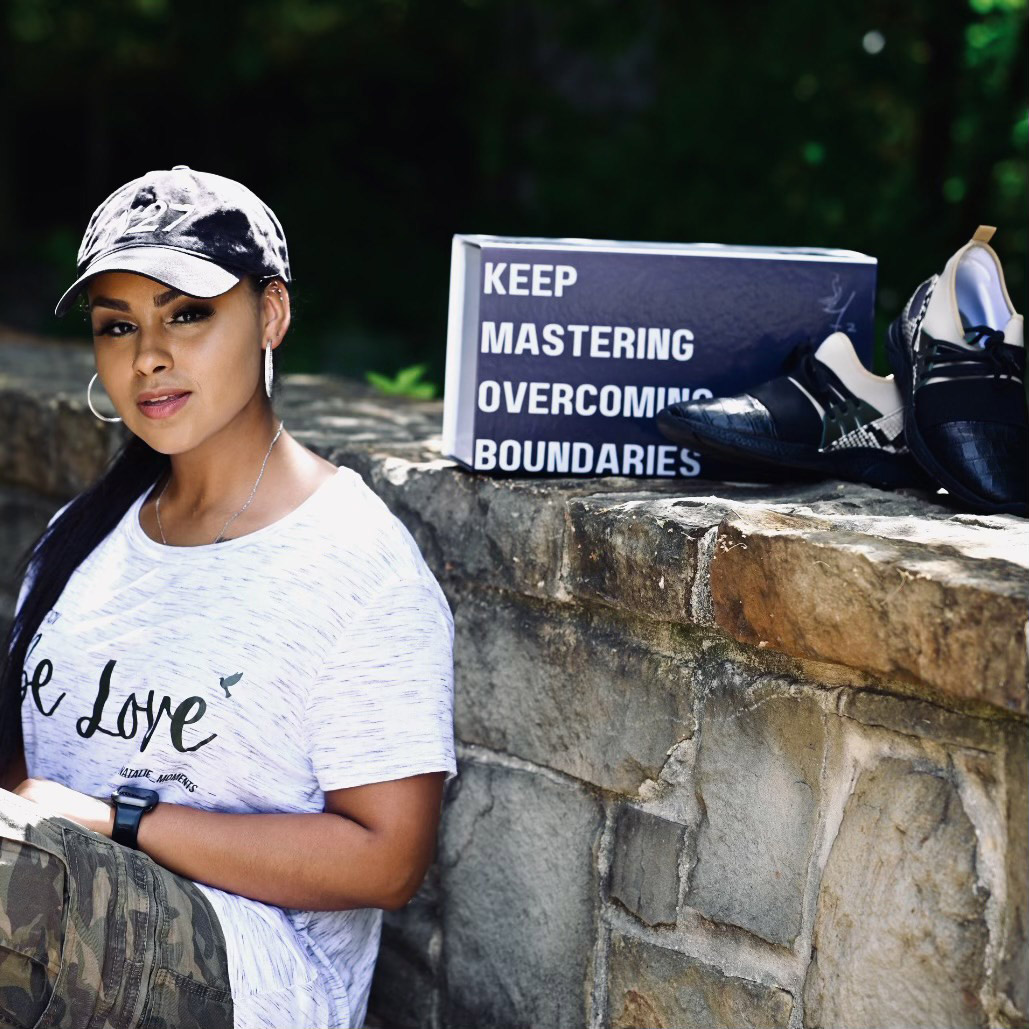 Natalie became homeless for 11months while living in LA but that didn’t stop her from pursuing her dreams. During this same time Natalie auditioned for a Nick Cannon’s #NCredibleChallenge via IG & WON! Natalie has been part of Projects Titled “Calling All Models (The Prequel)” & The “Fuck Him Trilogy” that released early 2018, also releasing a single titled “Simple” with NCredible in 2019. 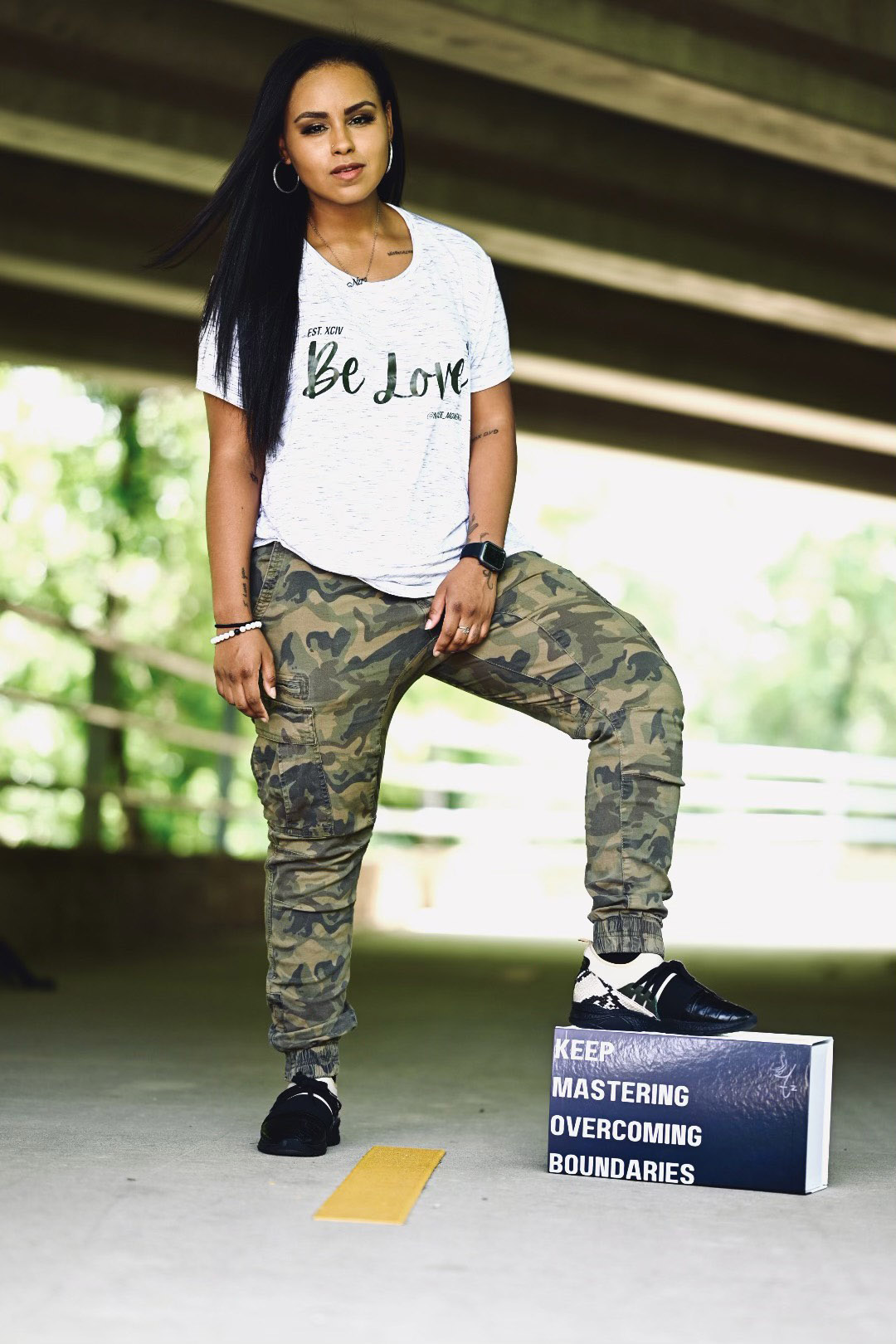 Natalie created her own Indie label “Indience Music Group” shortly after working with Nick after realizing she could cause her own buzz & own herself. Through her label she’s released iTunes chart topping singles like “Slide” & “Go Off” along with so many other high streaming records. Creating through experience, Natalie would like her legacy to be for her storytelling/testimony. Natalie is a force to be reckoned with! Stepping into the crypto/NFT world creating her own coin $DOVE & now her own custom “N27” sneaker, there’s no limits! Watch her continue to fly.